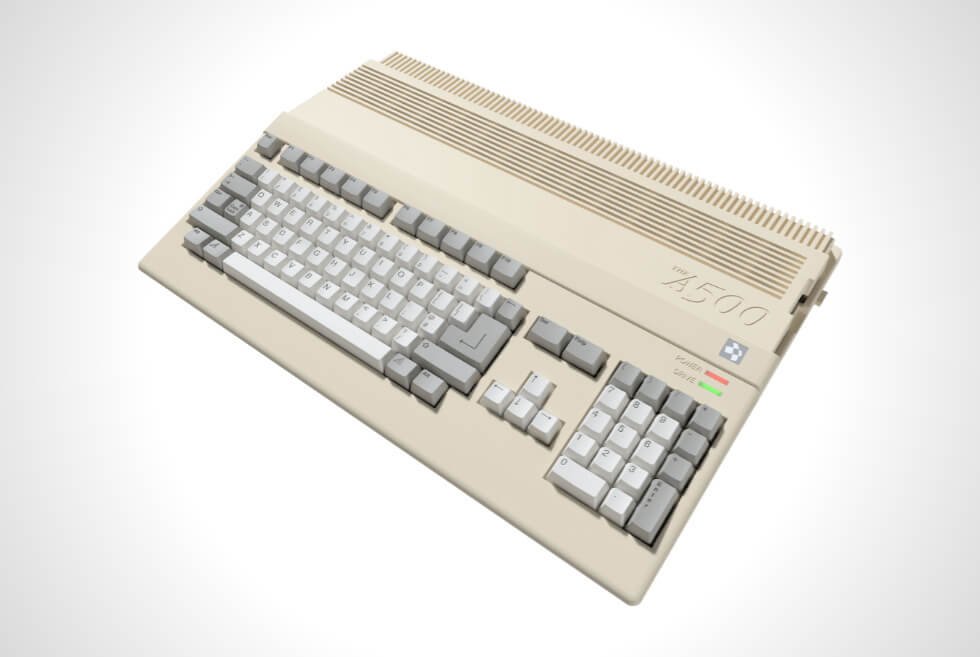 We’re already at the point of just giving up until there is enough inventory hopefully by next year. Even without dropping any names, gamers know we’re talking about the PS5 and Xbox Series X/S. Although you can occasionally spot restocks Microsoft’s new console, Sony’s game system is as elusive as ever. Thus, we might as well grab the THEA500 Mini.

The demand for modern remakes of vintage consoles is not dying out anytime soon. More so, with people stuck at home due to the pandemic, gaming is the best form of escapism right now. If like us, you already have a growing collection, then Retro Games Ltd introduces another one to add.

This time, they’re paying tribute to another iconic machine – the Commodore Amiga 500 – and it’s remarkable. Primarily marketed as a home computer, it didn’t take long for people to turn it into a gaming PC instead. The THEA500 Mini captures the look of the original but packs modern hardware and features.

It ships with 25 pre-installed games such as Worms: The Director’s Cut, Another World, Battle Chess, Pinball Dreams, and more. Retro Games is not locking you out of the software either. Users can download additional titles supported by the A500, A600, and A1200 platforms.

You can hook it up to your TV or gaming monitors via HDMI. Visual tweaks such as scaling, filters, and variable refresh rates are likewise available. Moreover, Save states will let you quickly jump back into the action after a break. The THEA500 Mini includes a two-button mouse and a USB gamepad. As for the keyboard, it’s purely an aesthetic element but you can always plug in one. 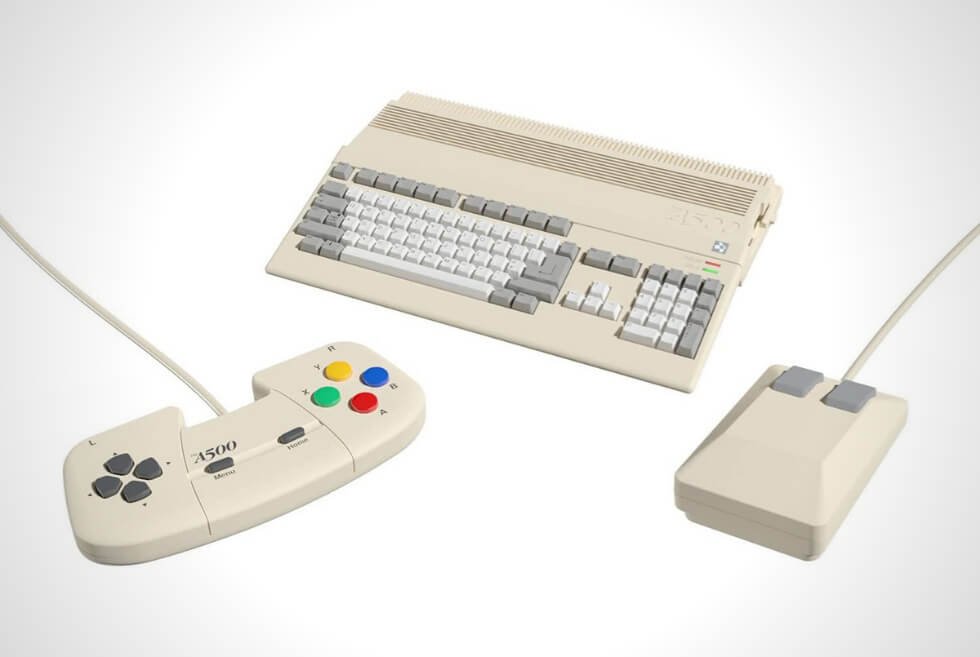 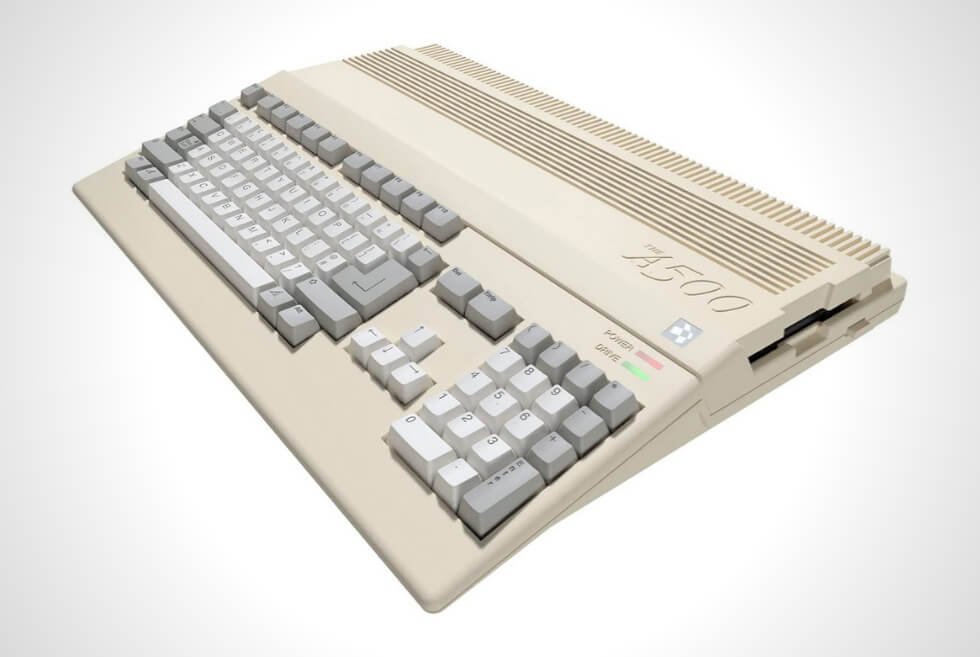 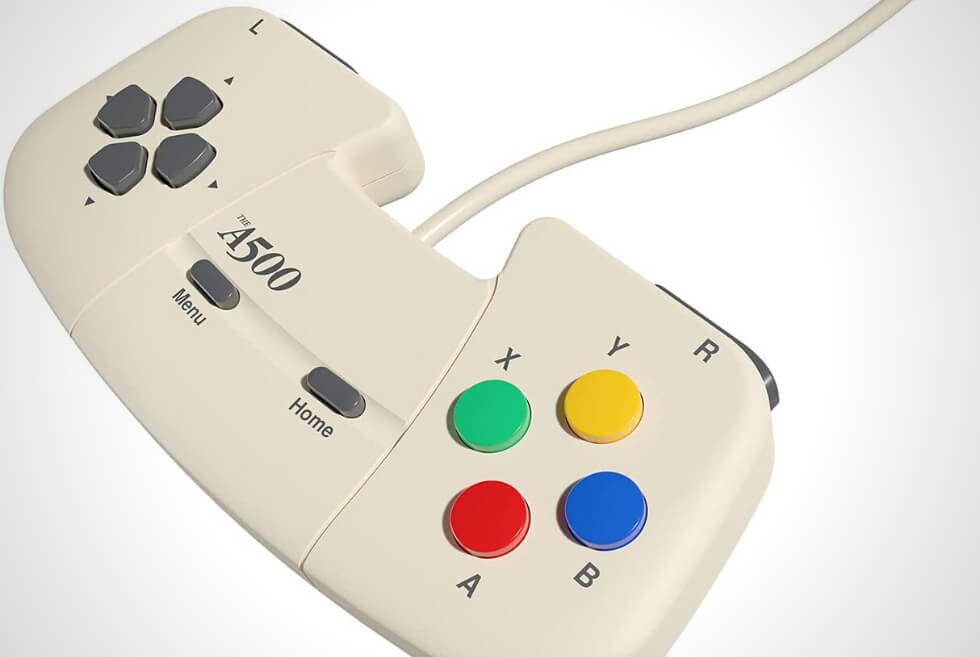 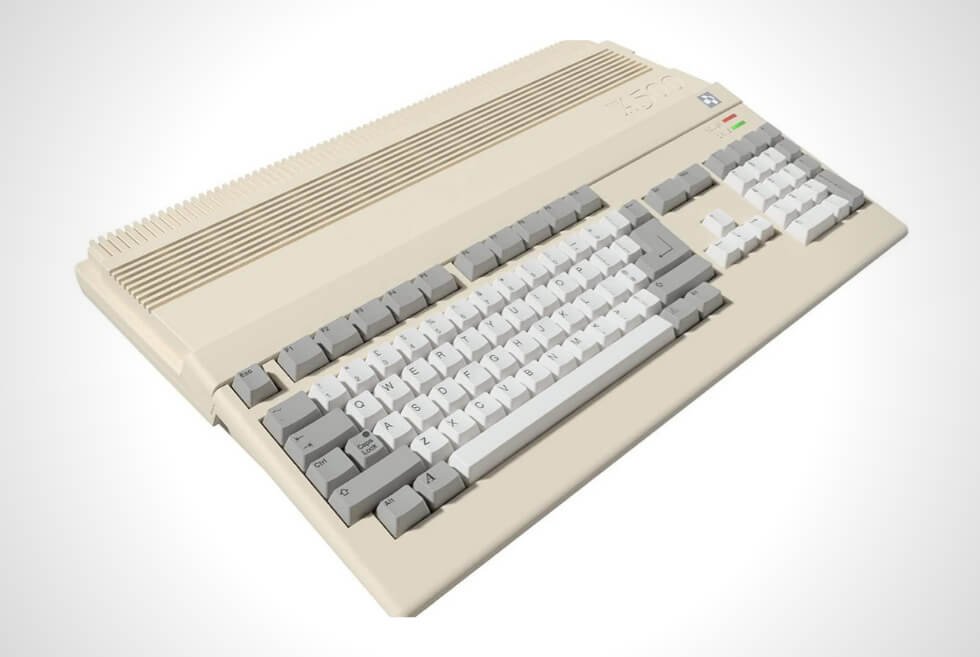 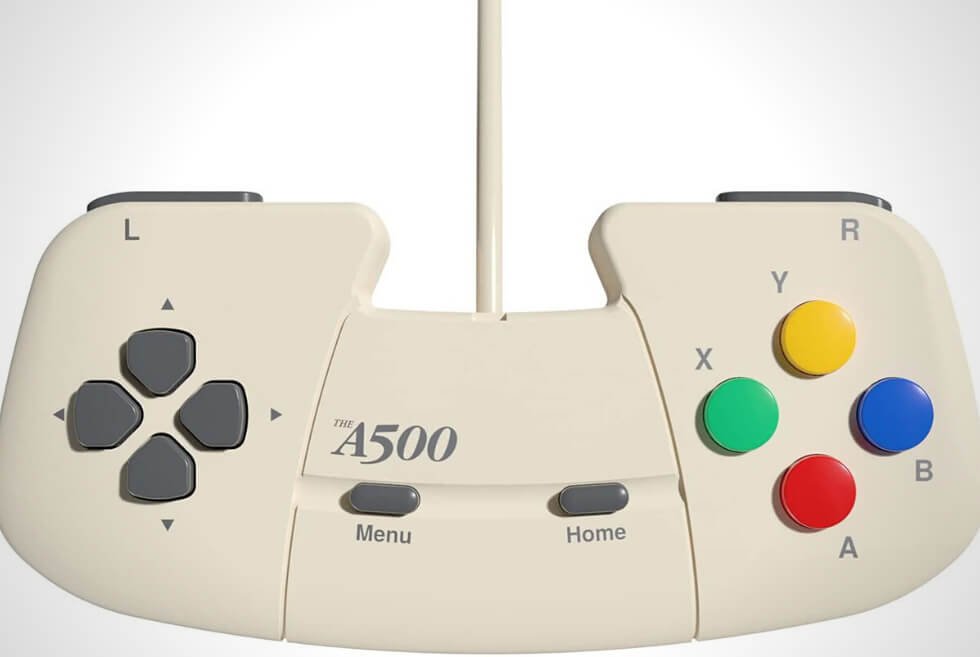 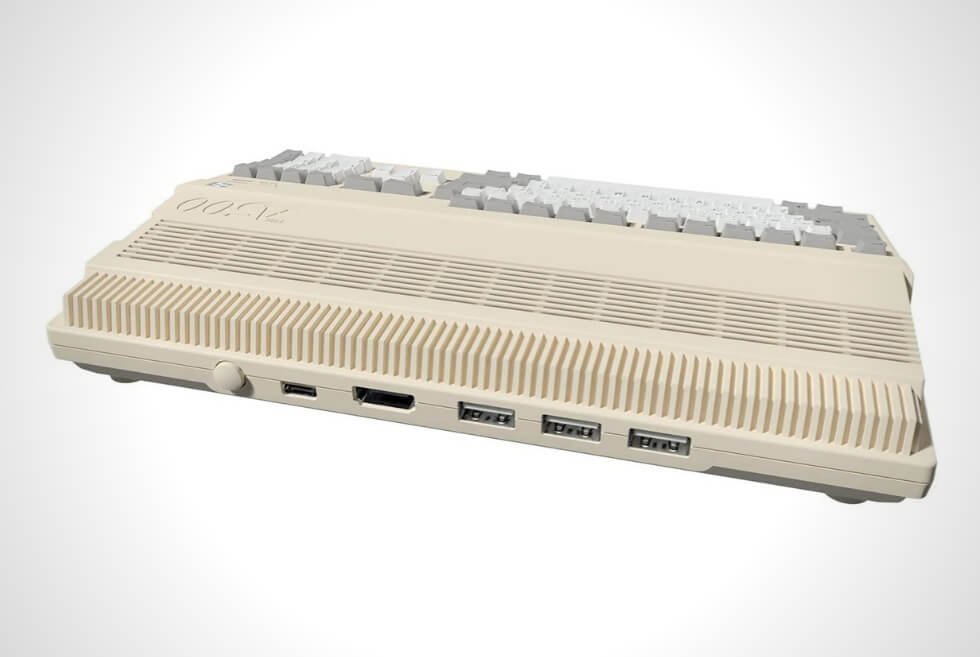 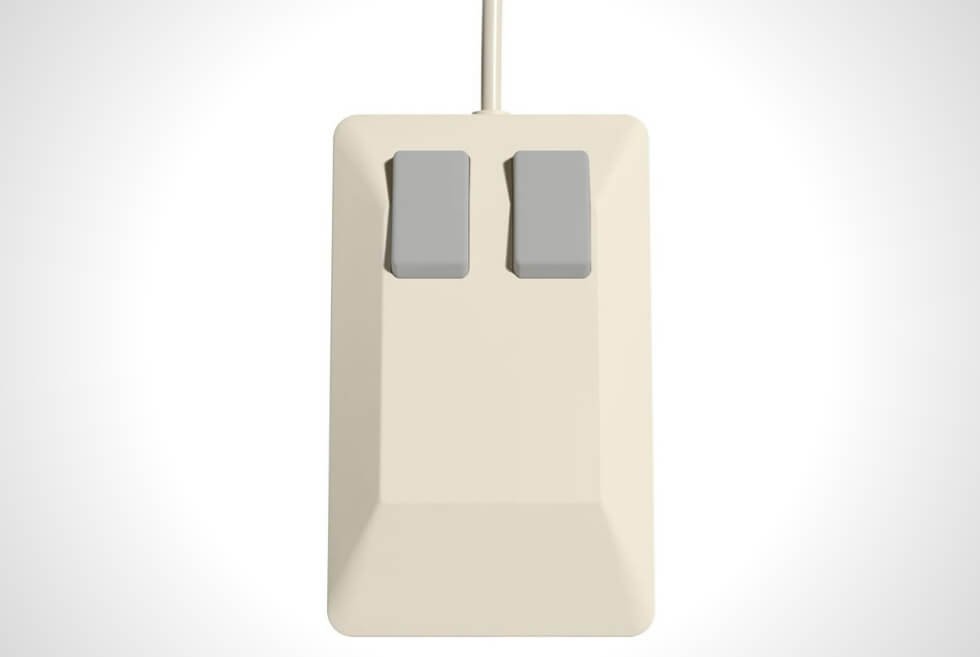 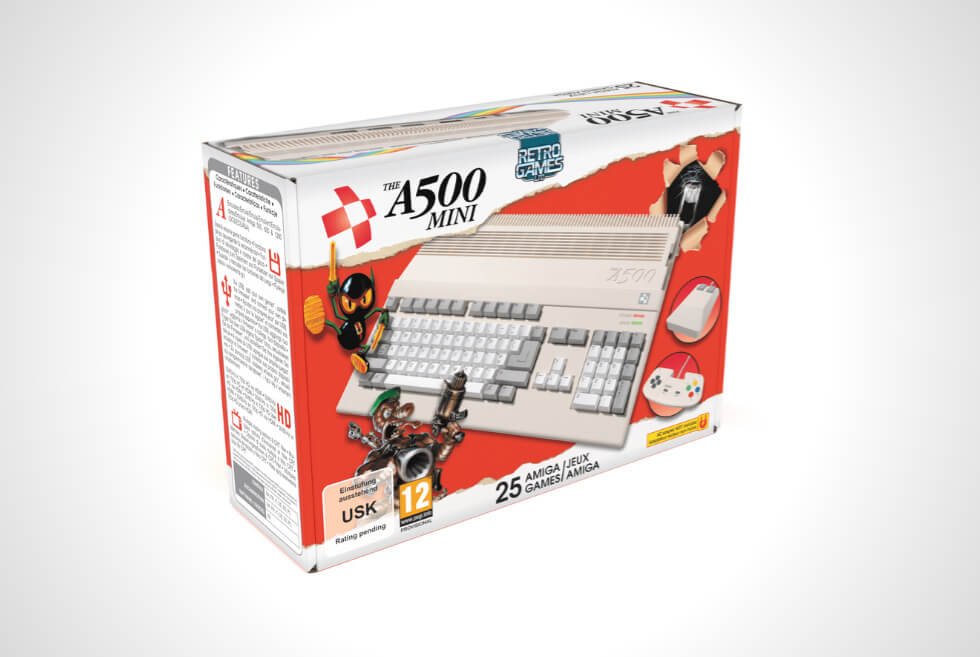