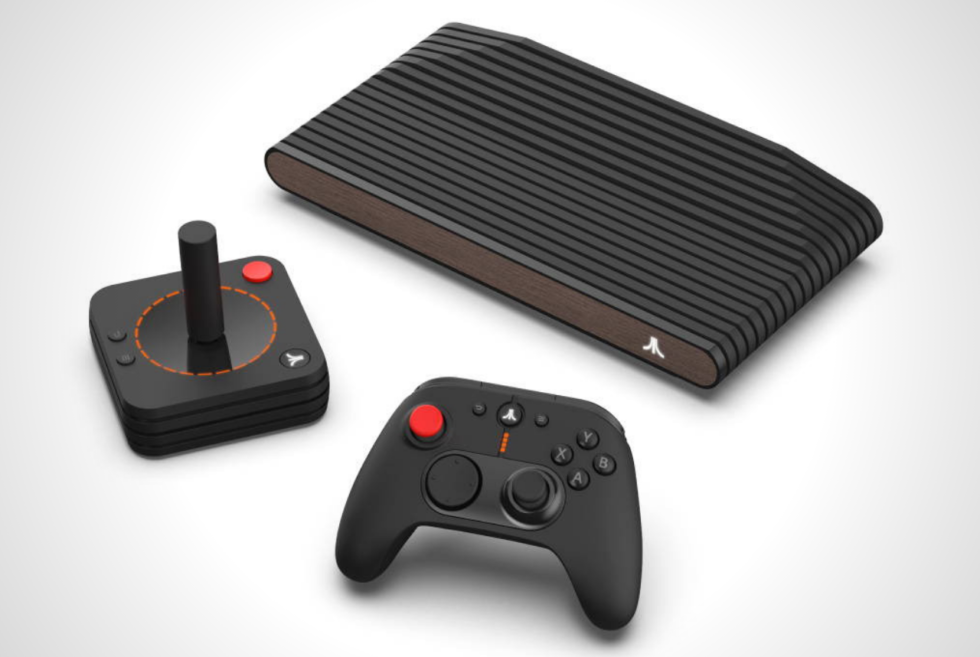 We’re already halfway into 2021 which is also about seven months since the gaming industry officially saw the arrival of next-generation consoles. To date, both the Xbox Series X and PS5 remain difficult to find due to the production delays brought about by the global component shortage. Still, if you want a new game system, why not check out the Atari VCS.

After the release of the NES Classic Edition, it ignited a craze for modern remakes of past platforms. So far, we’ve seen multiple releases from Nintendo, Sony, SNK, Konami, and more. Now, one of the old-school greats is ready to enter an already saturated market.

Instead of sticking with the same formula as the competition, Atari is marketing the VCS with a unique gimmick. Running the show is an AMD Ryzen R1606G SoC with 8 GB of RAM. It packs 32 GB of internal storage. You can actually upgrade the latter two since it can double as a mini PC.

Owners can install Linux, ChromeOS, or Windows, which is surprisingly versatile. Atari is doing a fantastic job with the design. The VCS manages to capture the vintage silhouette of the 2600. The company was teasing the retro game system in 2017 with a crowdfunding campaign following in 2018.

The original release date was supposedly 2019, but development difficulties pushed the launch back. Nonetheless, after shipping out units to backers first, the console is now available for purchase. The $299.99 VCS ships with 18 arcade games and 82 titles from the 2600 for a total of 100 Atari games. Meanwhile, the $399.99 Black Walnut version not only looks better but also includes a wireless joystick and controller. 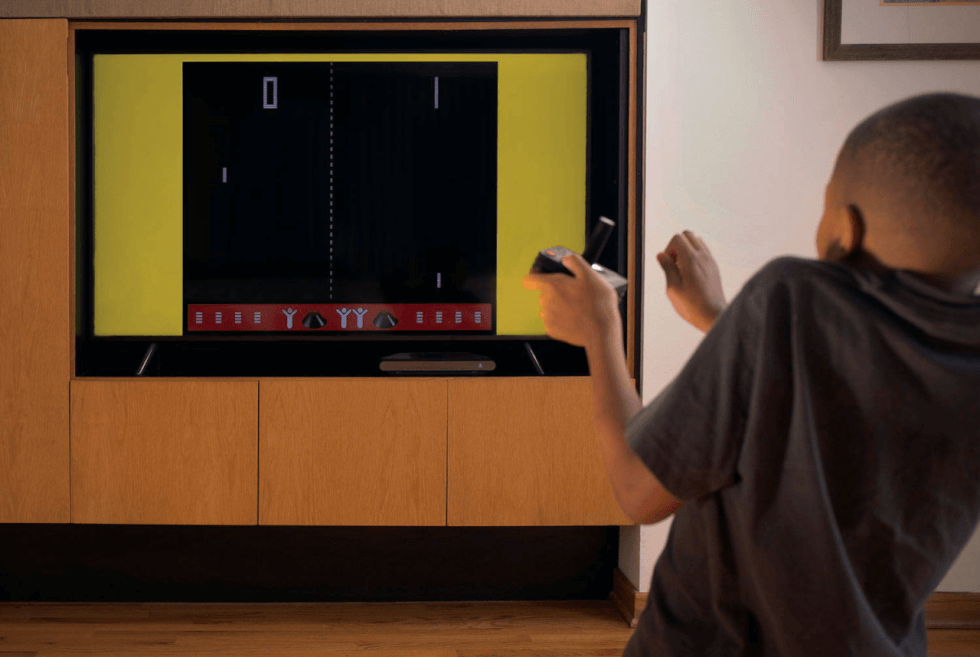 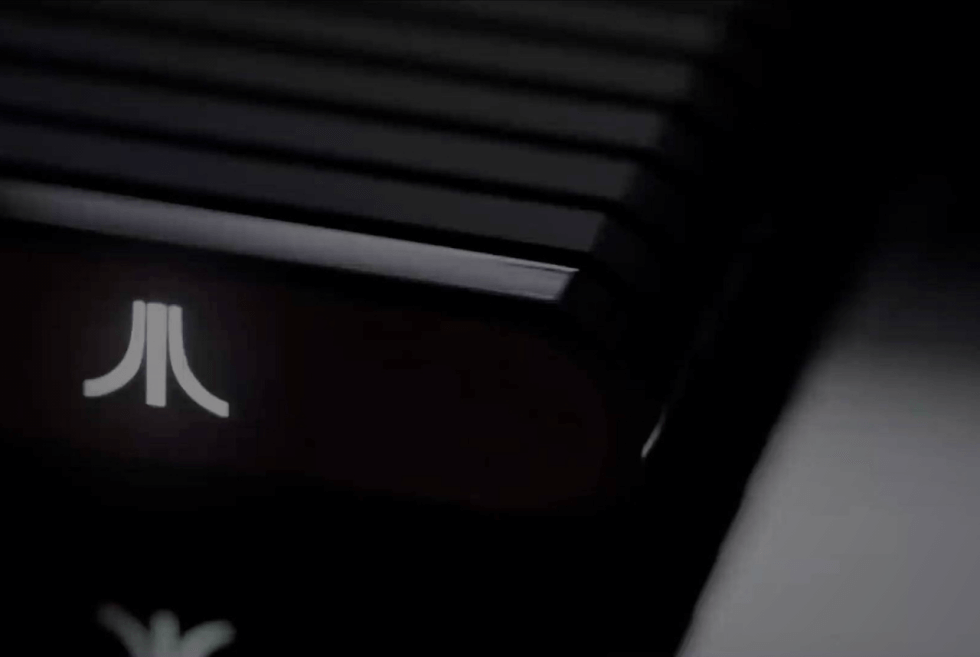 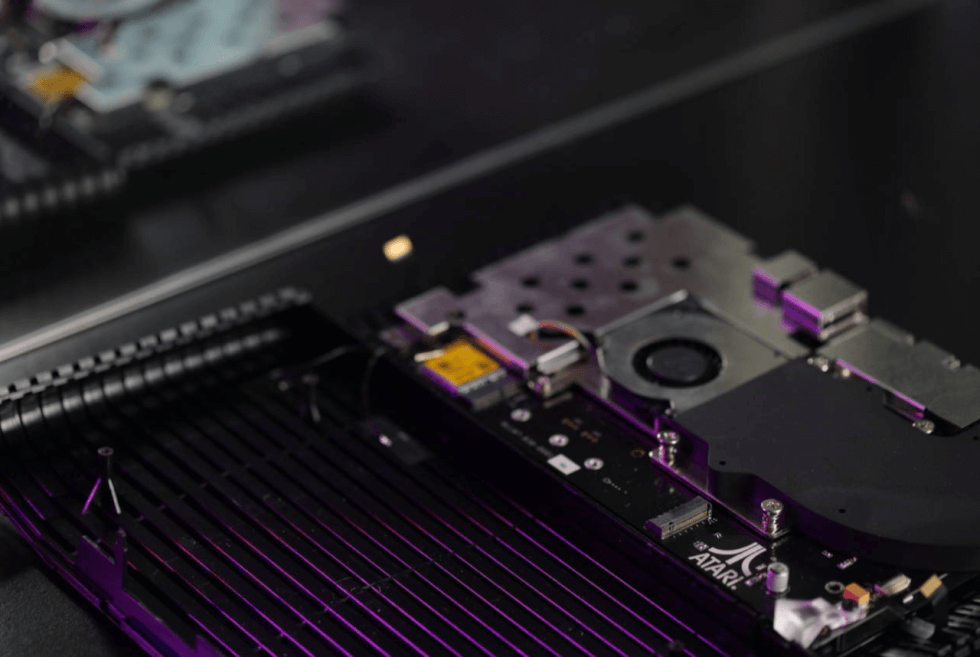 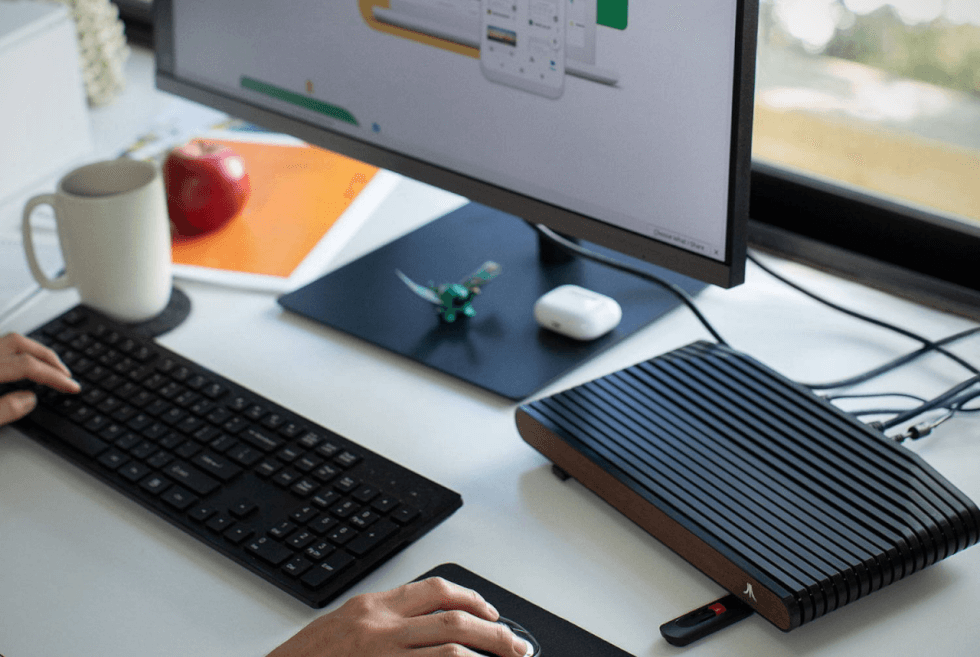 three core features of the MEAZOR include 2D floorplan scanning, laser distance measuring, and the rolling ruler function from the ROLLOVA.