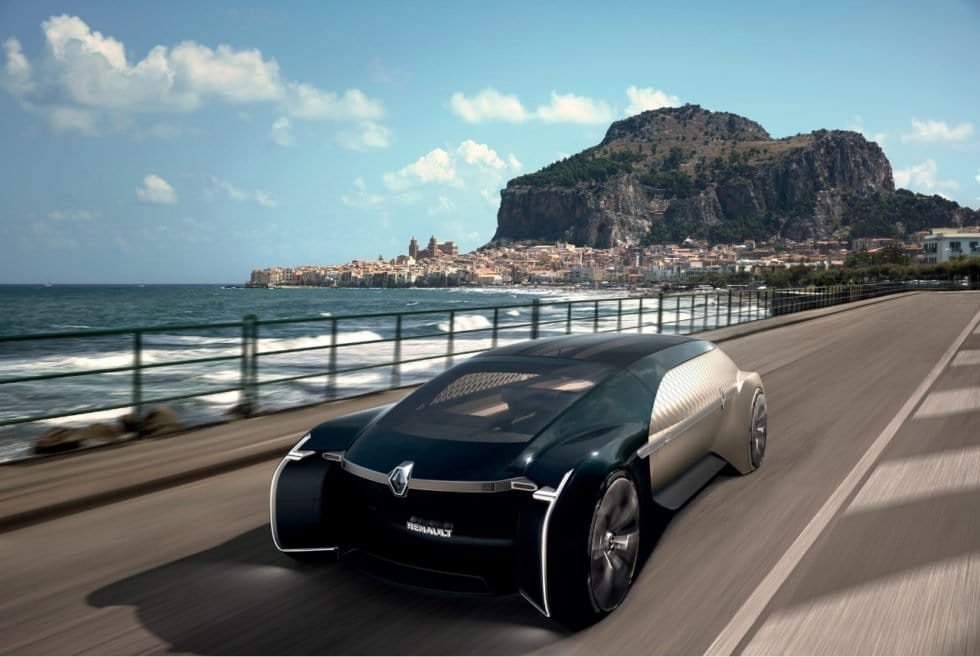 Like it or not, it seems that the future is now headed toward electric vehicles. Even automotive purists need to accept that we will eventually abandon fossil fuel in favor of batteries. You probably noticed that almost all of the carmakers have embraced the technology and teased a multitude of concept vehicles. Another aspect that the industry wants to promote is autonomous-driving vehicles. The Renault EZ-ultimo concept gives us a glimpse of what’s on the horizon.

As tech companies continue to test their respective machine-learning systems, we can forward to a safer commute in the future. Sure there are some unfortunate mishaps that have happened along the way, but the data gathered should help the artificial intelligence learn from its mistakes. Just recently, Volvo was recently in the new with its Vera and 360c self-driving vehicles. Similar to the latter, Renault, plans to take the driver out of the equation to provide owners with extra time on their hands to relax, entertain, or get some work done during their daily commute.

Renault does not skimp out on the premium level of luxury included with the EZ-ultimo. The cabin oozes with style thanks to the wood, leather, marble, and other lavish materials that you would find in the first-class section. The driverless transport will rely on cutting-edge technology such as cameras, LiDAR, and other sensors to safely move its occupants from point to another.

Find out more from Renault 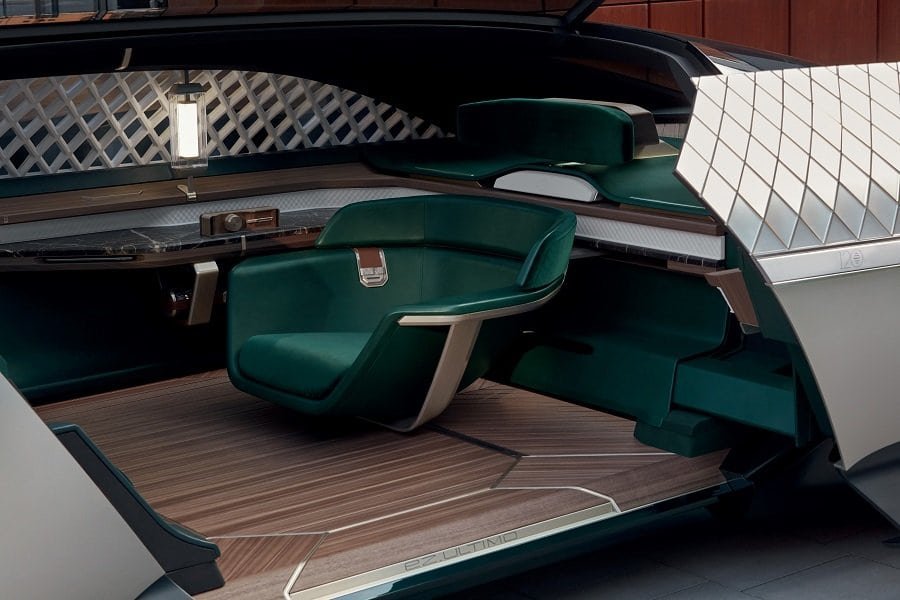 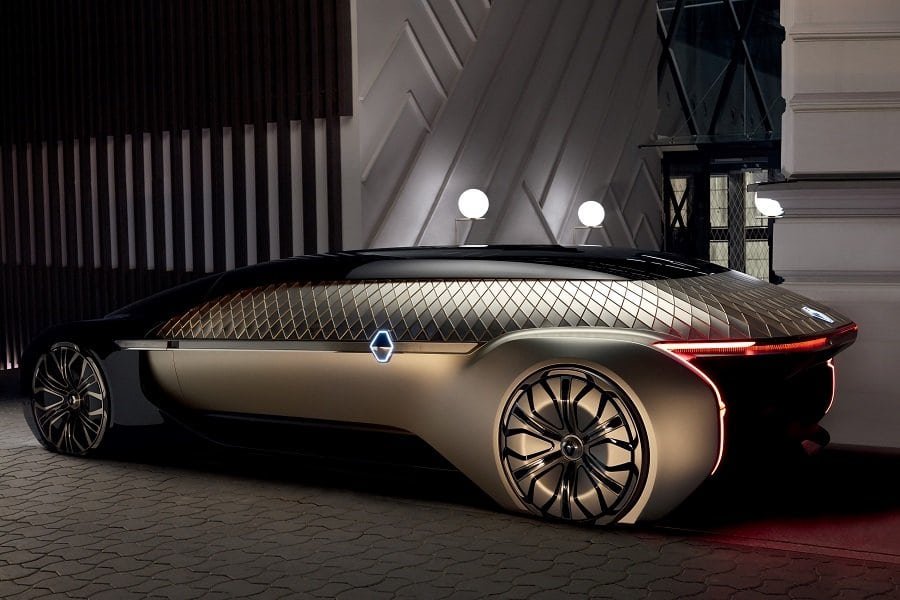 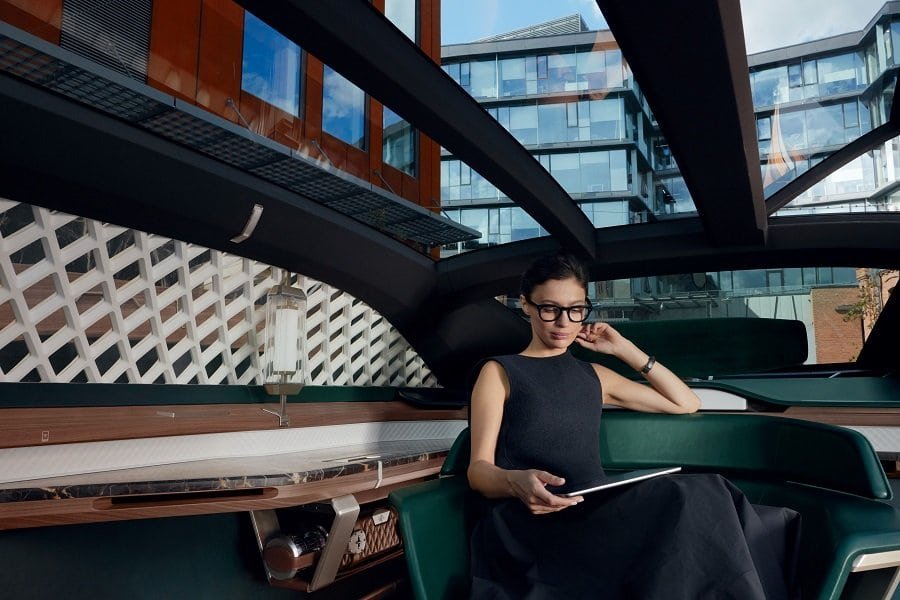 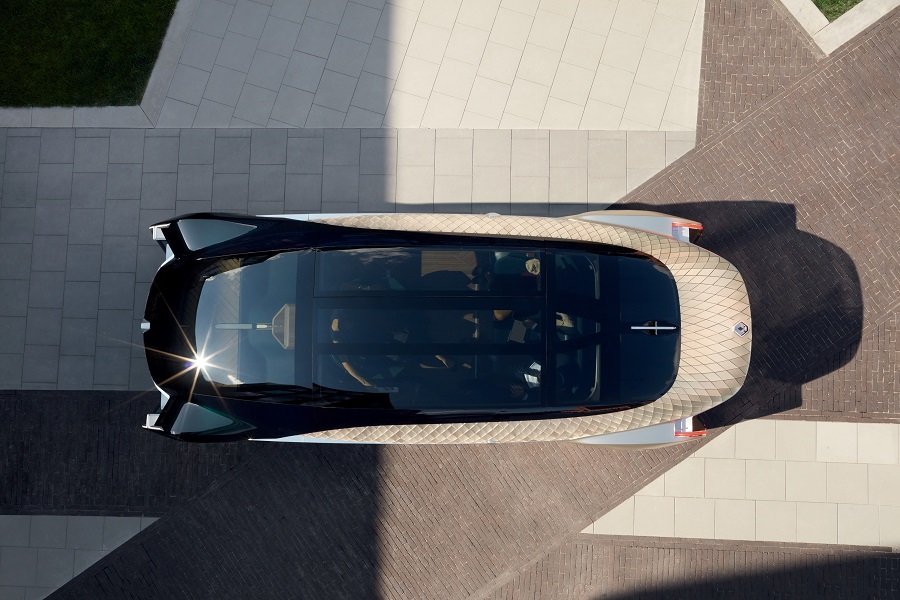 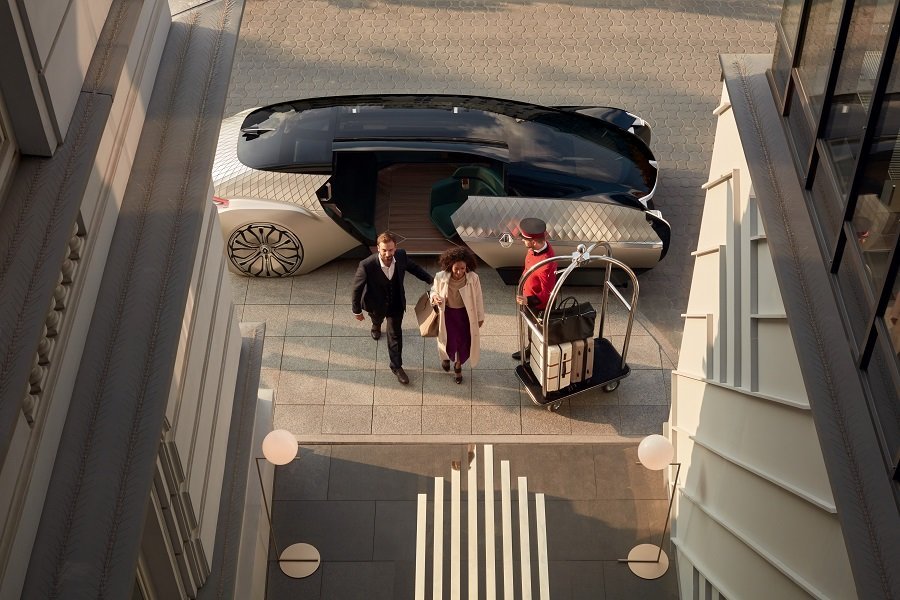 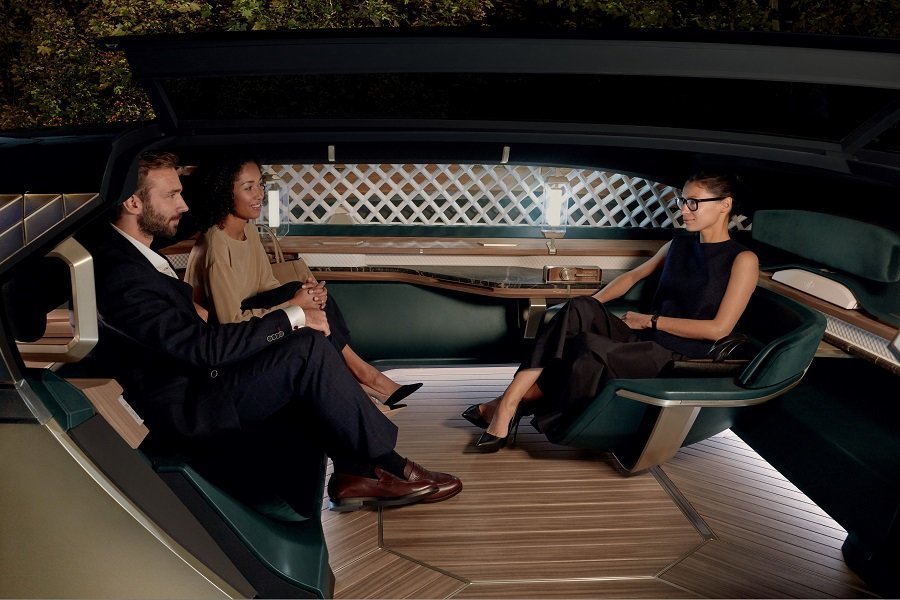 Heritage Customs announces plans to build only five examples of its Valiance Convertible with pricing to start at $157,000.