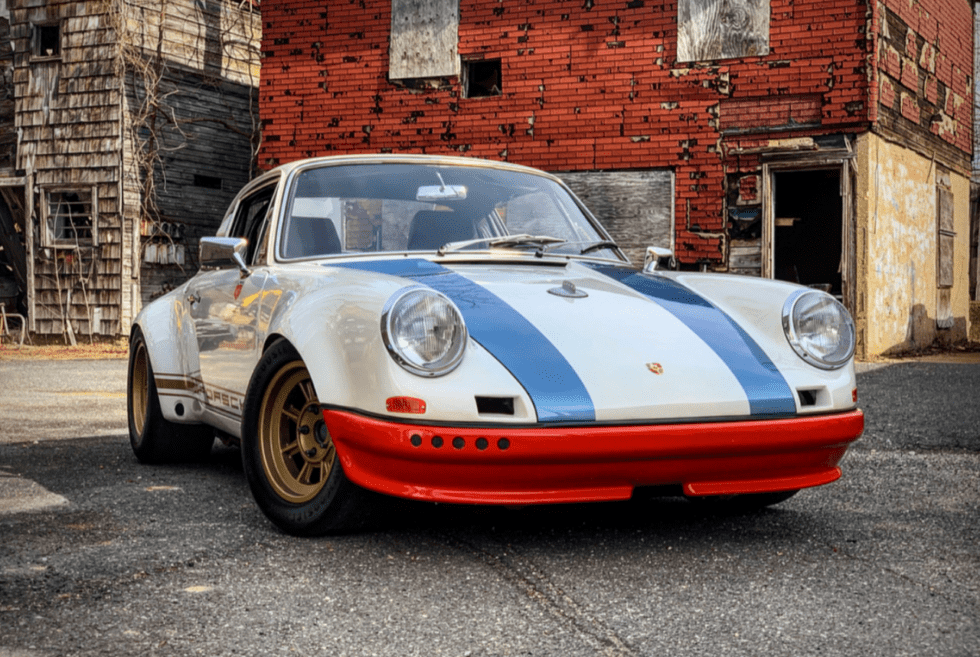 Fresh out of England, Magnus Walker braved Los Angeles penniless. But at the bottom, there’s nowhere else to go but up. So Walker built a fashion empire from the ground up, and redefined what it means to be a true Porsche fan.

Perhaps the best quality about Walker is he isn’t afraid to be bold, to push boundaries. Which is why it gives him no fear to add plenty of flair to vintage Porsches. That outlandish, no-Fs-given style sentiment is reflected in all his car. His Porsche 911 STR II is no exception, of course.

It’s perhaps his most popular build yet, having been featured on a coterie of magazines and TV shows. It’s also a darling within hundreds of editorials and online blogs. Walker calls it his “best build to date,” something that’s extremely hard to argue against.

As for the specs, you’ll find an air-cooled 3.2-liter flat-six engine underneath, with 275 ponies. That’s mated to a 915 transmission, just as Porsche intended. There’s an updated suspension, too, plus a new black interior. That lends it road handling ability well beyond a stock Porsche 911 would be capable of. Despite the newfangled stuff, Walker thought to retain the car’s non-assisted dynamics, exactly what makes them famous in the first place.

This is probably one of the only few chances you’ll get toward owning an outlaw Porsche 911. And it’s a no-reserve auction, so it’s practically anyone’s for the taking provided you swoop in fast enough to steal it. 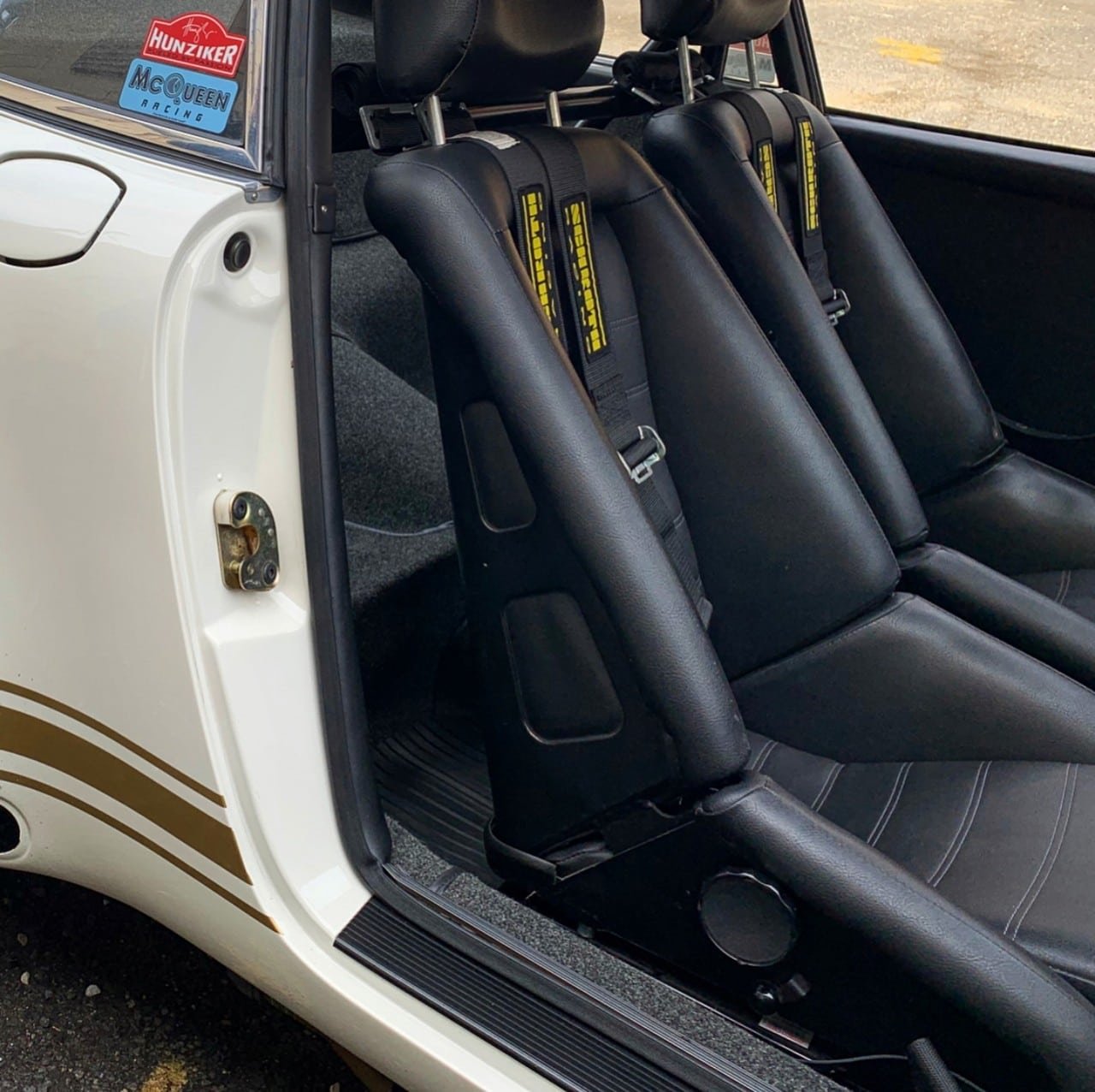 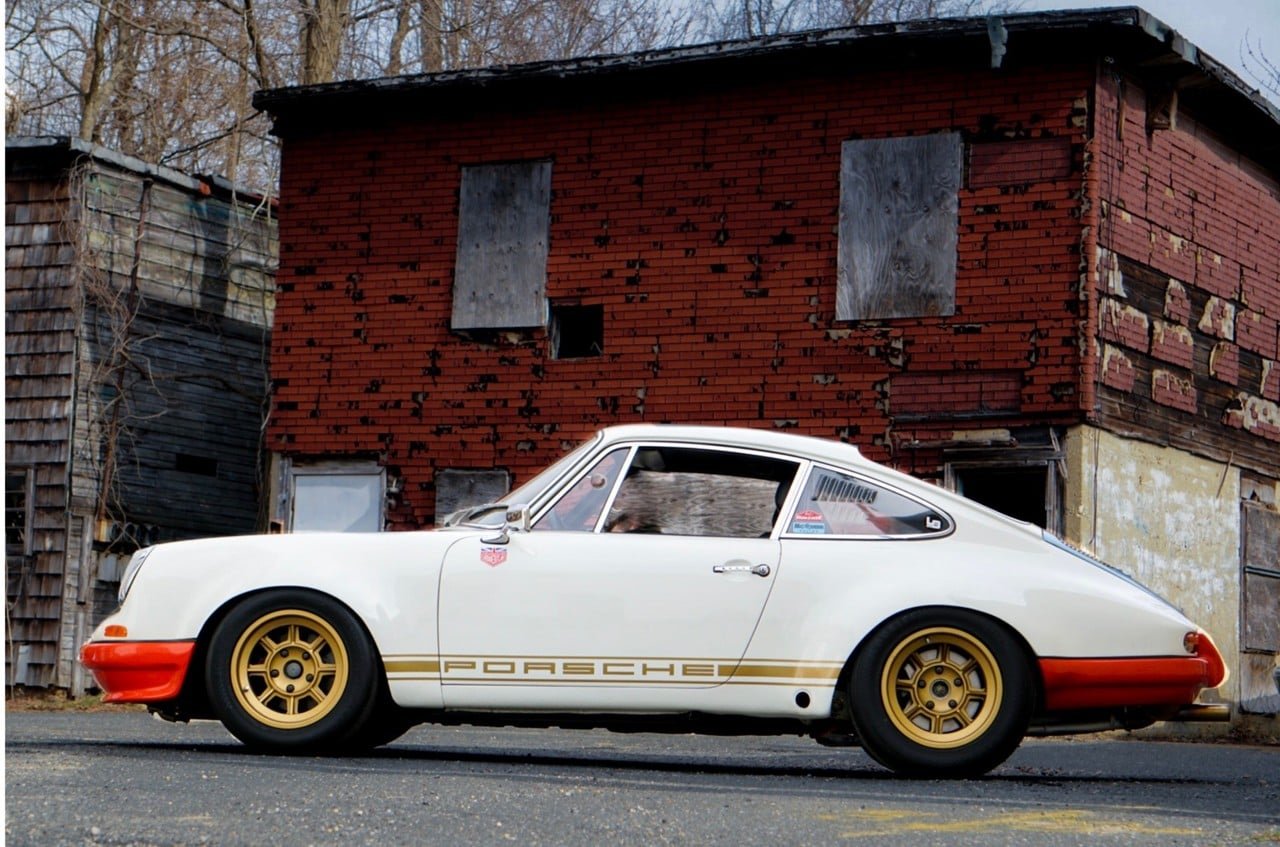 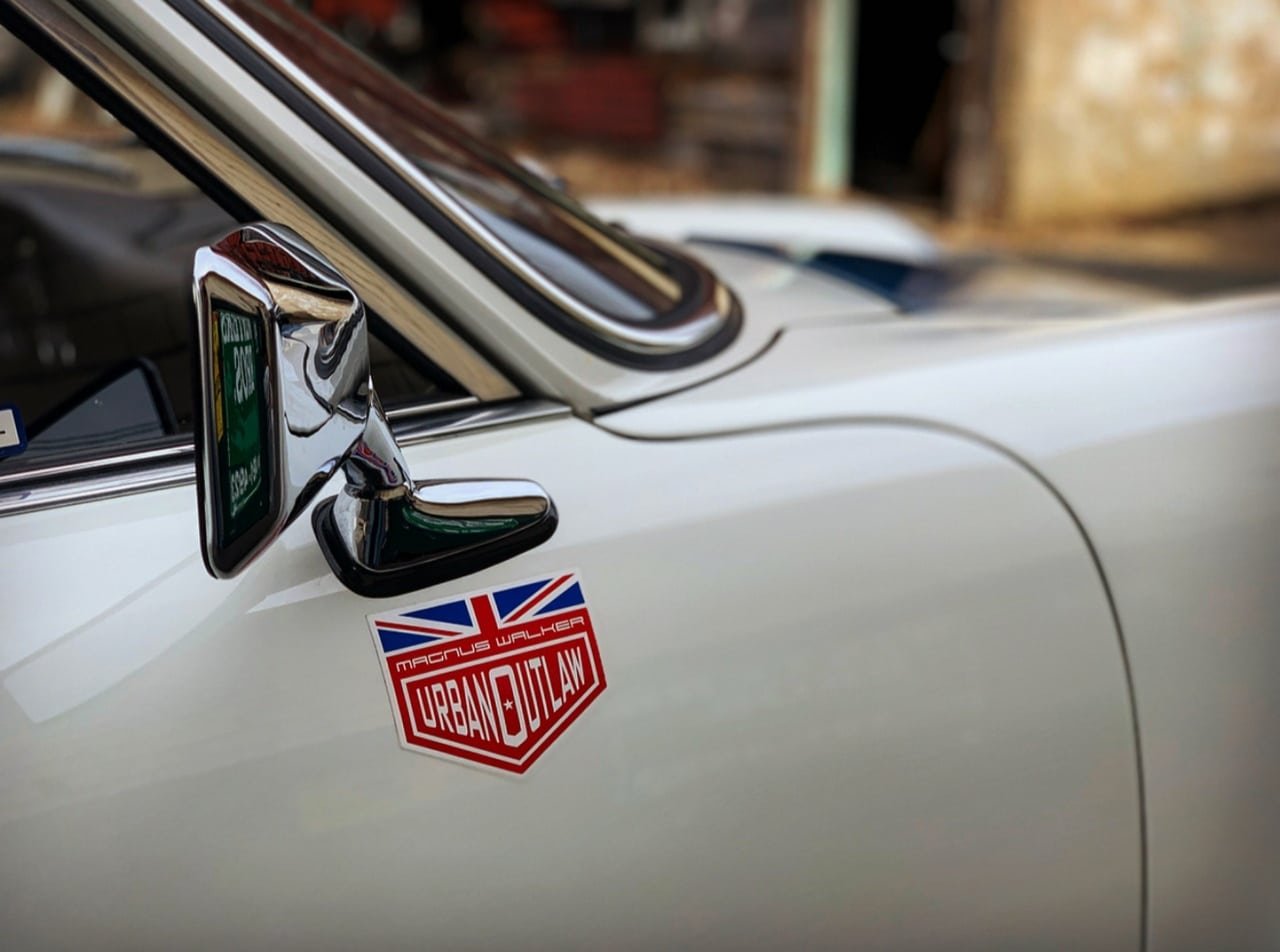 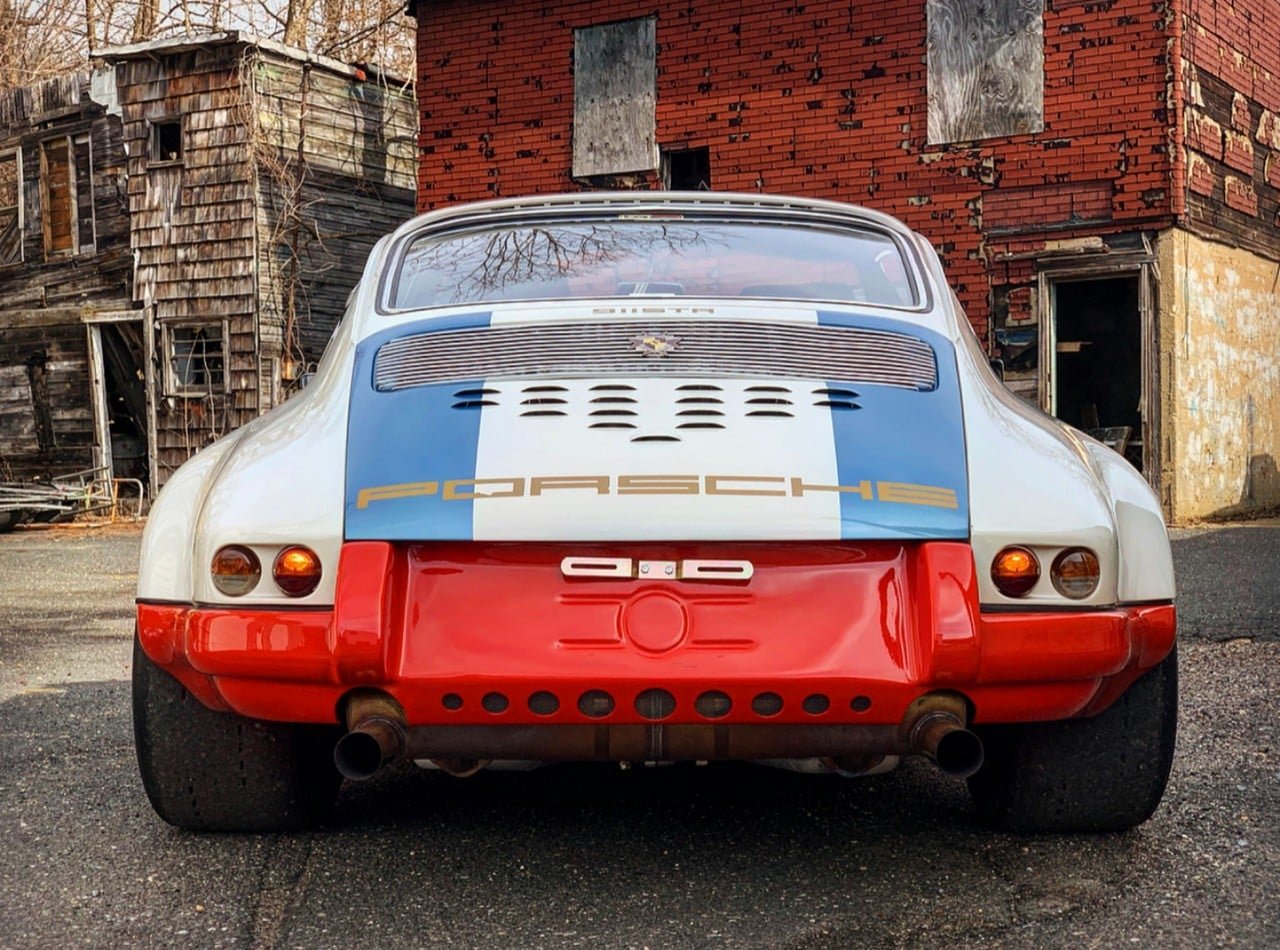 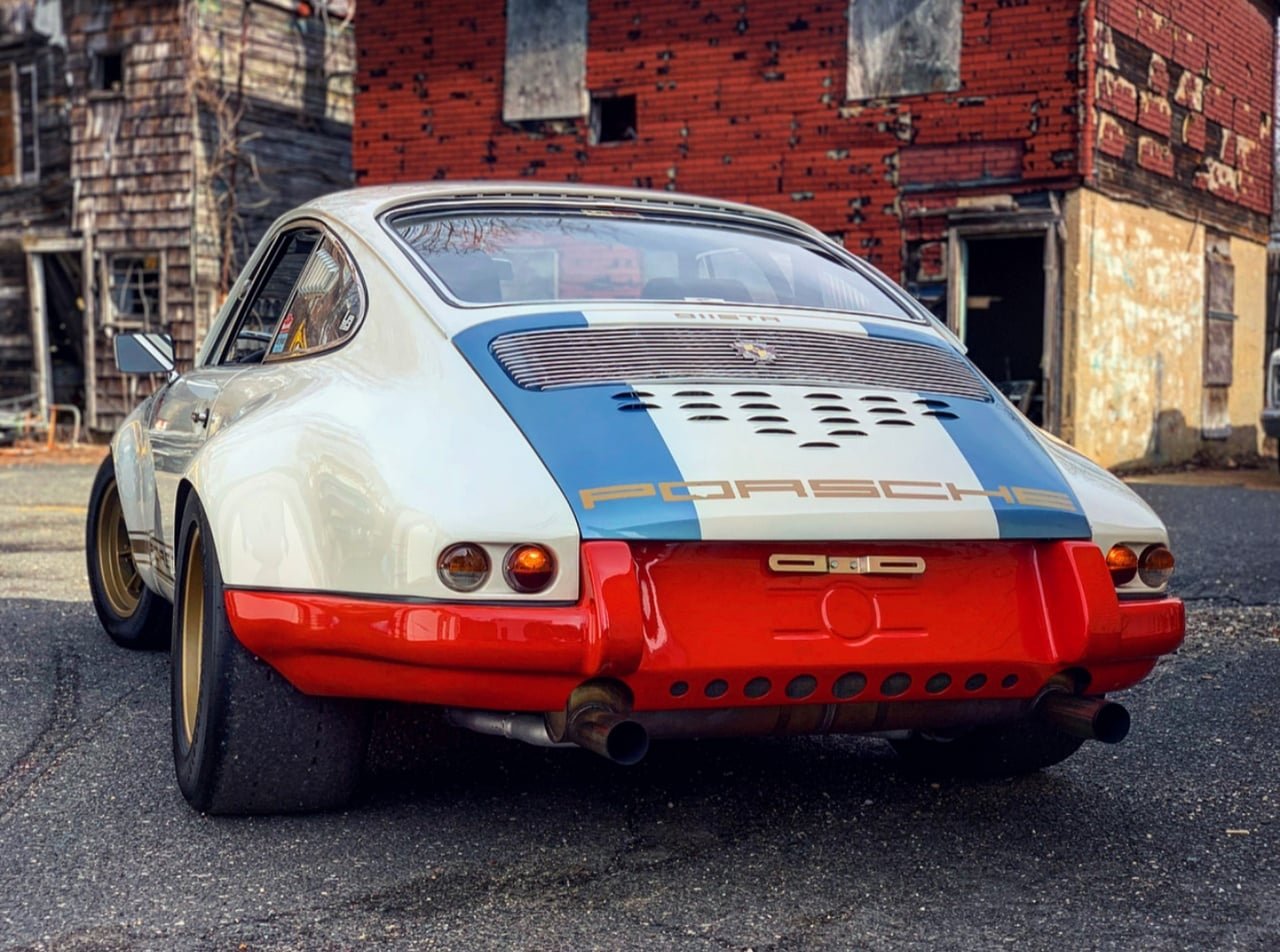 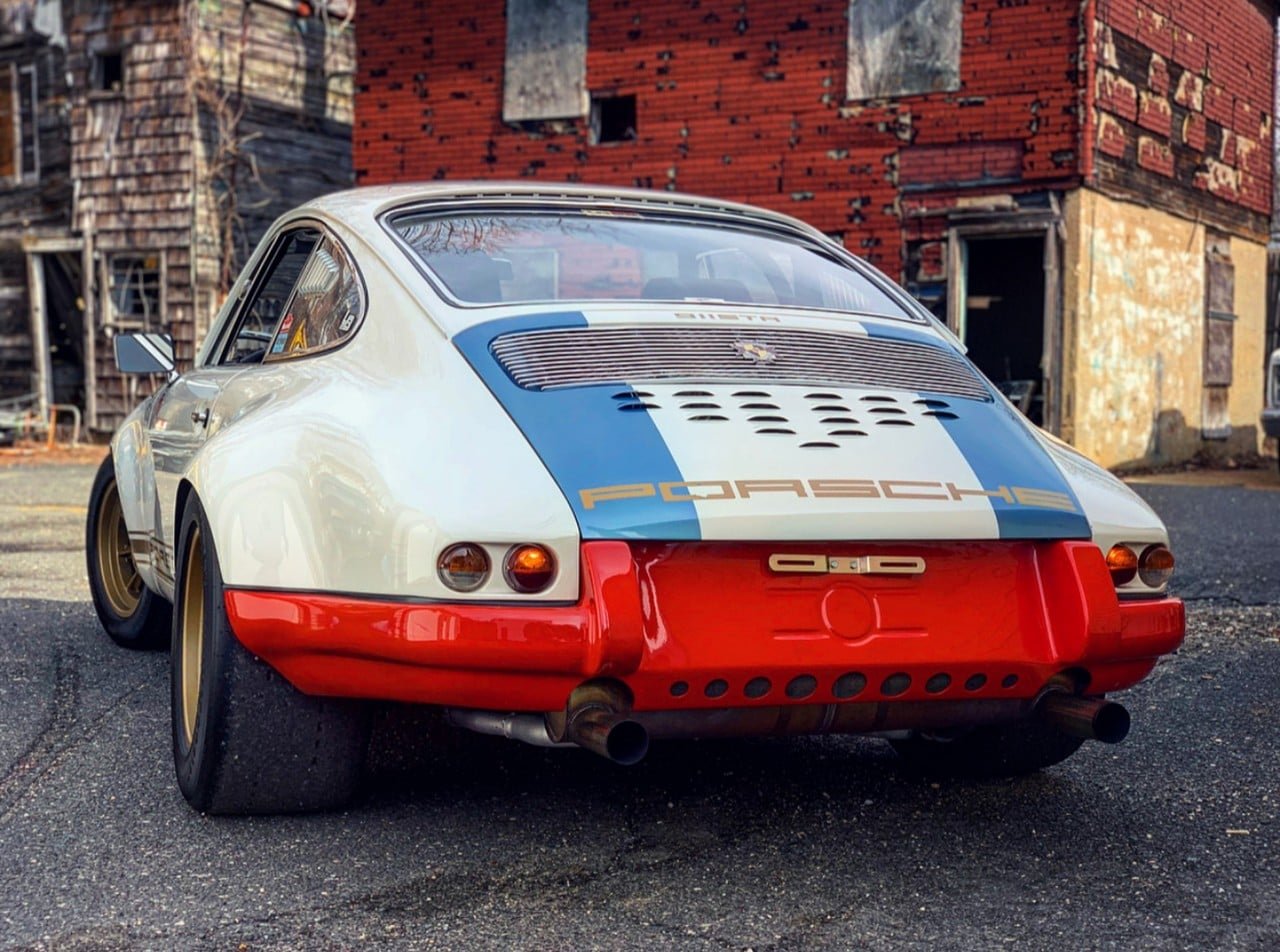 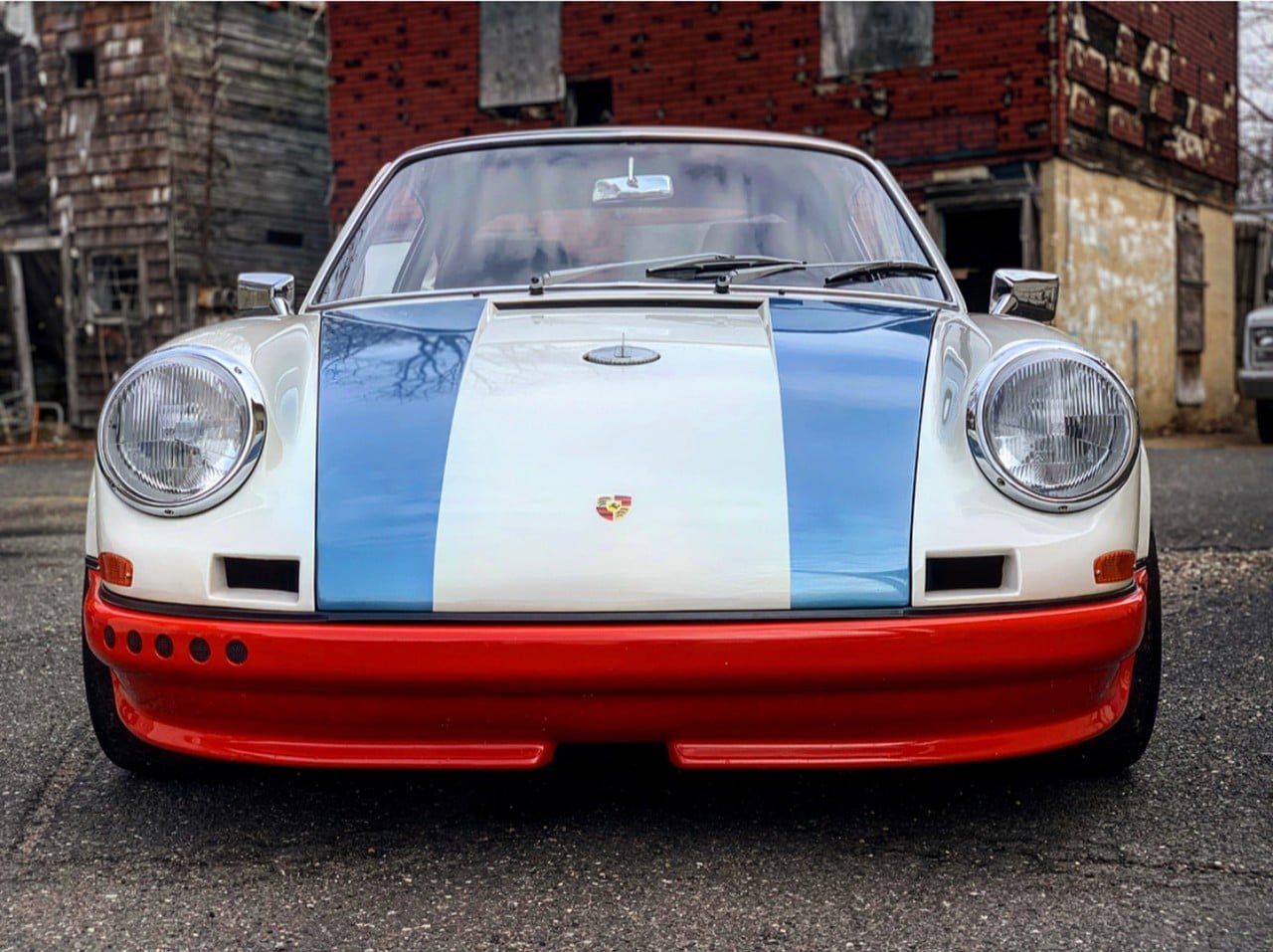 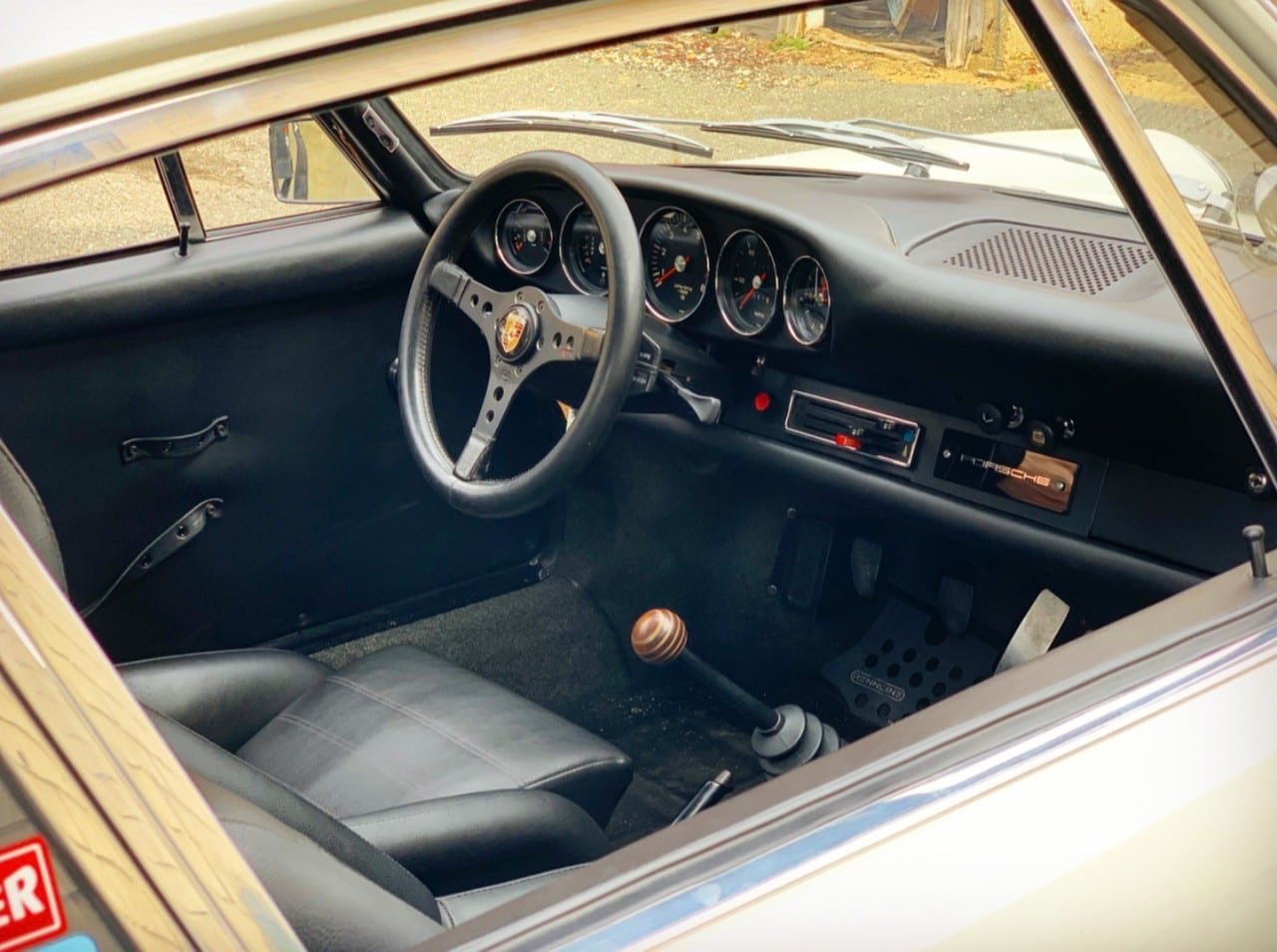 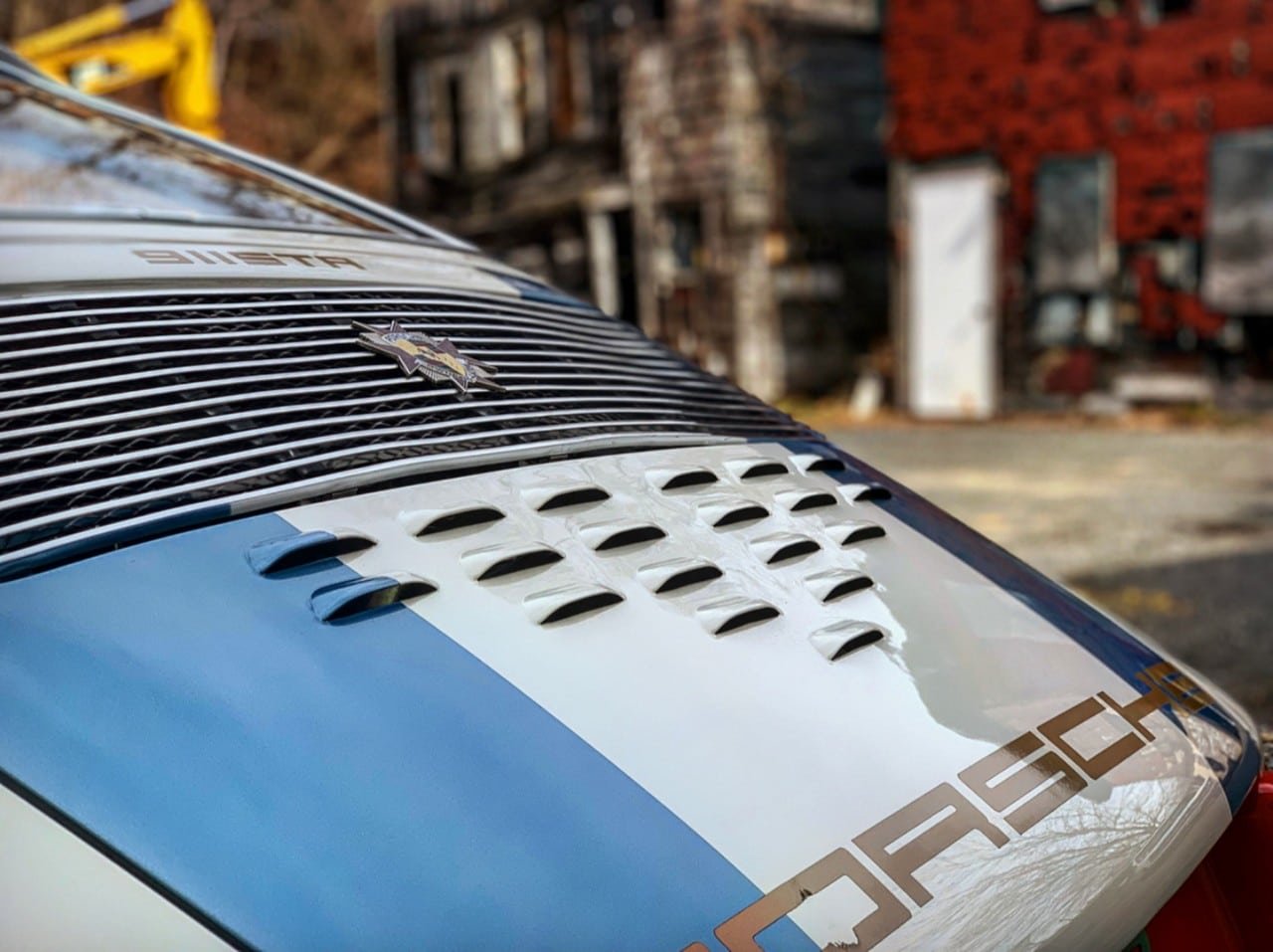 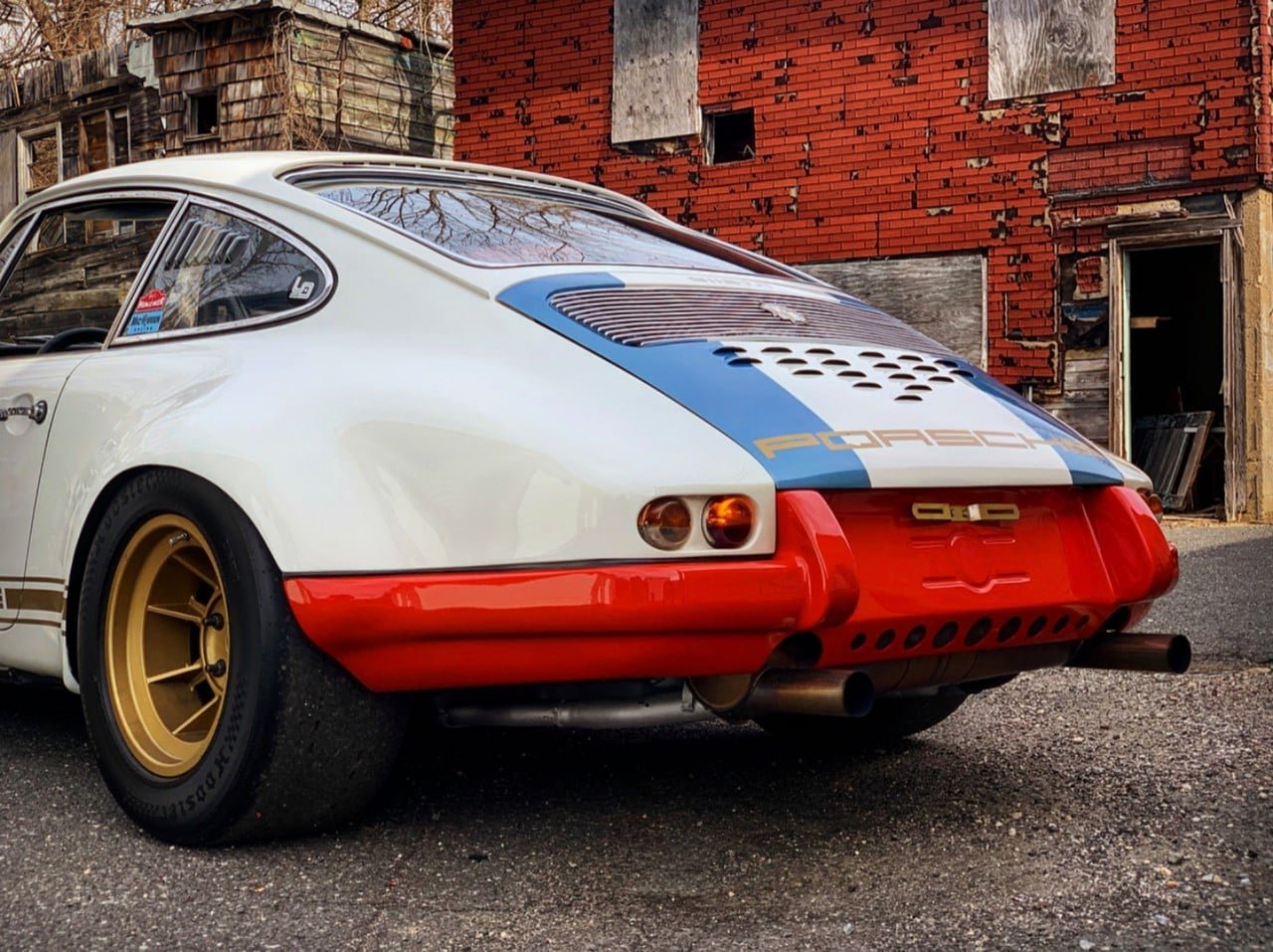