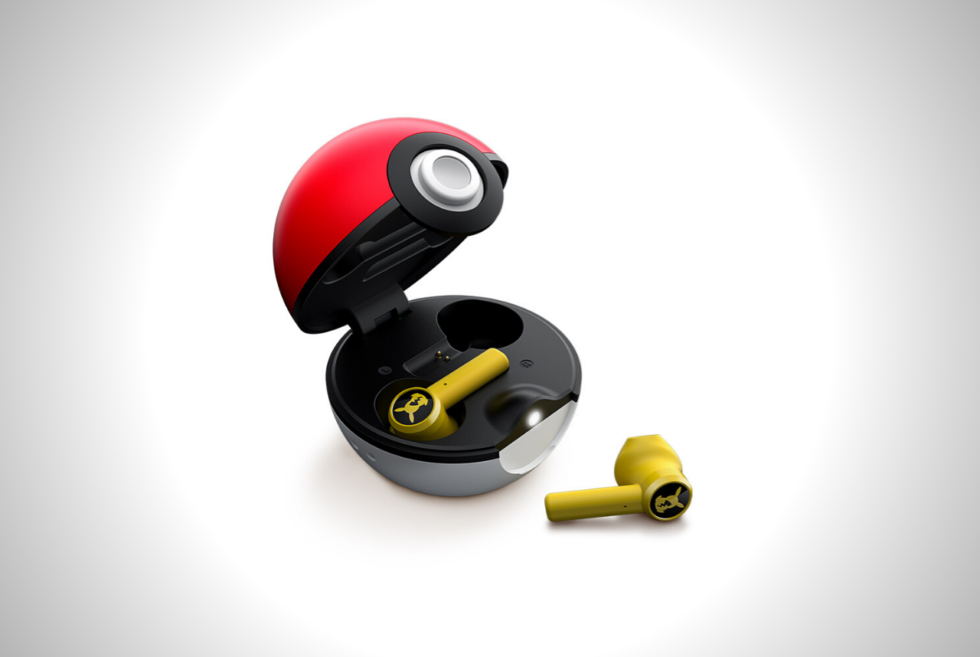 On some occasions, companies get that spark of inspiration to craft unique products that target a certain market. While consumers look forward to instances like these, it sometimes does not work out that way we want it to. One such example is the most recent collaboration between Razer and The Pokémon Company. Fans of the long-running RPG franchise will want to own a pair of these awesome babies. Sadly, we were bummed to find out that the Pikachu True Wireless Earbuds are exclusive to China only.

This special edition Bluetooth audio device pays homage to the series’ most iconic creature – the yellow electric rodent called Pikachu. As such, the company is taking its Hammerhead True Wireless platform and slapping on some exclusive tweaks. Starting with the color, it drops the signature black and green colorway in favor of Yellow.

Meanwhile, the touch-sensitive area no longer hosts the triple-head serpent logo of the brand. In its stead now sits a yellow silhouette of Pikachu on a black background. Look closer and you can even spot its lightning bolt-shaped tail in black as well. While this is already an impressive level of detail, the icing on the cake is something else.

In line with the Pokémon theme – with Pikachu practically being the mascot of the series – the charging case is in the shape of a Poké Ball. That’s right, Razer goes all the way with this special edition Hammerhead True Wireless Earbuds. Much of technical specs such as Bluetooth 5.0, IPX4 water resistance, and 13 mm drivers are all intact. A full charge gives you three hours of playback or up to 15 hours with the help of the charging case. 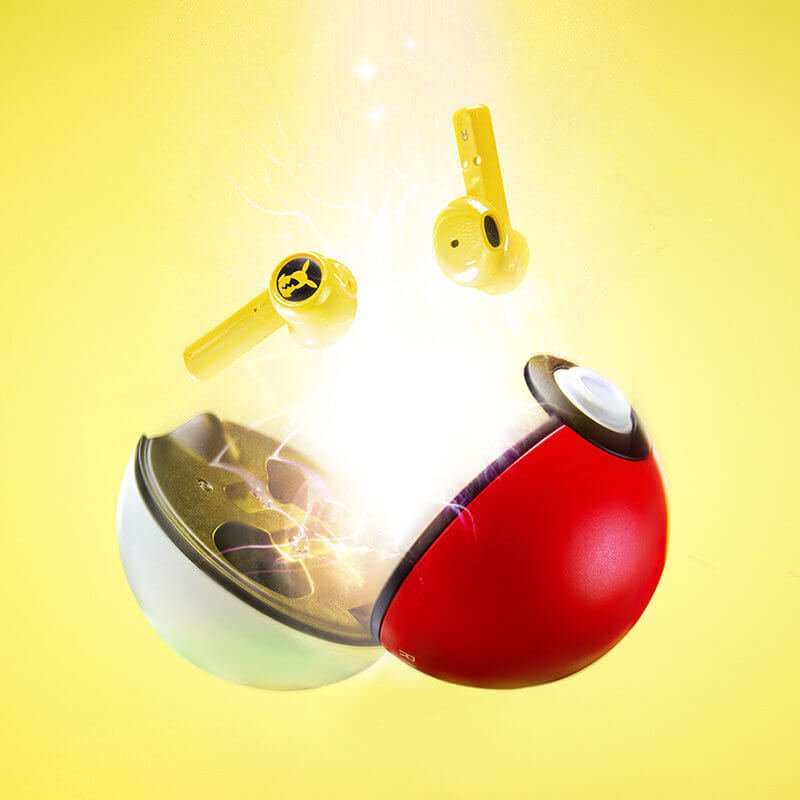 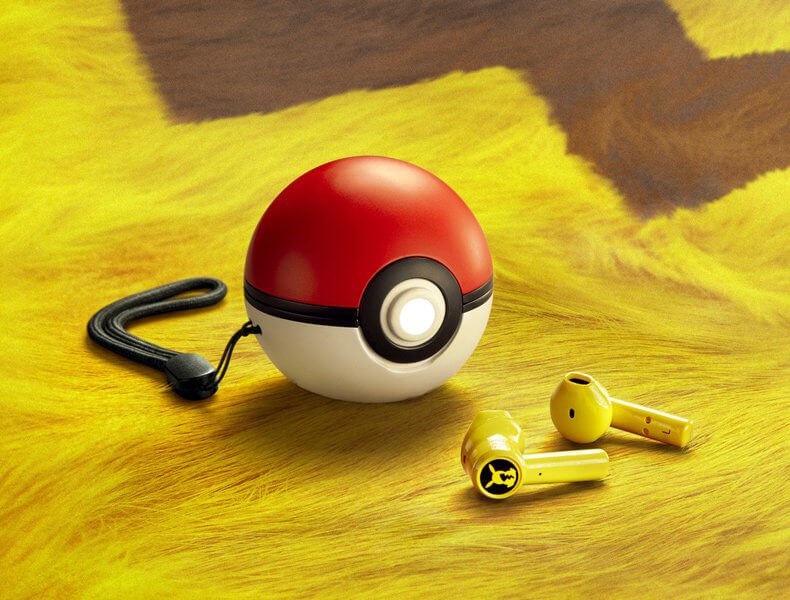 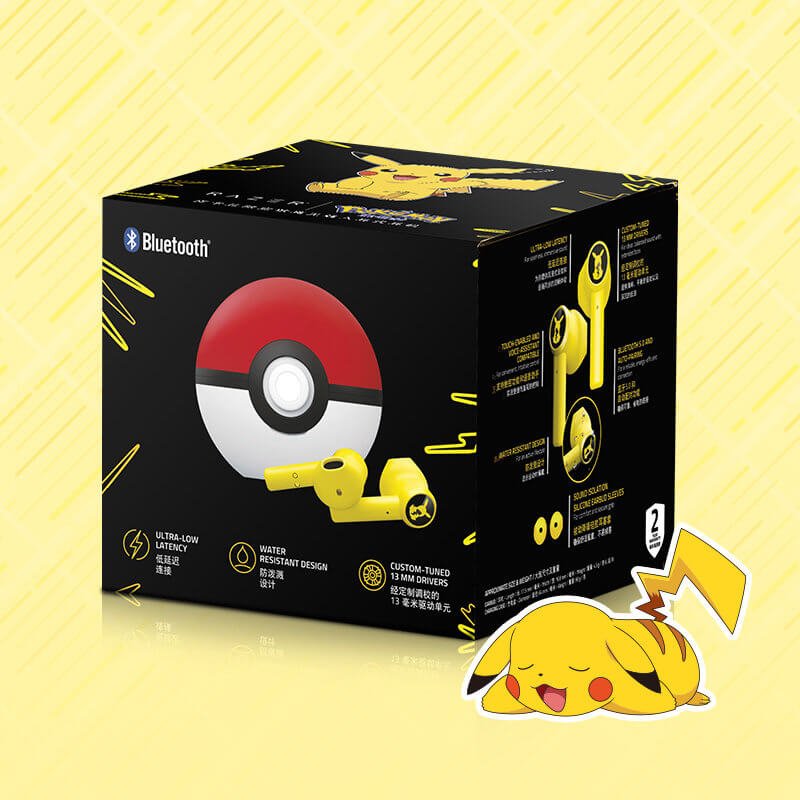 The Nite Ize Radiant 314 Rechargeable Lantern gives you a max of 96 hours of use under a single 3-hour charge of its battery that also serves to power your mobile devices.