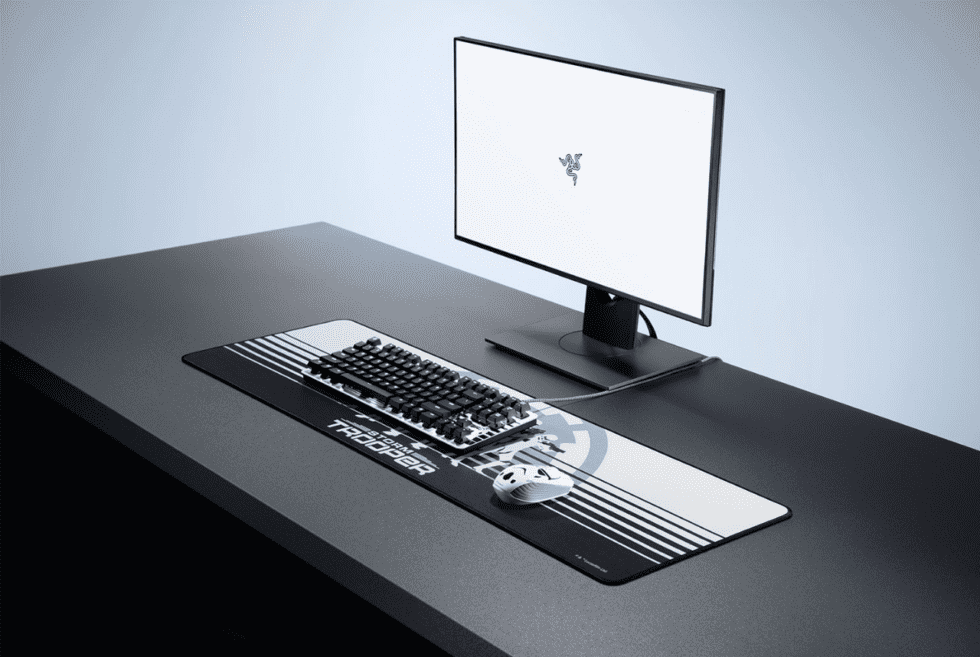 Some of us here at Men’s Gear are geeks, who love anything related to Sci-Fi. The month of May, in particular, is special as we look forward to news pertaining to a popular franchise. There’s always something in store for fans and the news teasing three more upcoming films left us wanting more. Meanwhile, a day before the Star Wars Day, Razer unveiled a collection of gaming peripherals that pays homage to the series.

The Razer Stormtrooper collection includes three gaming accessories that sport a special design for Star Wars fans. Nobody saw it coming, but it’s a pleasant surprise nonetheless. You have a mouse, a keyboard, and a mouse mat that showcases imagery depicting the iconic intergalactic soldiers.

First off is the Razer BlackWidow Lite Stormtrooper Edition ($99.99) that features the brand’s Orange Mechanical Switches under each backlit key. Special O-rings keep noise to a minimum so the only sound you hear is your opponents falling in battle. It features a black and white color scheme with an image of a Stormtrooper on the bottom right portion.

Next, comes the Razer Atheris Stormtrooper Edition ($59.99), an ambidextrous wireless gaming mouse that flaunts an image of the iconic helmet. It promises precision tracking with up to 350 hours on non-stop action using a pair of AA batteries. To maximize its performance, it pairs perfectly with the Razer Goliathus Extended Stormtrooper Edition ($34.99)–a dependable mouse mat with a non-slip base. Any Star Wars fan would jump at the opportunity to grab the exclusive Razer Stormtrooper collection before supplies run out.

Get it from Razer 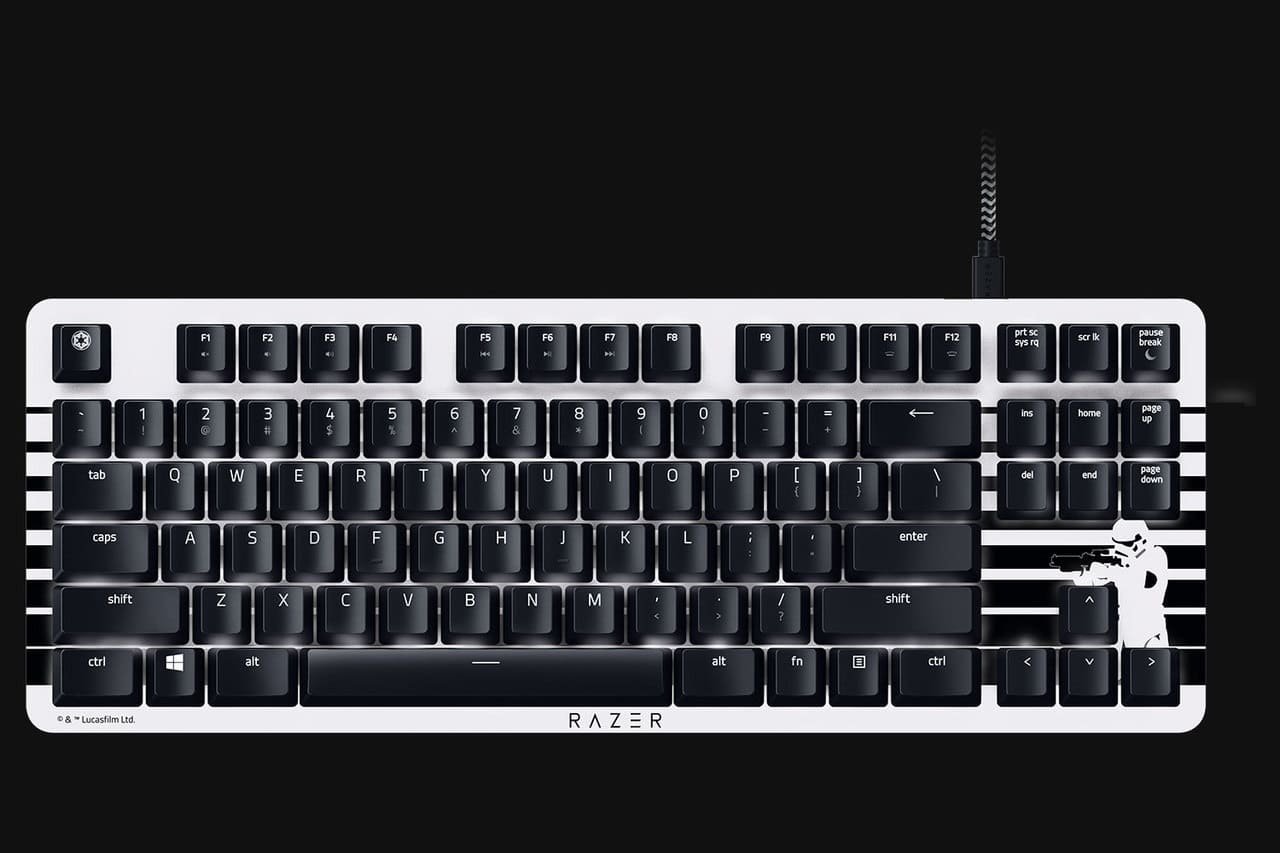 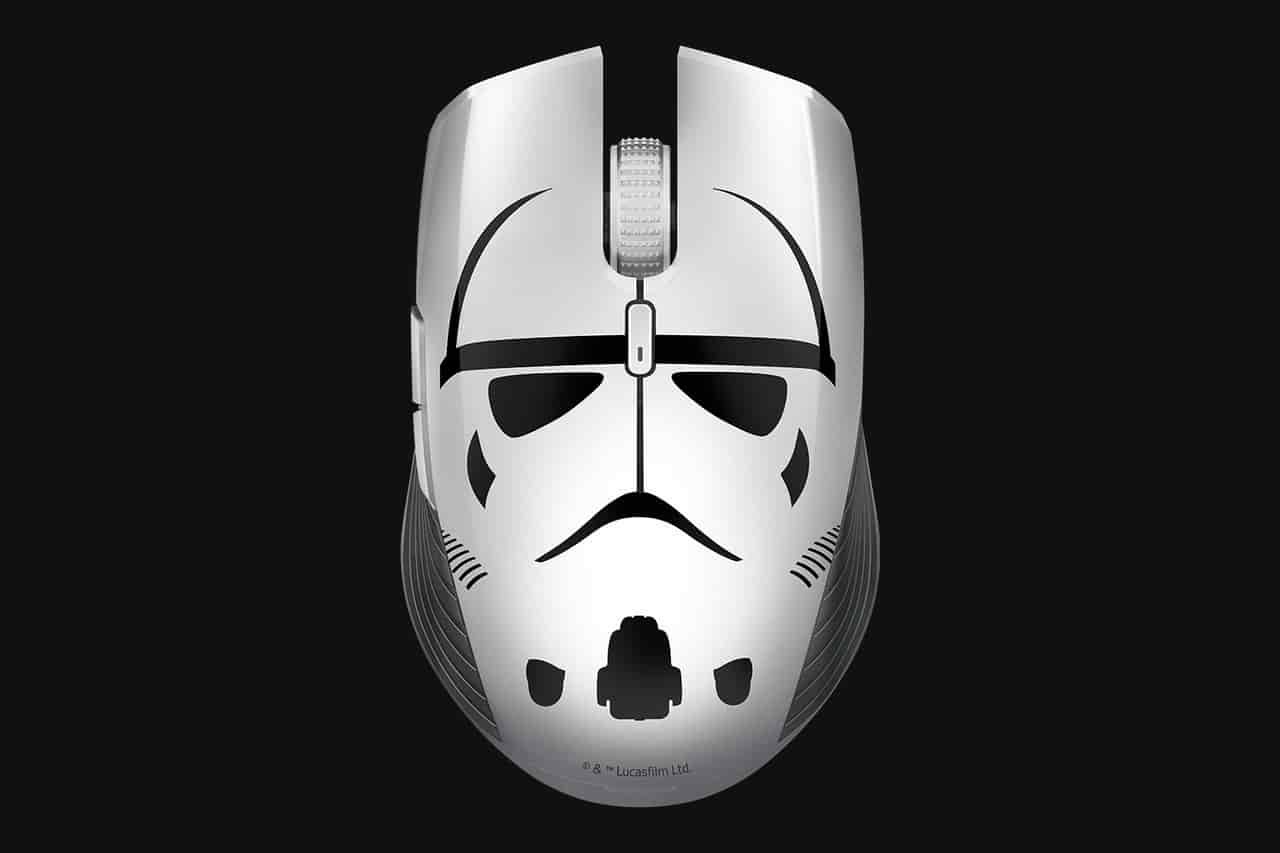 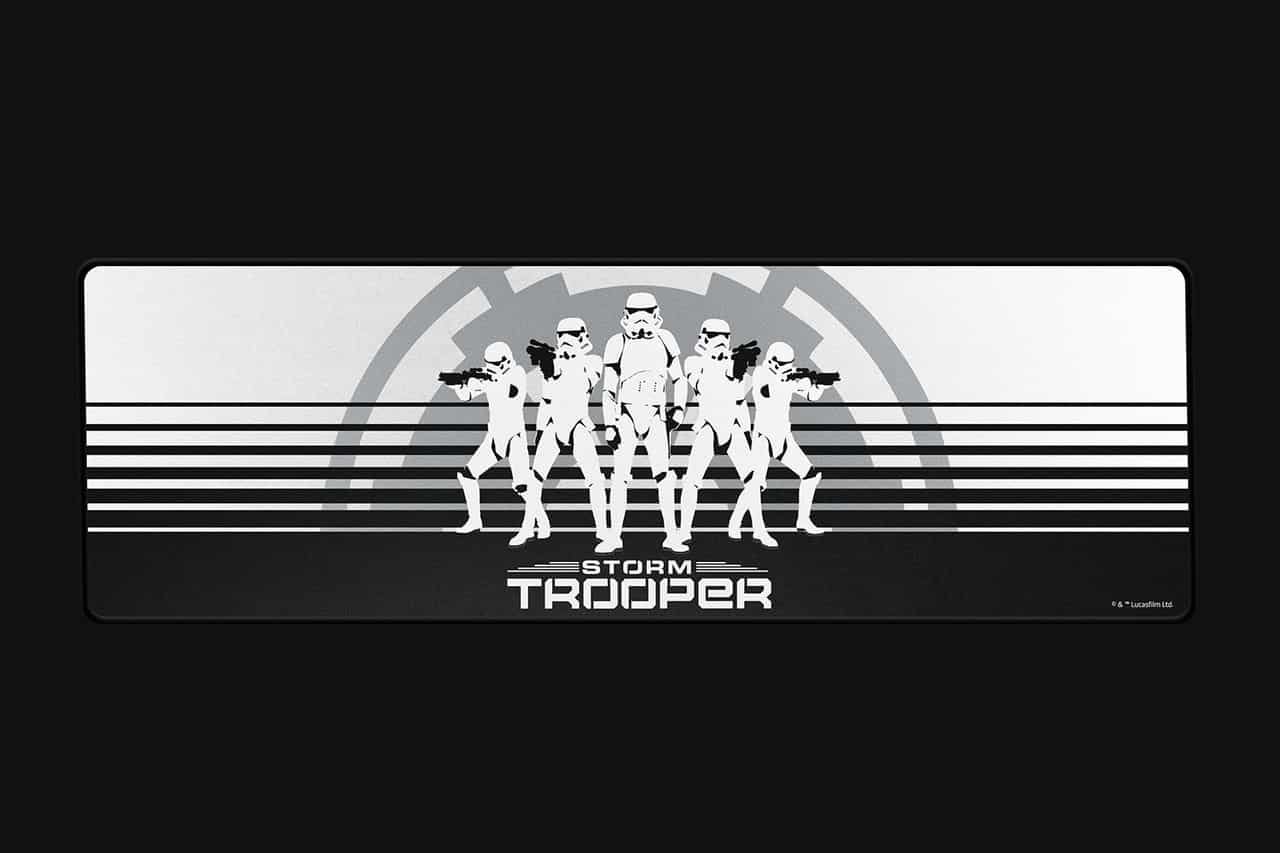