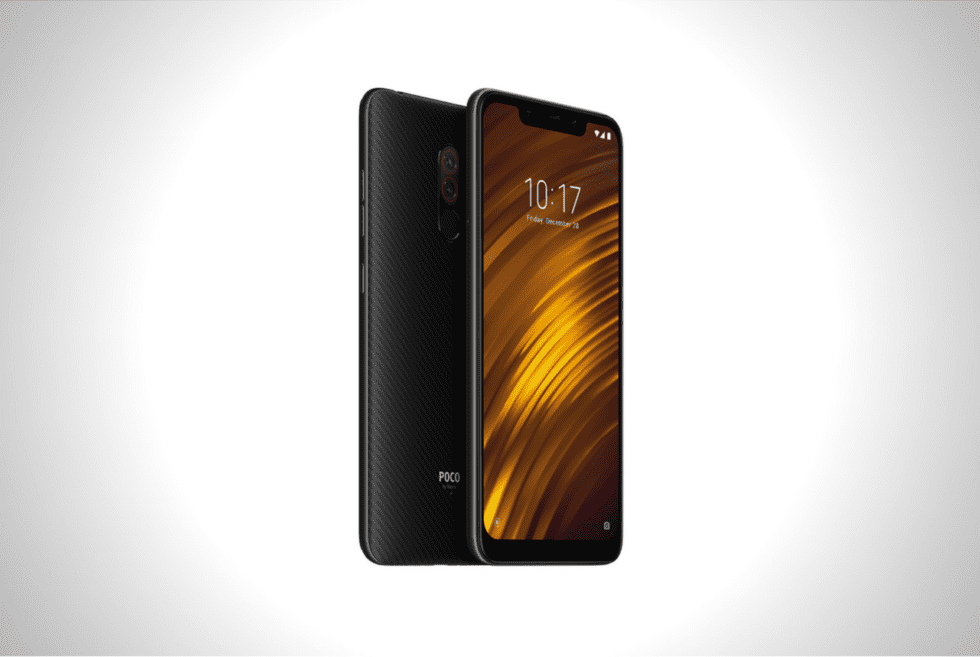 Just when we least expected it, major smartphone brands were given a run for their money when so-called flagship-killers came out. The most notable one was, of course, the OnePlus One. It was one of the first models that earned the moniker. You can’t argue the fact that it possessed top-shelf specs that rivaled those premium handsets at almost half the price. Now, a new upstart is eager to take over the market—introducing the Pocophone F1.

Let’s get it straight, the F1 is hardly an outright replacement for the OnePlus 6. Xioami, the company that owns the new brand, plans to target a different market altogether. A majority of users and some tech gurus, describe it as something that belongs in the low-cost range of handsets. Despite being a budget-friendly unit, the build quality and design will make you think otherwise.

Ultimately, what makes this device remarkable is the Qualcomm Snapdragon 845 SoC. A 6GB or 8GB RAM is available based on the internal storage option. The advanced Liquidcool Technology system included inside keeps performance at its peak for longer periods of time. Now, that’s flagship territory right there, but the list even goes on.

You also get a snazzy aramid Kevlar fiber back panel on the Armored Edition. Its main imaging equipment is a pair of 12-megapixel and 5-megapixel sensors, while selfies rely on a single 20-megapixel unit up front. Power is supplied by a 4,000 mAh battery and should last you more than a day depending on how heavy your usage pattern will be—Quick Charge 3.0 technology is on board as well. The real kicker here is the unbelievable price tag of roughly $300 for the base model. 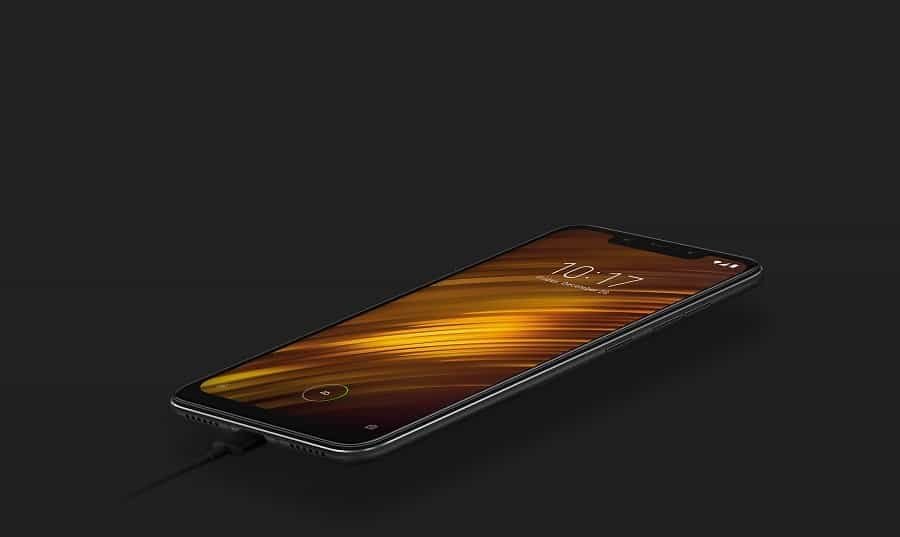 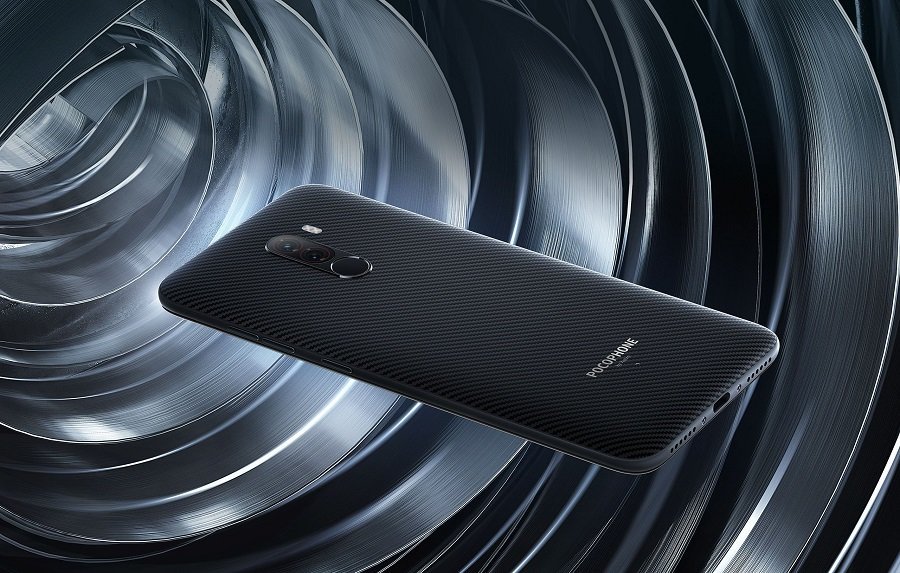 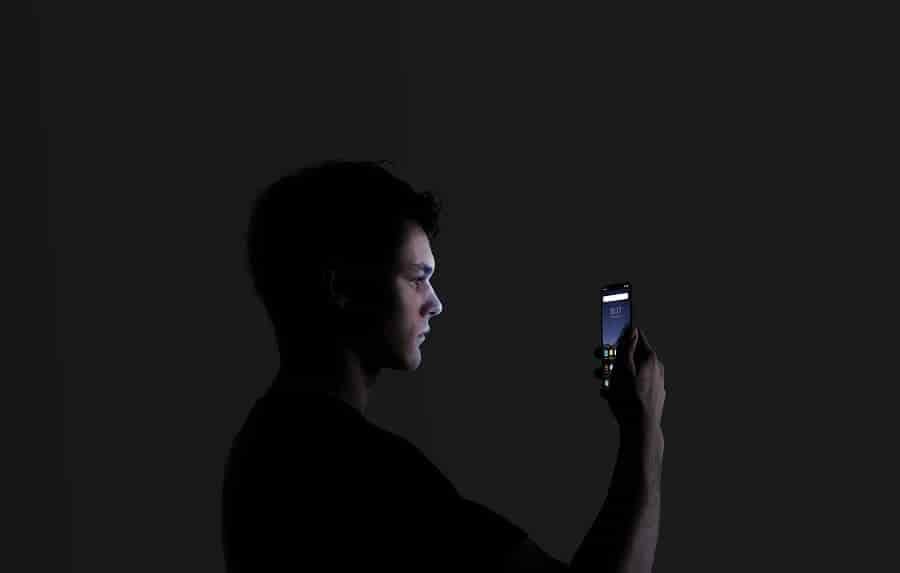