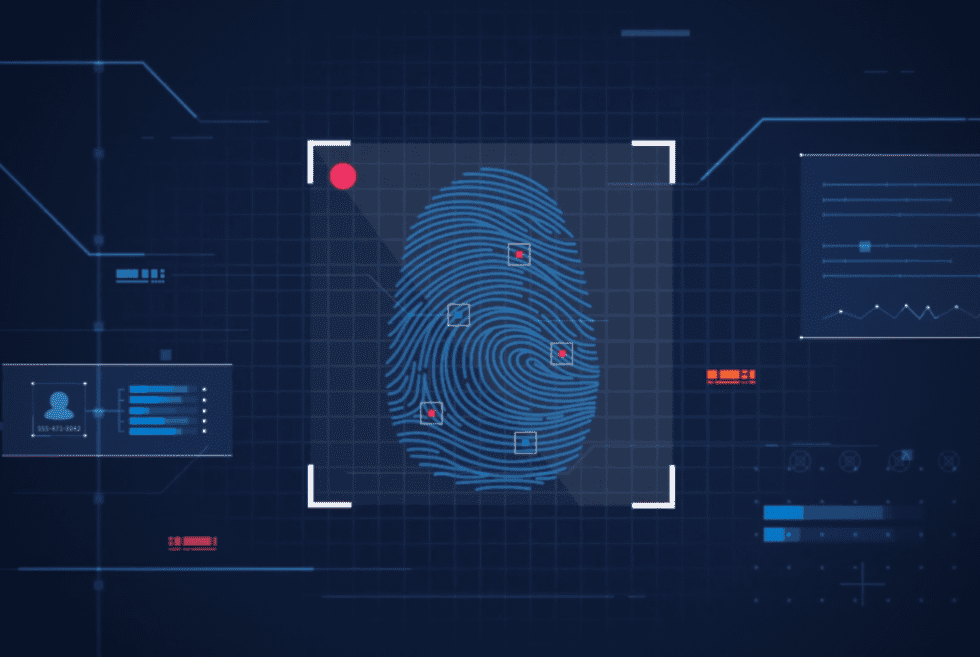 Pindrop Security Can Tell If Your Caller Is A Fraud

Google and Amazon are two giants at the forefront of voice-based technology, a crucial position to have especially in an industry where voice-based interfaces are slowly creeping in.

It’s difficult to imagine voice commands fully replacing touch-based navigation in the near future, though. While both aforementioned companies have done extravagantly well in ensuring their Assistants respond to queries quickly; actually understand those queries; and perform them with very few, if any hiccups, people tend to pass them off as a novelty. They’re things that seem cool but aren’t significantly necessary in most use-cases. In other words, auxiliary.

Then there’s the security factor. Google is toiling in its laboratories to make Assistant even better, and one such area it’s currently trying to improve on is the ability to recognize only a specific voice and not anyone else’s.

The implementation, unfortunately, is far from perfect. Right now, relying on voice commands to, say, unlock a phone, is out of the question. Neither Assistant nor Alexa are robust enough to stay immune from hacks, breaches, and simple cases of trolling. They’re simply not as secure as fingerprints or facial recognition. At least not yet.

That’s where Pindrop Security comes in. It’s a company trying to perfect a technology able to determine whether a phone call is fraudulent. Its CEO, Vijay Balasubramaniyan, believes voice commands will eventually rise to the level of fingerprint security and make voice-based transactions and failsafes commonplace.

In his vision of the future, shoppers are able to wire money across an Amazon Echo device or a Google Home smart speaker merely by giving voice command. That is currently not possible. They can also book cross-country flights hands-free during their commute — no pin needed. It’s a vision Balasubramaniyan and his colleagues have been chasing for years.

Everything starts small. If Pindrop wants to steer us into a future where voice commands are invulnerable to hacks, it must first prove it has technology that works. Luckily, Pindrop isn’t kidding around.

One of the company’s core components is an artificial intelligence-based software that can not only identify who’s talking, but can also check their voice against a list of tagged fraudsters.

Pindrop boasts the world’s largest collection of fraud profiles, which including details like phoneprints, voiceprints, and recorded behavior of fraudsters. It should come as no surprise that the company’s most popular product is its fraud detection service, and it’s only getting better at its job.

Pindrop’s anti-fraud software uses phoneprinting technology, which involves analyzing over 1,300 factors of a call’s full audio to determine its true device type, geo-location, and carrier. Through this, call centers are able to identify malicious behavior and verify legitimate callers. Phoneprinting is at the heart of Pindrop’s anti-fraud and authentication solutions.

The software does a lot of things, all of which can be grouped into three main features: spoof detection, social engineering protection, and device print building.

Through spoof detection, Pindrop compares caller ID information to true device and location to find anomalies that indicate spoofing. Then Pindrop adds a layer of security that relies on the audio information the caller can’t control, done through social engineering protection. Finally, the software creates unique prints of calling devices that can be used to identify repeat callers.

Pindrop is working nonstop to ensure its artificial intelligence continuously improves. This past September, it announced that its phone fraud detection software became 20 percent more accurate. It also unveiled a new Network capability that can provide real-time predictions about how likely a call is to be fraudulent.

Are Voice Commands The Future?

Phone call fraud is a huge problem around the world. These days, scammers call from anywhere and try to get sensitive data. They also execute financial transactions and God know what else.

These attacks usually prey on people who usually want to help but don’t know any better. Thankfully, Pindrop protects companies from falling into scammers’ hijinks — even if a fraudulent caller is correctly mimicking a caller ID. Pindrop can identify their true location thanks to machine learning. With Pindrop, it’s possible to identify where someone is located based on various call characteristics.

“We live in a brave new world where everything you thought you knew about security needs to be challenged,” Balasubramaniyan said back in December after the company successfully raised $90 million in a funding round.

He hopes to take Pindrop to more international markets, starting with Europe then Asia. He also hopes — and this is where it gets exciting — to expand from customer service scenarios into any applications that integrate voice interfaces, like connected car platforms, home security devices, smart offices, and smart home speakers.

That transition shouldn’t be too difficult. After all, the core of Pindrop’s platform is a voice “fingerprint” that identifies not just the tone, but other more dynamic characteristics as well, like how you speak, where you are calling from, and the ambient sounds of that location. Balasubramaniyan explains that matching all these factors against what is determined to be your “normal” circumstances helps toward building verification.

As it happens, the biggest chunk of Pindrop’s business is attributed to helping enterprise avoid fraudulent calls, and it’s on the path to profitability by the first quarter of 2019, according to Balasubramaniyan.

Pindrop In The Mainstream

Needless to say that it needs to strike while the iron is still hot. It can leverage its technology to develop straightforward implementations in the context of everyday use-cases.

For example, Pindrop can help prevent unintended purchases through voiceprinting so that a little girl doesn’t accidentally order an expensive dollhouse while playing with Alexa. Or Pindrop can prevent unauthorized entry by refusing to open smart locks if it doesn’t recognize the right voice.

The are so many areas where Pindrop’s technology could shine, especially as more people adapt to smart home ecosystems. As voice commands become more mainstream, there will definitely be more people trying to hack them. Pindrop’s promise is for this never to happen.

When it comes to gadgets, security is one detail consumers have long indirectly shrugged off as being negligible. Hopefully Pindrop ensures that we never overlook that.

Please remember that the Petoi Bittle is not really a toy for kids. Unless they have a good grasp of programming, they’ll soon find it boring.

Apex presents its latest EV which people are calling a Super Sports Concept. The AP-0 flaunts an eye-catching exterior paired with powerful specifications.

How To Make A Killer Digital Marketing Strategy

A marketing strategy should always be up for occasional revision, given the landscape is dynamic, which is why strategies need to change and adapt

The Multiscope Rescue Robot is the firefighting machine of the future

While AI would have been an option, the Multiscope Rescue is remotely controlled by an operator and can haul up to 2,650 pounds.

The first thing you'll notice about the E7 is the impressive quality of its design and construction.