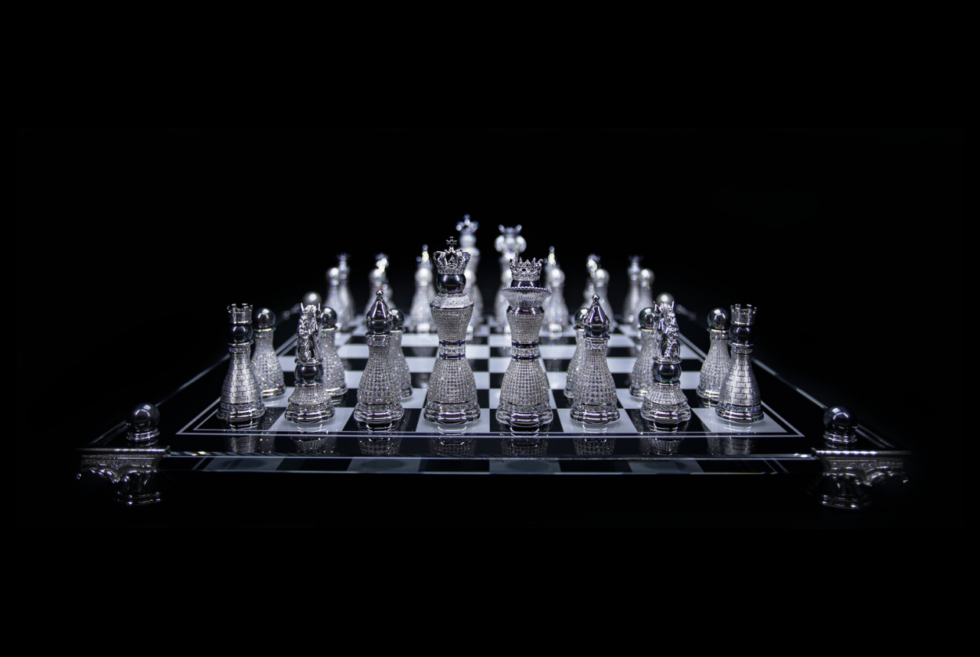 Thanks to advancements in technology, mobile gaming has been growing in popularity over the years. In fact, some of our board games are now accessible in virtual space online. One can now find Scrabble, Monopoly, and others more are now available on most app stores for various platforms. However, there appears to be a resurgence of interest in the actual physical versions as of late. Thus, it might be the right time to consider the Pearl Royale chess set.

Sure, one might say that they’ve seen almost every conceivable iteration of this old-school strategy game. Some of the ones we’ve seen are made out of wood, metal, glass, plastic, ivory, and occasionally with luxurious materials. Those who own Chess sets that belong to the latter often keep it as a lavish conversation piece. With the Pearl Royale, one might actually do the same.

The Pearl Royale was only in publicly once during an exclusive art gallery exhibition in Beverly Hills, California last year. It is apparently the world’s most expensive with a value of $4 million. The man behind this exquisite creation is Australian jeweler and artist Colin Burn. The source of his inspiration is apparently vintage 1849 Staunton chess pieces.

He is paying homage by crafting each of the 32 pieces out of white gold. Apparently, that was not enough, as each boasts a coat of the highest-grade diamonds for a total of over 500 carats. Next are royal blue sapphires and black/white South Sea pearls to mark the color of each piece. The Pearl Royale chess set comes with a gem certification to hopefully assure whoever who splurges for it that it’s the real deal. 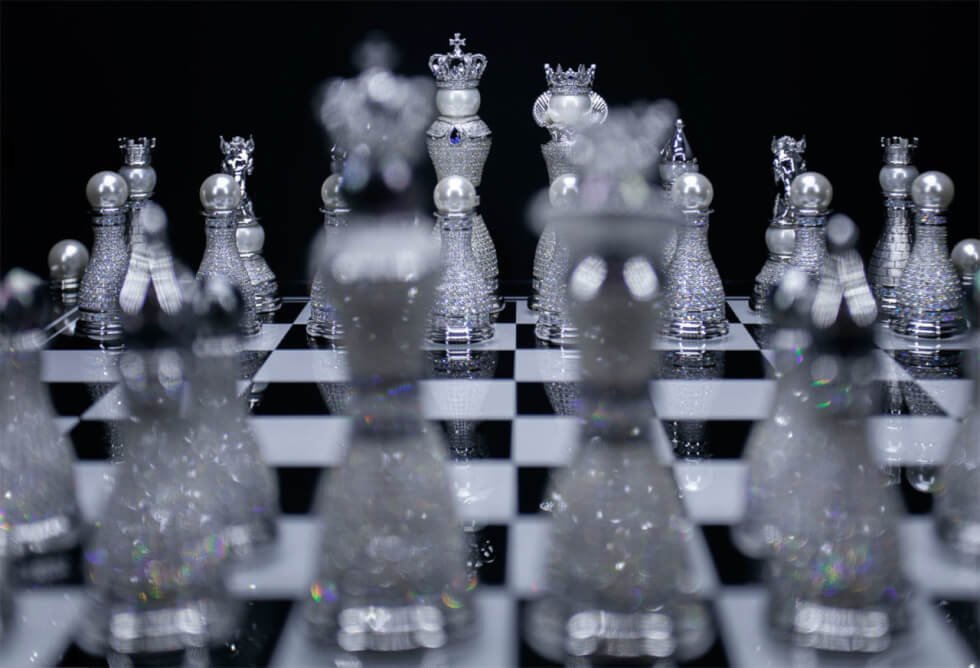 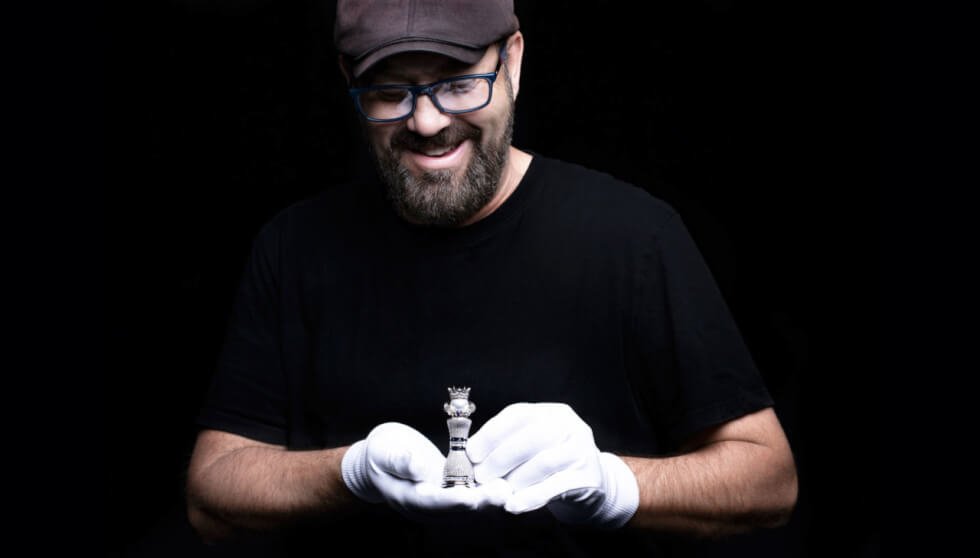 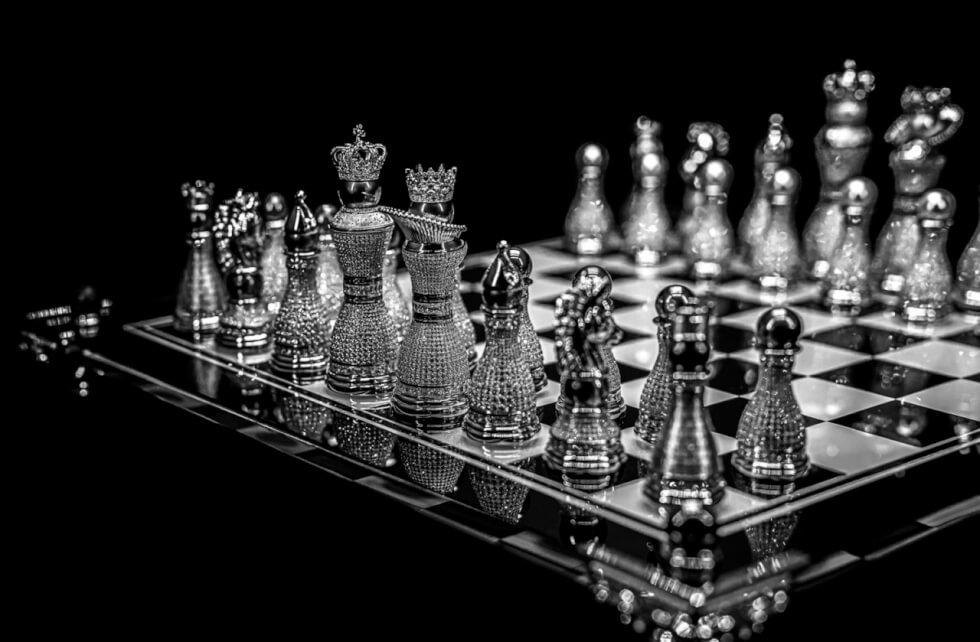 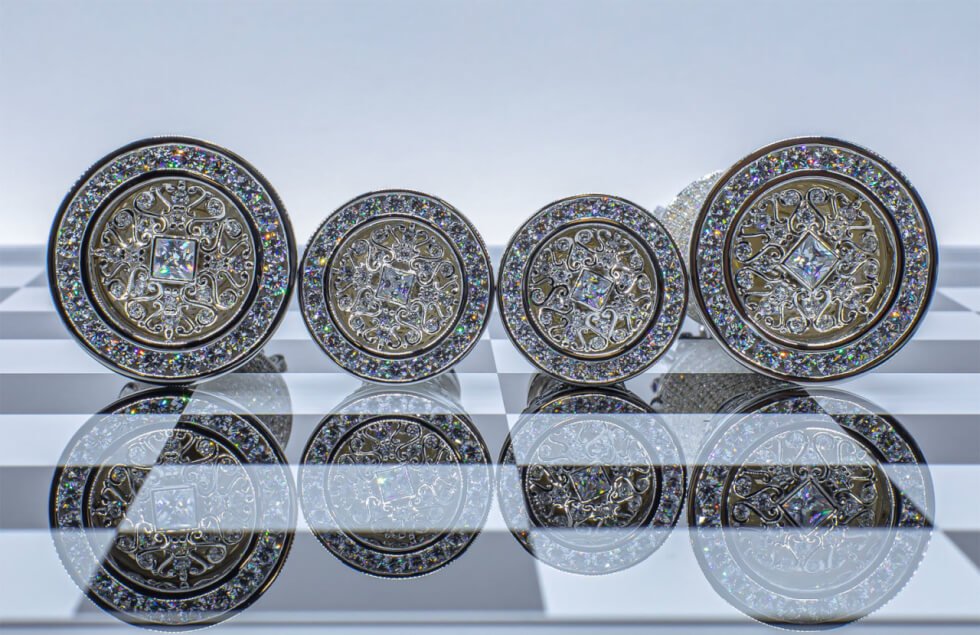 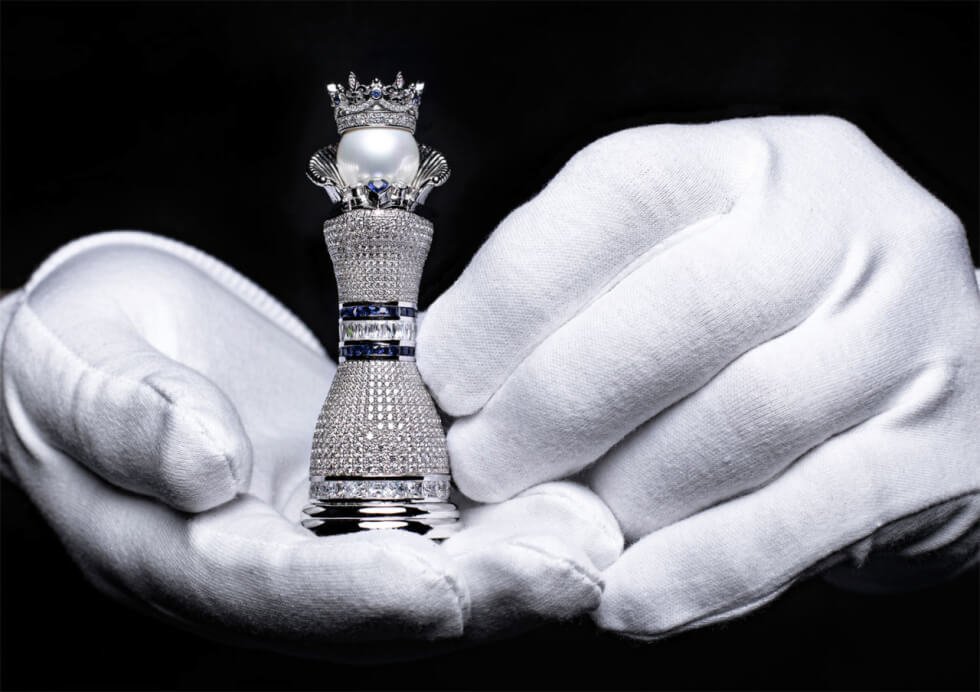