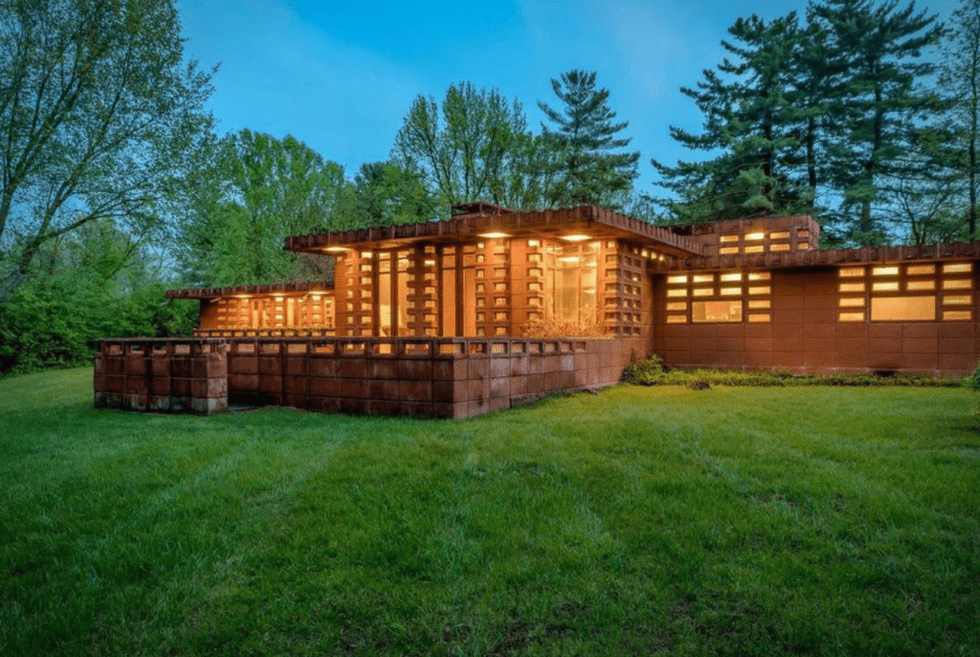 One of legendary architect Frank Lloyd Wright’s creations is officially on the market. The Pappas House is a Usonian-style home sitting on the outskirts of one St. Louis, Missouri. To note, that’s one of Wright’s favorite places. In the grand scheme of things, that doesn’t seem like it matters much. But we are talking about Wright here, a master of American architecture. Suffice it to say that when he loves a place, there’s a good reason for that.

All you home and architecture enthusiasts should already be familiar with Wright, and if not him, his works, at least. People hail Wright as the master of American architectural sensibilities. They’re not wrong. Wright spent his career practicing his unique sense of midwestern style, futuristic design, and honing a vision now largely unequaled. Throughout his life, Wright created a handful of residences across the United States, one of which, the Pappas House, is now on the market. Never been for sale previously, by the way.

There are many reasons underpinning Wright’s building principles. But it’s widely believed that the Pappas House was his way of illustrating the state of middle-class architecture at the time. This house is one of the first to integrate Wright’s automatics, or homes made with cost-effective concrete bricks. These bricks could then be assembled in a variety of ways, negating the need for fancy and expensive construction foibles.

It’s got four bedrooms, two bathrooms, and boasts high ceilings. Add to that an outdoor terrace perfect for social gatherings. And expansive living areas, no less — a Wright signature, if there ever was one. 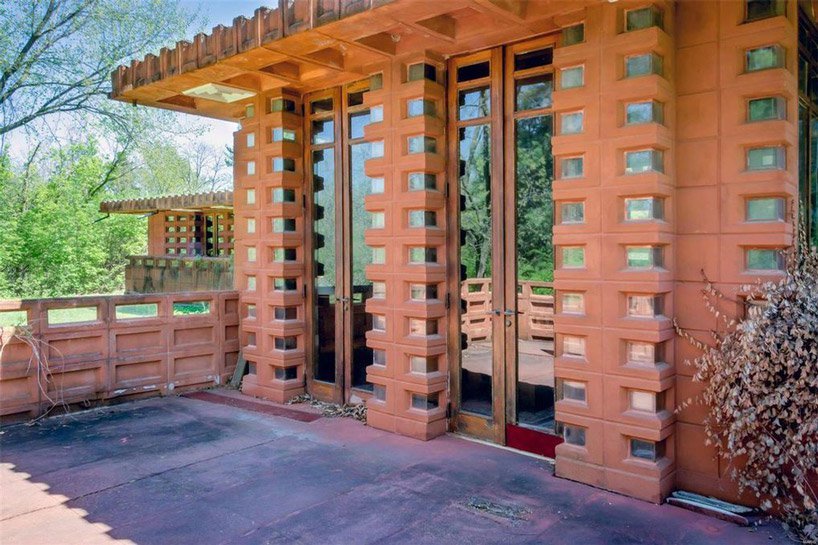 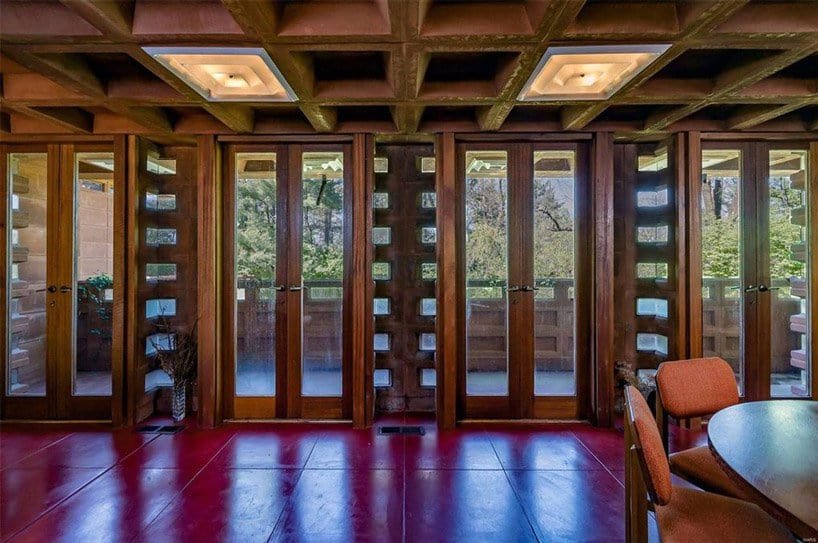 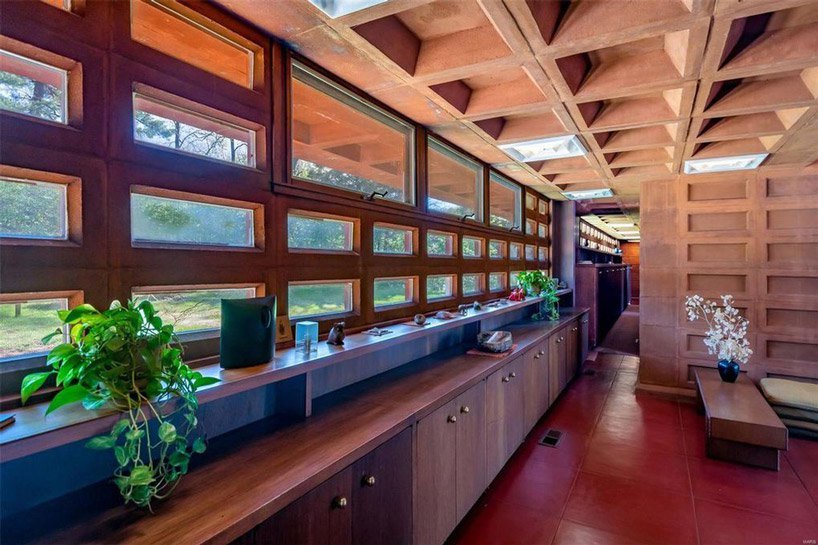 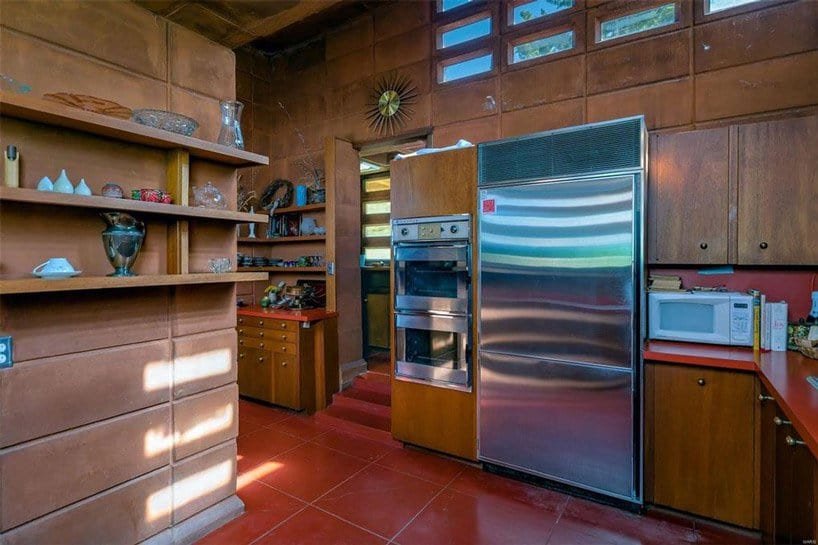 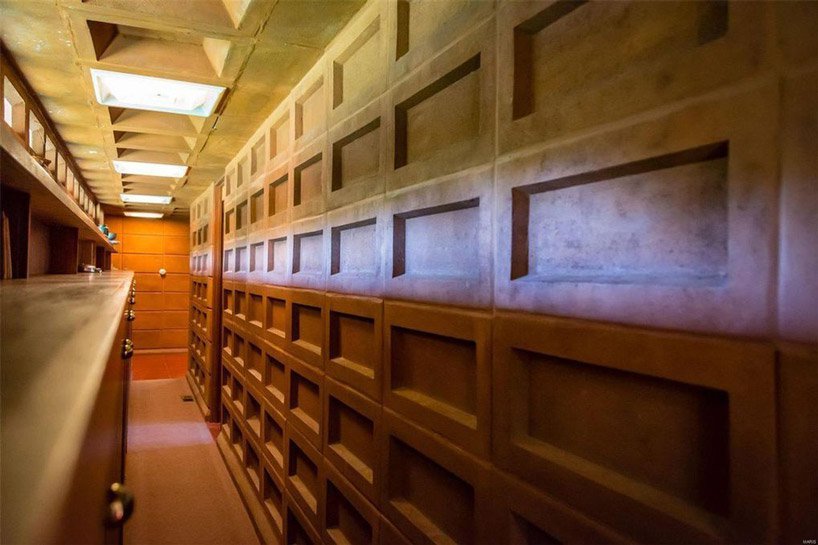 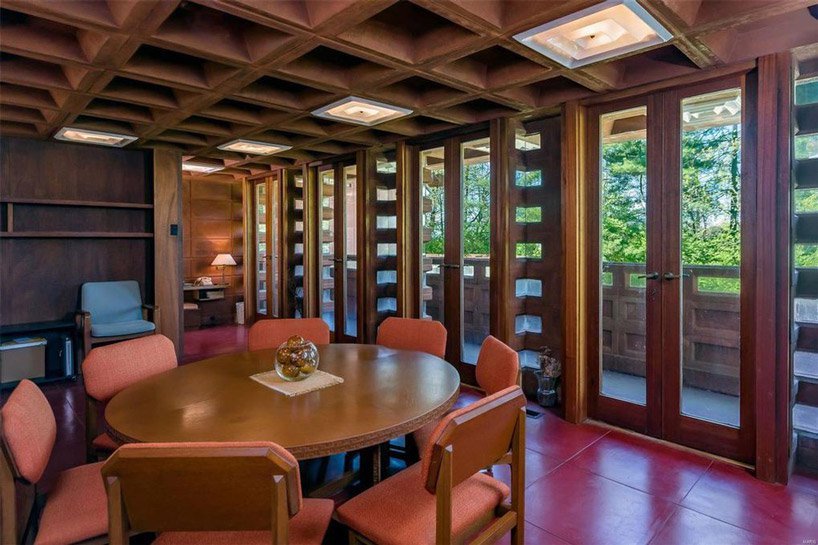 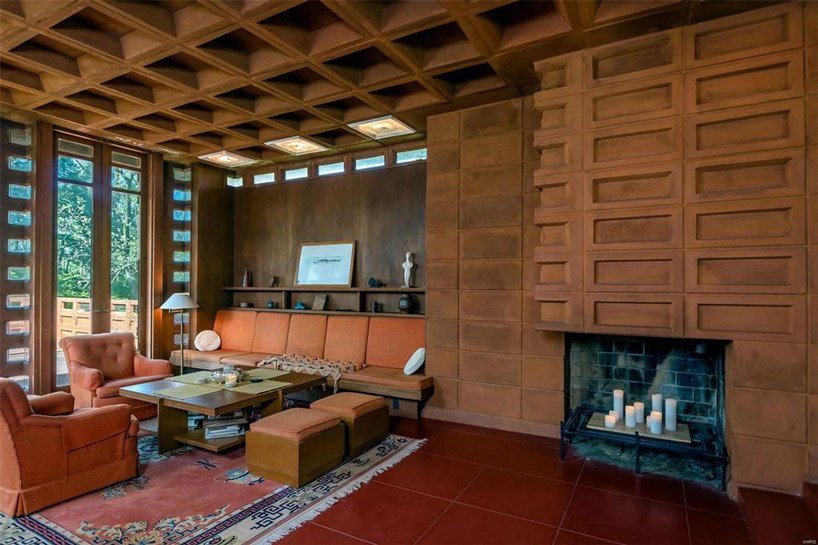 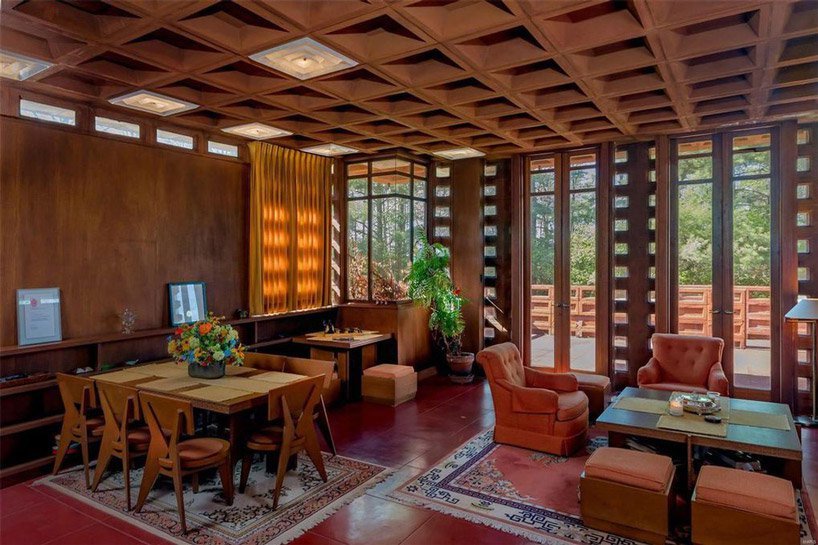 The House of Remembrance Finds Its Framework Around A Memorial Garden

The House of Remembrance has living spaces built around a central courtyard and a pitched roof that hosts the bedrooms.

The Concept 439 House sits cantilevered within its rocky topography and boasts floor-to-ceiling glazed windows for panoramic views of the waters and the mountains.

The Futuro House cabin in Marston Park is designed to look like your textbook flying saucer which has landed in the middle of a forest.