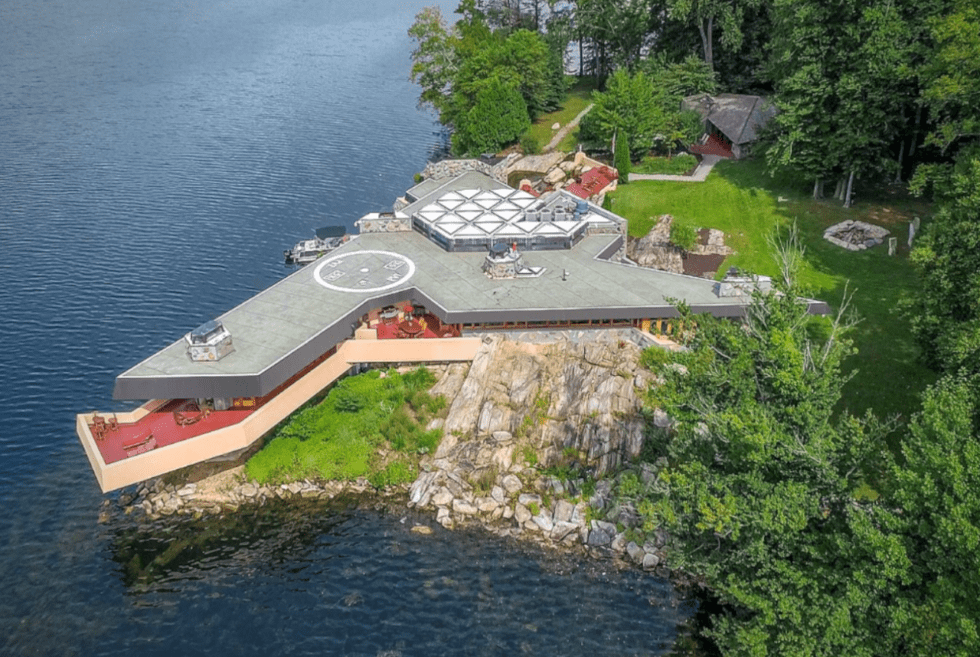 There’s a funny thing they often say about New York. That the only trees you’ll ever find in the city are in Central Park. It’s funny, of course, but it’s also terribly wrong.

Beyond the grime, noise, and filth of the bustling urban metropolis, you can score this million-dollar idyll smack dab atop this private island in Lake Mahopac.

Petre Island is a rare piece of property. Not just because it’s a private island located in one of the most expensive states to buy property in, but because it’s got houses made by a legendary architect.

On the edge of the ten-acre, heart-shaped Petre Island sits two houses made by none other than Frank Lloyd Wright. The first one, a guest cottage, was built in 1950 and has three bedrooms and a single bathroom. The other, a main house, was finished in 2007 and has four bedrooms.

The main abode was finished well after Wright had died, of course. But it retains all of Wright’s architectural peculiarities and genius. That explains the organic integration of the site’s natural rock, built-in furniture, and multiple cantilevered decks.

Since this is a private island, the purchase comes with a private beach, a tea house, dock, and a rooftop helipad. That should get you from Petre Island to New York City in just 15 minutes. That is if you’re not too queasy aboard helicopters.

If you’re looking to live in isolation at the gorgeous Petre Island, contact Douglas Elliman Real Estate. Prepare to cut a check for $12,900,000, though. 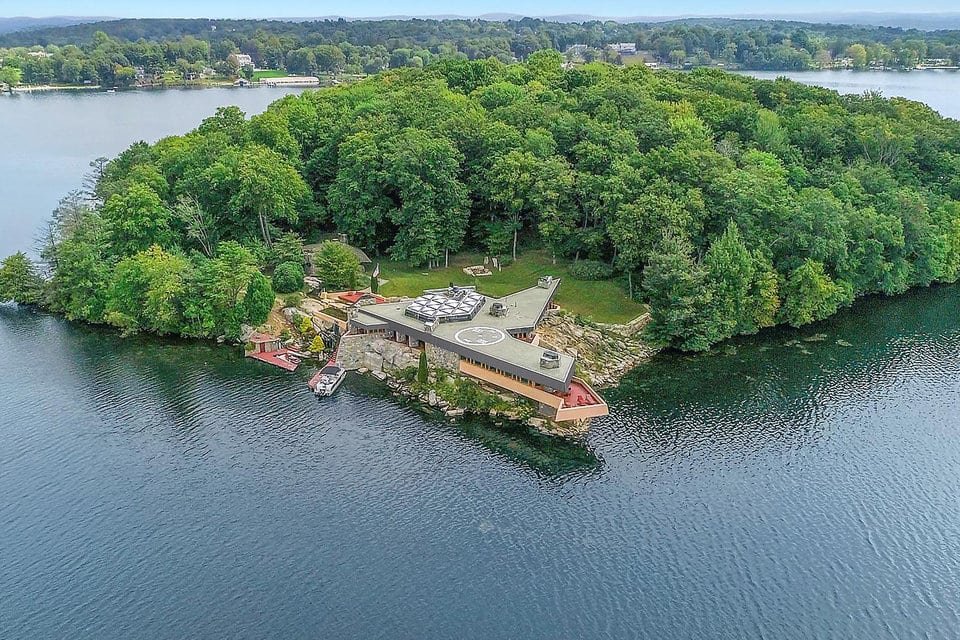 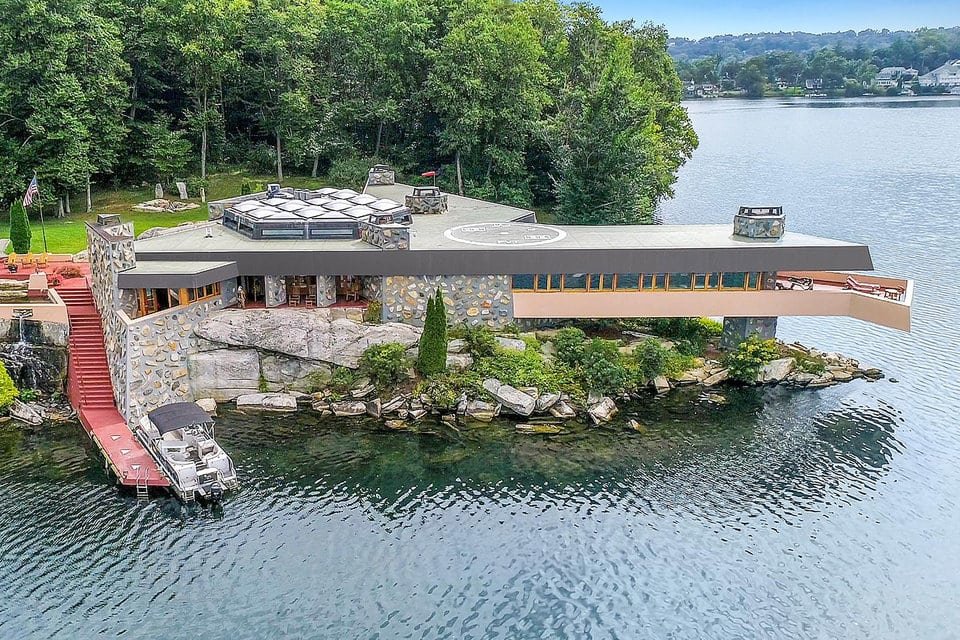 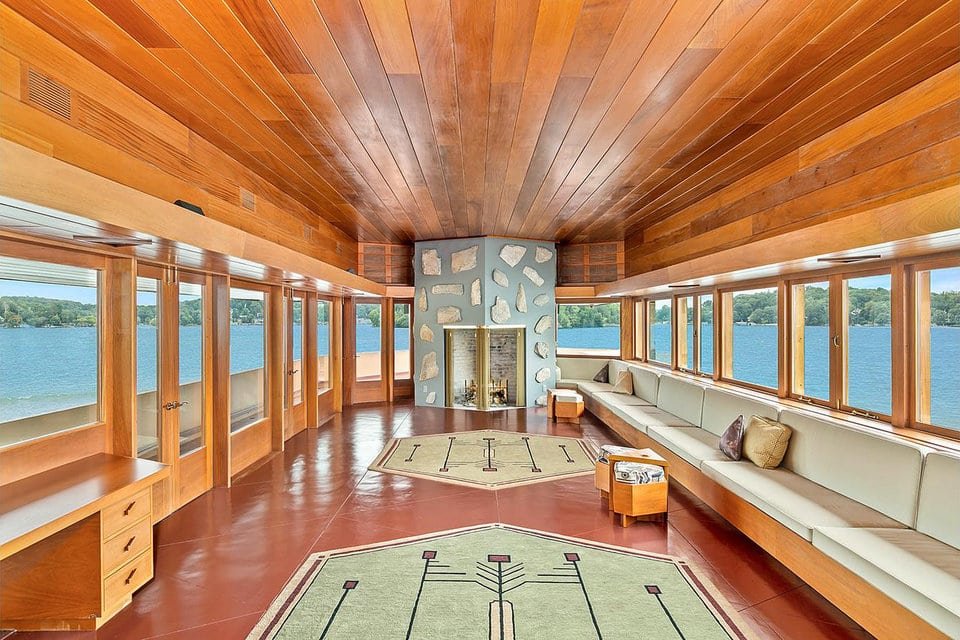 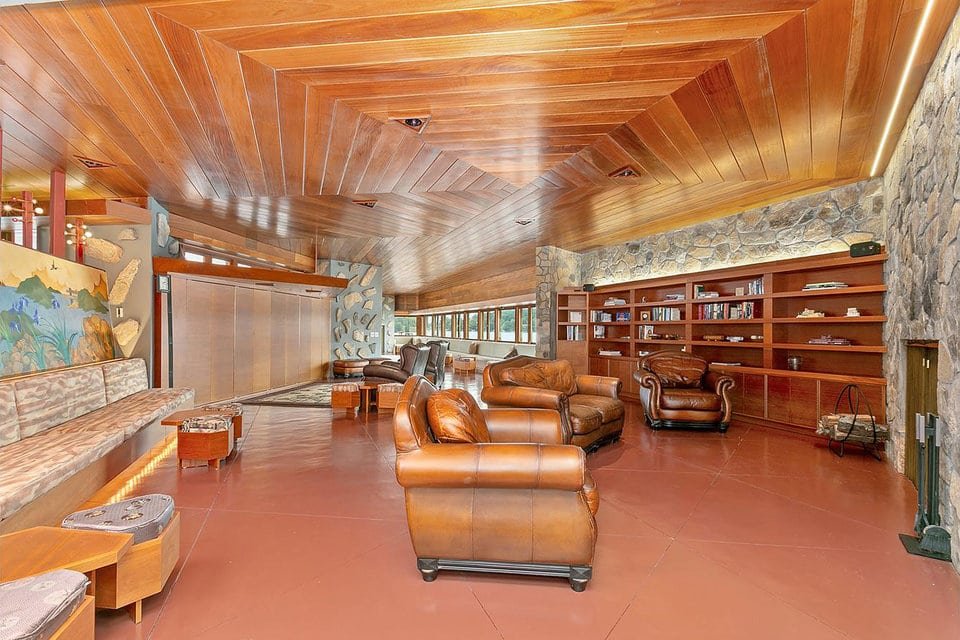 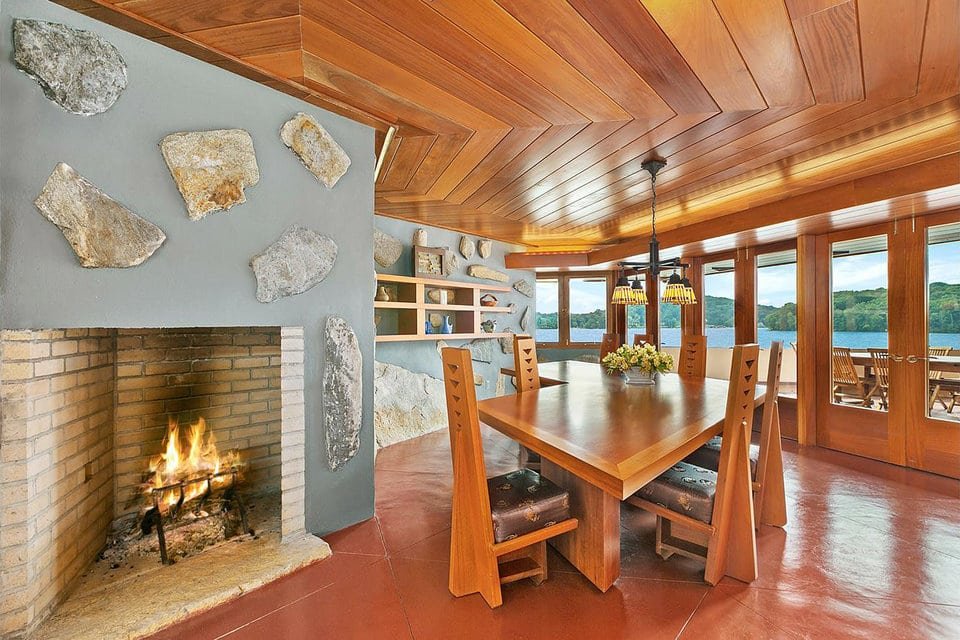 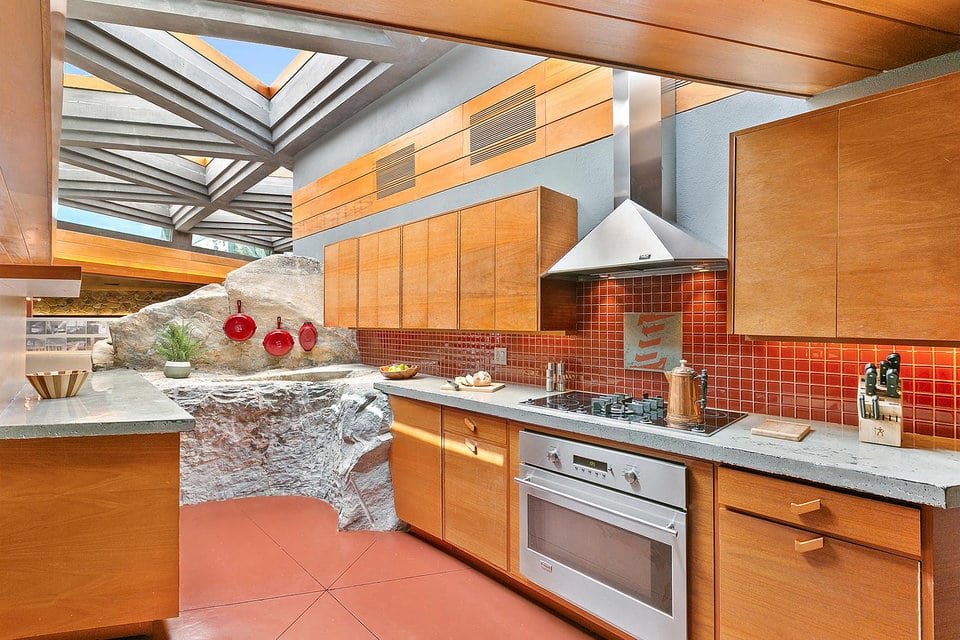 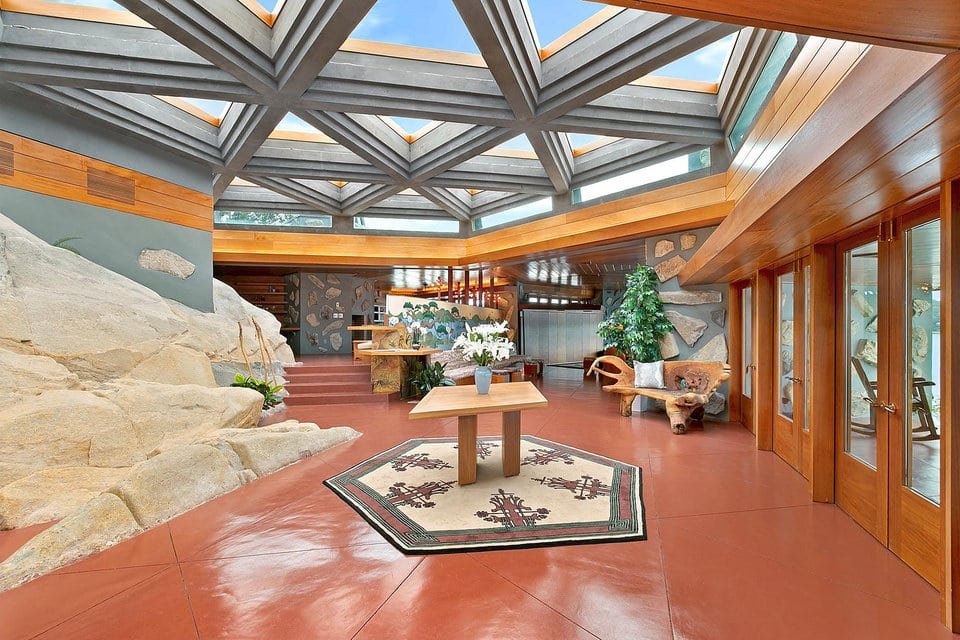 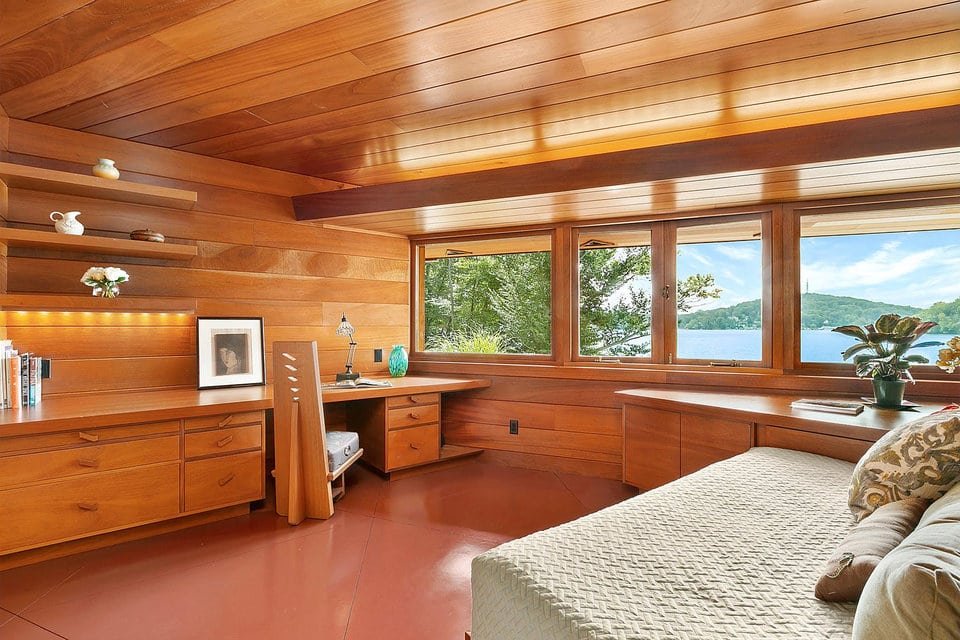 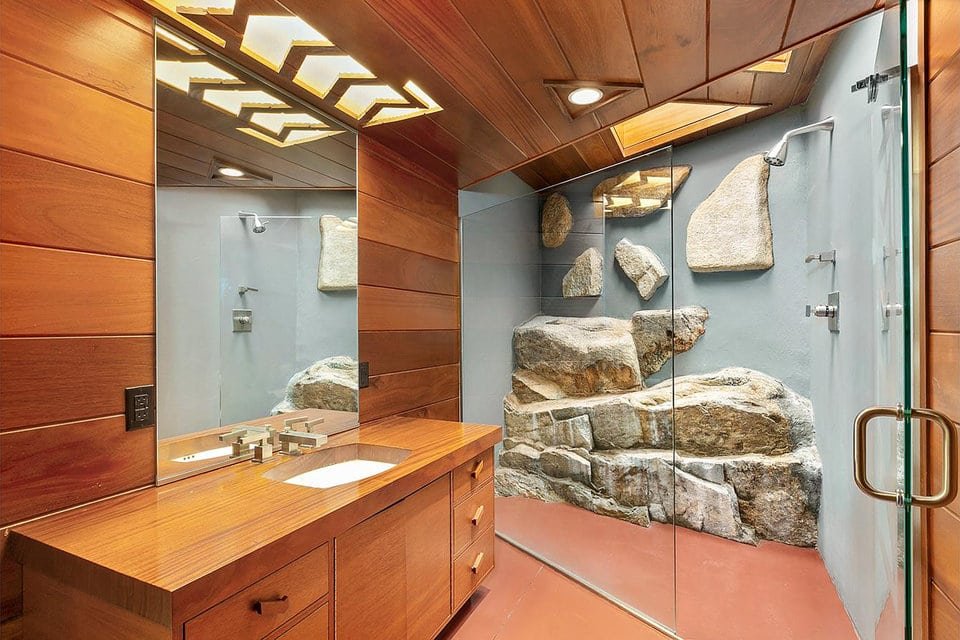 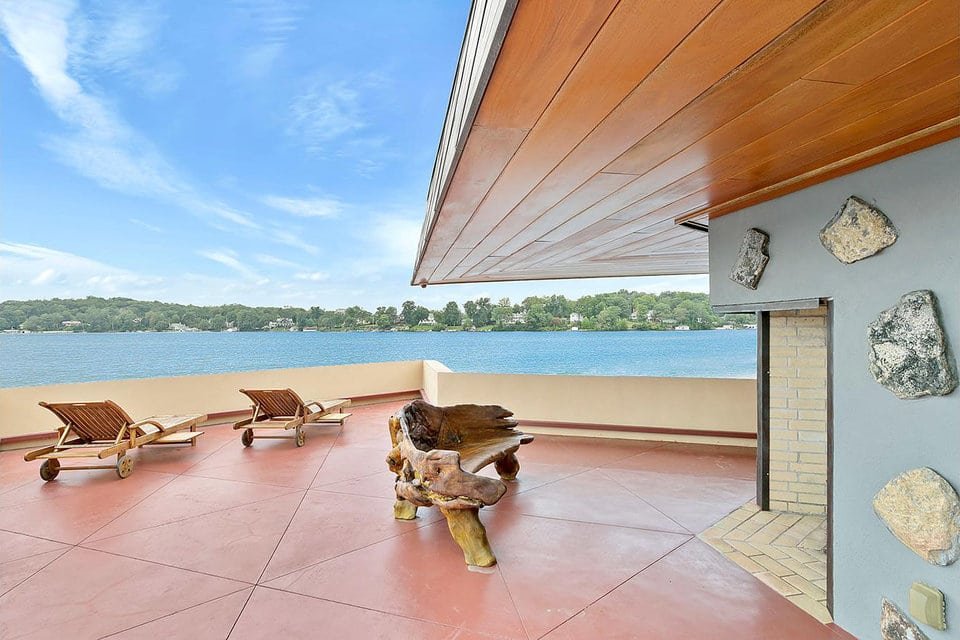 Throwing knives are a great way to rally up the troops and have a knock-out time competing with the guys, or just a great way for troops themselves to prepare for combat.

The Bugatti pool table includes a set of Aramith Tournament Pro competition balls and clients can choose from four colorways.