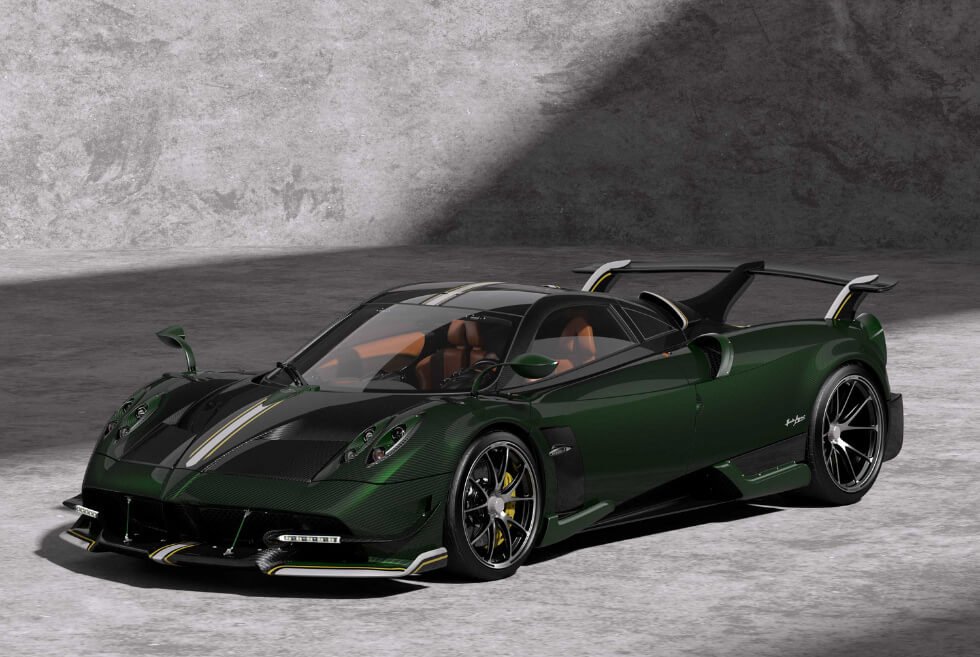 Early last week, Pagani already teasing the public with a commemorative machine. Now that Monterey Car Week 2021 is over, the curtains are open to reveal what the hype is all about. The Huayra BC Pacchetto Tempesta finally makes its debut and the specs it comes with are jaw-dropping.

The new supercar is a powerful tribute to the Italian marque’s Zonda successor. They are marking the 10th anniversary of its original’s launch with a souped-up take on the Benny Caiola (BC) variant. The exclusive Huayra had a production run of only 20 examples.

For those wondering, he was an entrepreneur with a huge collection of exotic cars. Now that Pagani is celebrating its own milestone, the Huayra BC Pacchetto Tempesta is packing even more upgrades. Starting with the 6.0-liter Mercedes-AMG twin-turbo V12 engine, we’re looking at an impressive bump.

Pagani is pushing the supercar to its absolute limit and ending up with 815 horsepower and 811 lb-ft of torque. For comparison, it was previously rated at 791 horsepower with 775 lb-ft of torque. It also receives a new exhaust system in a four and two arrangement to produce a deafening roar.

This matches the numbers of the track-only Pagani Imola hypercar wherein only five examples exist. With its enhanced powertrain, the carmaker equips the supercar with a new suspension system. Drivers can likewise engage a Soft Driving mode which makes for a smoother ride.

Other notable changes include the aero and air intakes. Pagani says the Huayra BC Pacchetto Tempesta will also sport a revamped interior. For now, available images only show us the exterior, but clients will likely go for a bespoke setup anyway. 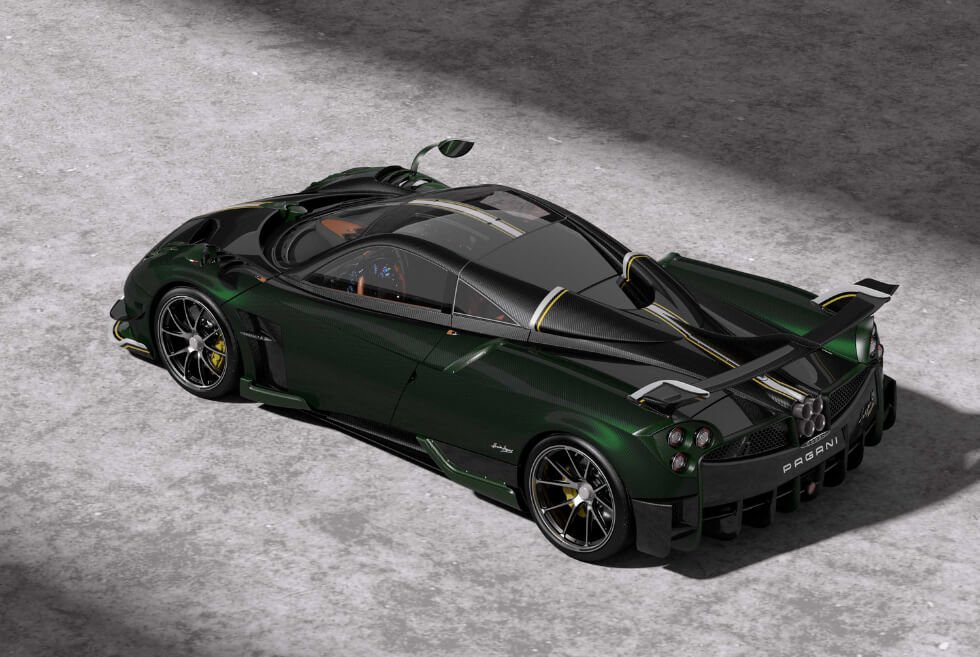 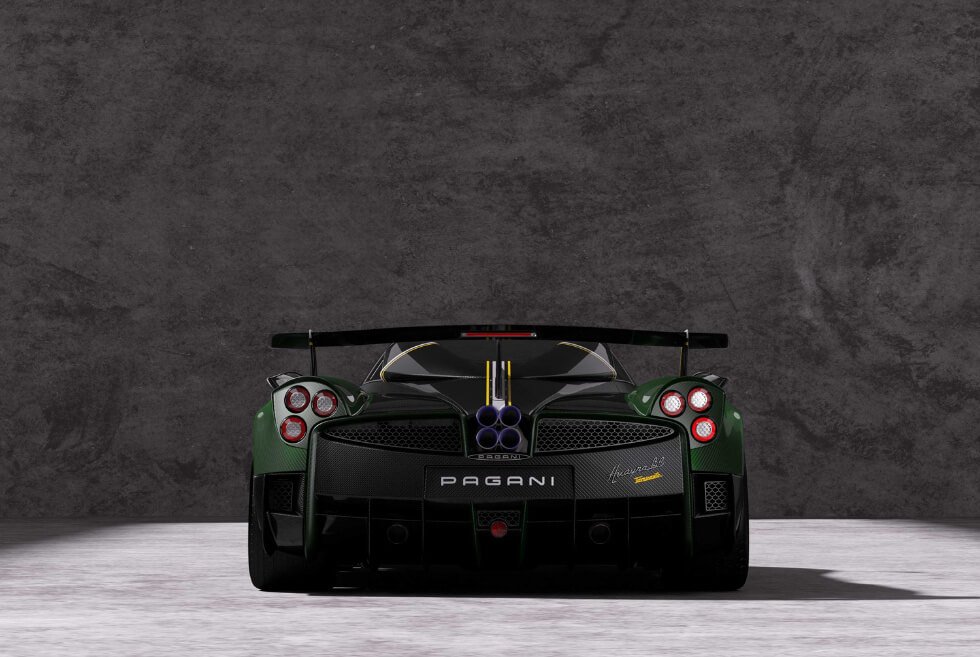