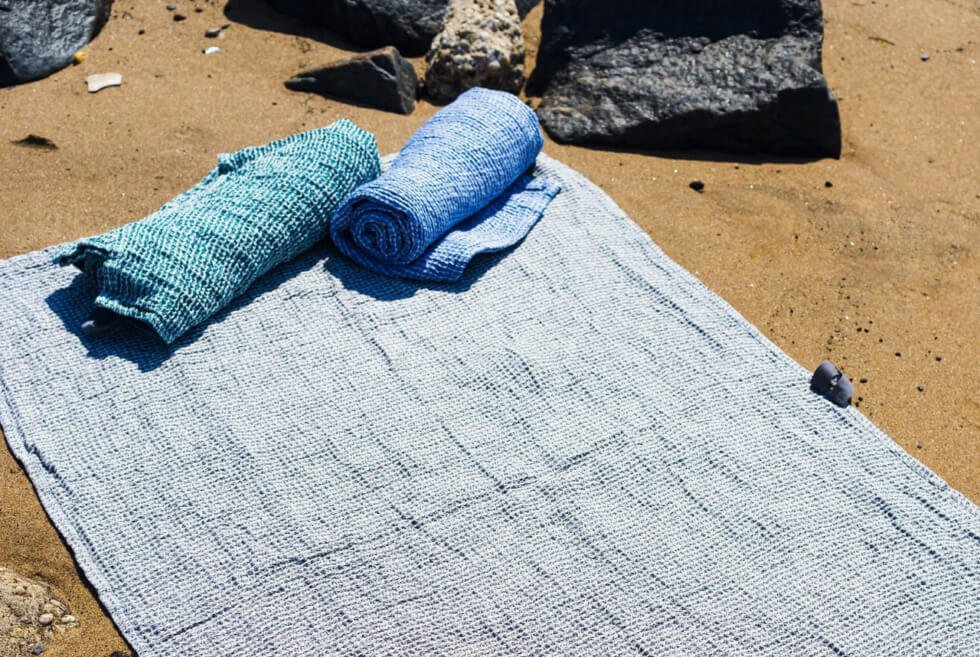 Outlier’s Wavy Linen Towel Is Your Next Best Beach Blanket

You can’t just rely on any towel when it comes to trips to the beach or when you want something else to sit on the sand or the ground on instead of opting for a camping chair. You want something that rinses or cleans relatively easily after use, especially when you’re tackling the sand. Outlier’s Wavy Linen Towel is your answer.

This is an experimental take on the brand’s popular Grid Linen towel, dubbed as experiment 282. It retains most of the features in the former but it’s thicker, looser, and distorted. It uses the same linen yarns but is woven loosely so it collapses in on itself to create a heavier and more dimensional fabric. It may feel rough or has an exfoliating edge at first. But just like leather, it breaks in overtime to feel almost plush. Suffice to say, it gets softer with use.

Outlier’s Wavy Linen Towel dries up fairly fast either hang dry, tumble dry low, or even when just air-dried. It also sheds sands easily thanks to its loose weave, making it an ideal alternative to a beach blanket. It’s best not to wash it separately in the washing machine because it produces excessive lint.

This towel also works great indoors not just outdoors. It is mildew resistant so it stays fresh even for up to a week of use. It soaks up water well but also dries it off quickly as already mentioned even with its fluffier weave. You also get a fluffy hug when you wrap it around your body. 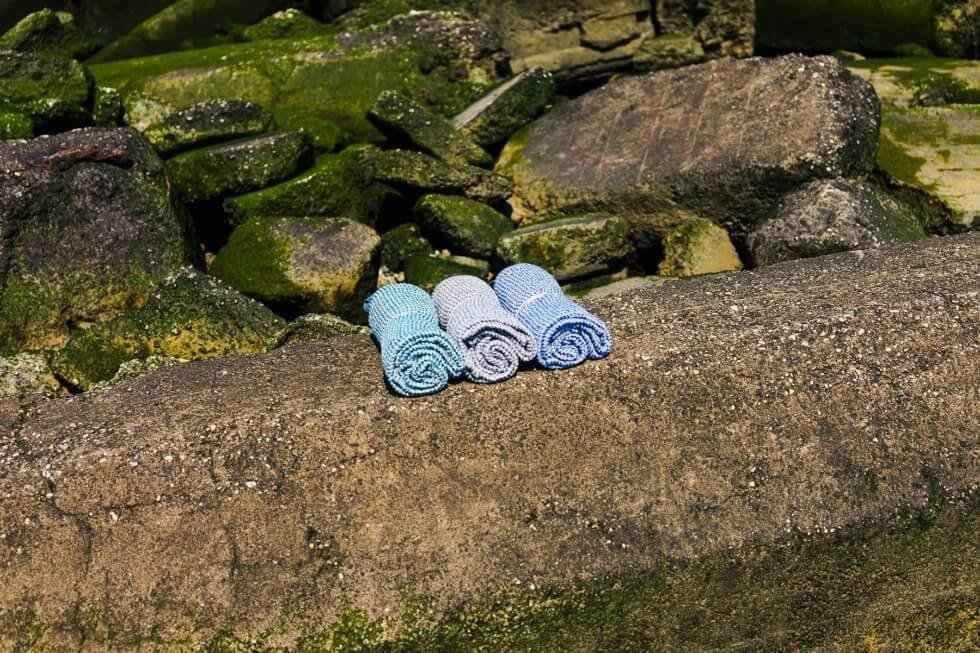 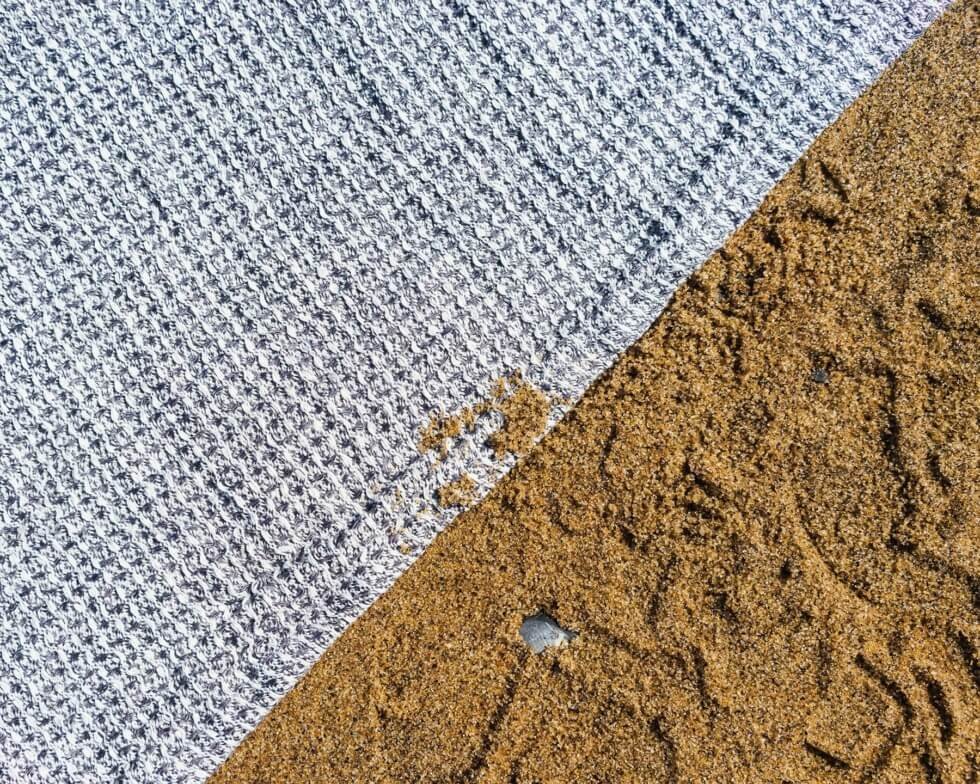 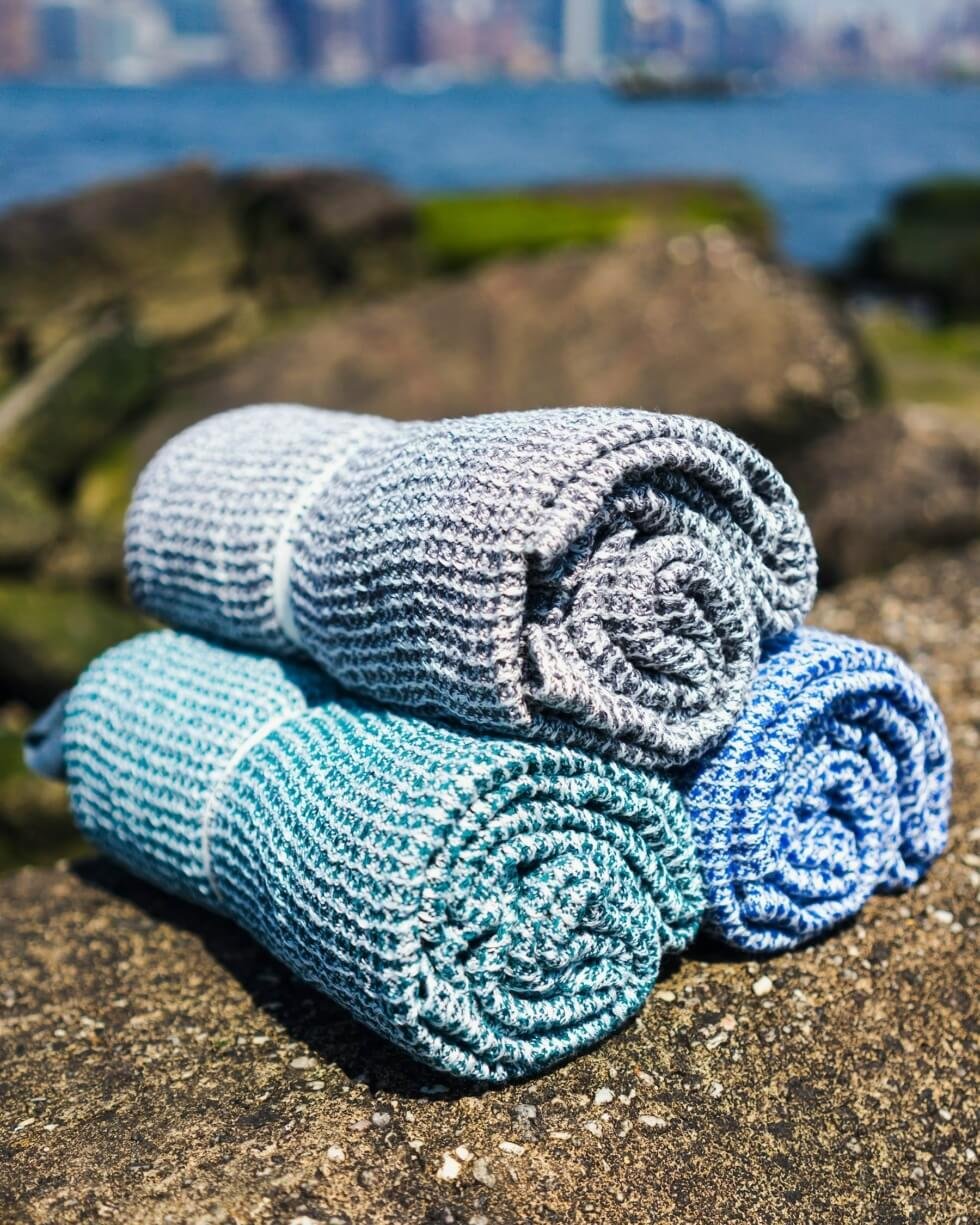 For those who missed out on the first drop and don’t mind another silhouette, Nike gives us the Travis Scott x Fragment Air Jordan 1 Low.

The James Brand upgrades its pocket knife collection with Rosewood scale and Damasteel blade for added elegance, durability, and strength.