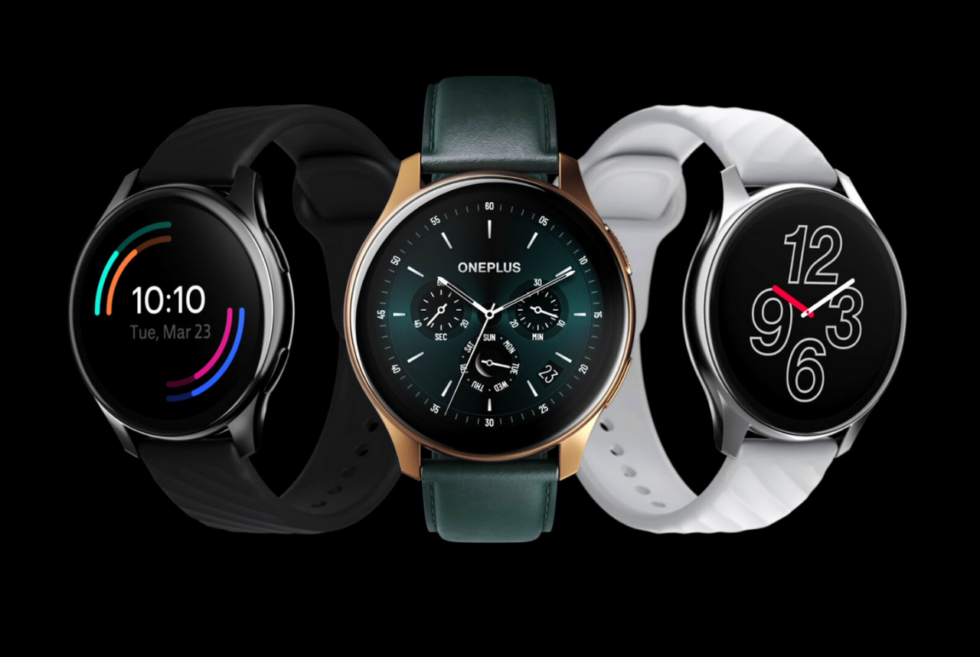 For years, OnePlus has been making a huge impact with its affordable smartphones that rival the specs of most premium flagships. Yet, over the years, it has been crawling up the pricing ladder and is now designating the Nord series as its budget-tier lineup. In 2021, the brand takes its first step into the smartwatch segment with the aptly named OnePlus Watch.

Before its official unveiling, there were rumors that much like Oppo, OnePlus might side with Google. This means Wear OS was a likely operation system candidate at the time. As such, it was a big surprise to learn that it ships with RTOS (Real-time operating system) instead.

Perhaps it was already a clue when the processor details were unavailable during its debut. The OnePlus Watch has a diameter of 46.4 mm with a thickness of 10.9 mm and tips the scales at 2.68 ounces (1.59 ounces without the strap).

There are two standard colorways: Moonlight Silver and Midnight Black. Both feature a 316L stainless steel case. Then there’s the Cobalt Limited Edition, which as the label implies comes with a cobalt alloy case. There are two push buttons with an engraving of the OnePlus branding on the top one.

The former two sport fluoroelastomer bands while the special version boasts a vegan leather strap in dark green. We’re guessing the Cobalt Limited Edition will cost a little extra than the regular smartwatches. The crystal protecting the round 1.39-inch 454 x 454 AMOLED touch screen is sapphire.

The OnePlus Watch is capable of making and taking calls through a smartphone paired via Bluetooth. Moreover, most modern health monitoring capabilities are also on board. Finally, its 402 mAh battery lasts a whopping 2 weeks or a week with heavy usage. Furthermore, the Warp Charge tech means a 20-minute top-up equates to a week’s worth of battery 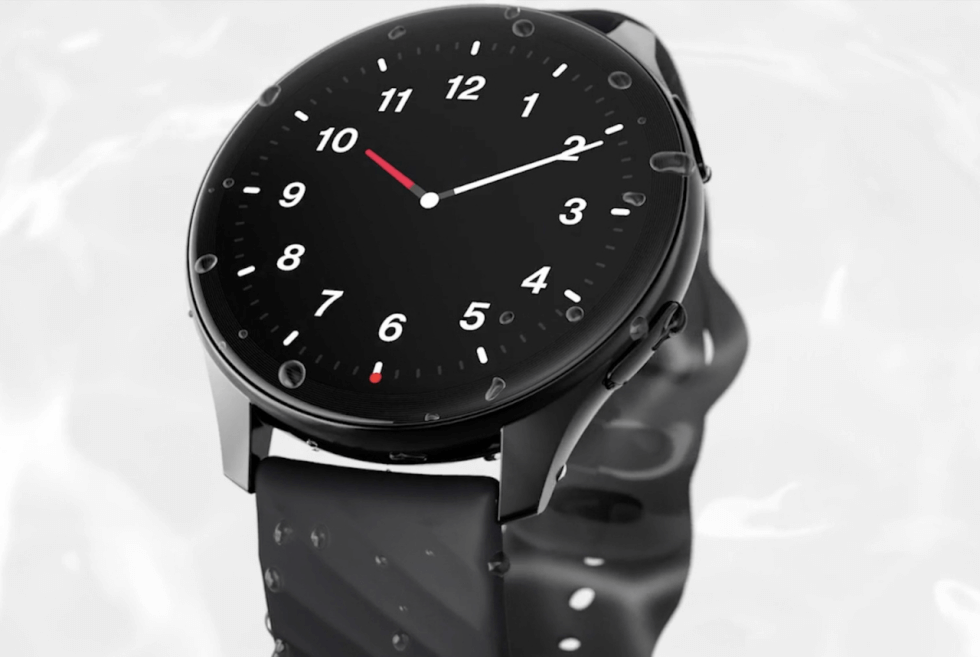 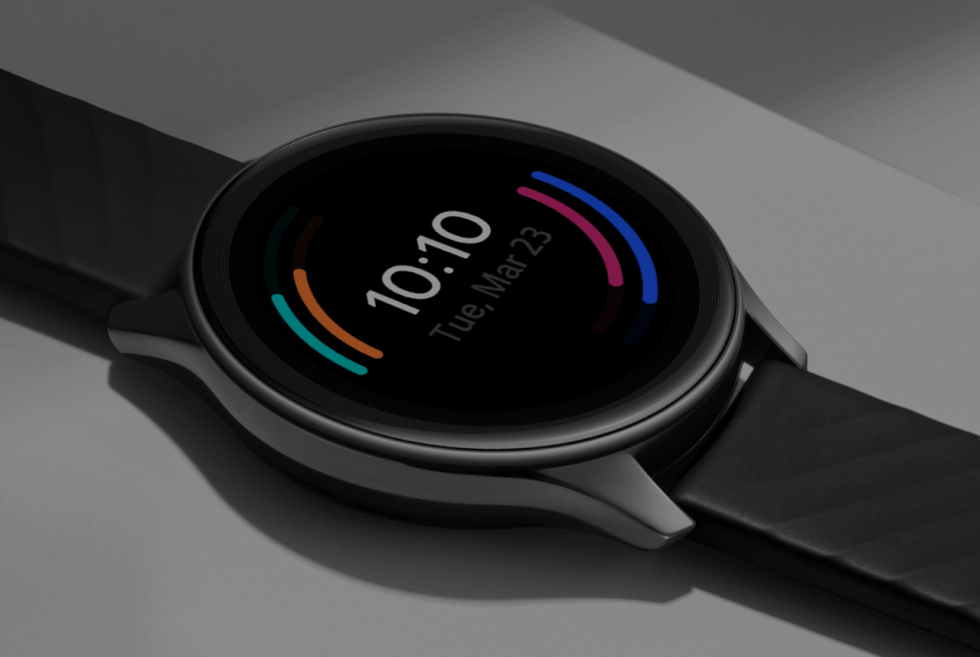 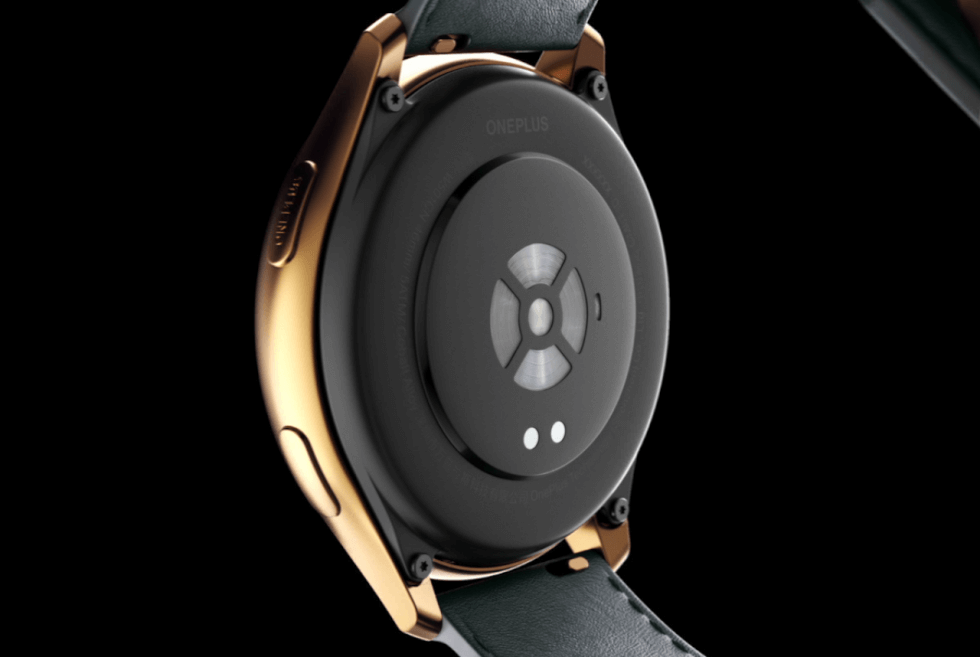 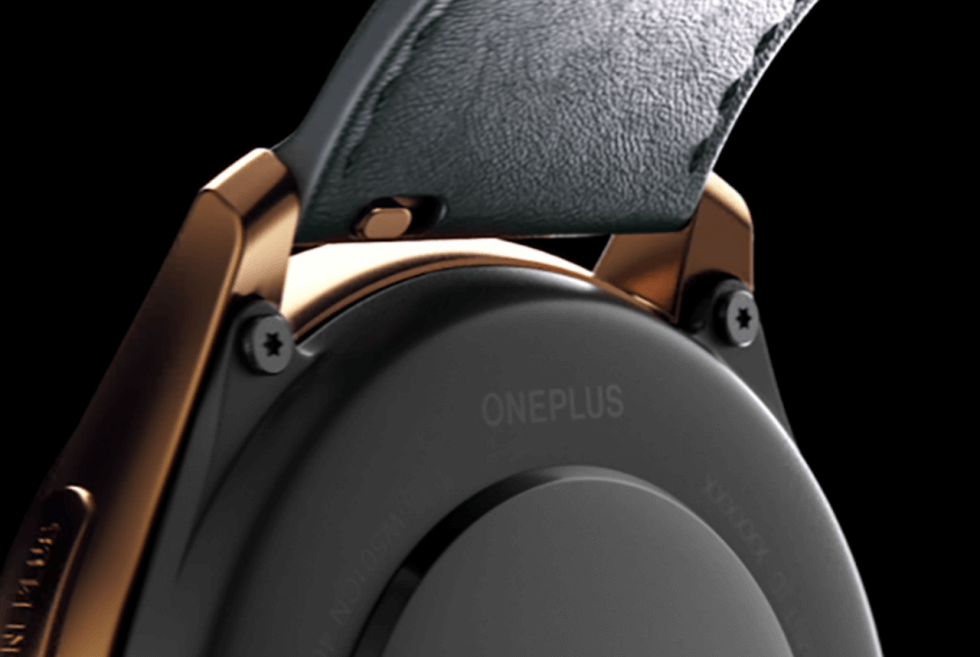 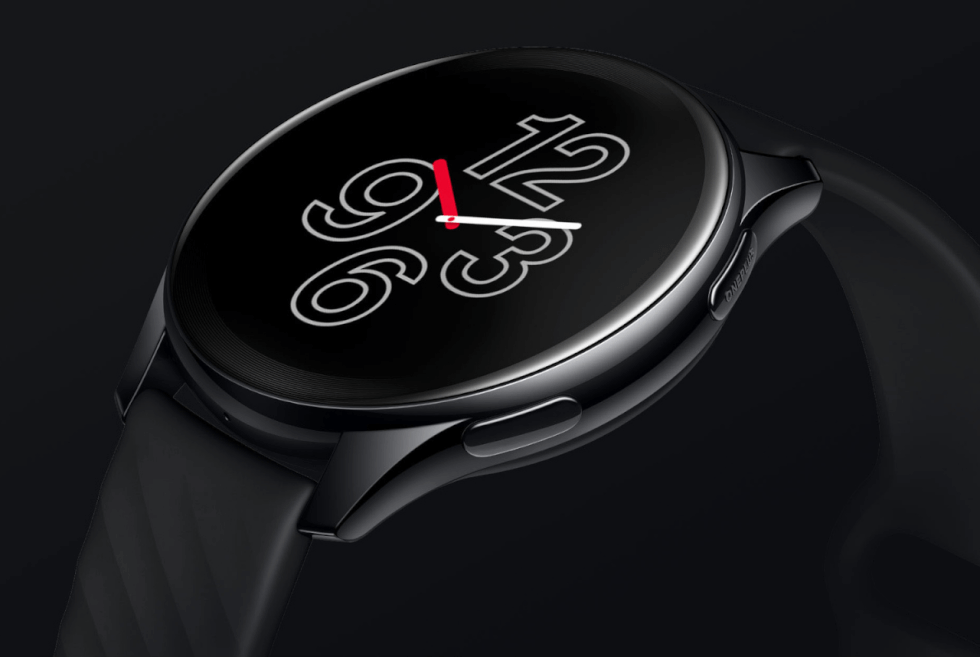 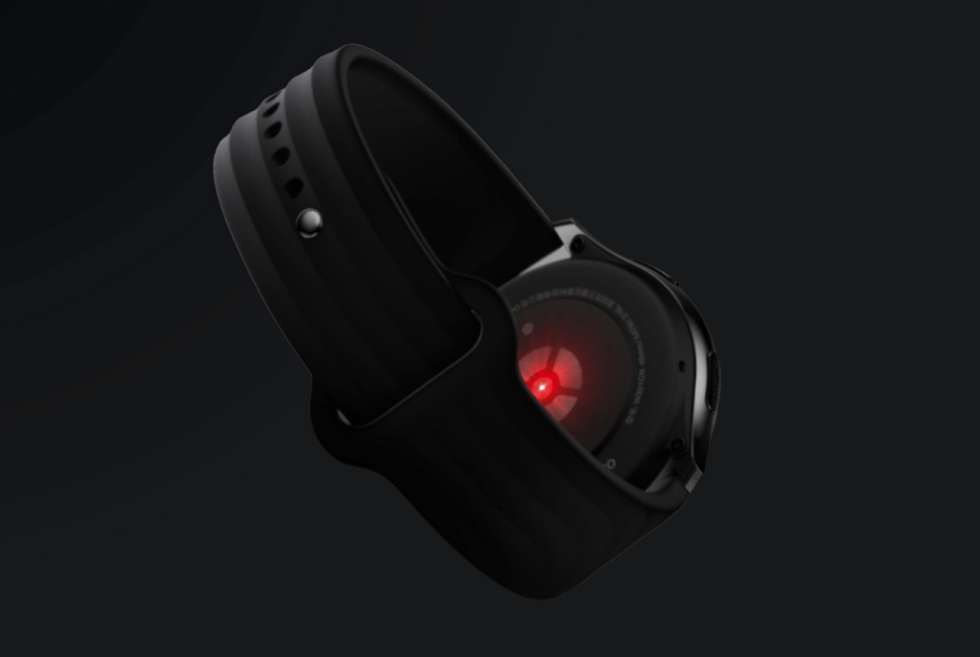 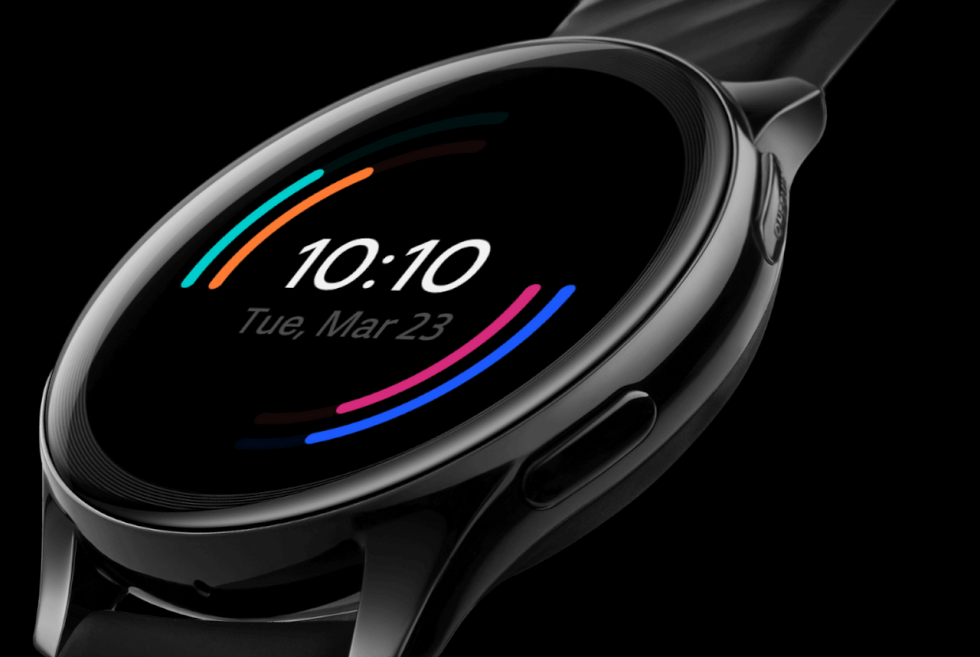 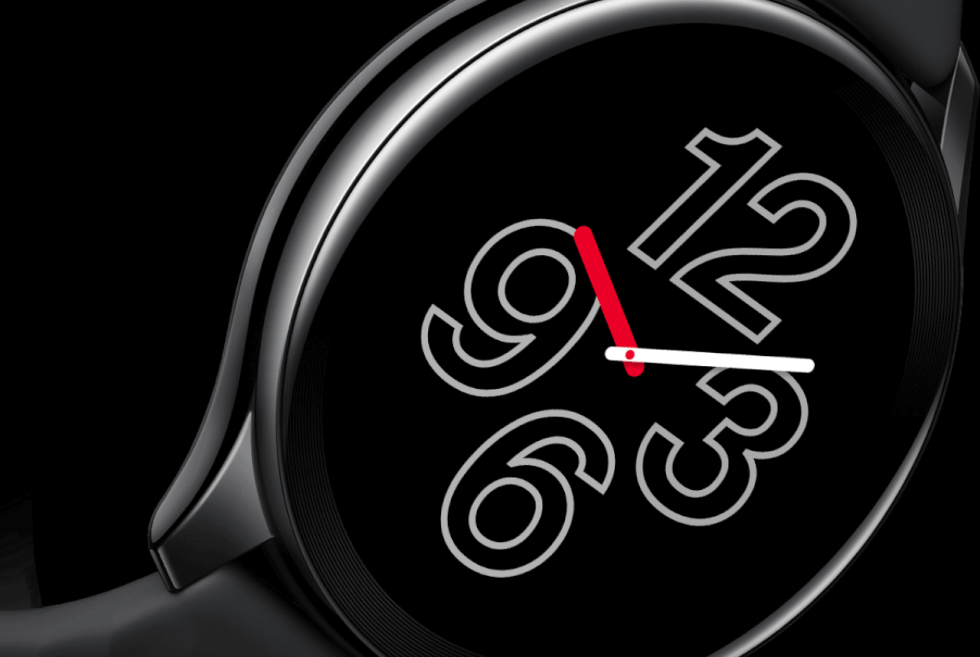 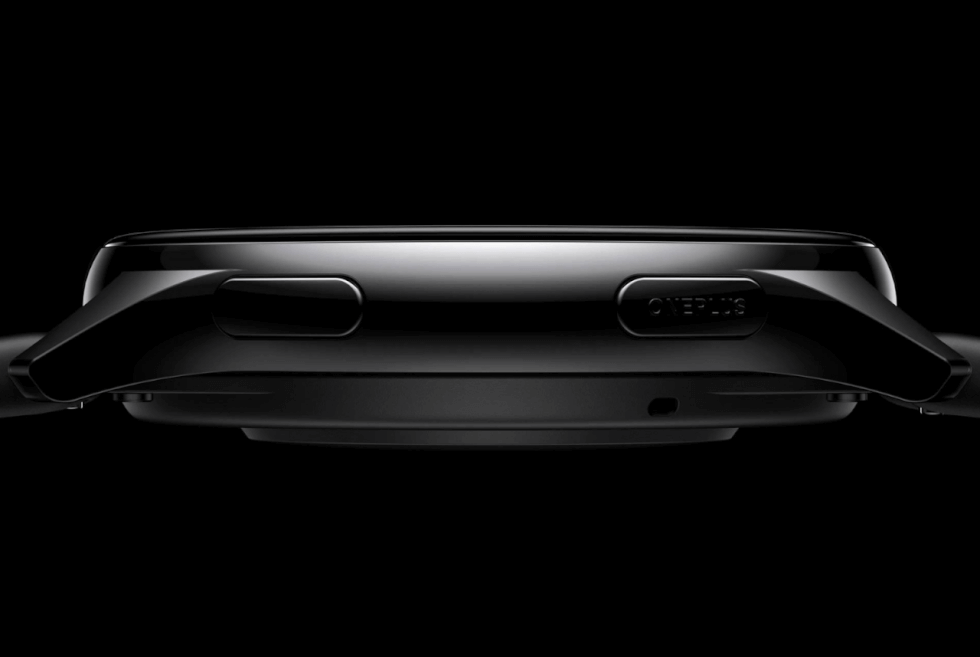