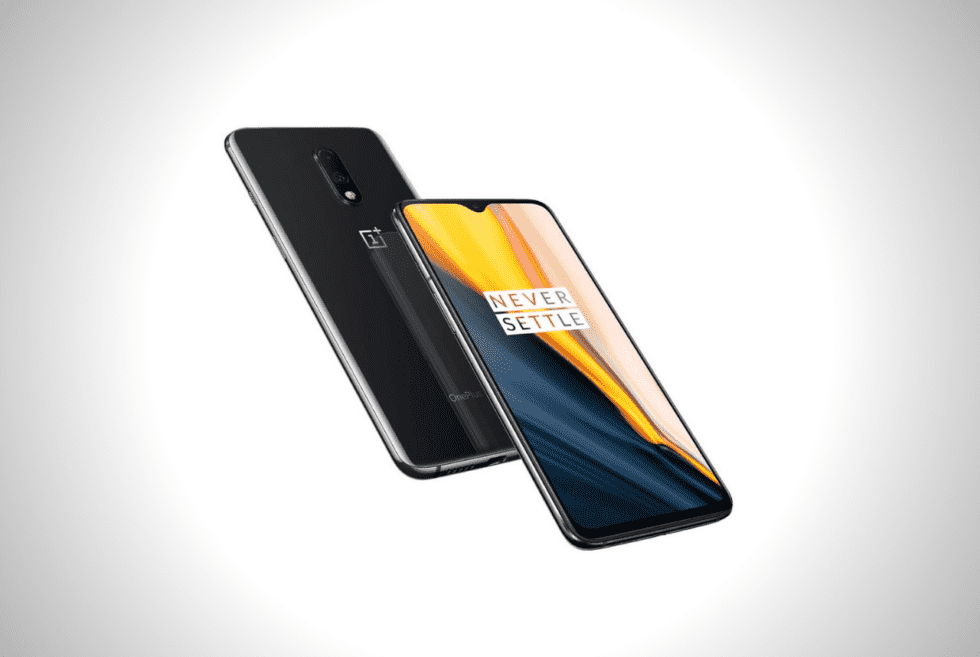 True to its distinction of supposedly being a flagship-killer, the OnePlus 7 is now out to dominate the competition. We admire the company’s strategy of releasing its mobile phones after its rivals. OnePlus has always been the go-to alternative for buyers who want the best quality and specs with a wallet-friendly cost. However, over the years, the price of its succeeding entries are clawing their way up in price. Nevertheless, most users seem to be OK because it still offers the best bang for your buck in a sense.

In order to qualify for a spot in the flagship category, most brands are finding new ways to do away with the cutout. The so-called “notch” became an annoying feature that almost every other handset had after Apple released the iPhone X. Unfortunately, the OnePlus 7 also has one, albeit in the form of a stylish teardrop that sits on top of the screen. You’re getting a 6.41-inch AMOLED touchscreen that boasts a 2340 x 1080 display resolution under a sheet of Corning Gorilla Glass.

Of course, to be on par with other flagship models, the OnePlus 7 runs on a Qualcomm Snapdragon 855. RAM size varies depending on the internal memory with 6 GB for 128 GB and 8 GB for 256 GB. It looks like expandable storage is still not an option for now, but it’s not really a deal breaker. Next, the 3,700 mAh battery supports fast charging to quickly keep you going. Overall, the device delivers on all fronts, which makes it worth your consideration.

Razer unveils the Hammerhead True Wireless Pro with ANC on board

The Logitech Ergo M575 provides exceptional comfort and runs on a single AA battery but should remain operational for up to 24 months.

The Watch GT 2 Pro drops the stainless-steel case and mineral glass of its predecessors in favor of titanium with a sapphire glass lens instead.

With the Book Cover Keyboard and Samsung DeX mode, the Galaxy Tab S7+ turns into a work-ready machine with a desktop-like experience.

As with most flagship smartphones in 2020, the Galaxy Z Fold2 is compatible with major 5G networks and keeps up with Samsung’s drive to innovate.