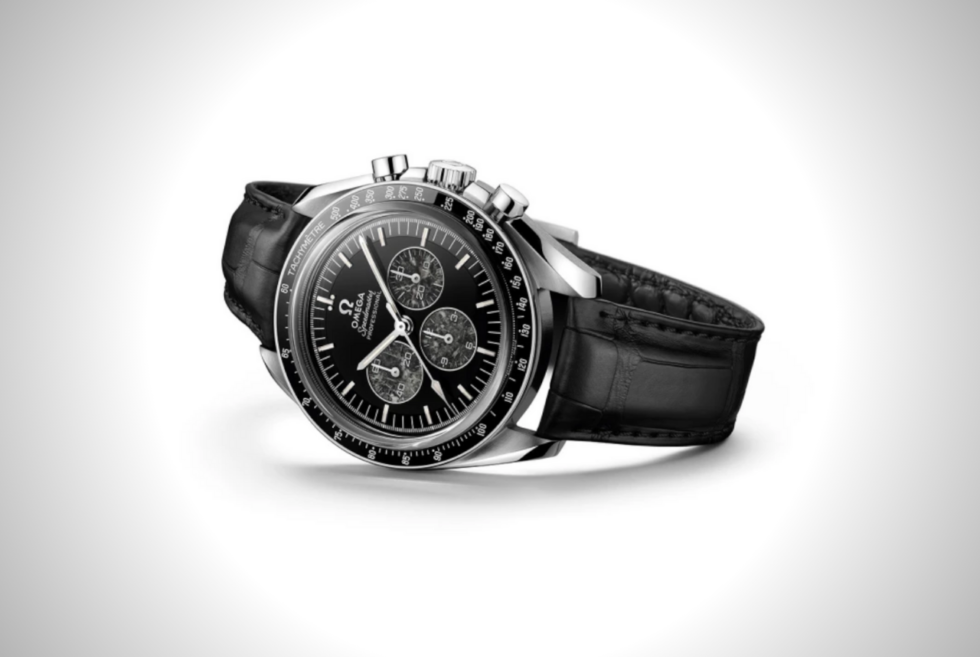 Omega, the Swiss luxury timepiece brand, made the announcement nearly parallel the time when the first moonwalk happened 50 years ago. Though it was Neil Armstrong who first trailed the lunar surface, it was Buzz Aldrin, accompanying Armstrong in his stroll, wore the Speedmaster Professional during the iconic moment. People called the timepiece the “Moonwatch” ever since.

The watch is perhaps most famous for its intricate design. The original caliber 321 served as the first-ever movement used in the Omega Speedmaster in 1957. It also appeared in the Speedmaster ST 105.003, which astronaut Ed White wore during the first American spacewalk.

The caliber 321 chronograph powered the Moonwatch until 1968, when Omega swapped it out for the caliber 861. On the new watch, you can see the reinstated reconstructed caliber 321 through the back. The Speedmaster Moonwatch 321 Platinum boasts a 42mm brushed and polished case made from a special platinum alloy that uses gold. The case draws inspiration from the asymmetrical fourth-generation Speedmaster case.

It comes with a black leather strap and a platinum buckle, to boot. You’ll also find a black ceramic bezel here, complete with the Speedmaster’s tachymeter scale in white enamel. Other features include a step dial made from deep black onyx, and indexes and hands made from 18-karat white gold. More info when you hit the link below. 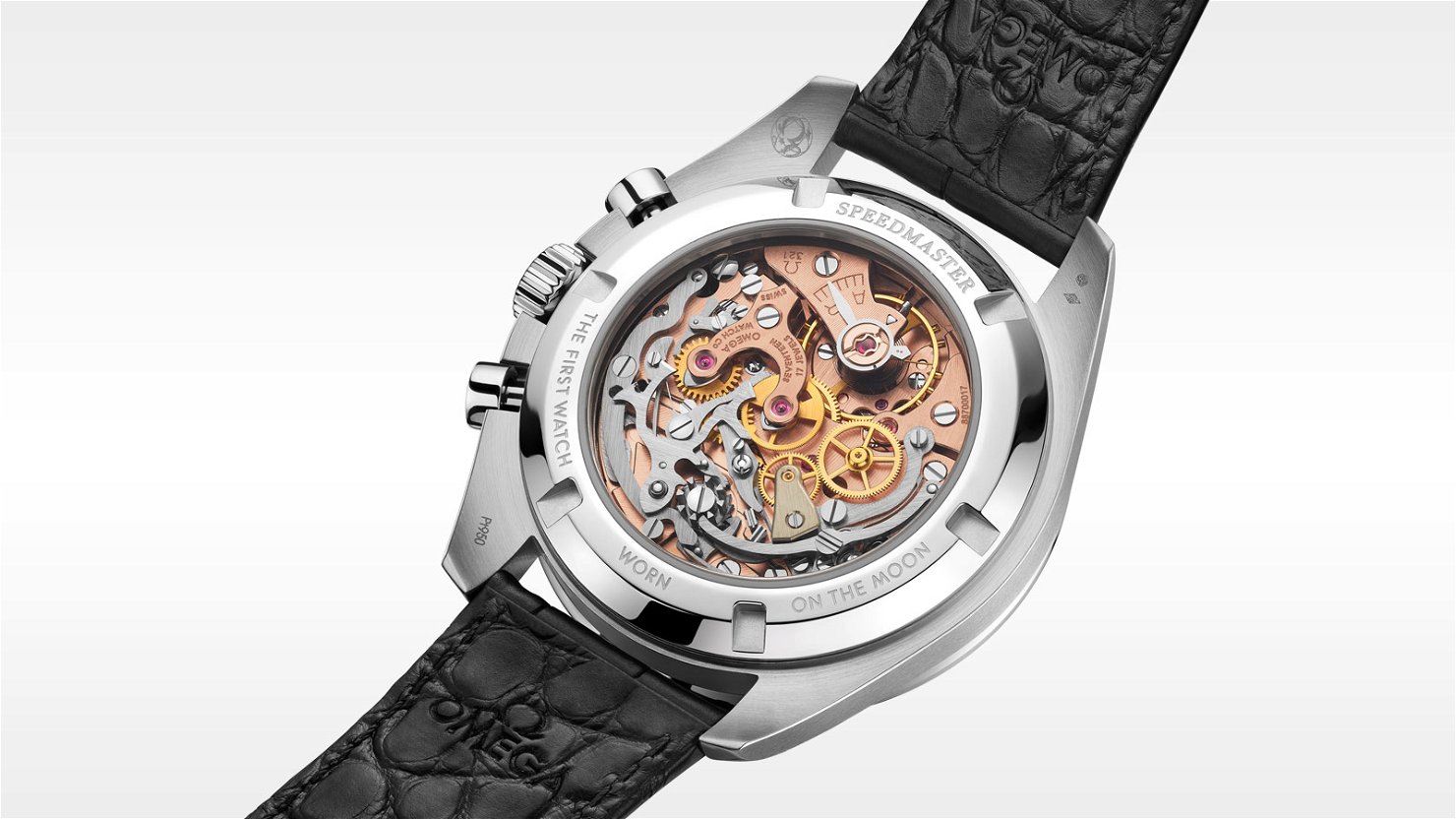 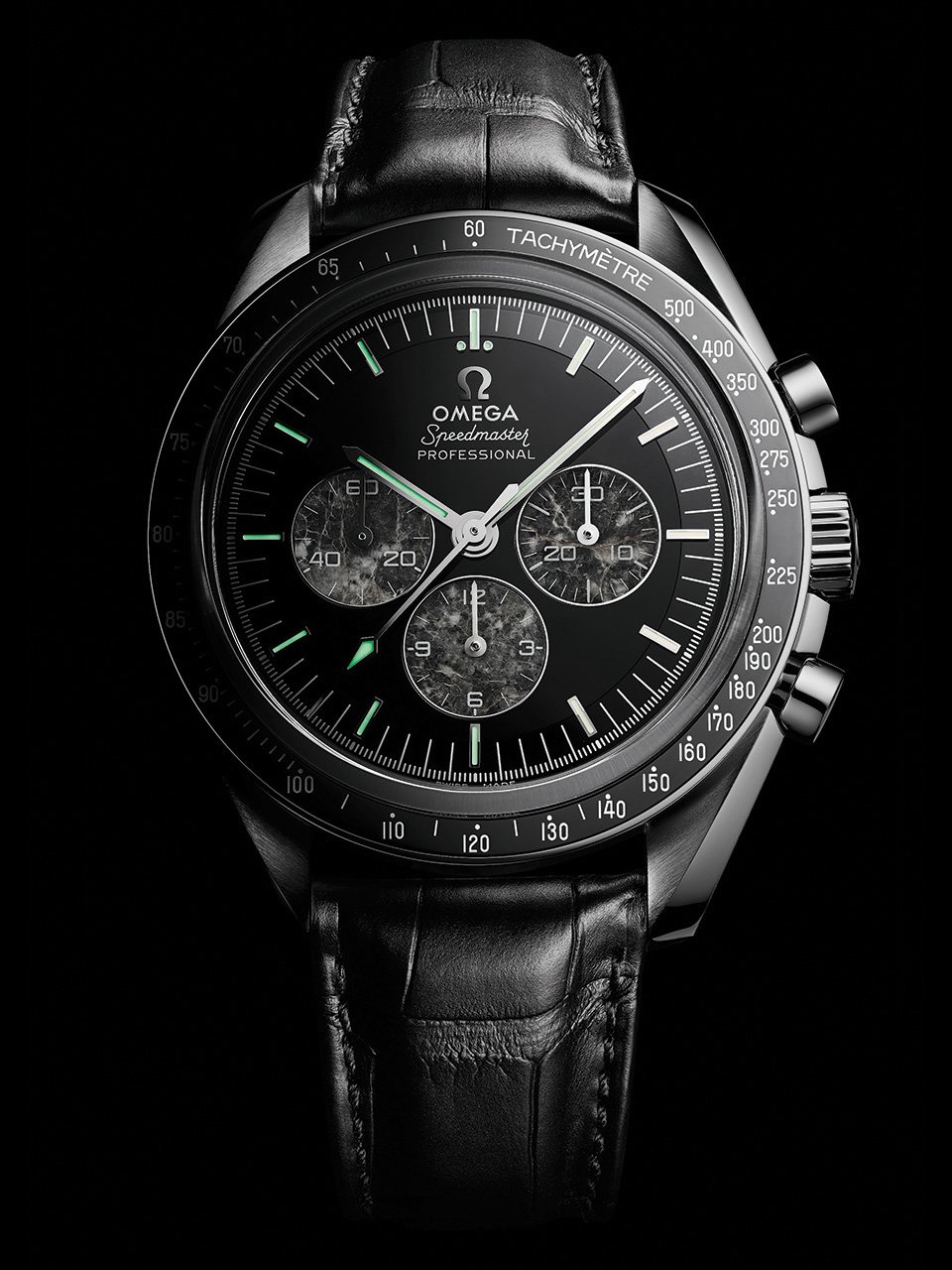 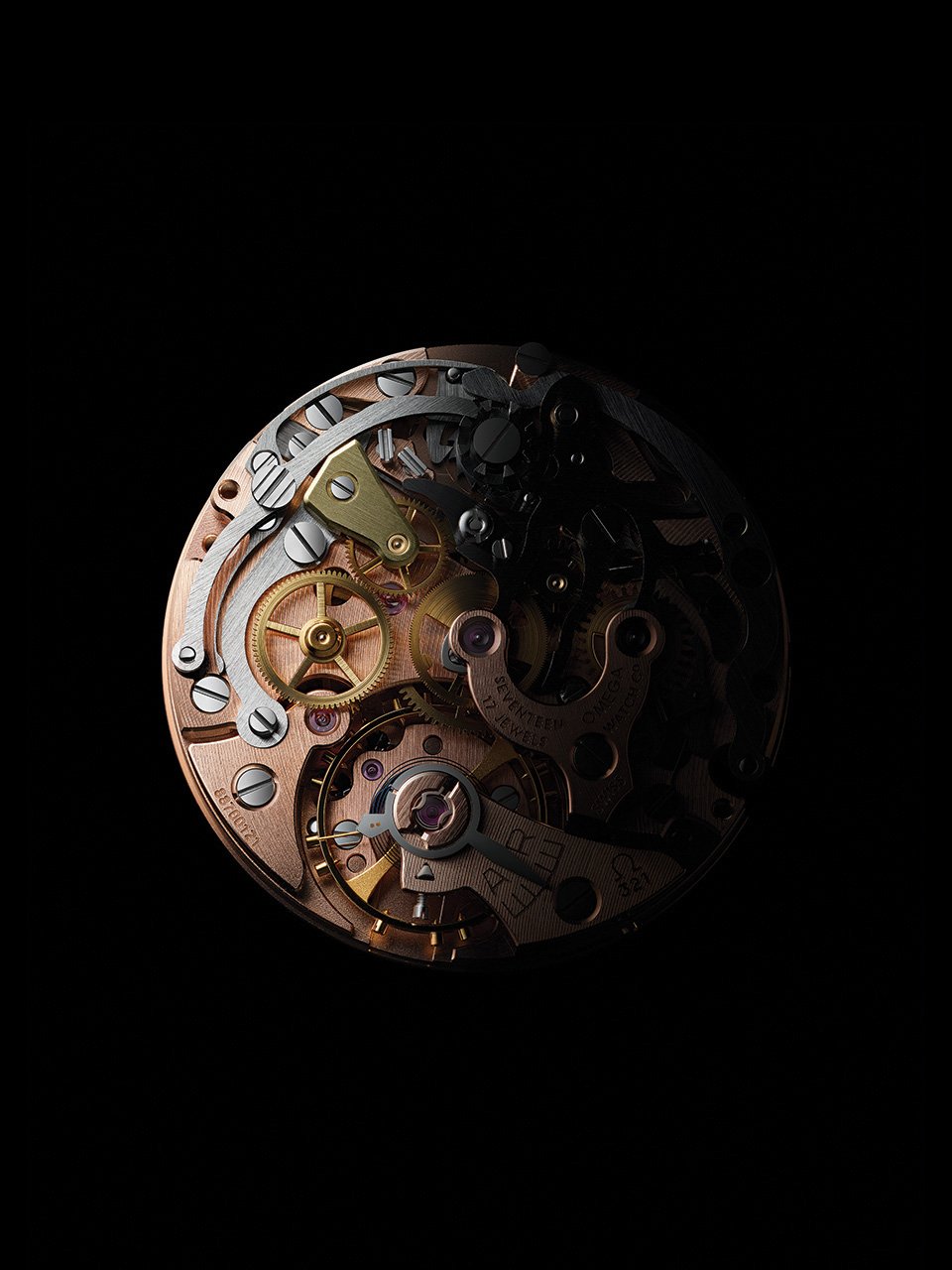 The Naglev Vulcano Boasts A Kevlar Upper And Lining

The Naglev Vulcano shoe uses a one-piece Kevlar wrapped around all of the structural elements, including the lining and the lugs, to make it robust and water-resistant.

The Exod Monolith Is A Four-Season One-Person Shelter

It only takes 15 seconds to set up the versatile expedition tent Exod Monolith into a hammock-style shelter, on the ground, or hang from a branch