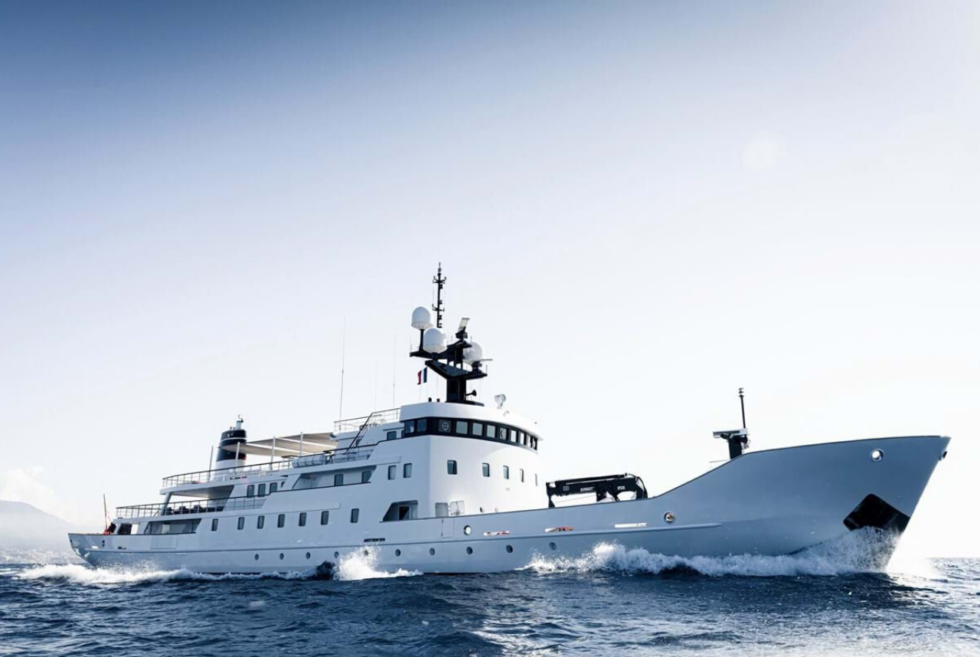 On the subject of superyachts, it is perhaps one of the awesome ways to show off one’s wealth. These luxurious vessels are often decked out with all the extravagant trimmings that will impress anyone who sees or climbs aboard one. Unless you’re purchasing a used one, commissioning a shipbuilder for a bespoke watercraft of your own is what folks normally do. However, Burgess Yacht Brokers are offering something out of the ordinary called the Olivia.

If you’re wondering why you’re looking at something straight out of the Cold War, that’s because you actually are. When the world was almost in the brink of witnessing two of the most powerful militaries duke it out, each side was producing machines for combat. Among these were ships to patrol the waters within their respective territories. However, the fall of the Berlin wall eventually ended hostilities before it could escalate.

This left both sides with a surplus of various military crafts. In 2011, one ended up in hands of Finnish shipbuilder Oy Laivateollisuus Ab. After an extensive overall, the former Soviet warship is no longer the combat-ready juggernaut that it was. Now, as the Olivia, it is a massive 225.5-foot steel-hulled leisure platform.

The Olivia can achieve a cruising speed of 12 knots but can push it up to 15 knots. Powering the superyacht is a single 2,000-horsepower Deutz diesel engine with a crew of 26 manning all its stations. Rouvia Road Yacht Design & Construction is responsible for the exterior aesthetics, with Droulers Architects/Studio Sculli for the interior. This might be a perfect match for those in the market for one that can set sail immediately. 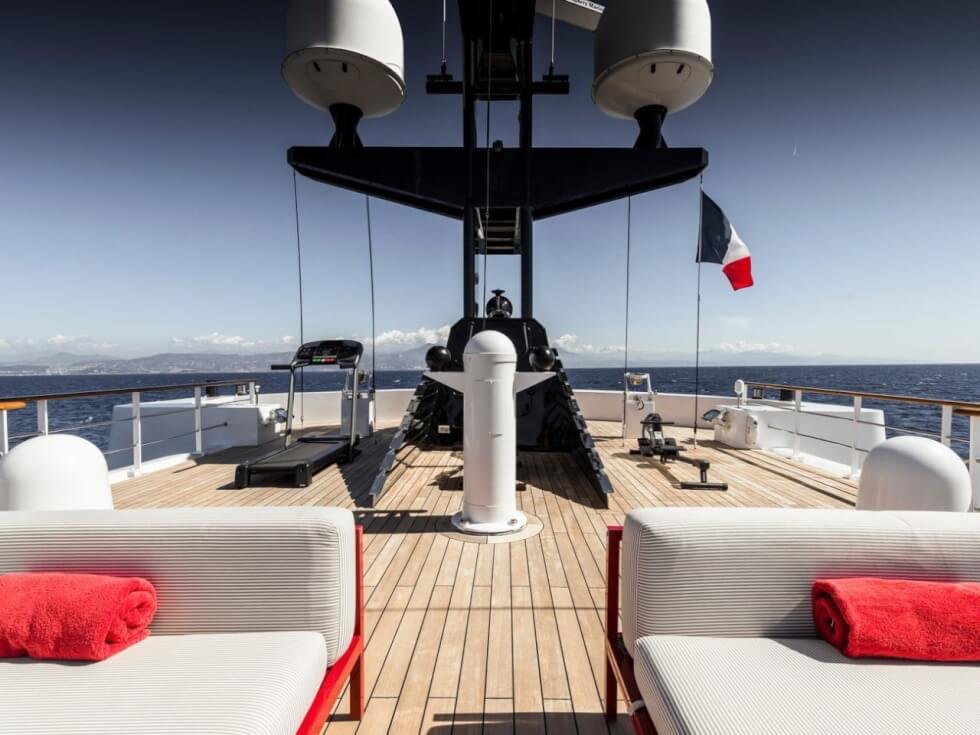 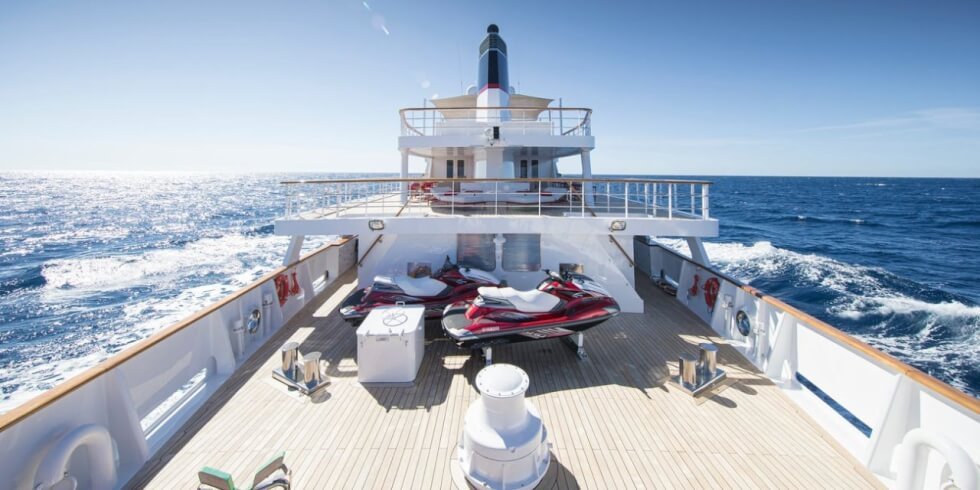 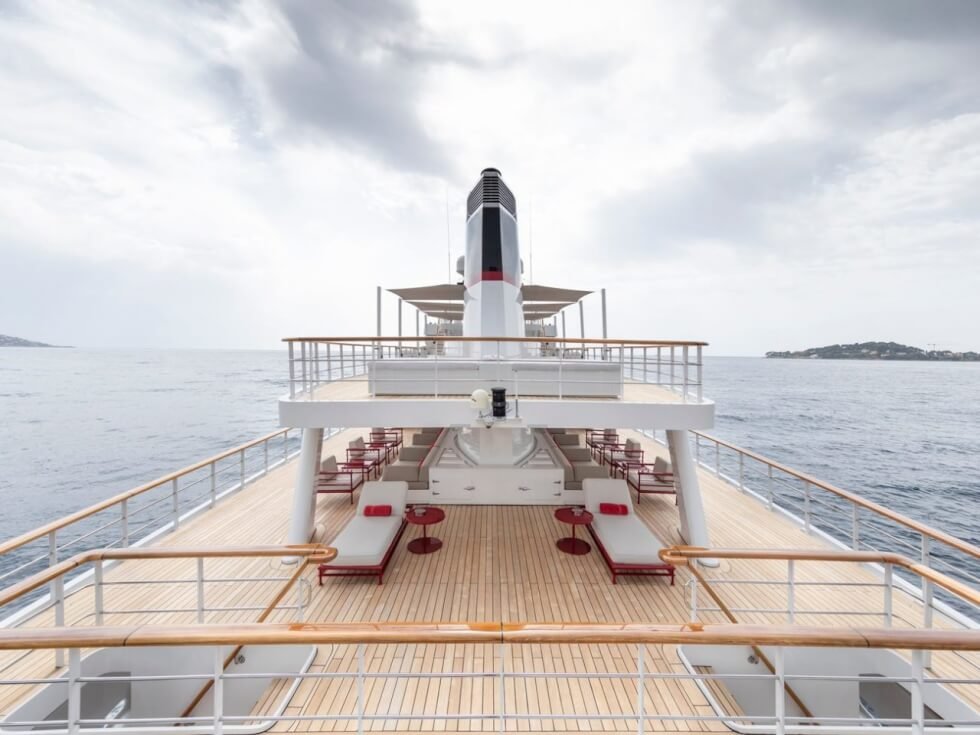 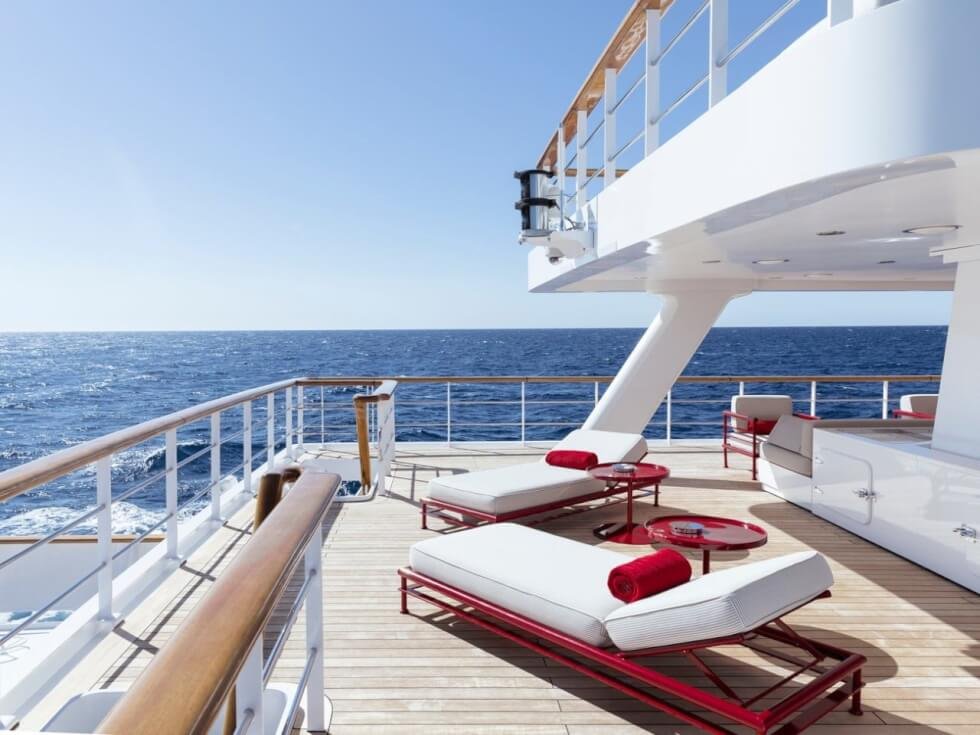 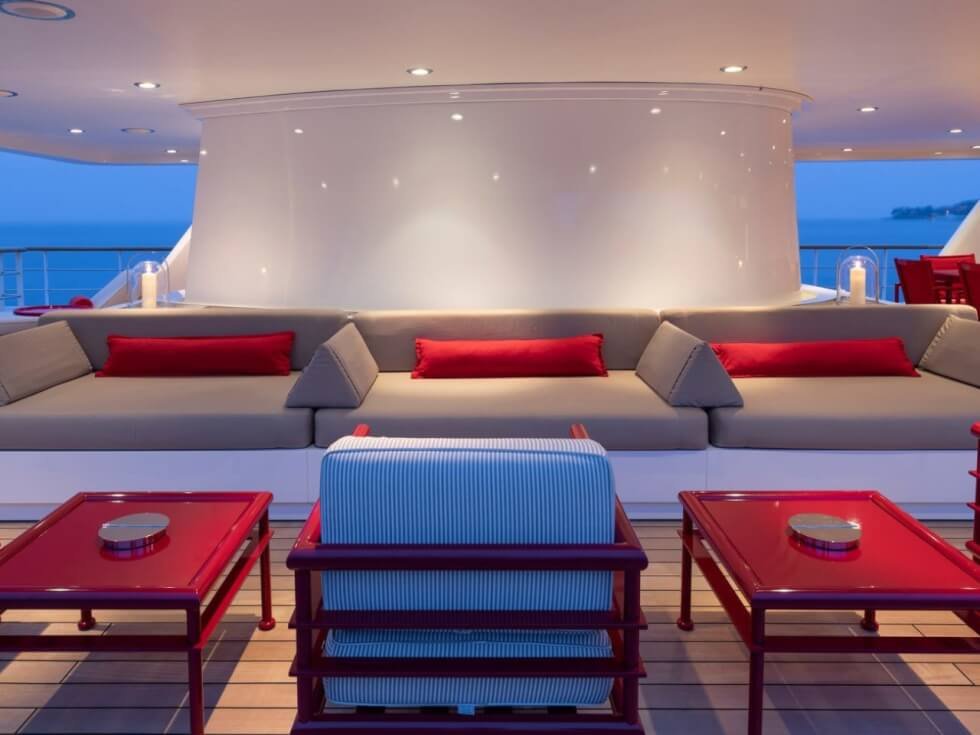 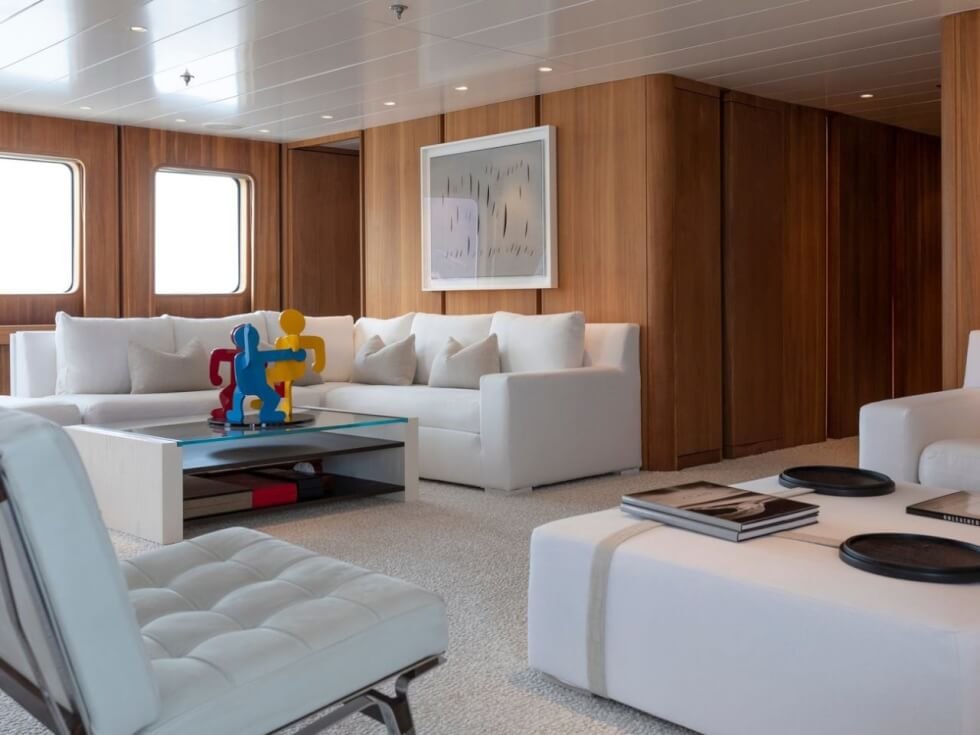 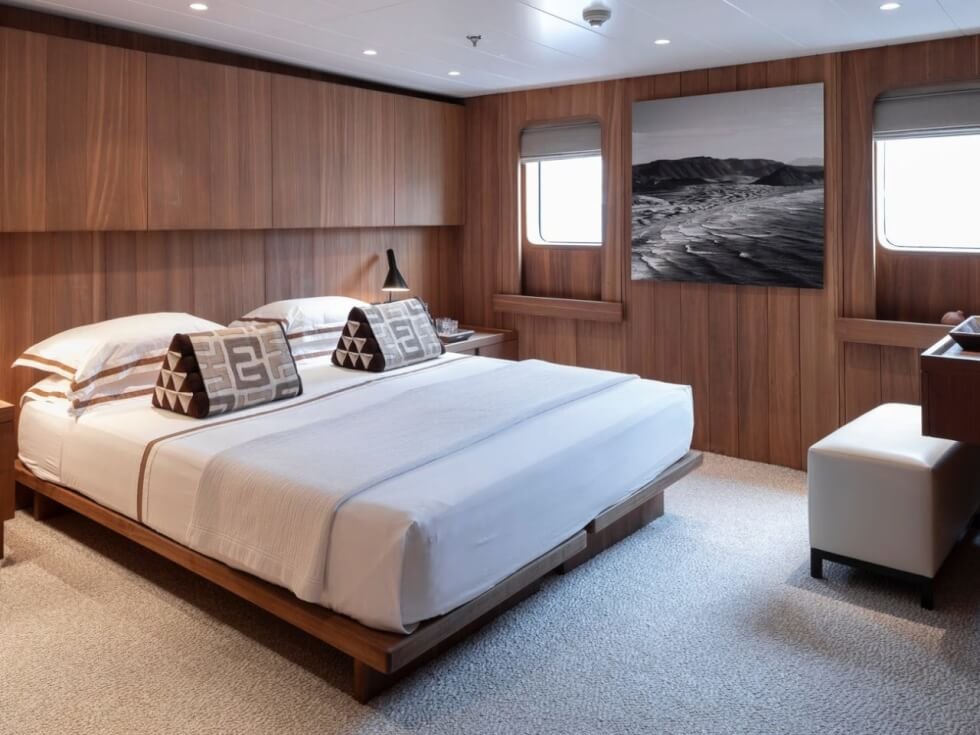 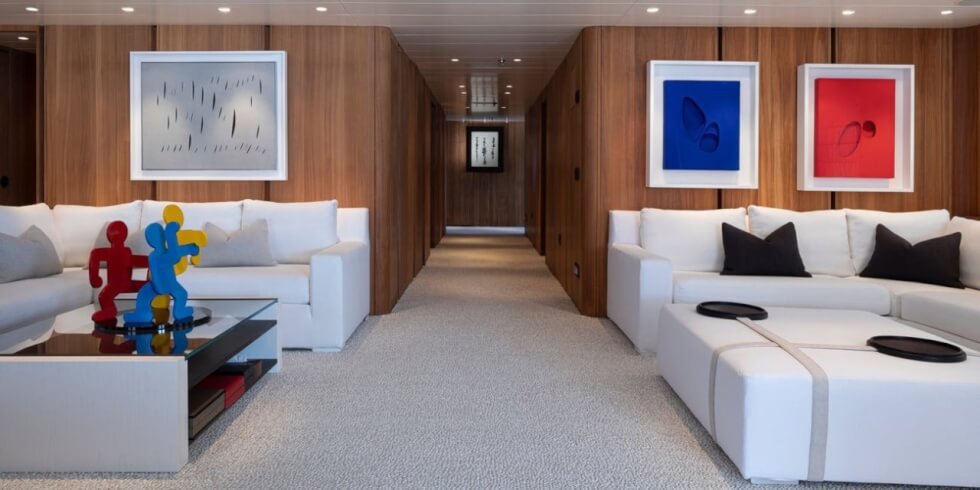 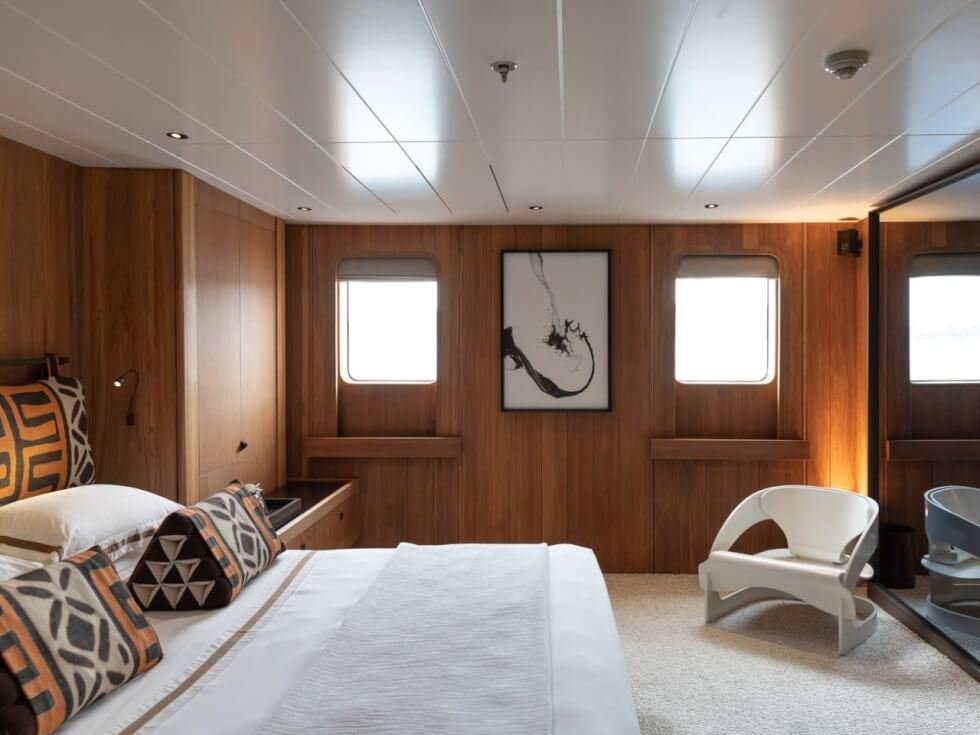 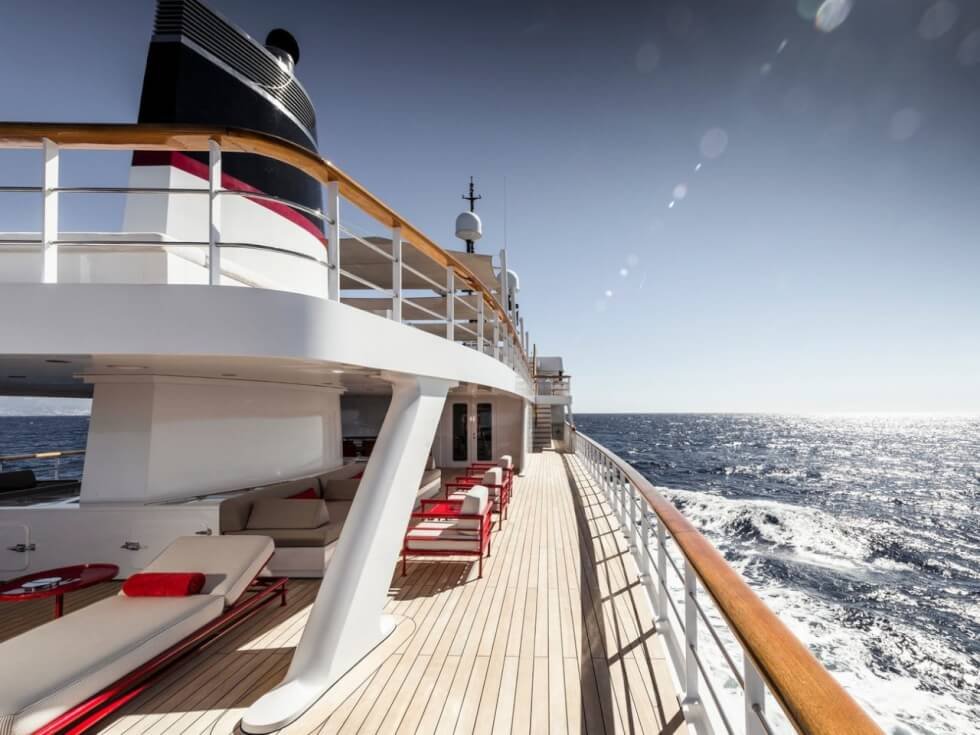 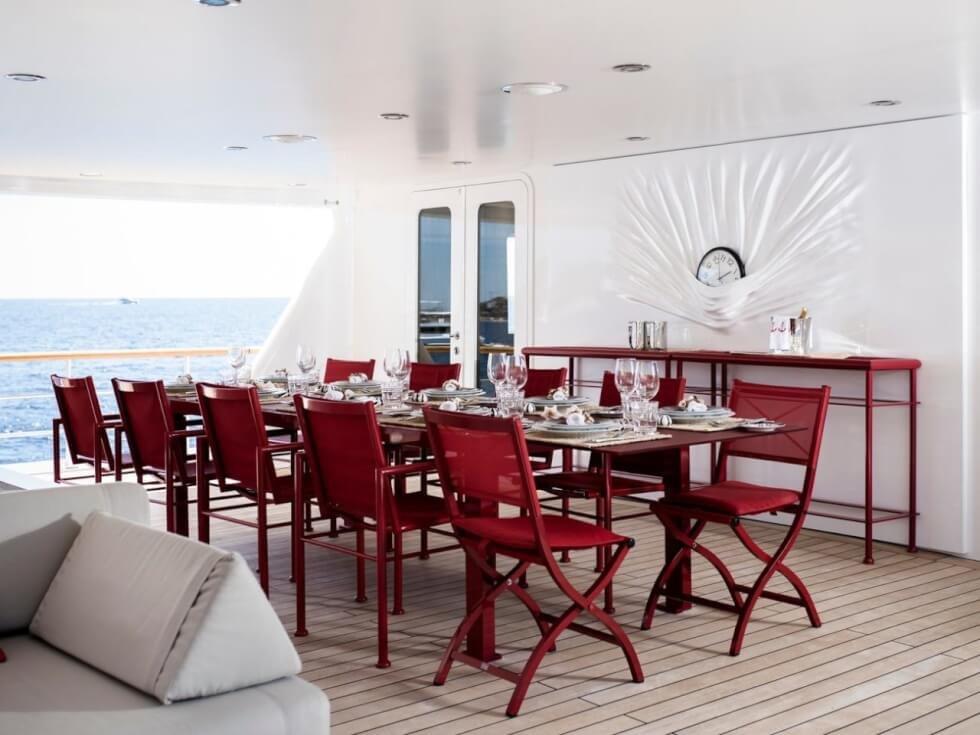 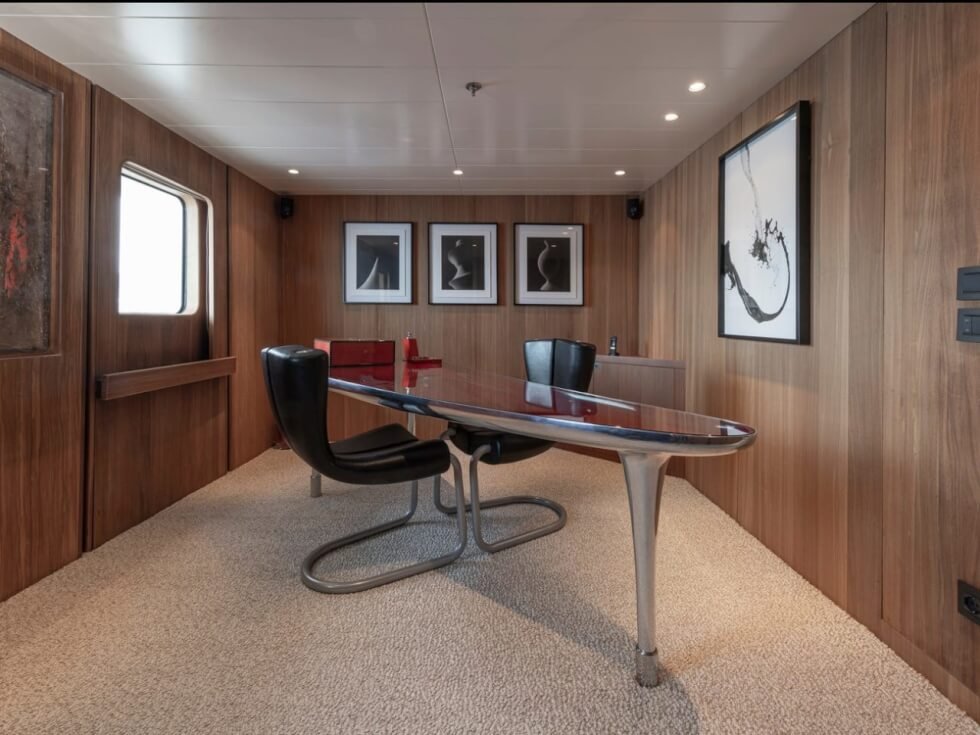 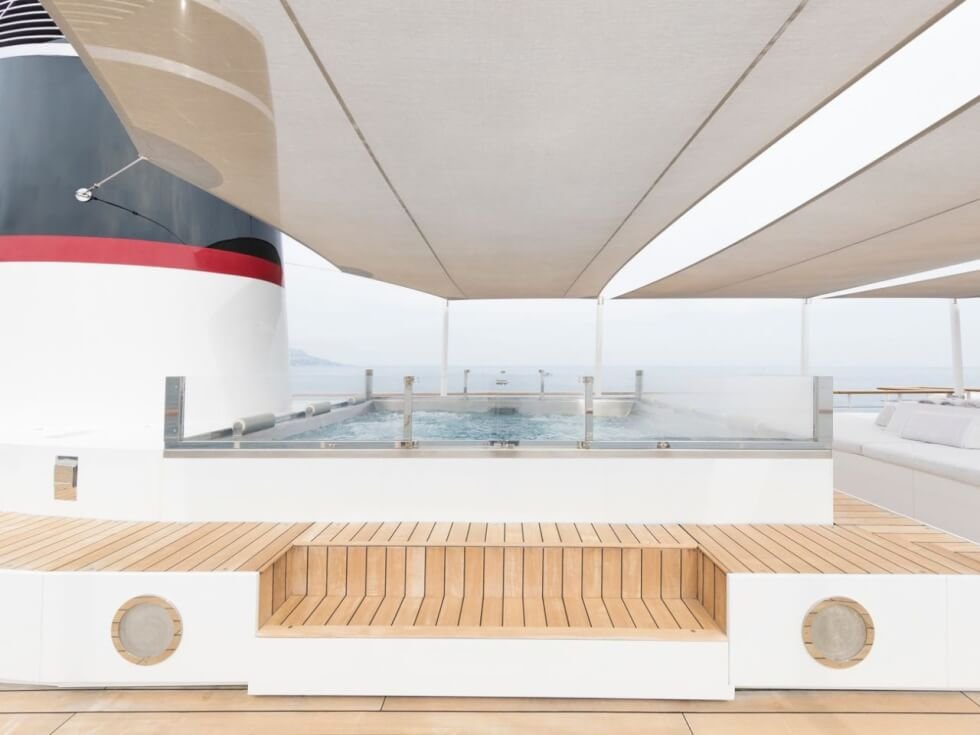