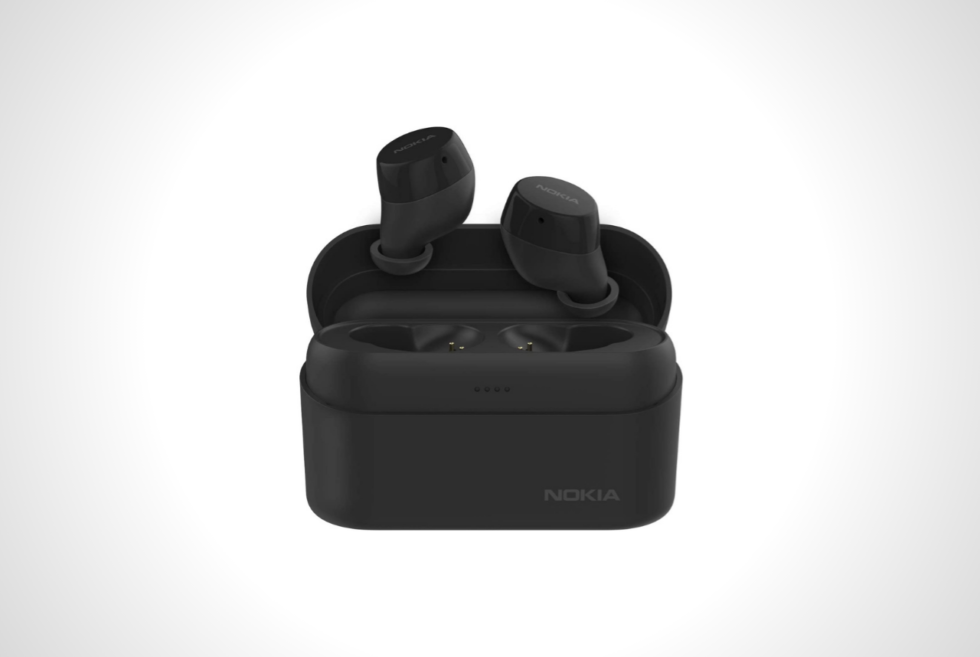 Although it hasn’t reached the level of popularity in its heydays, Nokia continues to expand its catalog of products. After its unsuccessful bid to compete against leading brands such as Samsung and Apple, HMD Global brought it back as an Android OEM. Aside from its lineup of entry-level to flagship smartphones, the company is also offering smart accessories. We think its Power Earbuds deserves more attention thanks to its impressive features.

We know a lot of people prefer to stay with a specific brand’s ecosystem for full compatibility. As manufacturers abandon the 3.5 mm headphone port, Bluetooth headphones are now the way to go. Apple currently corners the TWS market with its AirPods lineup while Samsung is at its heels with its Galaxy Buds series as well. Nokia hopes to give its loyal users an option with the Power Earbuds.

While it might seem like a typical pair of Bluetooth earphones, it packs more bang for the buck. For its price, users can enjoy the robust craftsmanship that’s rated at IPX7, which is more than what its rivals can hope to match. Nokia claims you can keep it on even during a downpour or when swimming. Likewise, the Power Earbuds house 6mm graphene drivers for high-quality audio.

A full charge of the Nokia Power Earbuds promises 5 hours of playback. However, the 3,000 mAh battery capacity of its charging case should be enough for 30 full charges or 150 hours. Touch controls let you toggle your music, make/receive calls, or activate your smartphone’s voice assistant. The only downside here is the proprietary size of the interchangeable buds. Just make sure you don’t lose these. 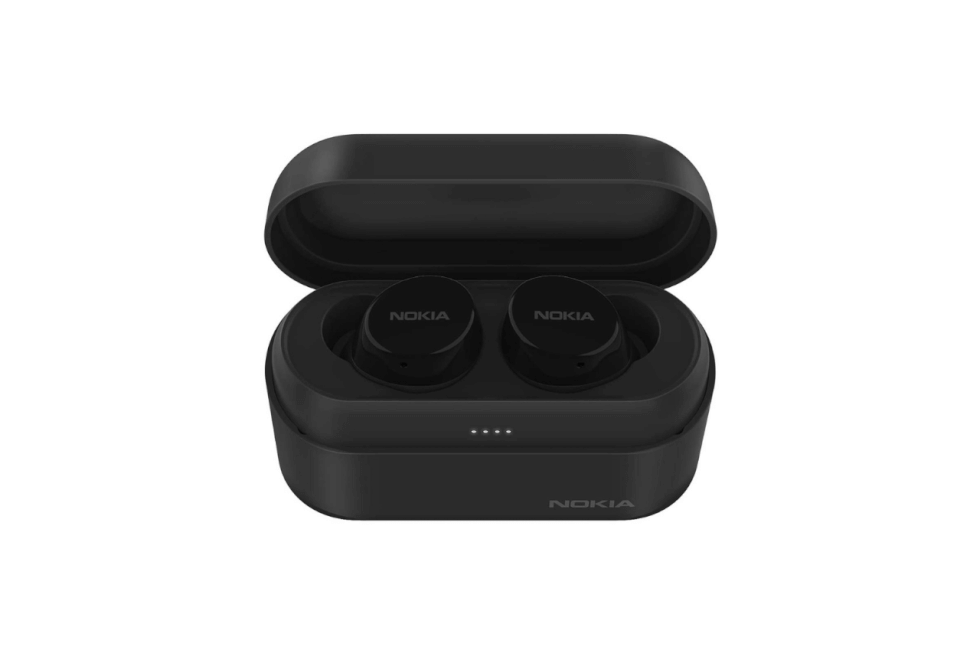 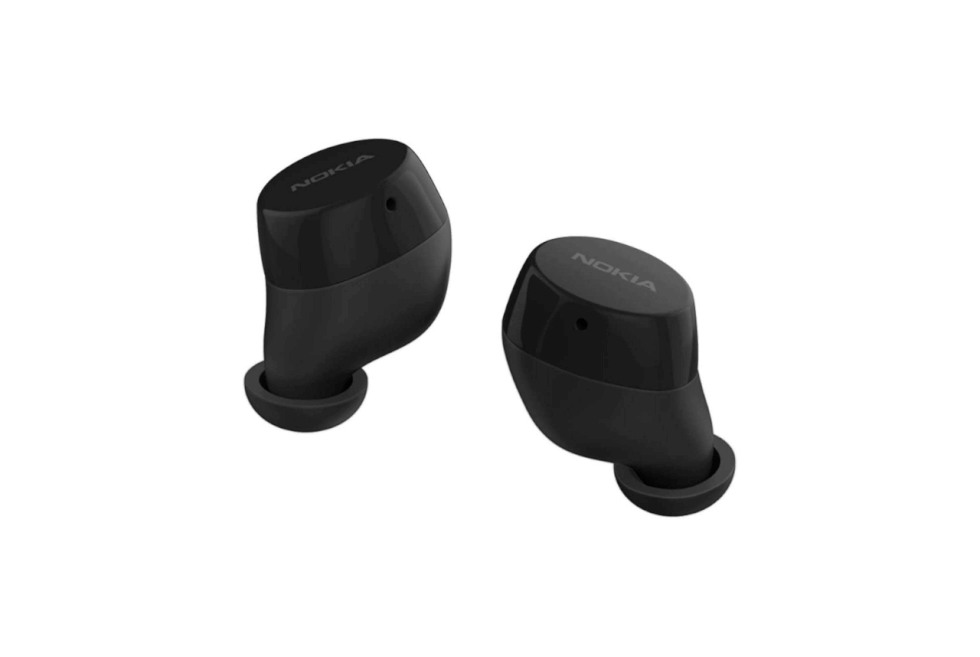 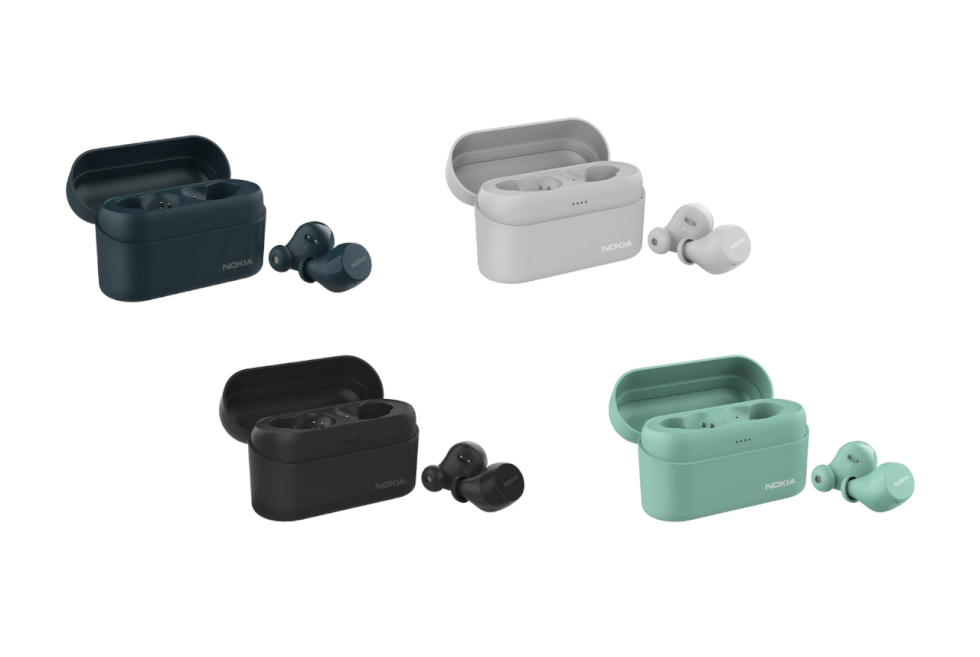 The Rexford RUT V4 features what TAD calls a “wrap-around puzzle piece construction” that holds the front end together without fasteners.