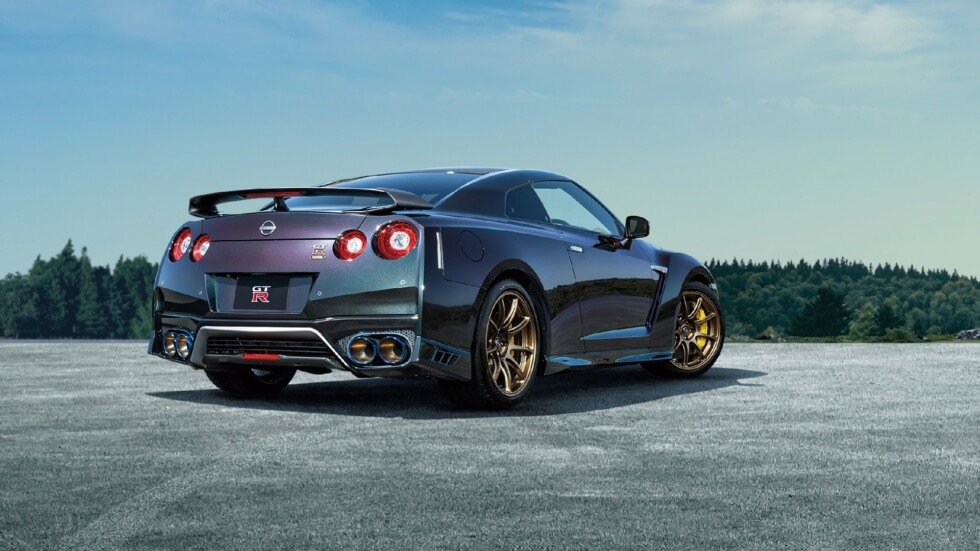 Deep into 2021, and carmakers continue to announce exciting plans for the coming years. Lately, people have been on the lookout for what’s new in the electric vehicle segment. Most manufacturers are gradually sharing more about their roadmap for a greener future, but we’re also paying attention to other major developments. Much like this GT-R T-Spec from Nissan.

We hear that the legendary Japanese marque plans to stop production of the “Godzilla” soon. Sources that won’t happen until 2023, but it’s still somewhat sad to see go away after close to 15 years. So, those of you who plan to grab one before it’s gone for good might want to consider the limited-edition trim.

Nissan knows they have to do more than just offer the GT-R T-Spec in unique chromatic combos. Hence, the high-performance coupe now flaunts a wider front fender and a carbon fiber rear spoiler. Moreover, it’s now wearing a set of 20-inch forged alloy wheels in gold from RAYS.

Meanwhile, Brembo carbon-ceramic brake systems with VDC tuning provides reliable stopping power for this beast. Inside the cockpit is a bespoke Mori Green theme which looks good on both the Midnight Purple and Millennium Jade version.

Next, we have Alcantara trims on the sun visors and headliners with diamond pattern stitching. Nissan wants to be doubly sure everybody knows your ride is the GT-R T-Spec. Therefore, they’re slapping T-Spec badging on the doorsill kick pates, center console, and at the rear just beside right tail lights. 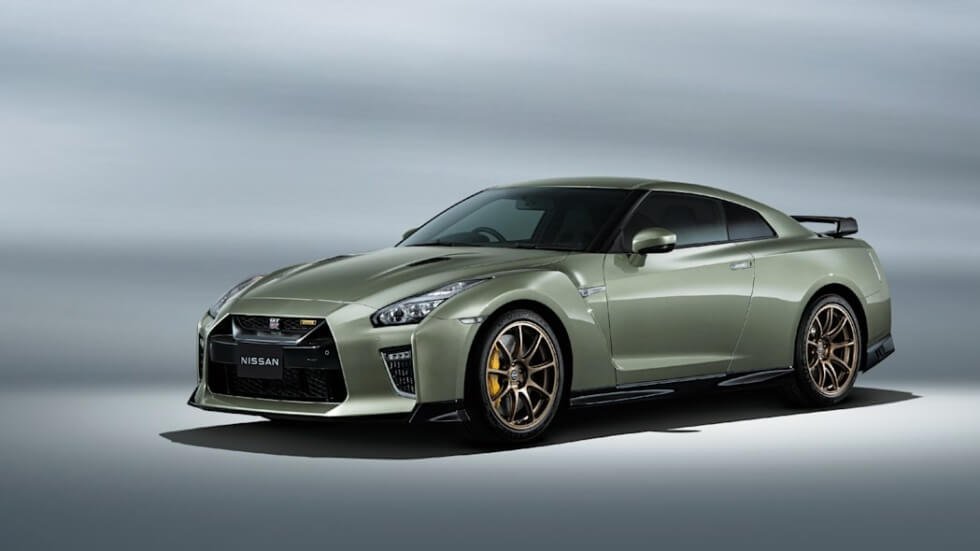 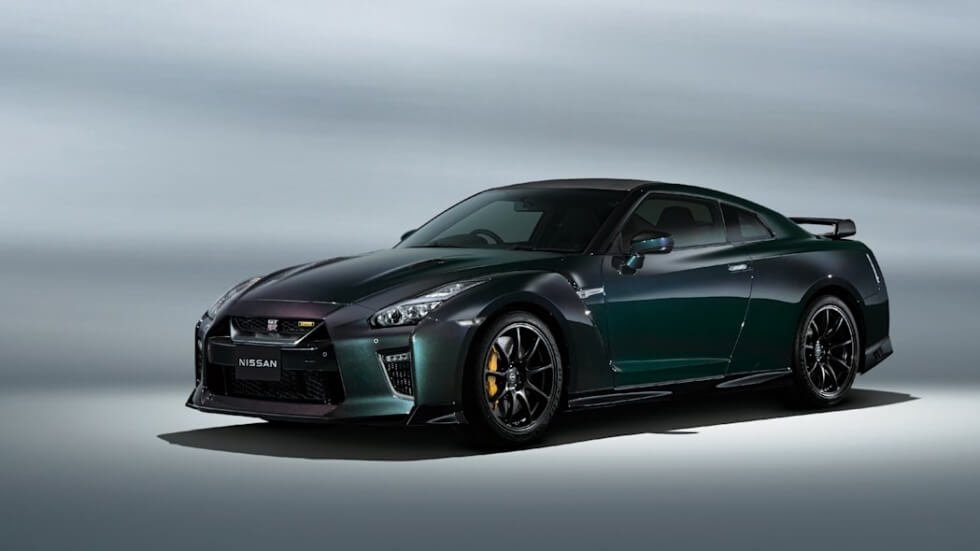 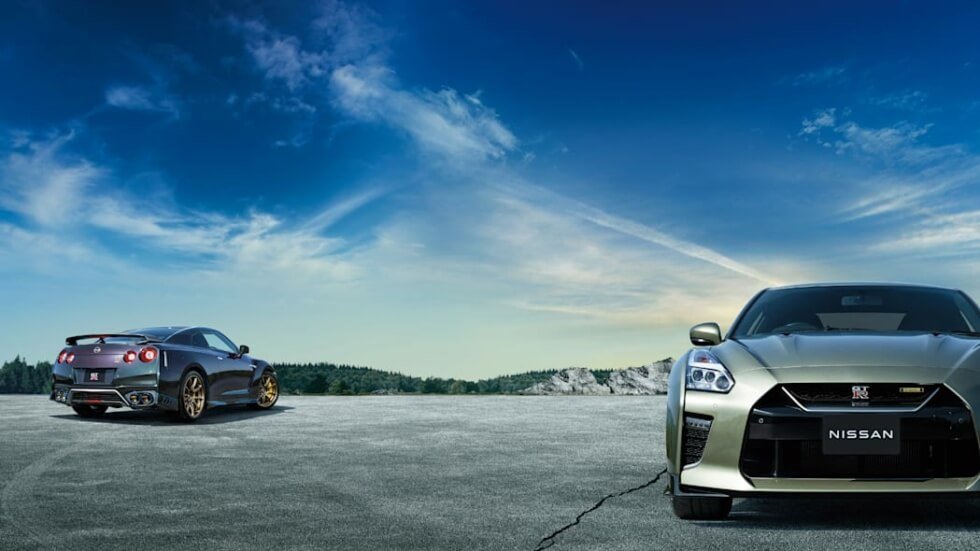 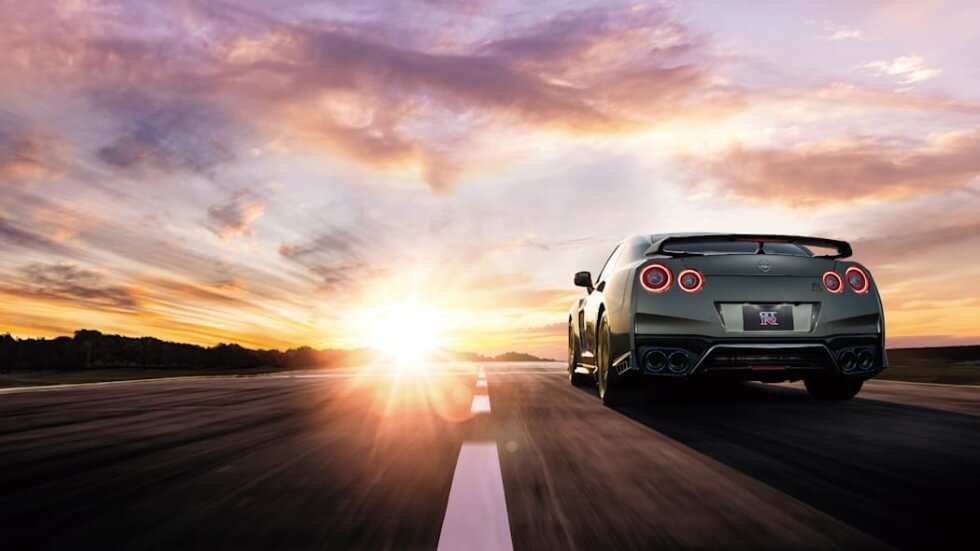 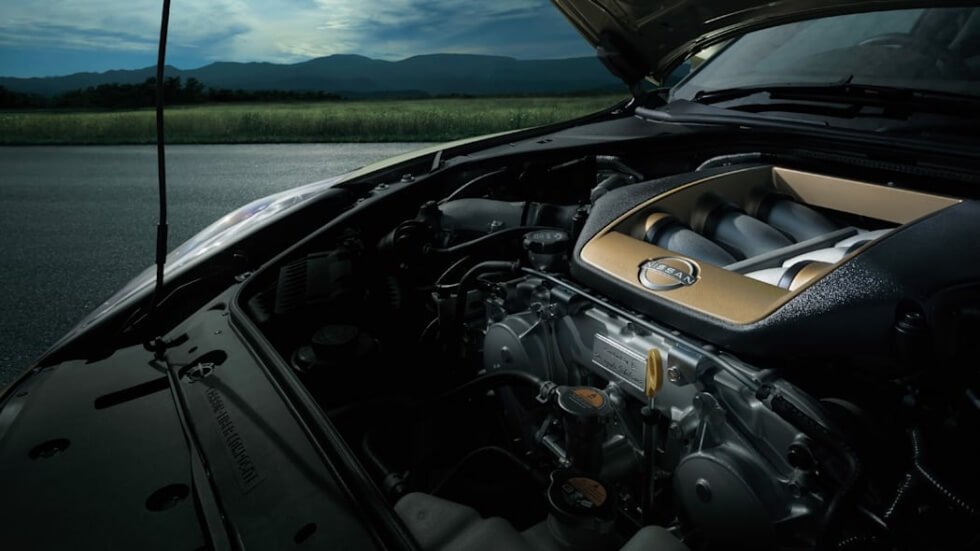 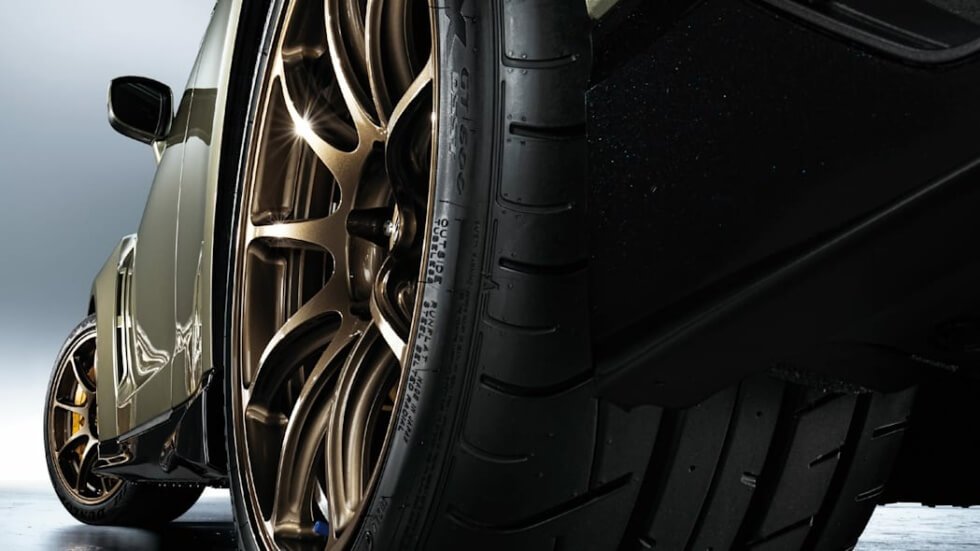 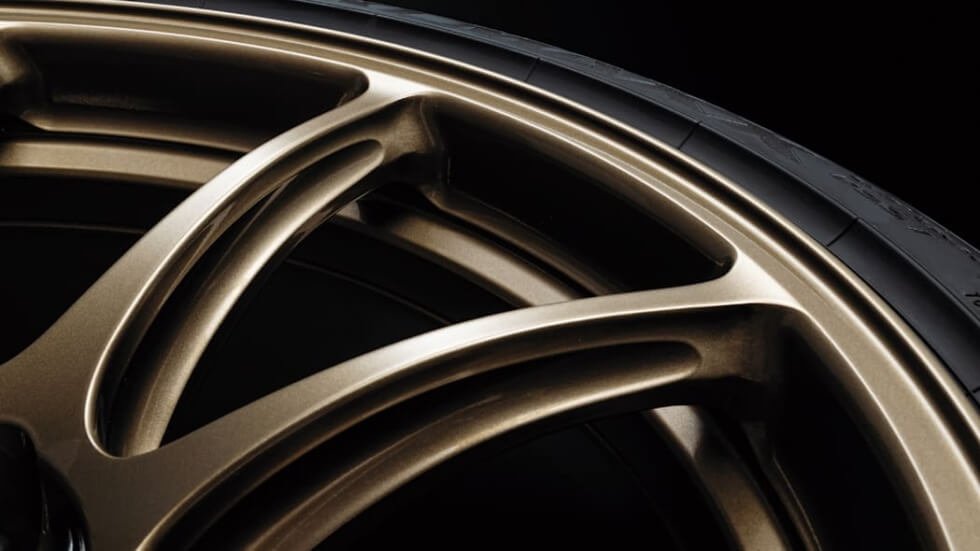 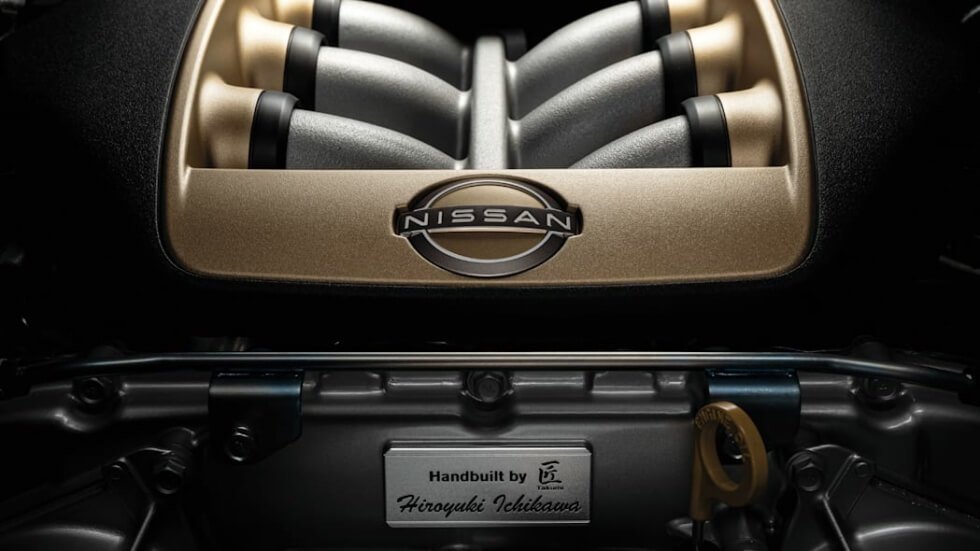 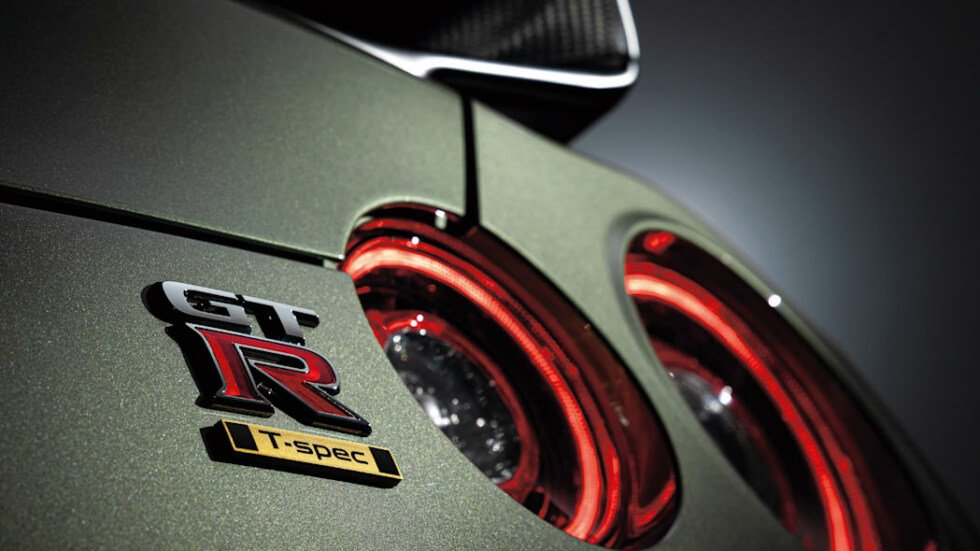 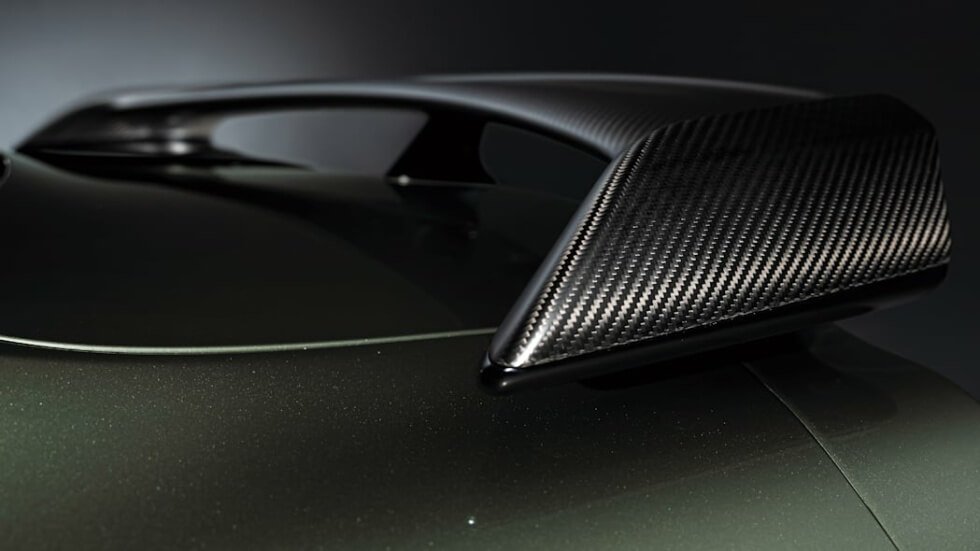 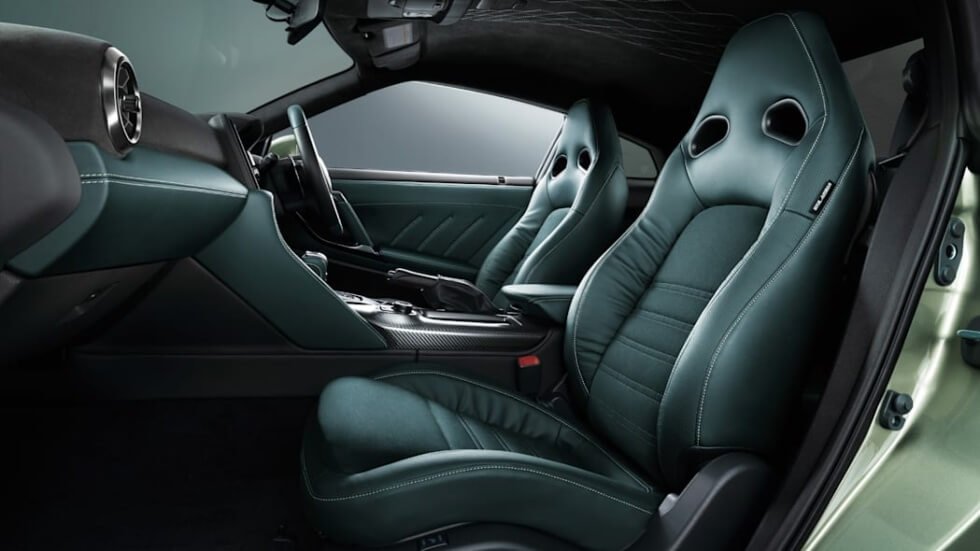 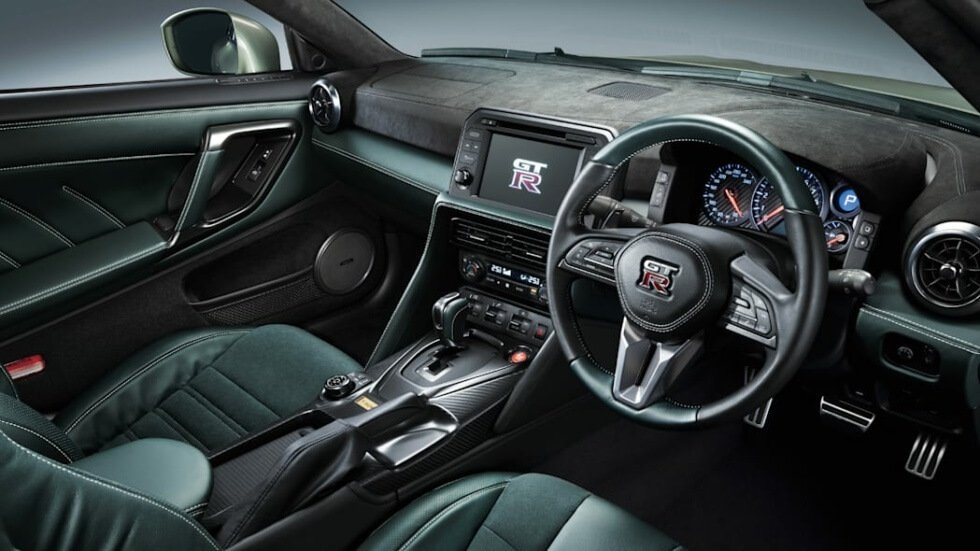 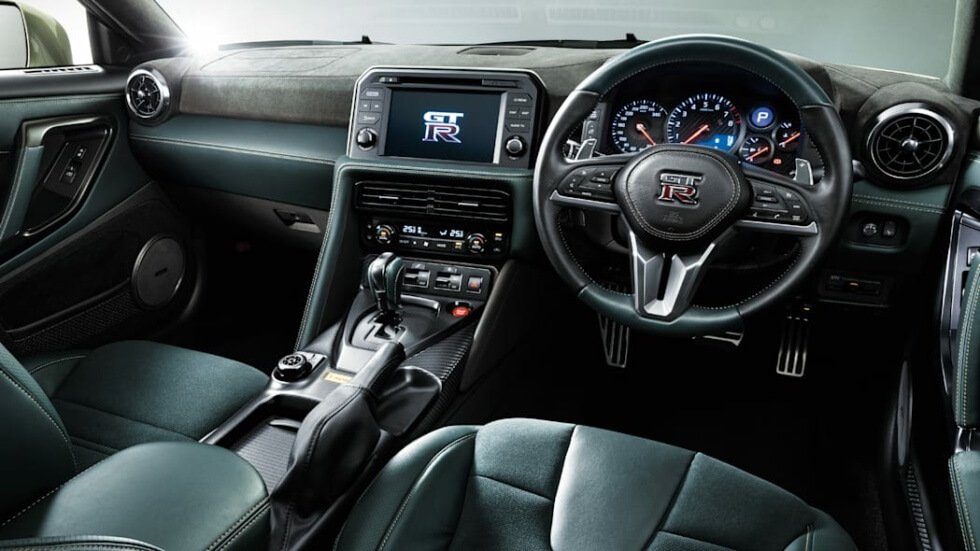 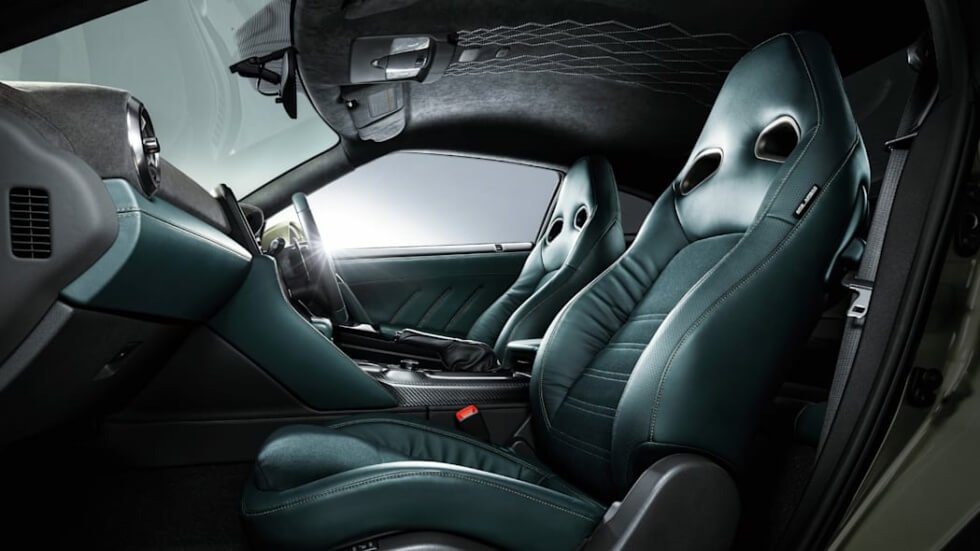 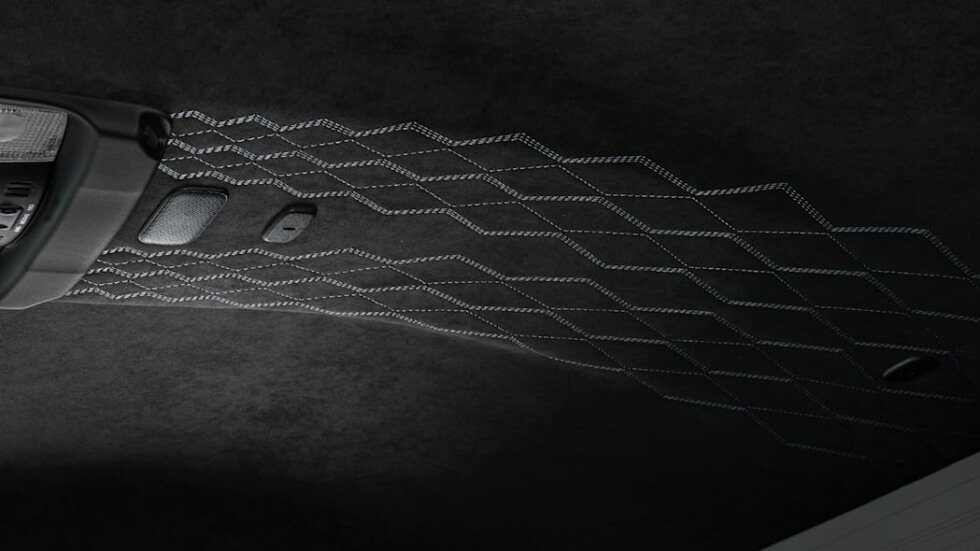 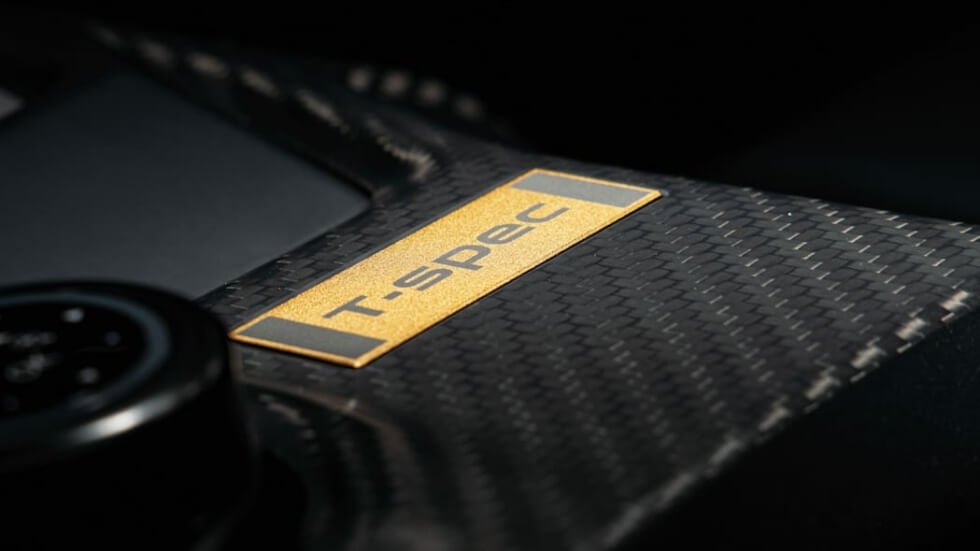 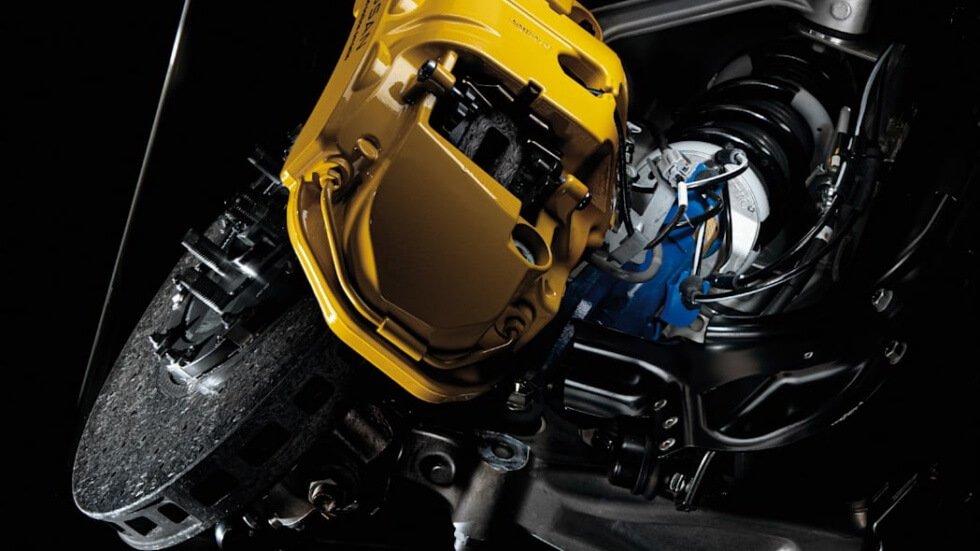 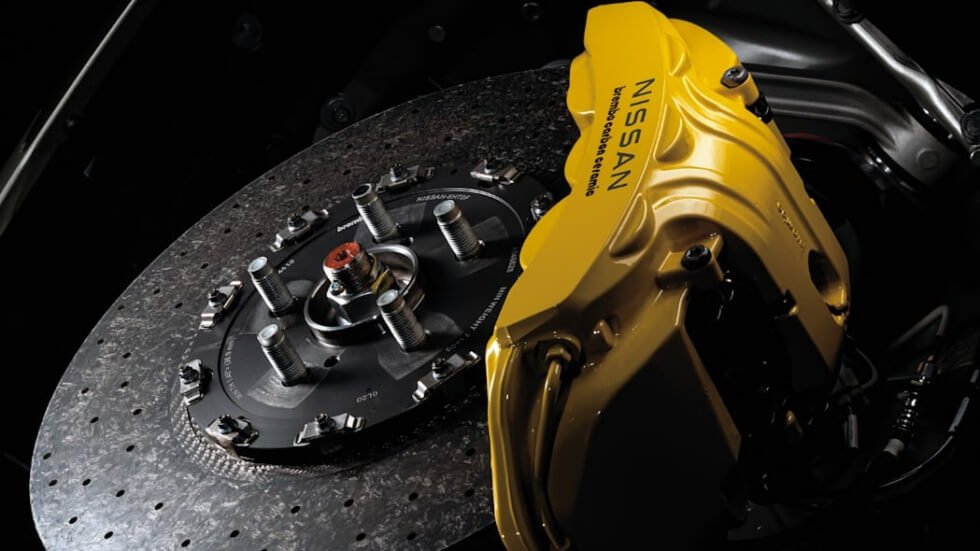 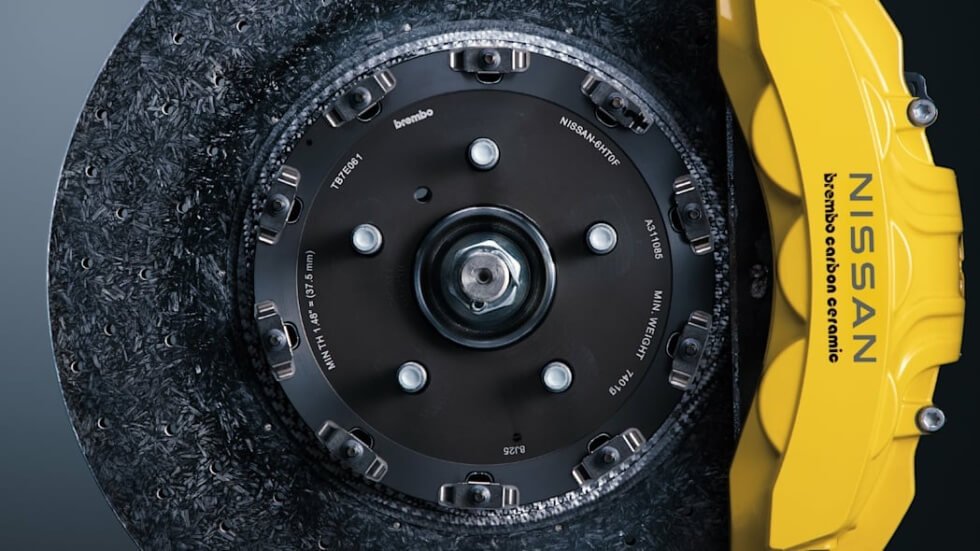 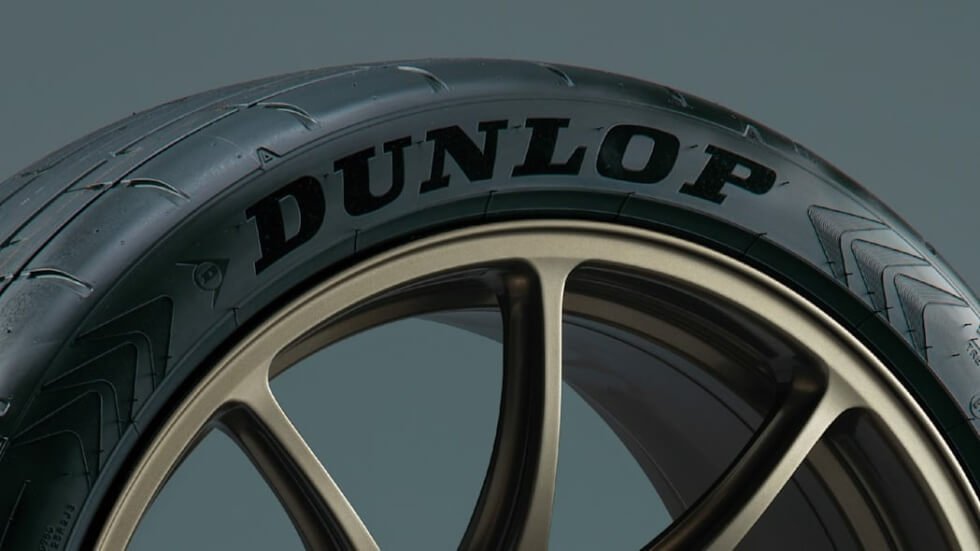