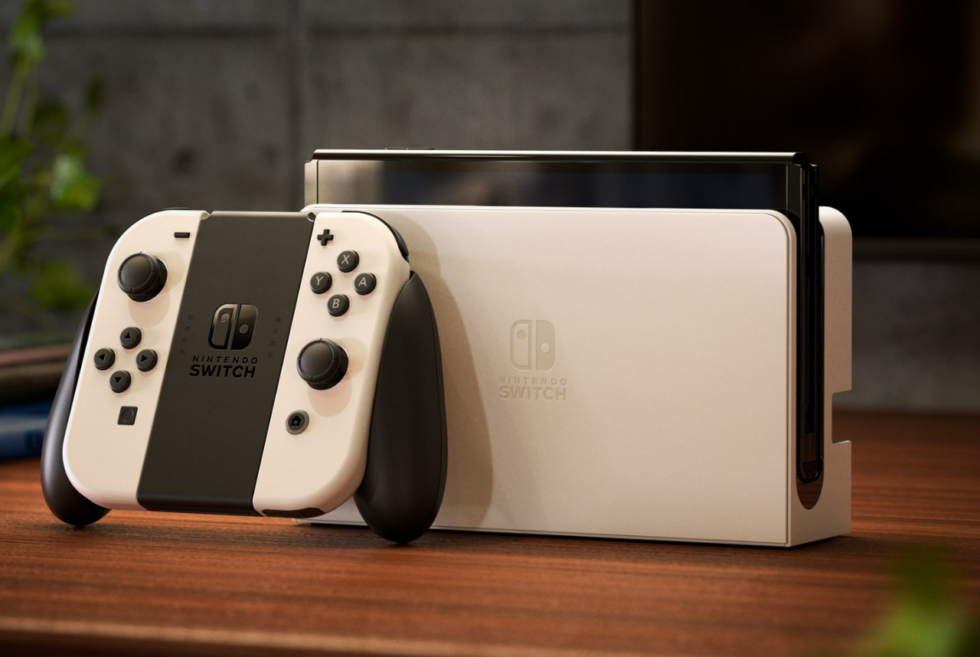 Ever since Nintendo released the V2 model of the Switch, the gaming industry started to speculate about what will follow. Since last year, rumors were already circulating about a new version of the hybrid console sporting a bigger display. Others were saying that it could be the brand’s next-generation system. Instead, we are getting an OLED panel upgrade and more.

Those who were hoping to see Nintendo’s answer to the Sony PS5 and Xbox Series X are likely disappointed right now. Earlier this year, there were talks of more powerful chipsets, OLED displays, bigger internal storage, and 4K resolution support while docked. It seems the global chip shortage might have pushed back plans.

Nevertheless, we are glad that Nintendo is finally addressing some of the Switch’s shortcomings. Obviously, the upcoming model’s defining update is the 7-inch OLED touchscreen. This is notably bigger than its predecessor’s 6.2-inch IPS LCD, but the resolution remains the same at 1280 x 720.

Next, is the internal storage, which now grows from 32 GB to 64 GB. The Switch OLED still supports microSDHC/microSDXC expansion (up to 2 TB). No changes to the processor, which is a custom NVIDIA Tegra. To improve your online experience, the dock now has a dedicated LAN port.

Another oversight that Nintendo finally fixes on the Switch OLED is the kickstand. The previous two versions can be propped up at a single angle only. As such, the new one touts a more robust design, is wider, and can hold your device at different angles. Finally, it also ships in a new colorway with white Joy-Cons and dock. 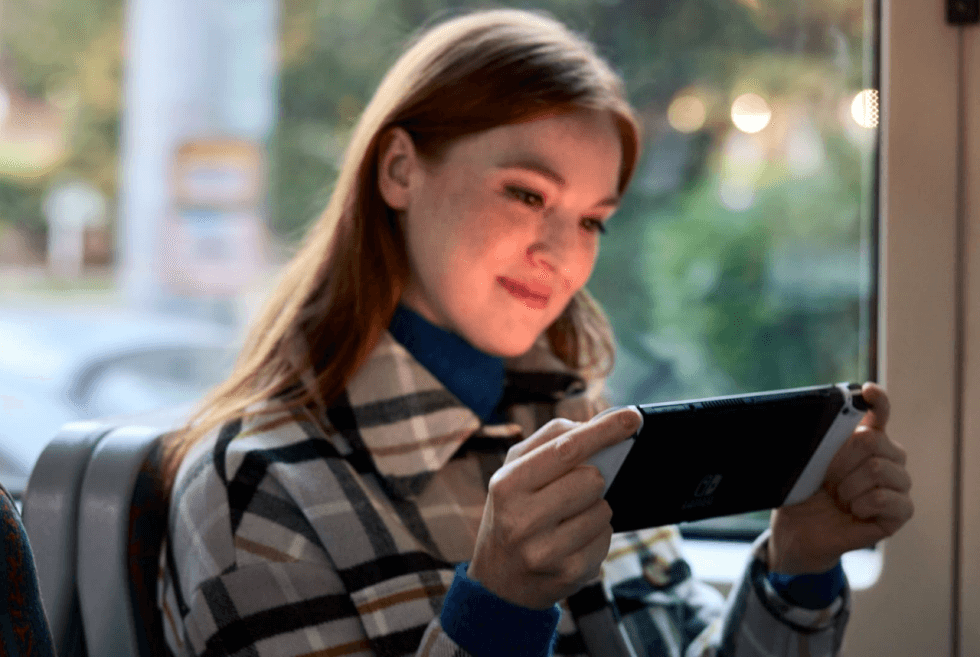 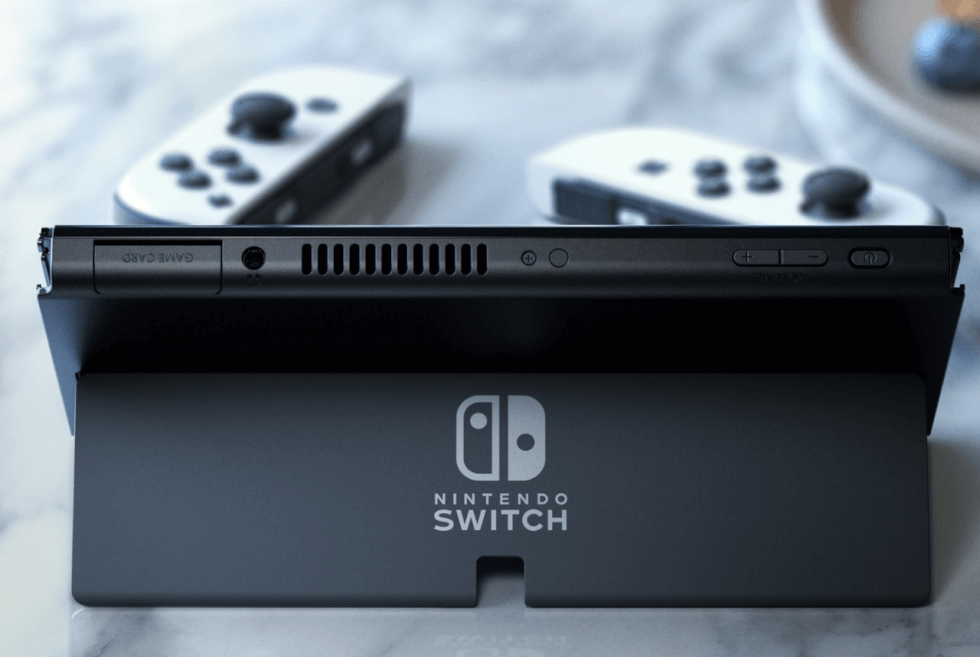 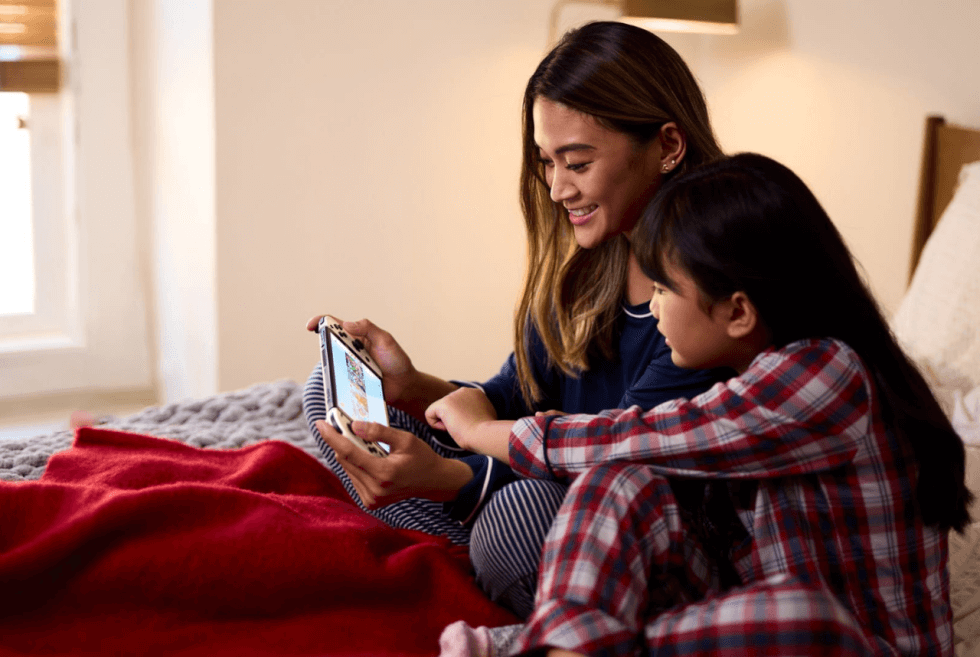 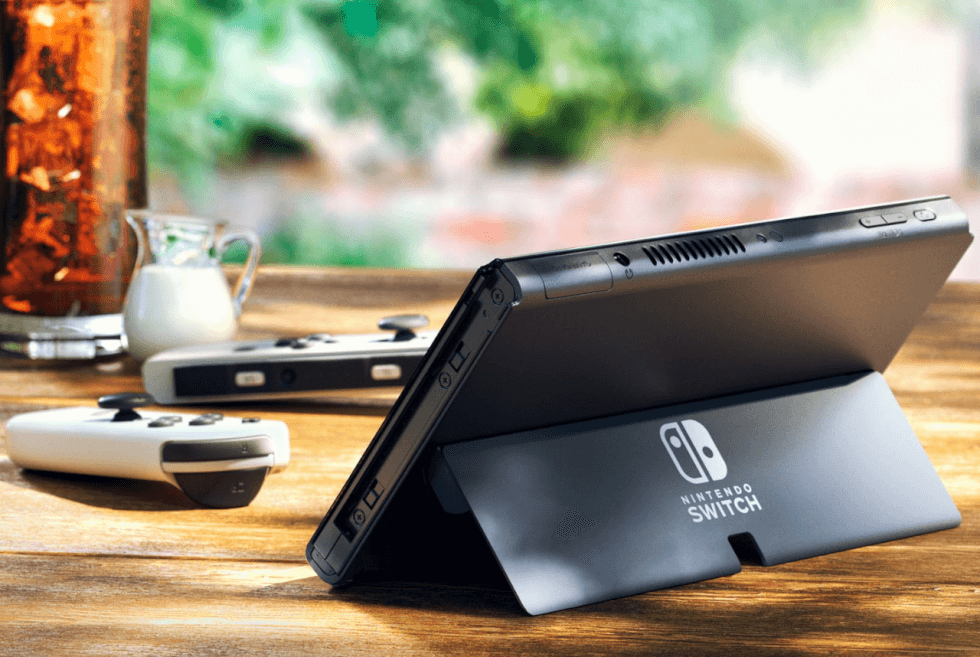 The Paradise Is A Plant Cultivator And Compost Bin In One

The Paradise comprises modular bins that serve as planters, a water reservoir, and a compost bin. It uses artificial light and smart systems to keep track of plants' health and compost bin status.

Four Ways for Men to Improve Themselves

Contrary to what some believe, wanting to improve yourself doesn’t mean you’re completely flawed.