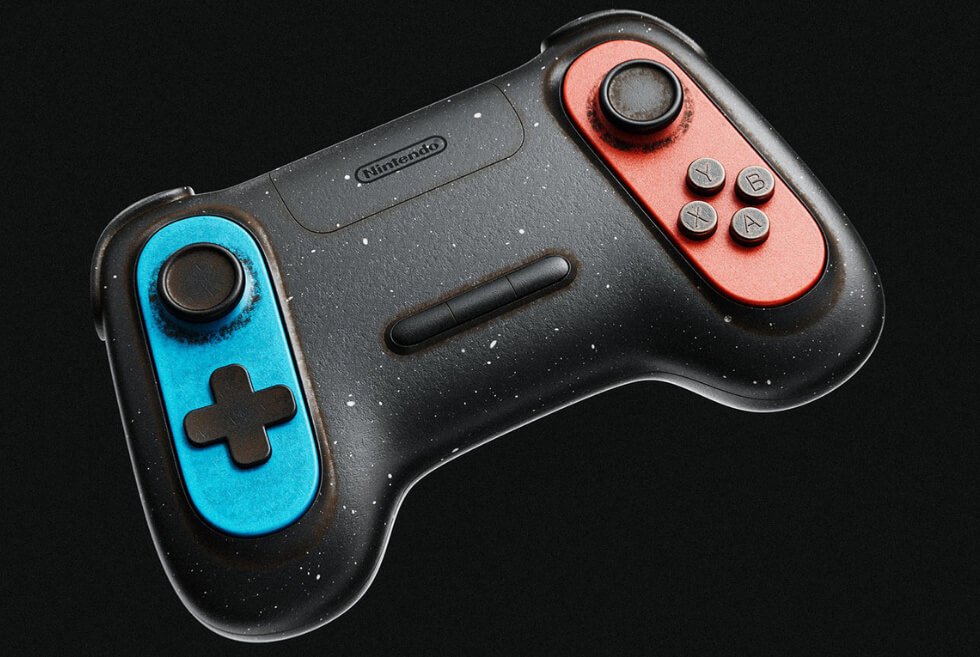 Since late last year, we have been eagerly anticipating one major announcement from Nintendo. Sadly, the Japanese gaming giant dashed all hopes for a next-generation Switch. Instead of a beefier and 4K-ready upgrade of the hybrid game system, we are getting an OLED version instead. To tide us over, check out this jaw-dropping gamepad designed by GOAT i.

Gamers all know that top-notch ergonomics is a must-have feature for any controller. Therefore, gaming companies and third-party accessory manufacturers put a lot of effort into R&D. Three models later, Nintendo clearly has no plans to overhaul the Joy-Cons just yet. It seems we have no choice but to stick with gamepads for the meantime.

There’s not much information about GOAT i’s take on the Switch gamepad. So, we’re not entirely sure if the images are just digital renders or an actual product you can order soon. Nevertheless, you have to hand it to the guy/gal for his creative vision. At a glance, it looks like a pair of neon blue/red Joy-Cons mounted to a grip.

However, a closer inspection shows us a striking weathered profile. We can probably attempt to duplicate the look, but it will take insane hours of gameplay to get it somewhat close. As for the button layout, the two joysticks are set up top with the D-pad and the face buttons below them.

Three buttons in the middle of the gamepad are not labeled so there’s no way to tell which is which. Too bad there are no shots of the rear section because we can’t tell where the missing shoulder buttons and face buttons are. Perhaps GOAT i will shed more light on it in the future. Overall, we give it two thumbs up for the awesome aesthetic. 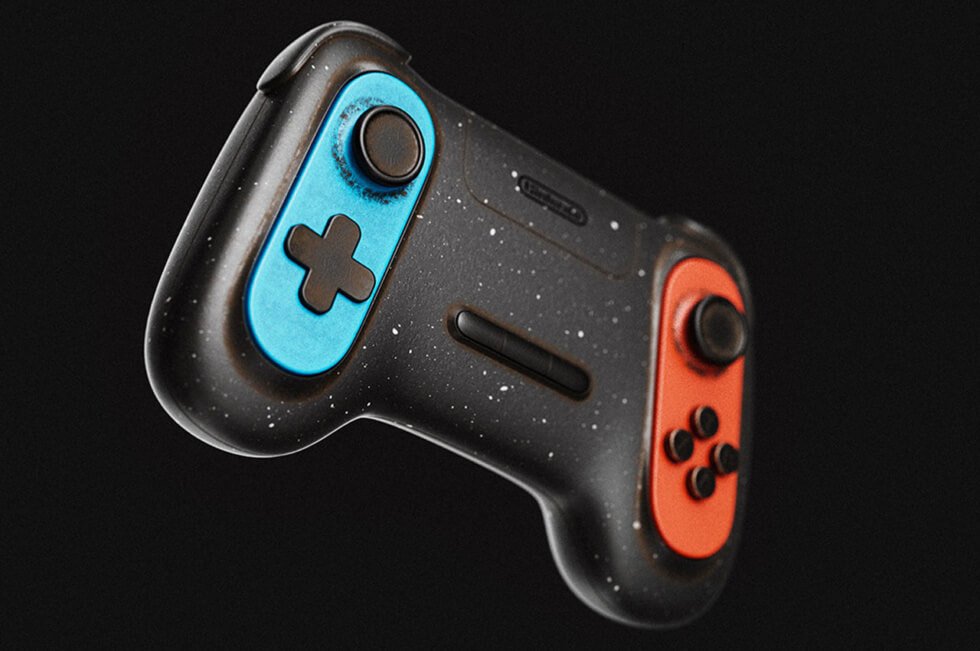 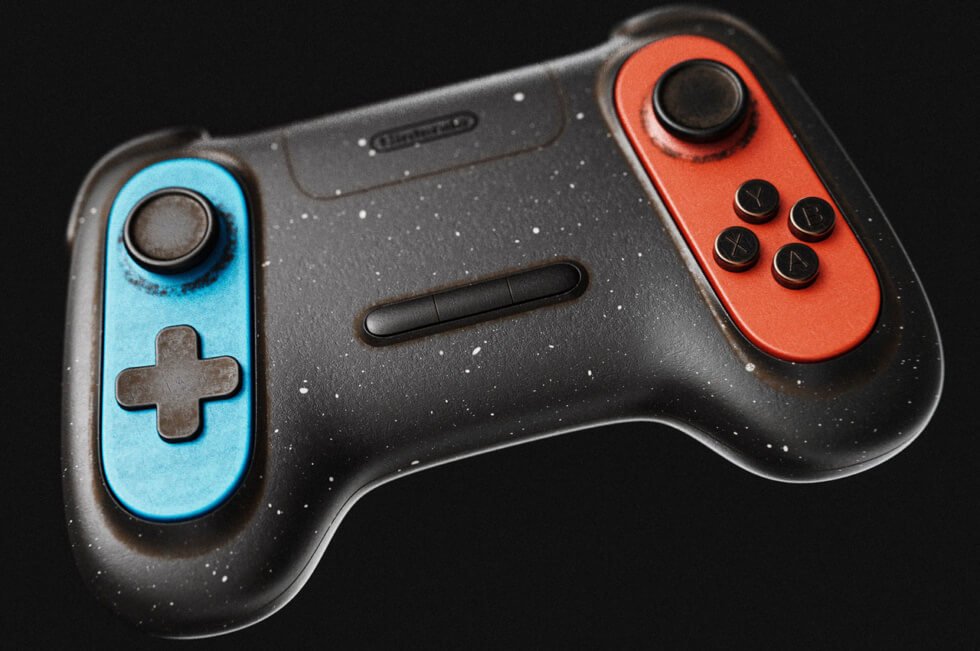 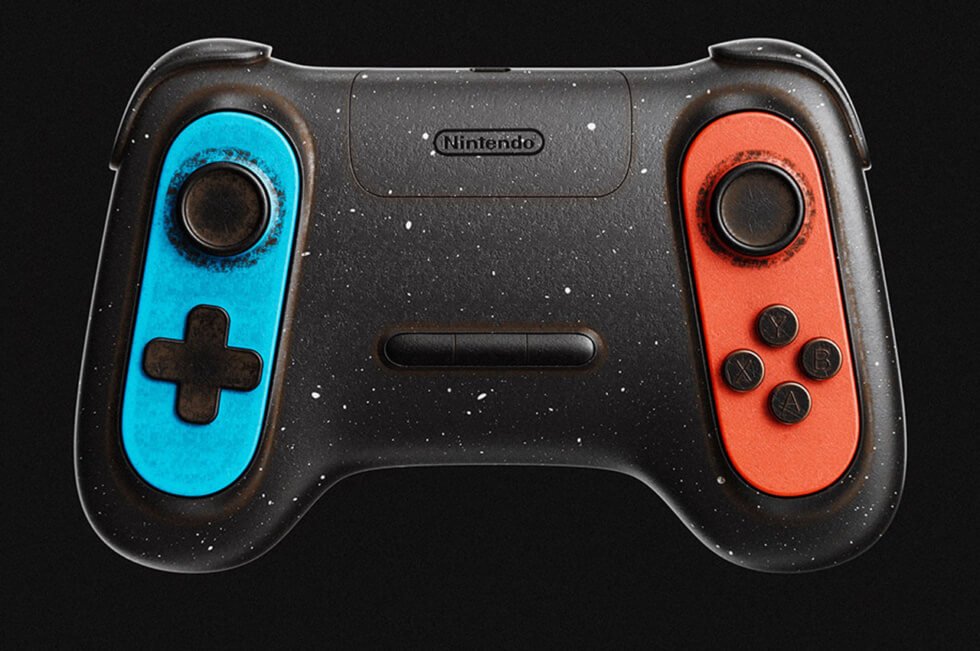 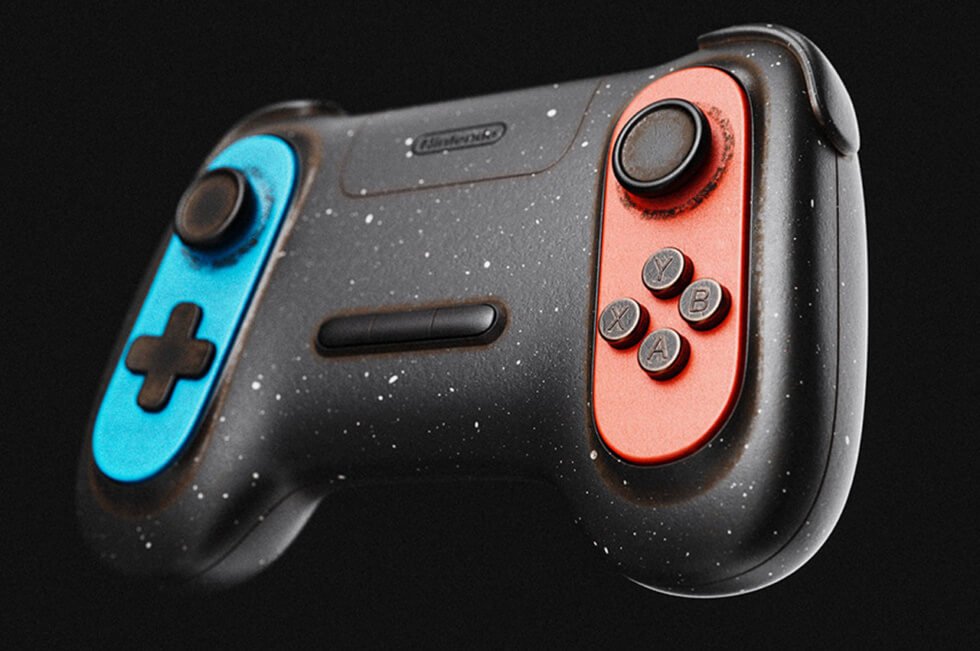 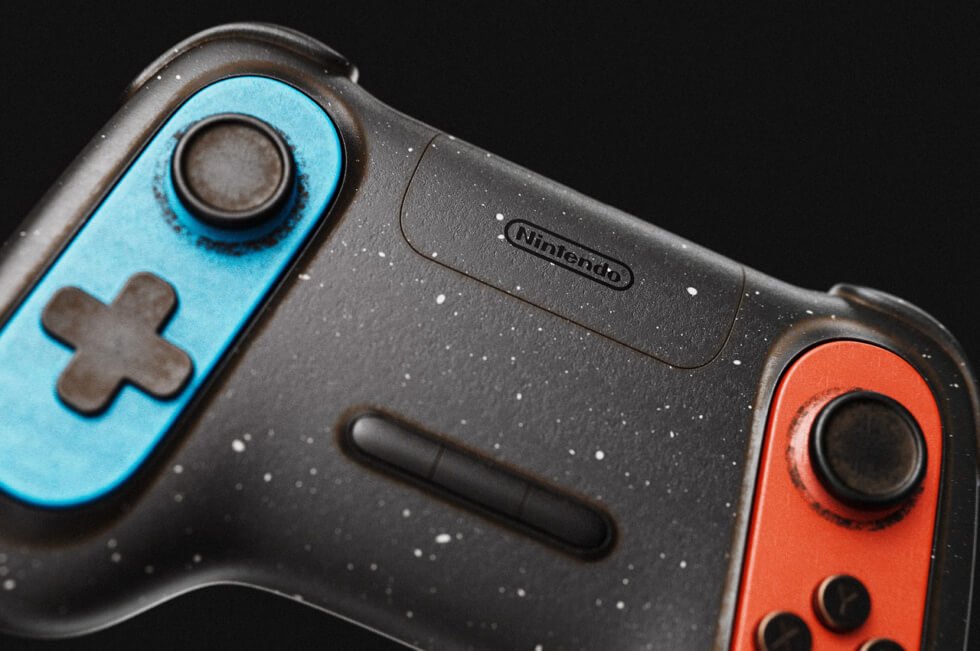 Images courtesy of GOAT i

As the name suggests, this Moto-10 Spherical helmet uses Spherical technology which encapsulates the users head with cutting-edge protection systems.