If you like gaming as much as we do, then you’ve probably heard of a little game called Fortnite. Actually, it’s not that little anymore because the team-based battle royale shooter has become a huge hit. Eschewing the traditional simulated violence common among other similar games of its genre, it is focusing on cartoony graphics instead. Perhaps the biggest name among professional players associated with this game is Tyler “Ninja” Blevins. As such Adidas is teaming up with him to offer the Nite Jogger TIME IN.

As much as fans of the game and the streamer want to get heir hands on it, the release date puts it after the holidays. Nevertheless, we believe this won’t stop consumers from lining up to grab this awesome collaboration apparel. Ninja recently made the headlines after he dropped out of Twitch and move to Microsoft’s Mixer platform. His exodus likewise brought along his legion of followers to new game streaming service.

Thanks to his fame in the gaming community, Adidas is cashing in with cool partnership. As the name implies, this exclusive tie-in starts off with the Nite Jogger running shoe. Since this pair of kicks specializes in high visibility in low-light conditions, the colours it uses are notably vivid. It will be available for adults and kids and will sport a Ninja’s signature colourway. The uppers use the same material as the regular versions but with bespoke branding. The inside of the left shoe features the Ninja logo, while the right shows TIME IN. Adidas will start shipping the sneakers on December 31. 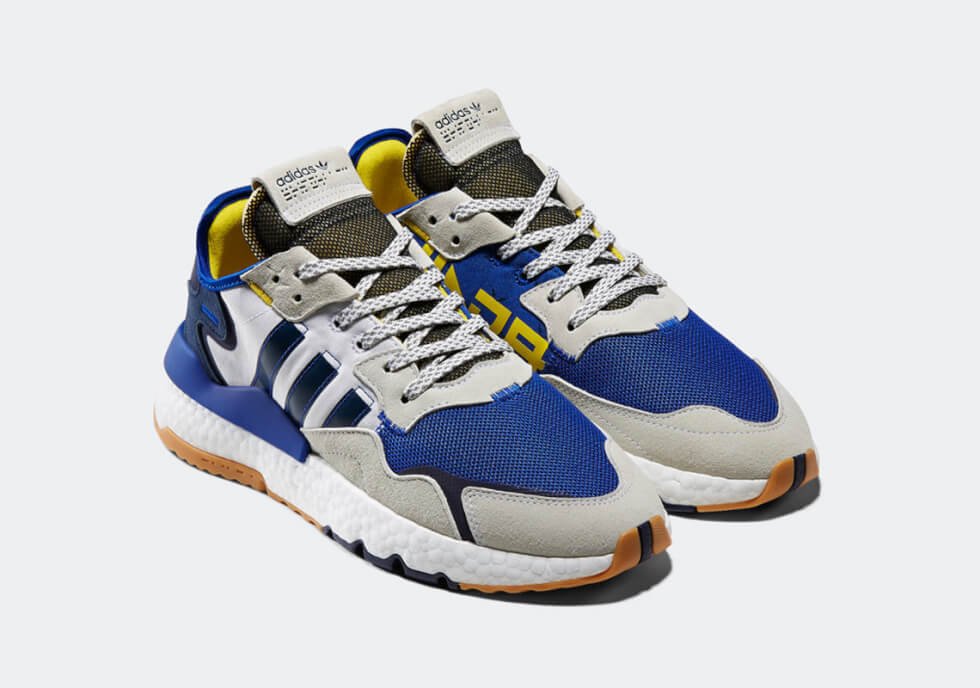 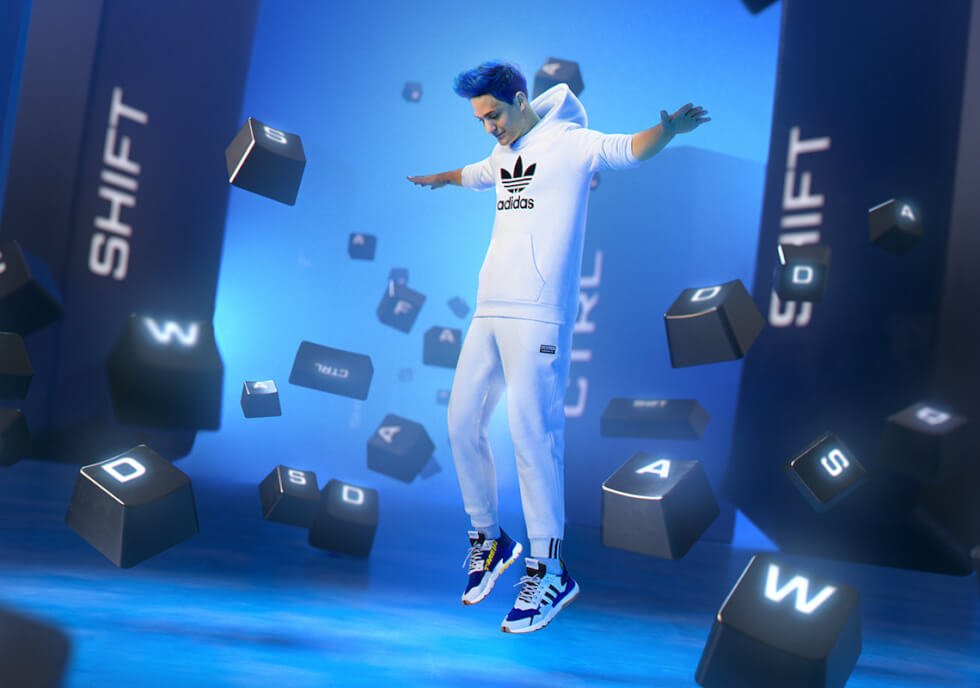 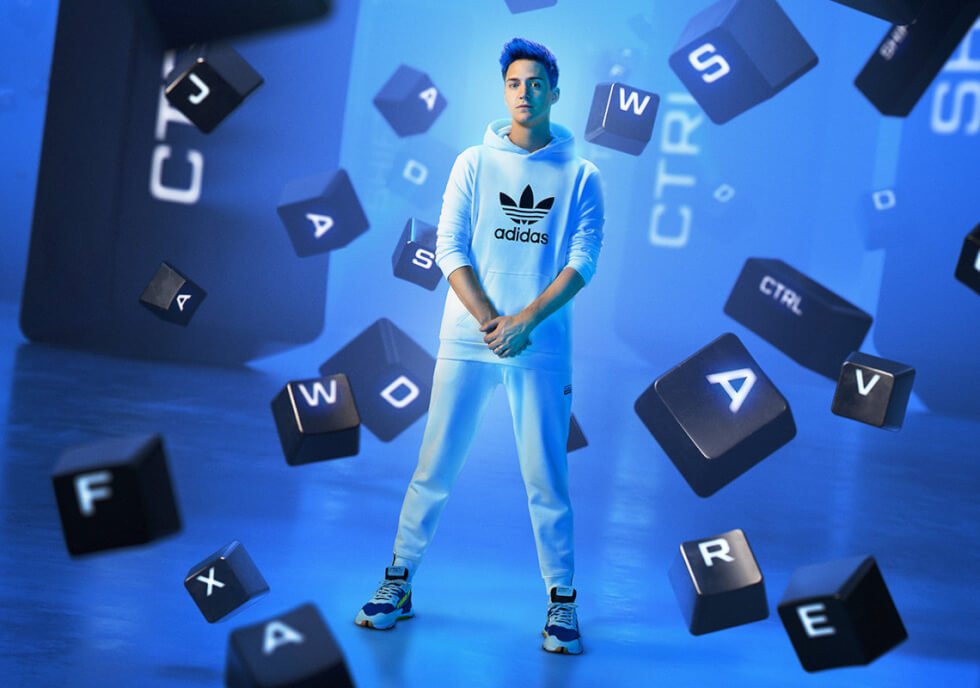 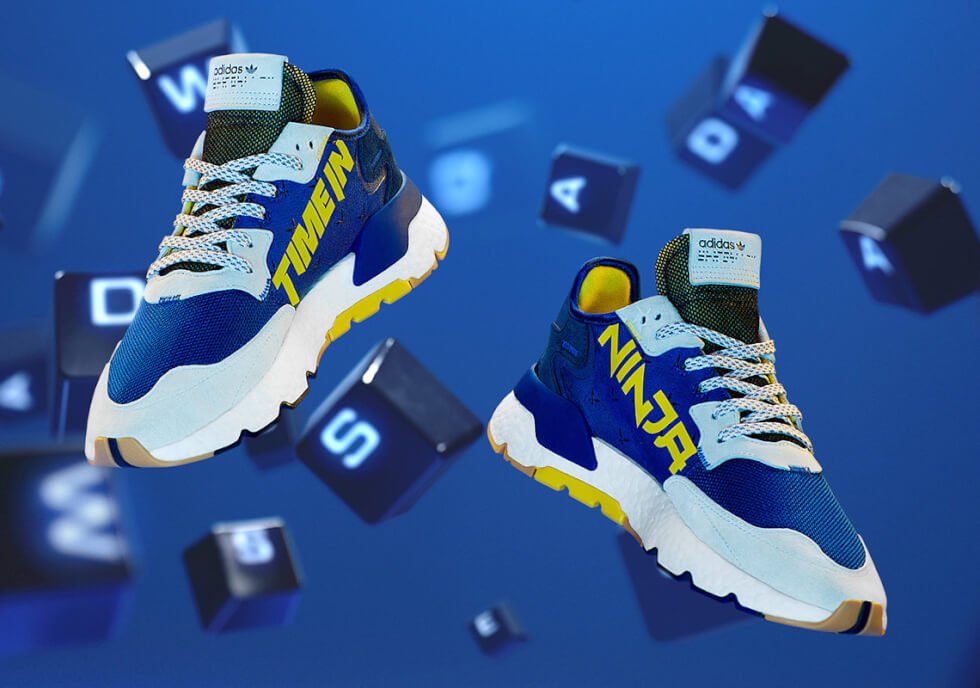 We went through an exhaustive selection process to bring you the best workout pants around.

The Astorflex Lobbyflex uses premium calfskin leather aged for 30 days in an all-natural mixture of water, powdered mimosa, and oak bark and then made soft and supple with a suede texture.