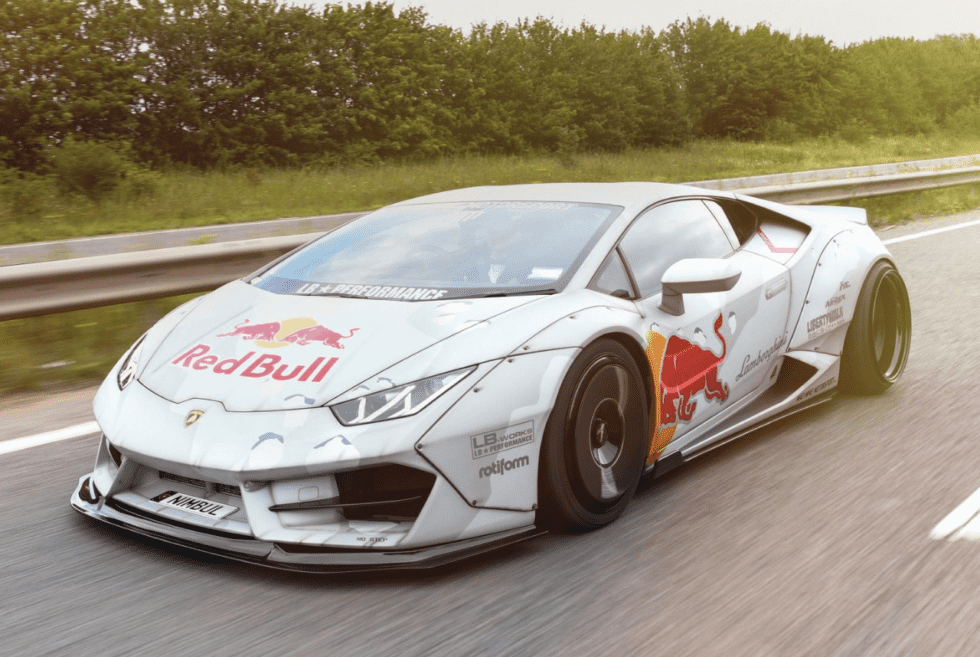 The 2019 Goodwood Festival of Speed is getting more exciting as its list of items on auction gradually surface. New updates regarding the event appear to be the inclusion of an automotive masterpiece in partnership with Red Bull. They’re calling it the Nimbul and its a Lamborghini Huracan for drifting master Mike Whiddett. This custom supercar not only sports some unique livery but packs some secret sauce underneath the bonnet as well.

Whiddett, otherwise known as Mad Mike in the drifting circuit is well known for his antics with several Mazda vehicles in the past. For 2019, his team is planning to showcase his skills aboard something even more powerful. The Lamborghini Huracan he will be driving at the 2019 Goodwood Festival of Speed is a unique beast altogether. Among the tweaks that it brings to the table are K&N filters, a nitrous oxide system, and an ECU upgrade. This allows the 5.2-liter V10 engine to push it beyond the stock configuration. Testing shows that this machine now generates up to 800 horsepower.

Meanwhile, Red Bull is swapping out the suspension with an Airrex digital setup. This allows the supercar to hover closer to the ground and make adjustments on the fly. Paired with a modified steering system and anti-roll bar, its handling and performance will be something else entirely. It looks like the Nimbul and its driver will be performing insane shenanigans alongside a KAMAZ MASTER truck for the show. An official teaser video is hinting that this monster of Russian origin will be taking center stage as well. 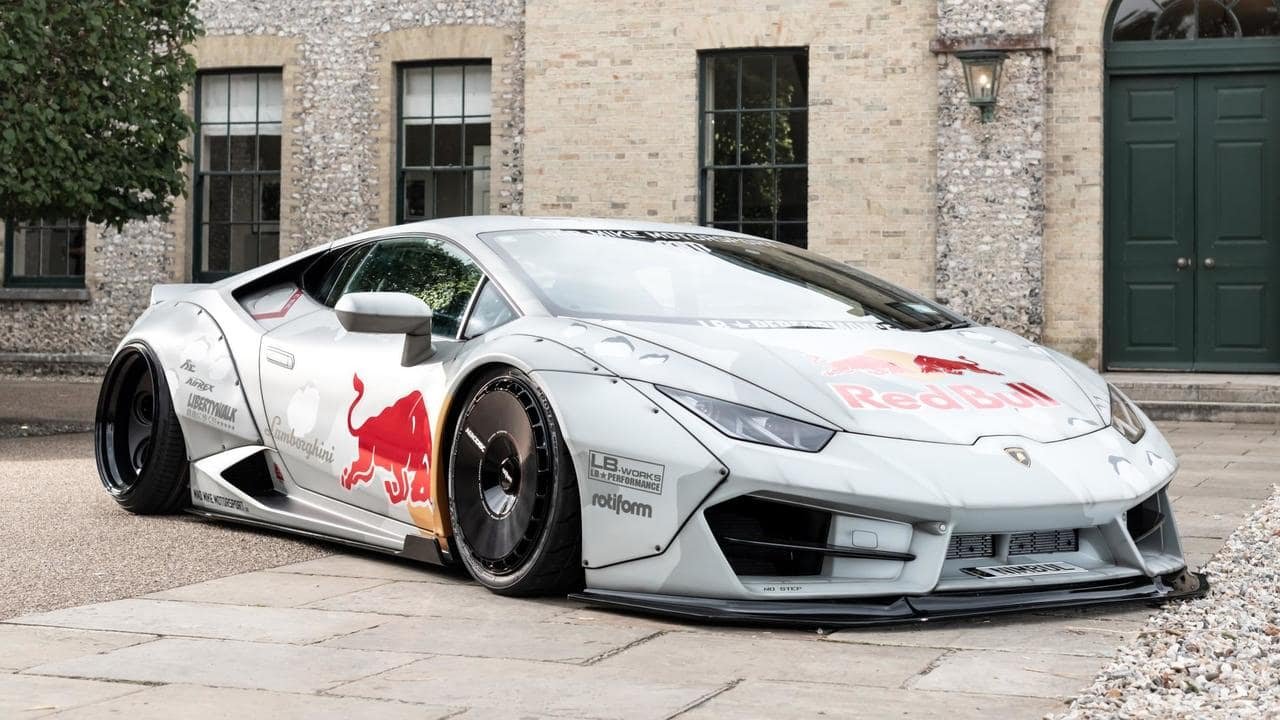 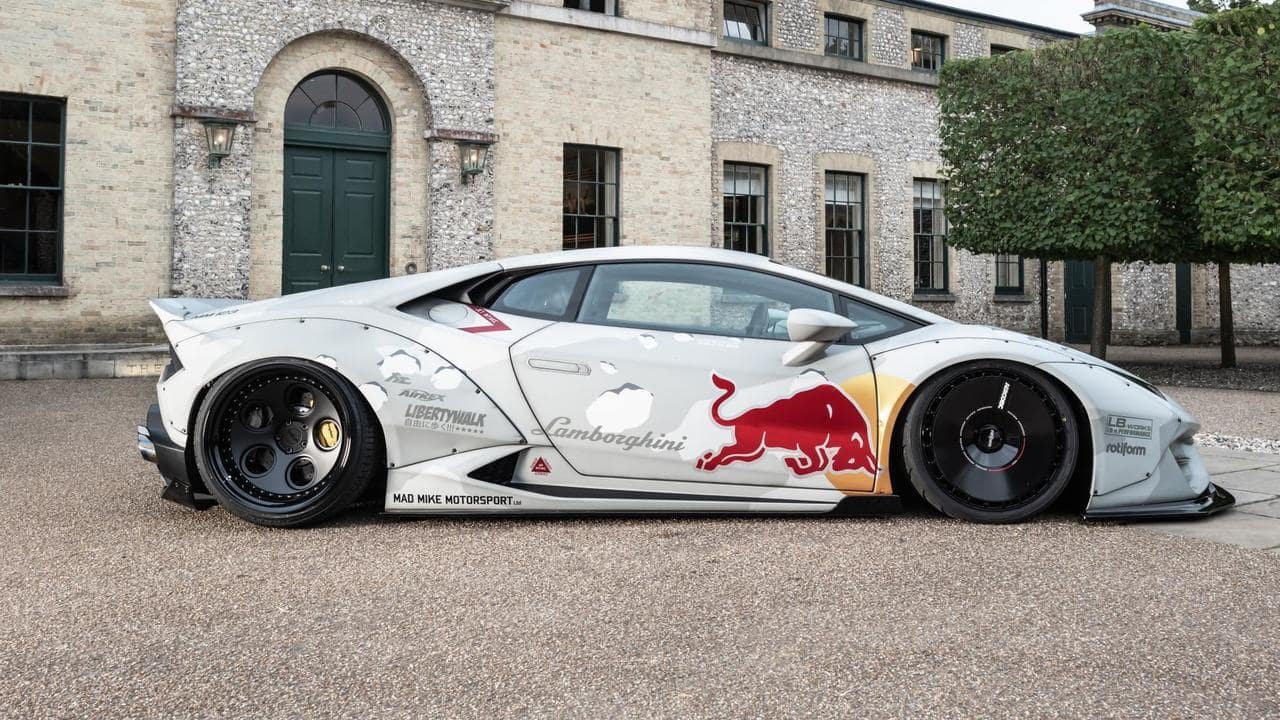 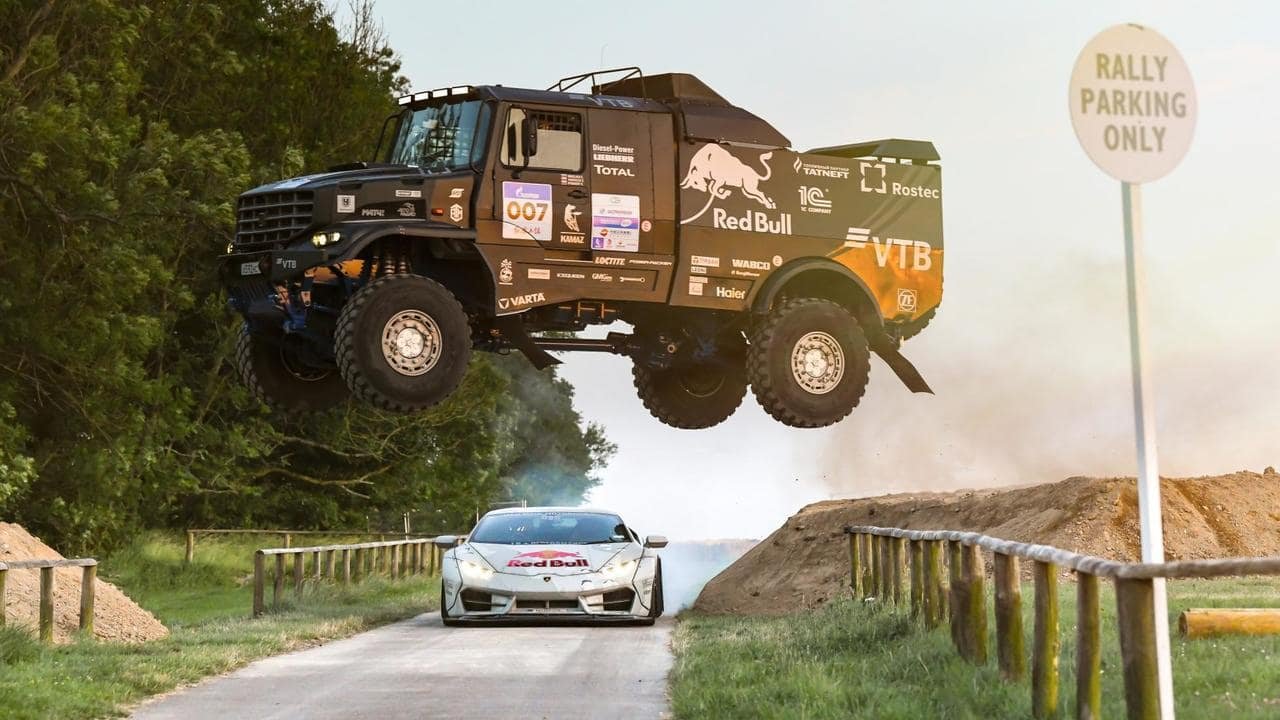 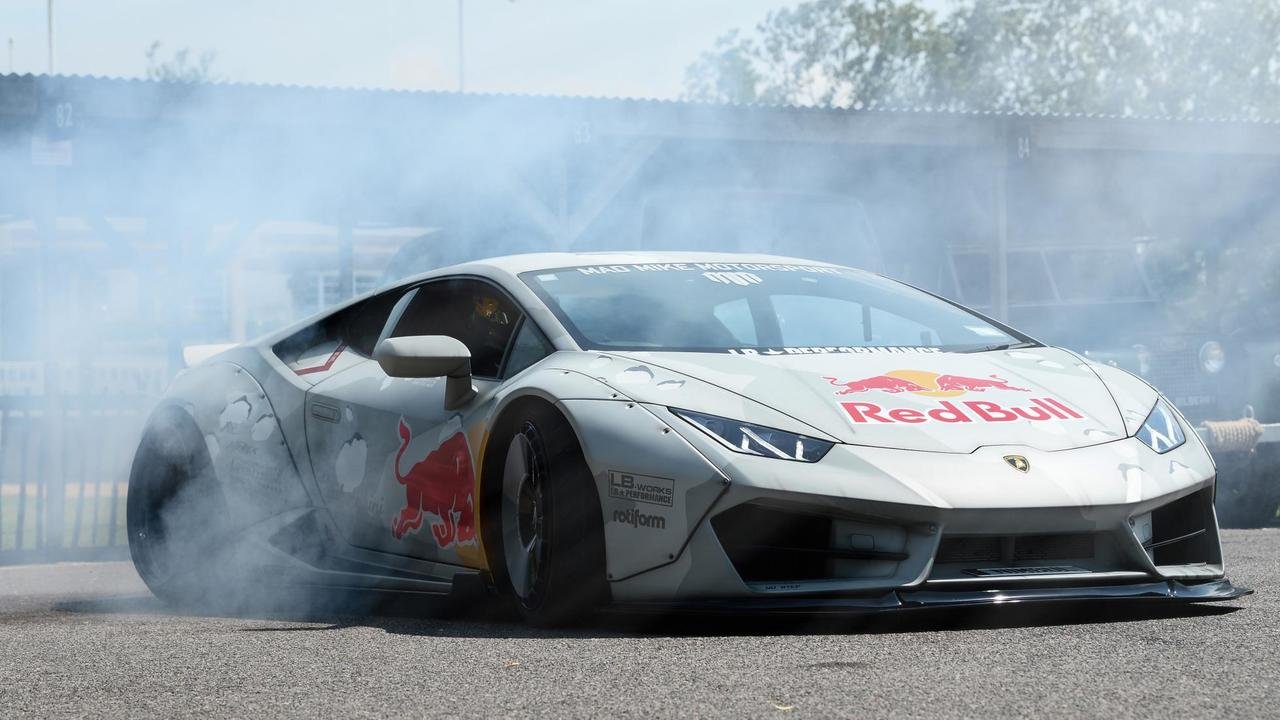