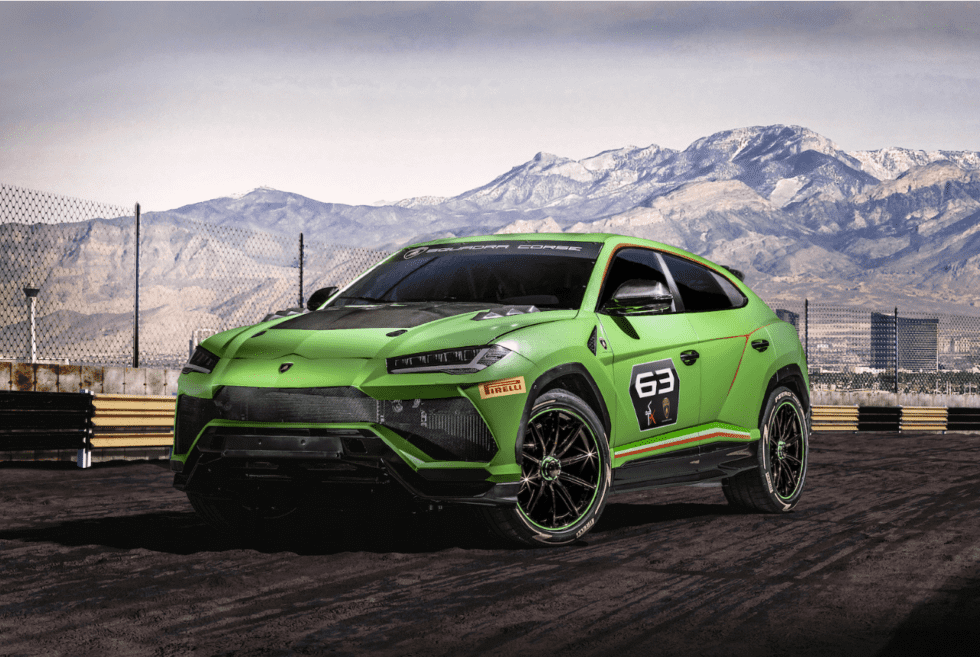 The Lamborghini Urus ST-X Concept Is A Race-Ready SUV

For the longest time, an Italian carmaker that flaunts a raging bull emblem is recognized for its supercars. The recognizable touch of excellence clearly flows within every new model that rolls out of the assembly line. Hence, the public was admittedly blindsided when the company unveiled an SUV in 2017. Furthermore, it drew mixed reactions from the press and consumers alike. Now, it’s making some changes to tap into its rich racing legacy with the Lamborghini Urus ST-X.

It’s easy to see that the ST-X is a Lamborghini Urus upgrade. It’s hard to believe that a four-door four-seat SUV will be burning rubber on the race track. However, there’s no stopping the manufacturer from turning it into a high-performance race car. Engineers are taking the stock model and replacing metal components with carbon fiber make it more lightweight. Sources close to the project claim that this procedure will shave off around 25 percent from the overall weight.

Not only does the company want to prove that the Urus can dominate the tracks, but it will also do so with minimal tweaks. Additionally, the Lamborghini Urus ST-X will be hosting a one-make racing series. This will be a challenging test for professional drivers as they push the vehicle’s performance to its limits. Ultimately, we will be seeing close-to-stock models competing in races akin to that of a Rallycross event. Rumors are suggesting that the track-ready version of the Urus is a teaser for a new model in the pipeline. We’re not sure if it will bear the same name, but the idea is simply exhilarating. 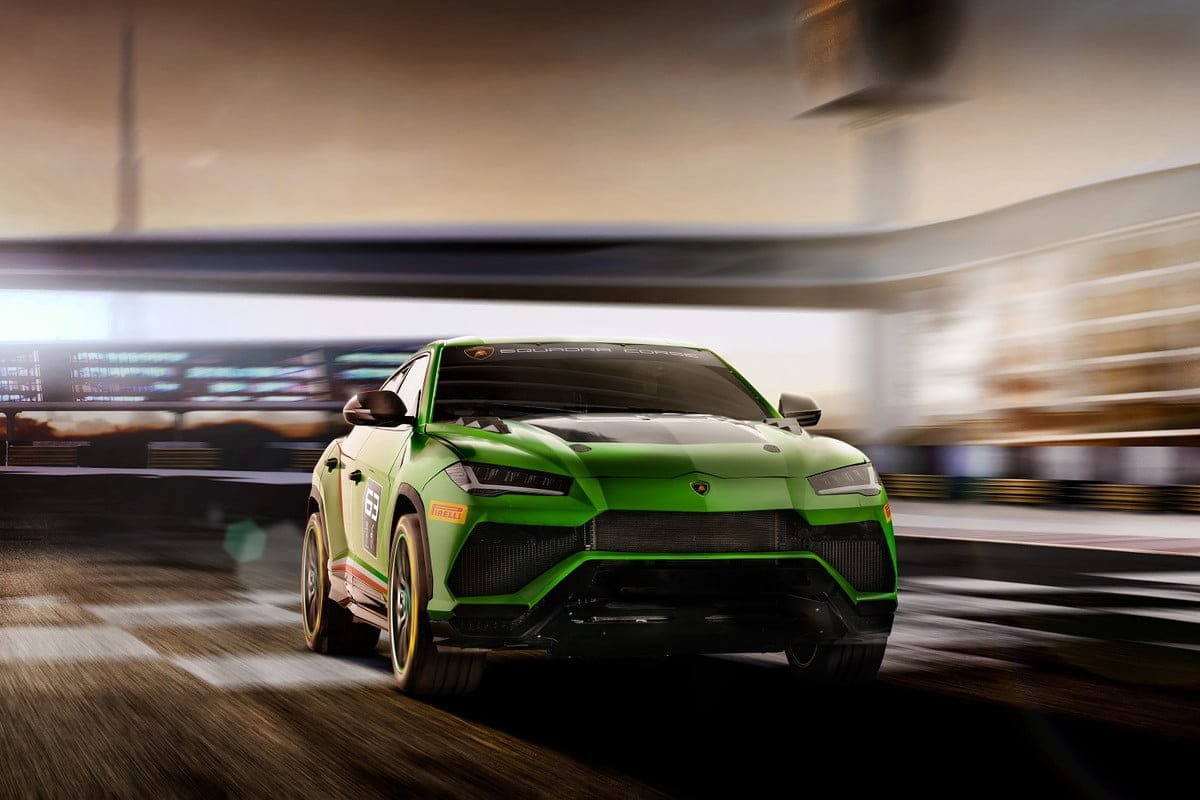 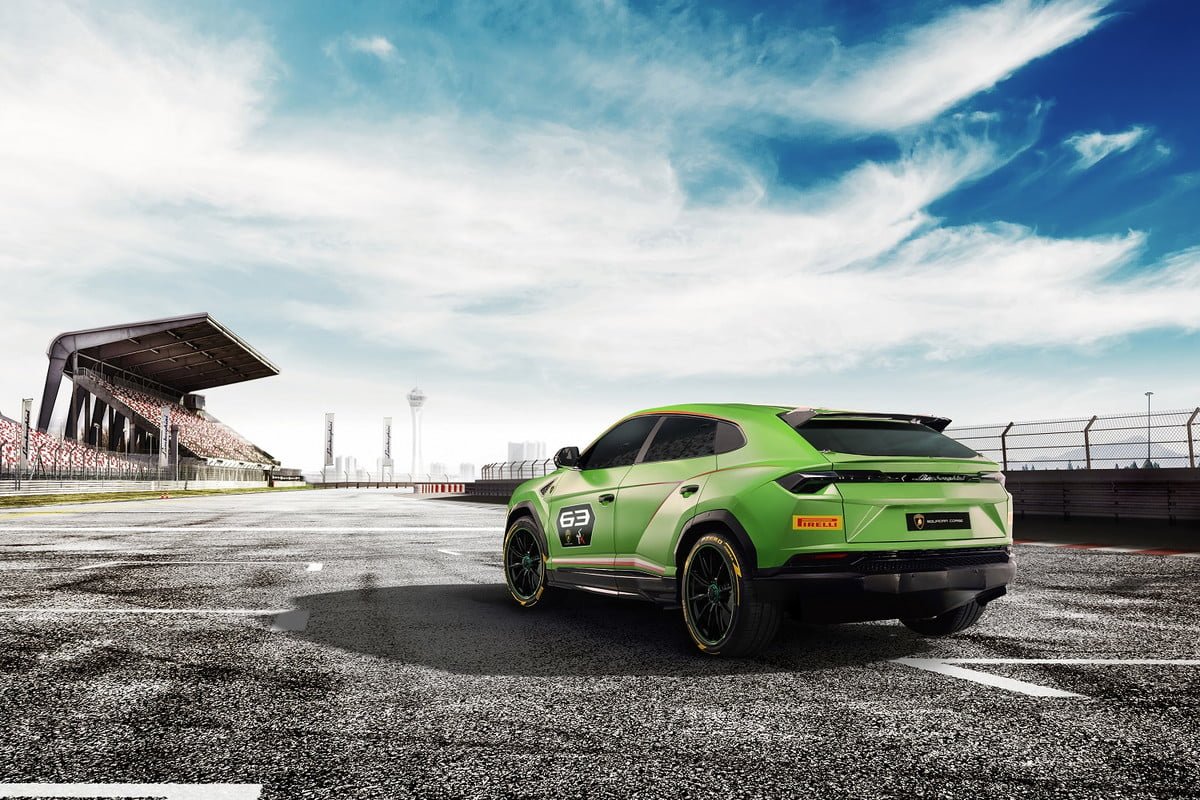 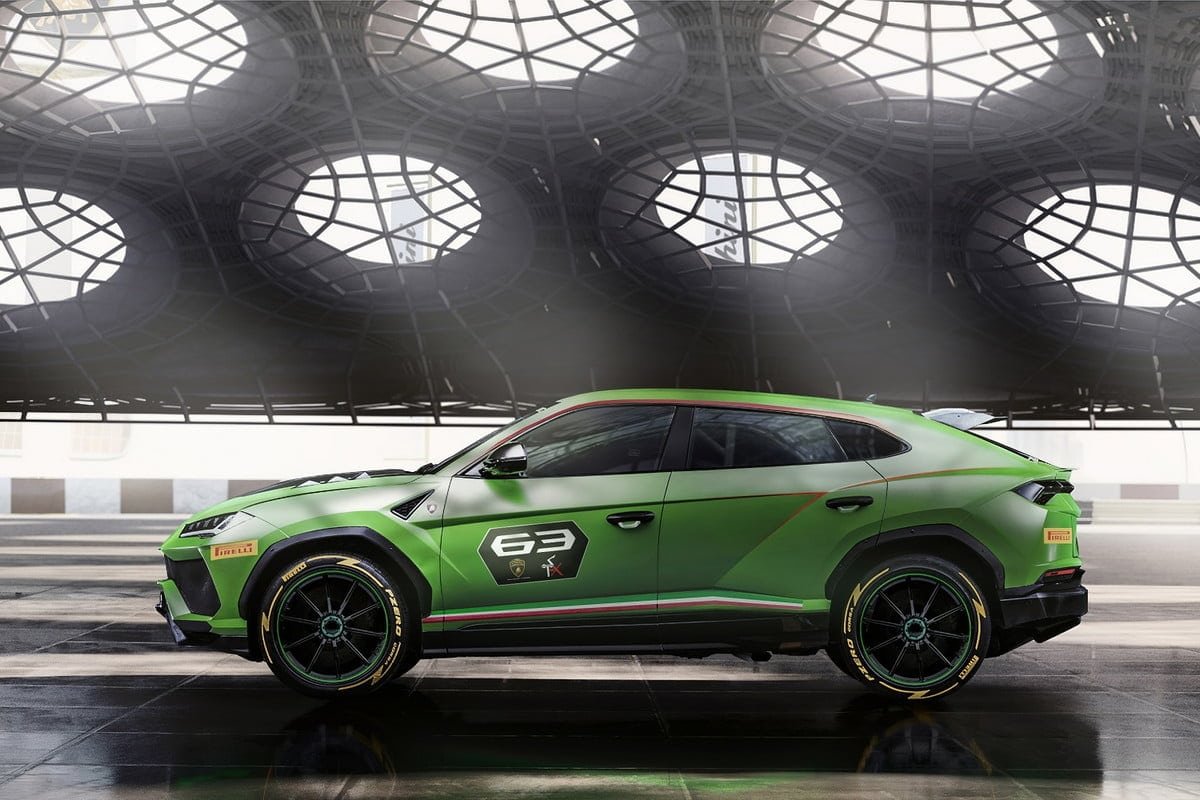 Production of the Supermarine is already underway as Bandit9 announces deliveries of the first batch of examples by December 2021.