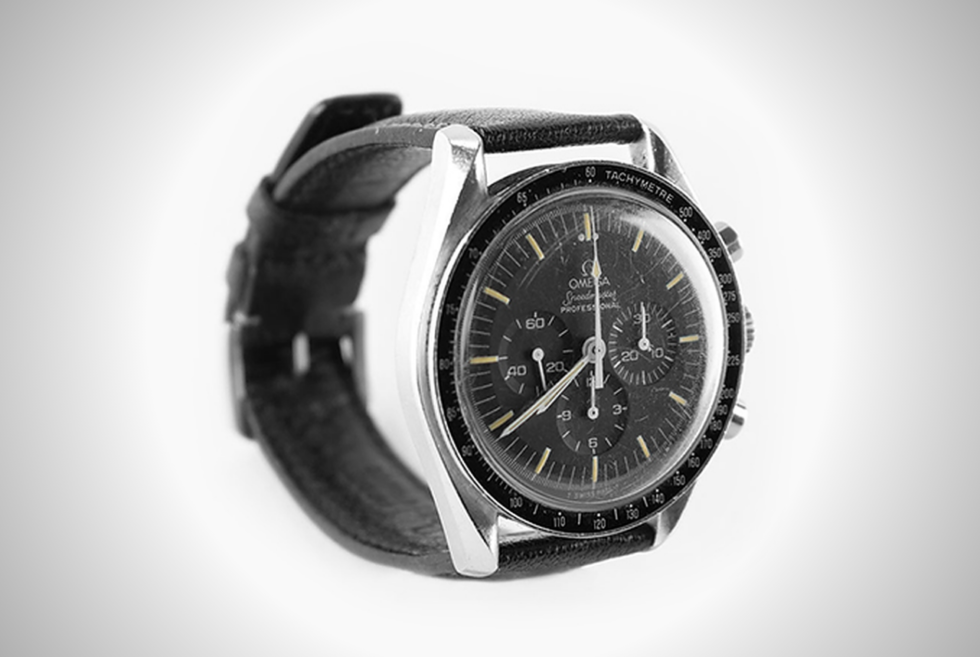 Average run-of-the-mill watches are usually good enough as a casual accessory for any outfit. These types are purpose-built to practically just tell the time. Smartwatches and fitness trackers have clearly taken a big chunk of the market from traditional brands. These days, the demand for classic timepieces pale in comparison to their digital counterparts, Nevertheless, collectors are still ready to snap up rare pieces that pop up at auction blocks. Just like this Omega Speedmaster owned by famous cosmonaut Nikolai Budarin.

You might presume that it is one of those high-profile product endorsement deals or publicity stunts. However, this item packs a lot of weights thanks to the crazy history behind it. Earlier, we hinted at something when we said that this wristwatch belongs to a Russian space man. That’s right, as you’ve probably guessed, it has taken a trip into the great big void.

This was back in 1995 courtesy of a partnership between Russia and the United States. After sending Budarin up to the MIR space station he was able to complete two spacewalks. Accompanying him in the cold vacuum of space was this Omega Speedmaster with serial number 48267771.

While other rugged wristwatches flaunt jaw-dropping ingress protection for up to insane depths, this one is on a whole other level. The Omega Speedmaster heading to auction features the original leather strap and runs on the watchmaker’s caliber 861 manual movement. The stainless-steel case and plexiglass crystal have seen better days. Nevertheless, these are battle scars that add to its bad-ass appeal. The watch comes with a letter of provenance with Budarin’s signature as well.

Learn more about this auction: here 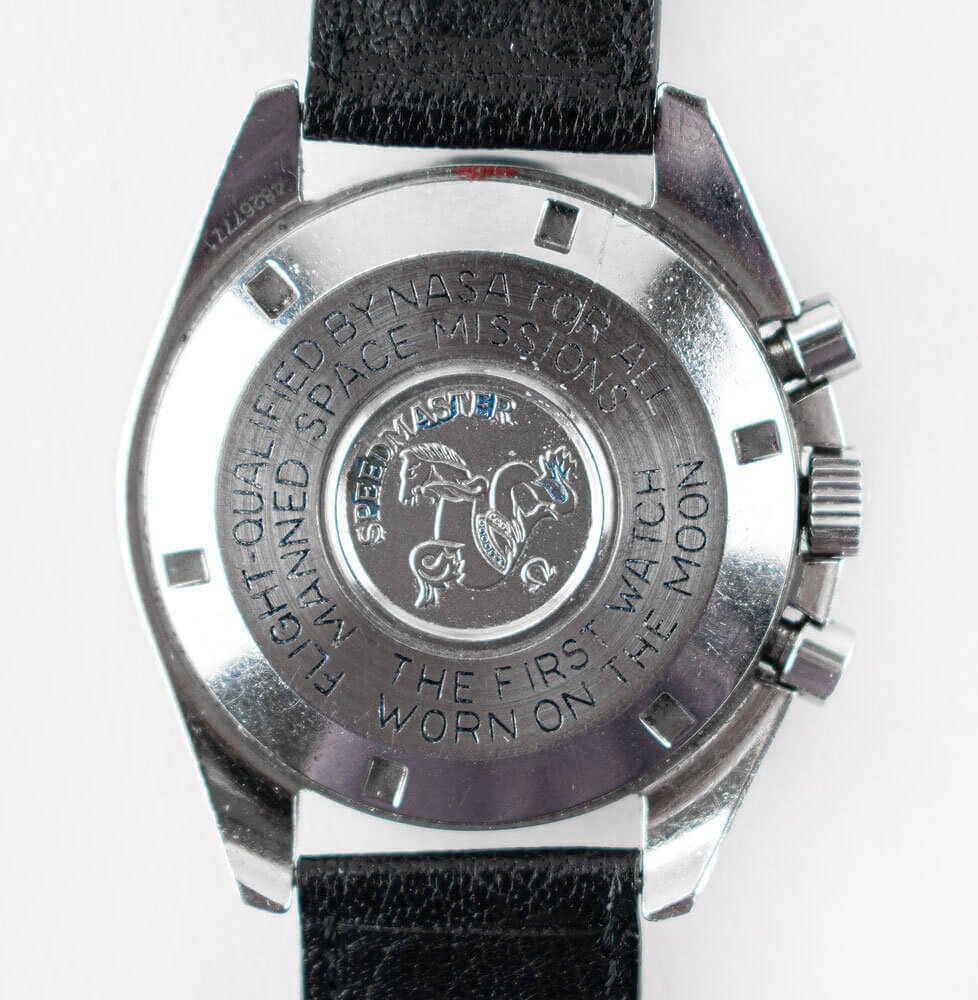 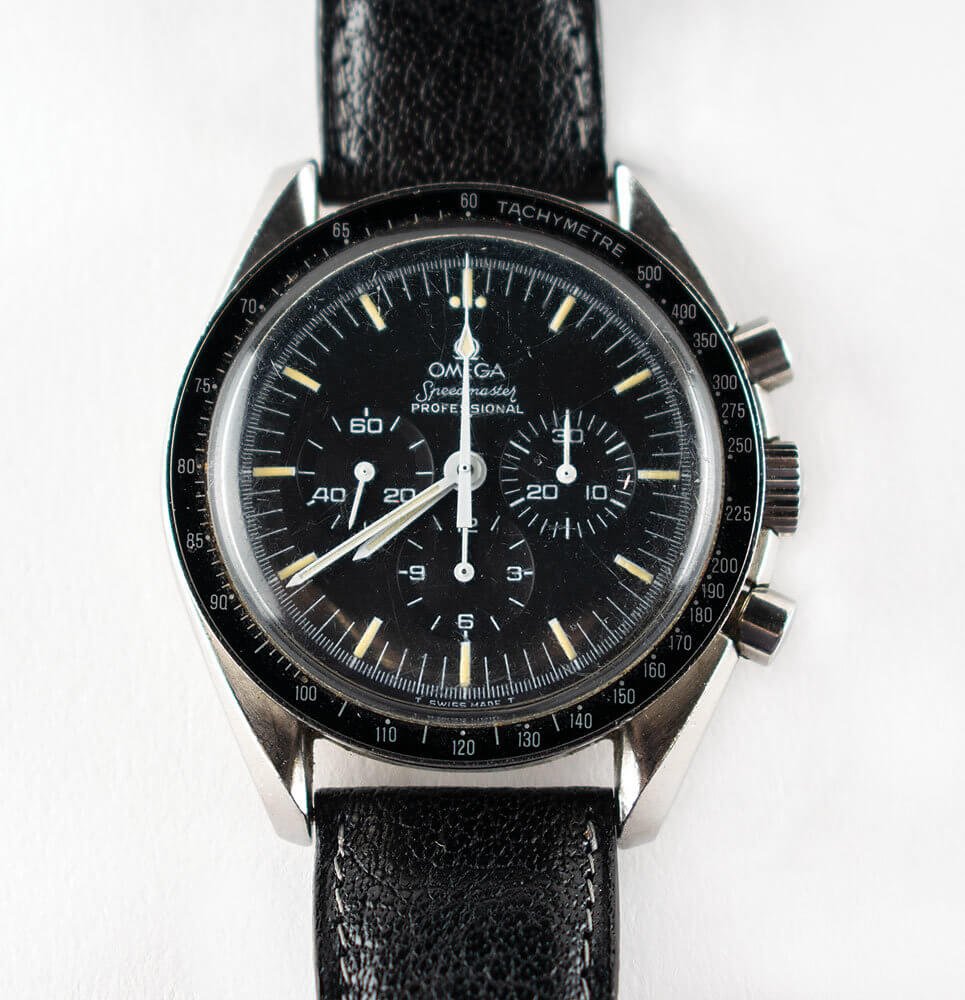 The Japanese sportswear group takes the recyclable route as it outfits the JOGGER X81 with a mixed material upper.

The OMEGA Seamaster Diver 007 Edition features a screw-down case back with a Naiad lock and is paired to a stylish mesh bracelet.

Tread In Style and Comfort With The Easymoc Trooper Moc