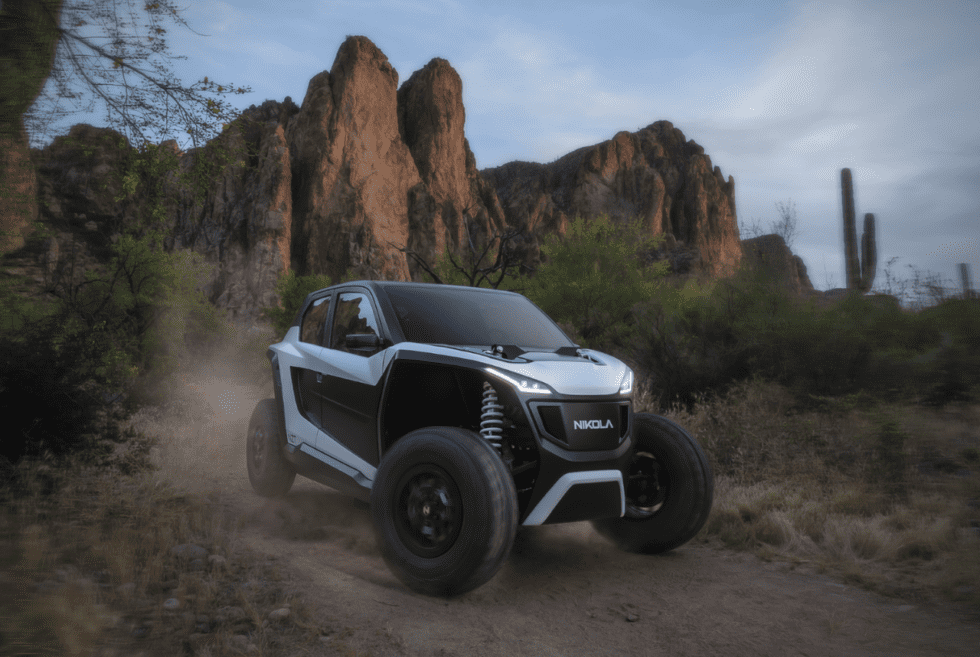 For years, Nikola has been teasing an all-electric off-road boast with nothing to show for it thus far. That changes soon with its NZT Electric UTV, though. And by the looks of it, the long wait was well worth it.

After all, Nikola didn’t want to bring something to the market until they’re entirely confident about things like performance, design, and reliability. Nikola is known for its incredibly high standards, too, its name basically a sterling seal of approval. Which is why they took the NZ1, deconstructed it back to scratch, and input a ahnfdul of much-needed improvements. Now it’s here, officially called the NZT Electric NTV.

You get the same familiar platform here. But the edition is all but new and improved, with a powertrain that rears up to 590 ponies and 775 foot-pounds of torque. Those are the kind of numbers we’d expect from a beastly truck, not a flagship electric off-roader. And yet here we are.

That electric motor system lends the NZT a whopping zero to 60 acceleration of just 4 seconds, which is amazing for an electric vehicle. Apart from that, you also get a range of 150 miles on a single charge, which is aplenty.

Elsewhere, you get FOX 3.0 Internal Bypass Shocks, a 13-inch full-color touchscreen infotainment display, and all-wheel-drive. Moving outside, you’ll find the gorgeous Kevlar-reinforced tires, plus an optional hardtop trim with power windows and climate control. Pricing starts at $80,000, though, which is nothing to sneeze at. Hit the link below for more information. 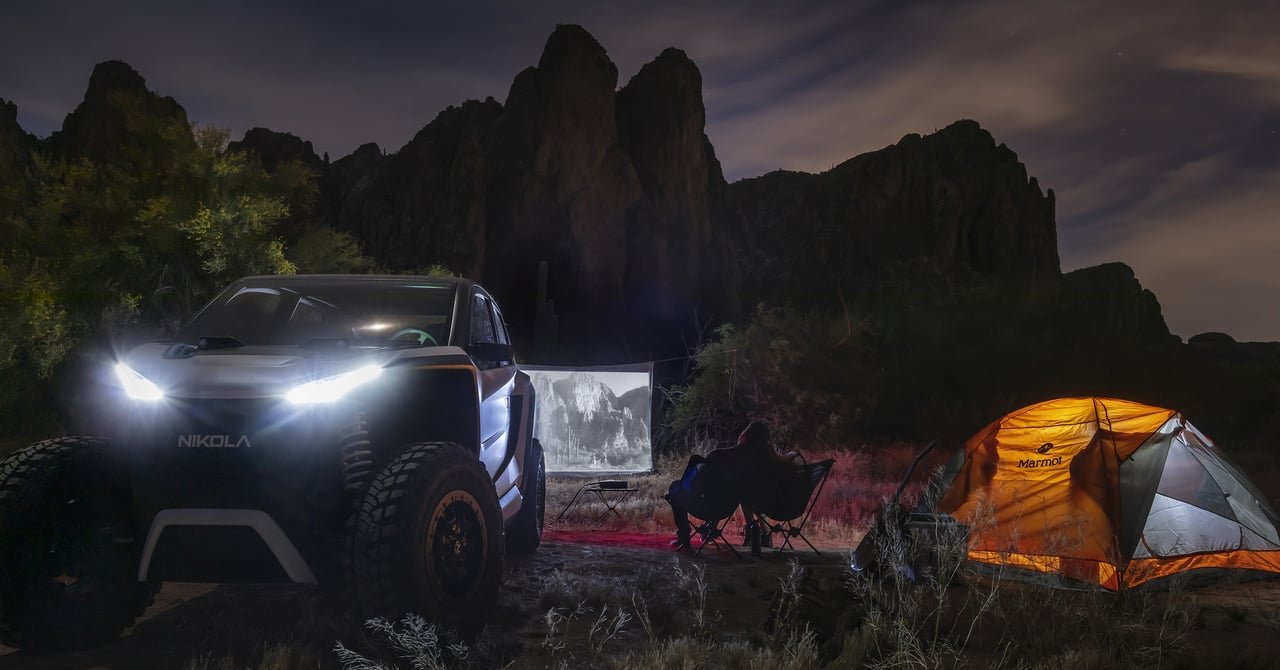 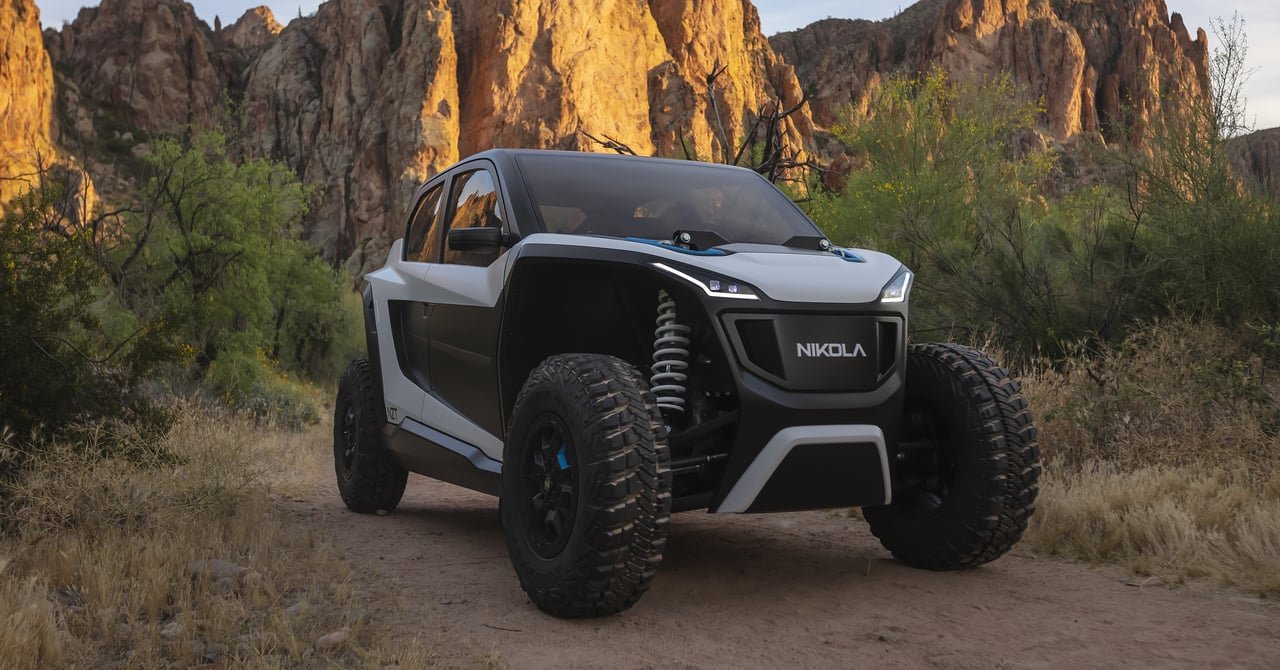 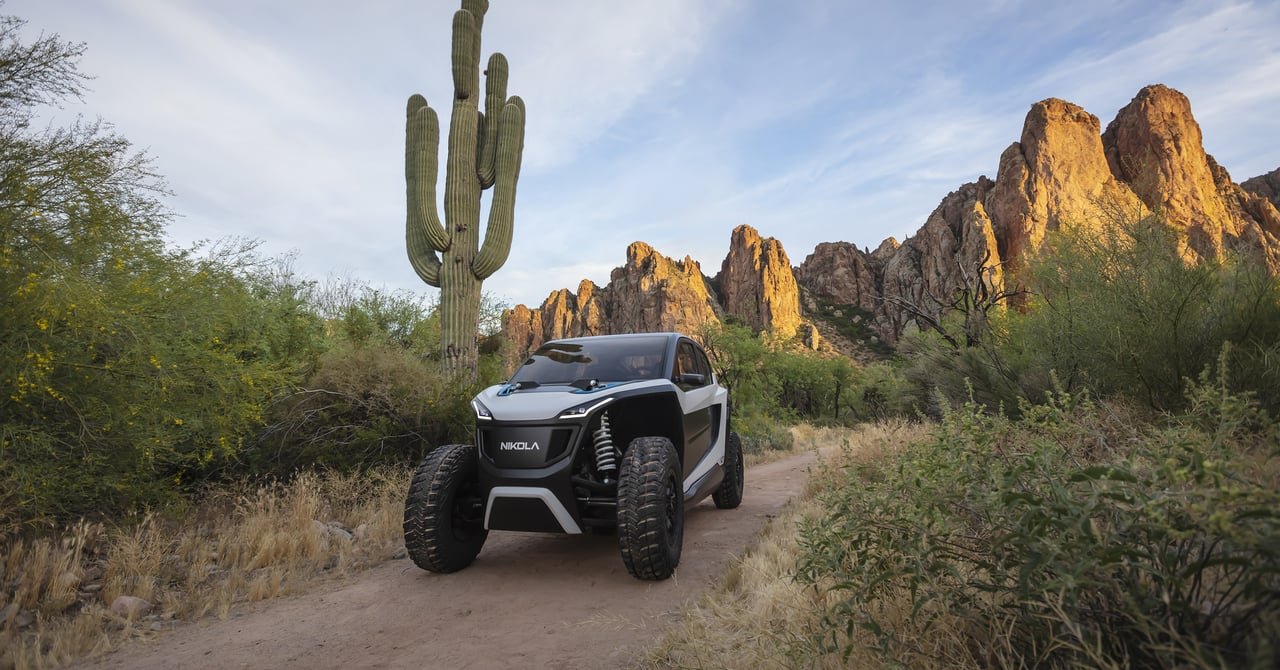 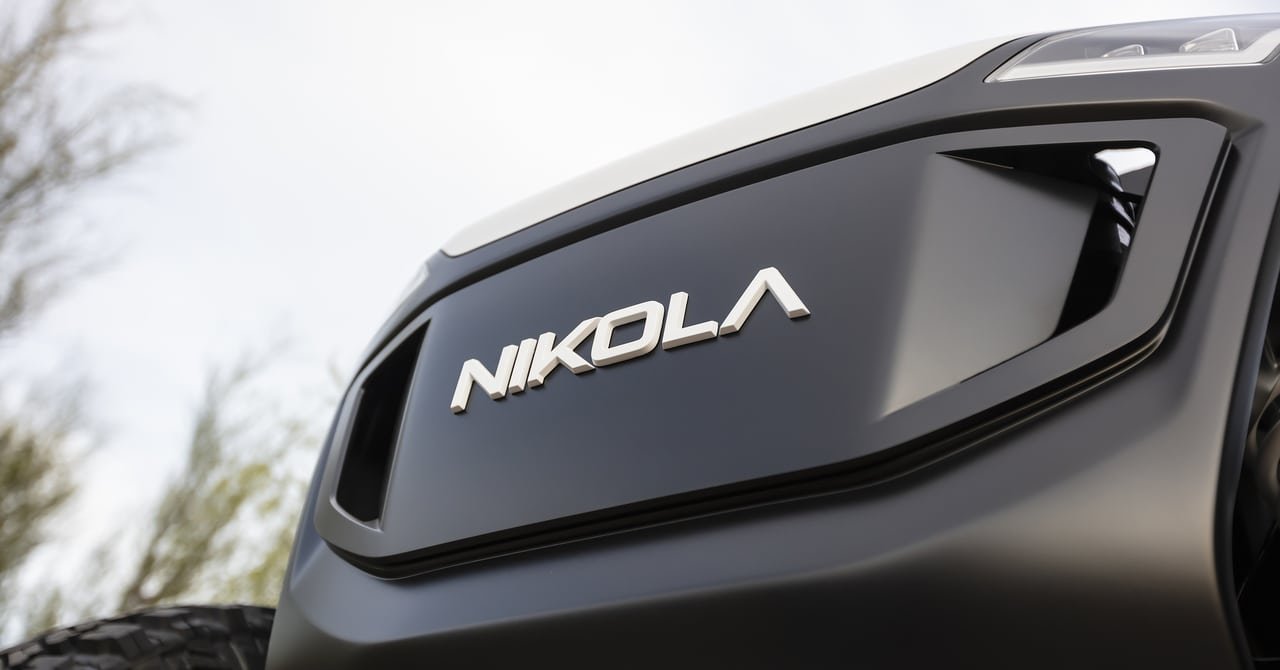 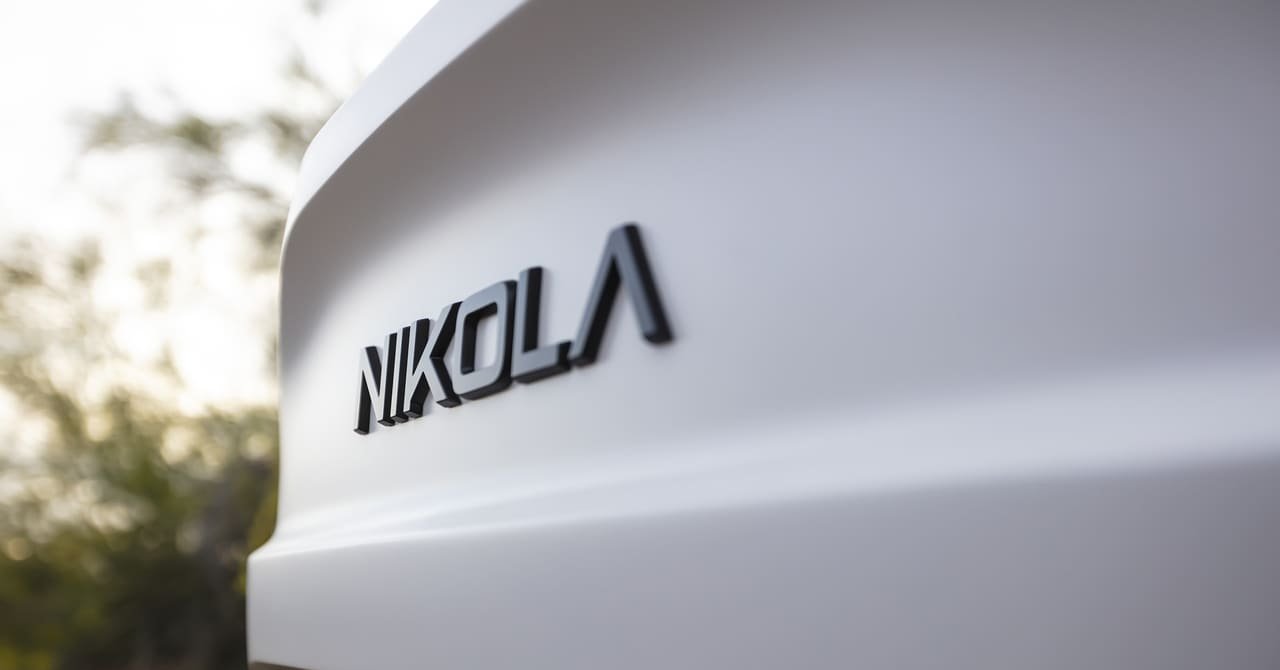