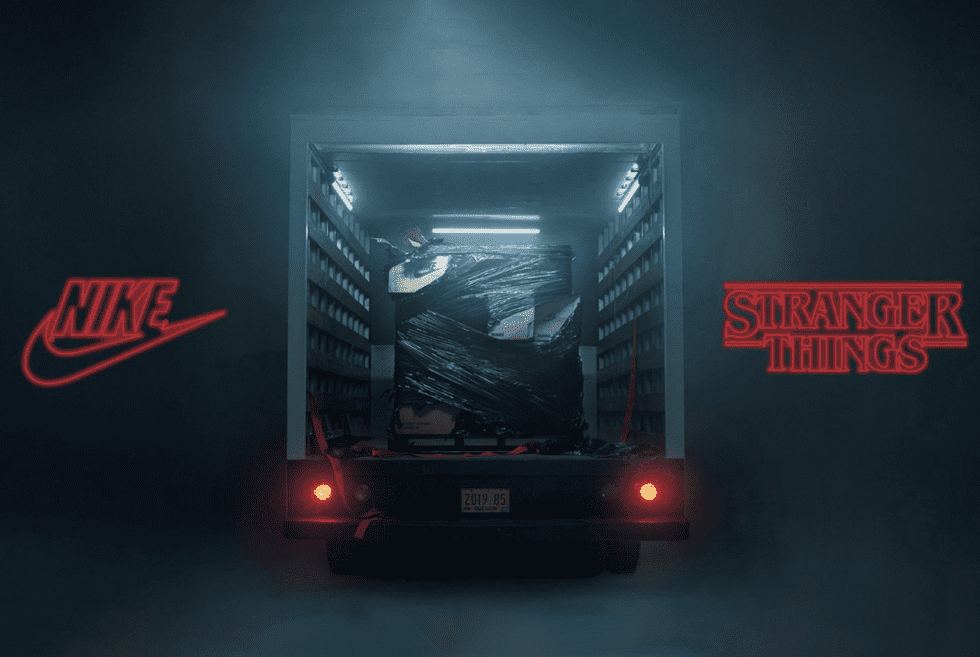 We only have a little over a week left before the third season of Netflix’s hit science fiction horror series makes its debut. This highly-anticipated TV show franchise is already spawning merchandise that people are snapping up like crazy. Just recently, LEGO unveiled a 2,287-piece deluxe playset that fans will love to add to their collection. It’s no surprise that another company is preparing to join the fun. The Nike X Stranger Things collection looks like another hit the making when it drops in the coming weeks.

Everything about this collections just oozes pure classic cool. We’re referring to the old-school design each of the items is sporting that we can’t get enough of. Nike reveals that there will be two release for their Stranger Things collaboration. This first batch is dropping on June 27, while the second group will see action on July 1. Collectors everywhere will definitely be on their toes to grab these awesome products when they hit retailers. These limited edition items will likewise command a pretty penny in the resale market after all stocks are gone.

The fictional Hawkins High School livery is on full display as the Nike X Stranger Things collection draws near. Moreover, the tiger mascot also makes an appearance on a couple of items. All of the footwear and sports apparel of the first drop showcase an orange and green colorway for that retro aura. Nike is featuring three of its most popular footwear models: the Blazer Mid, Tailwind 79, and Cortez. Finally, the second drop, otherwise known as the OG collection flaunts a red, white, and blue colorway to celebrate US Independence Day. 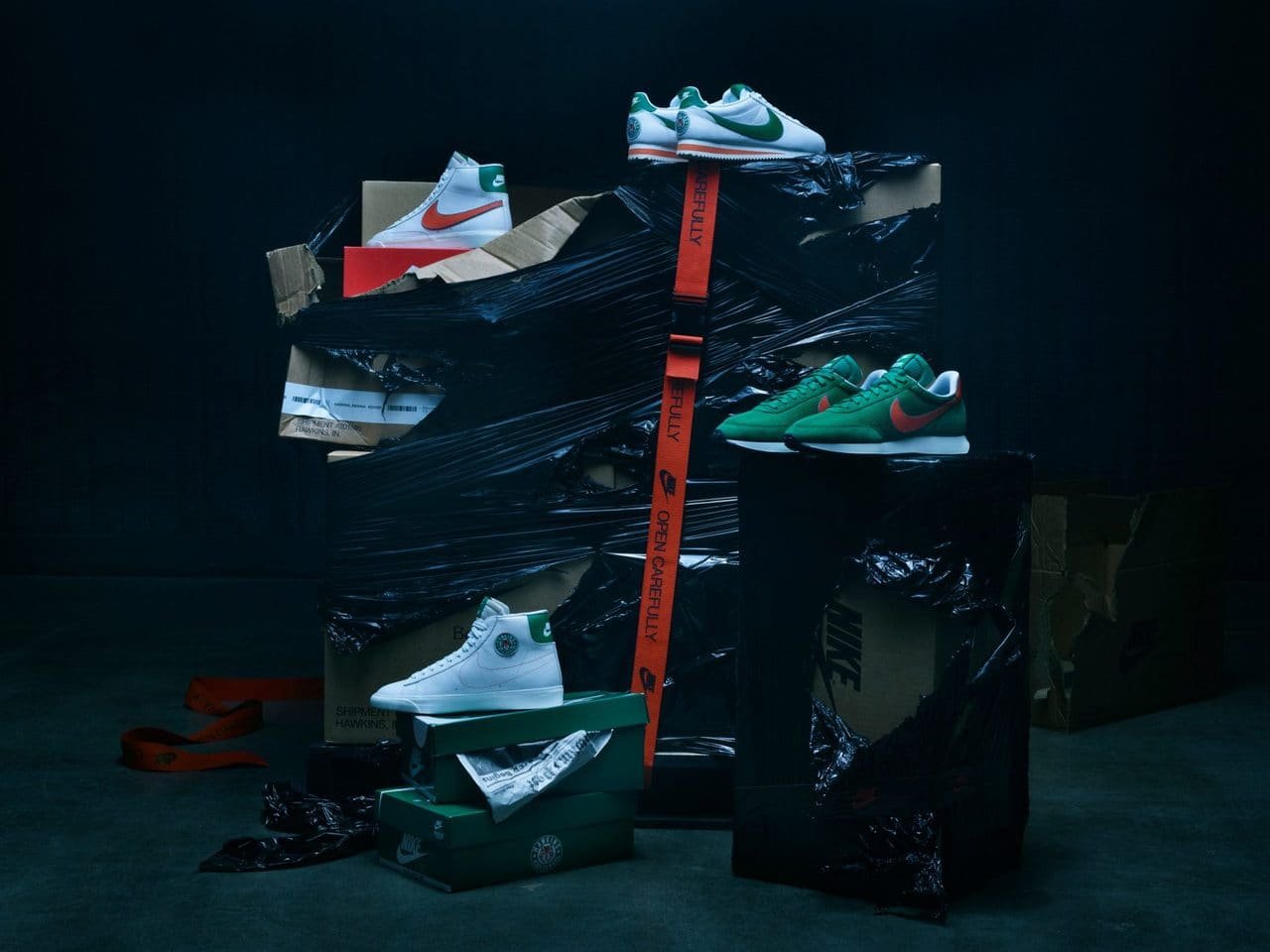 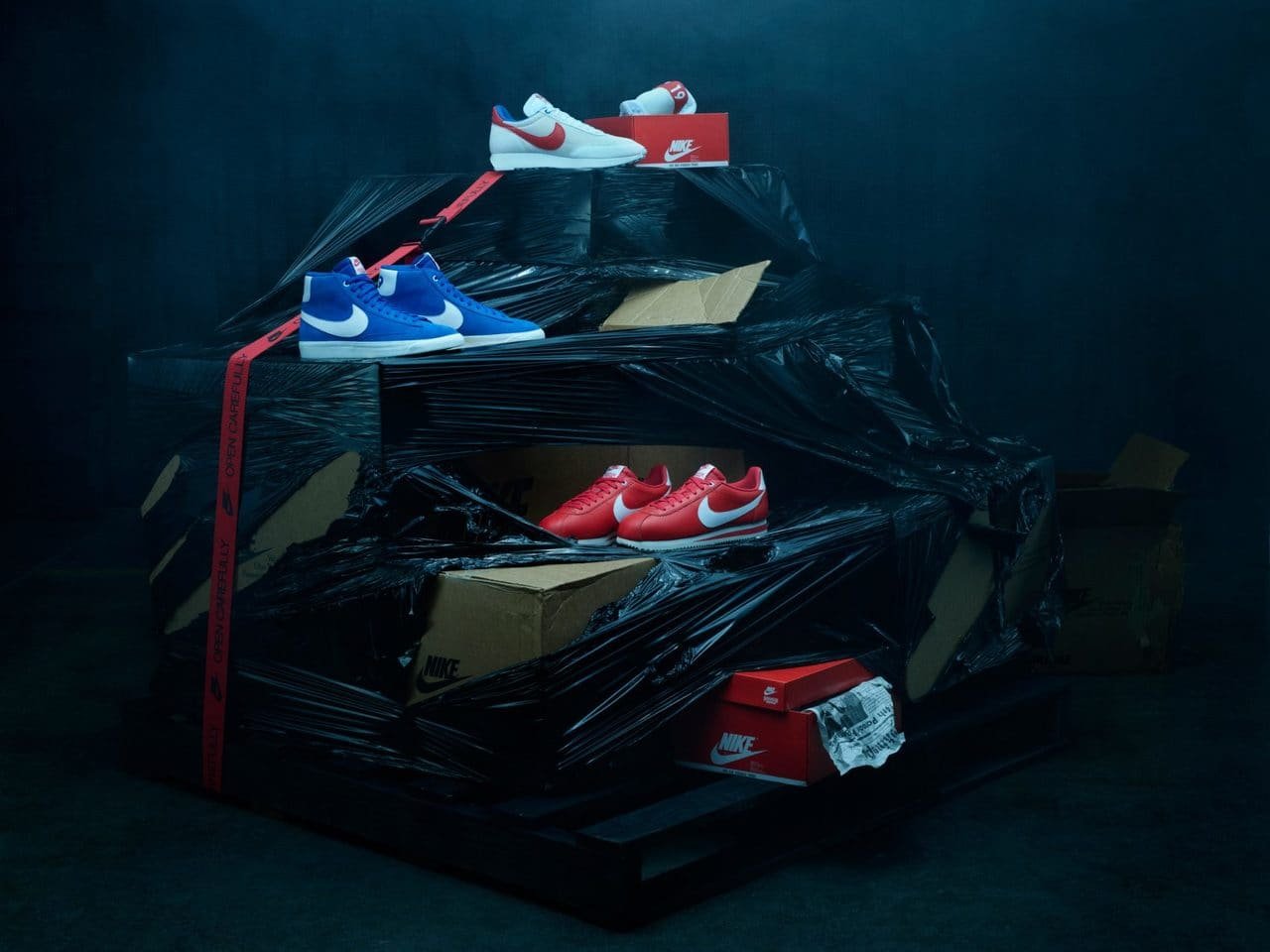 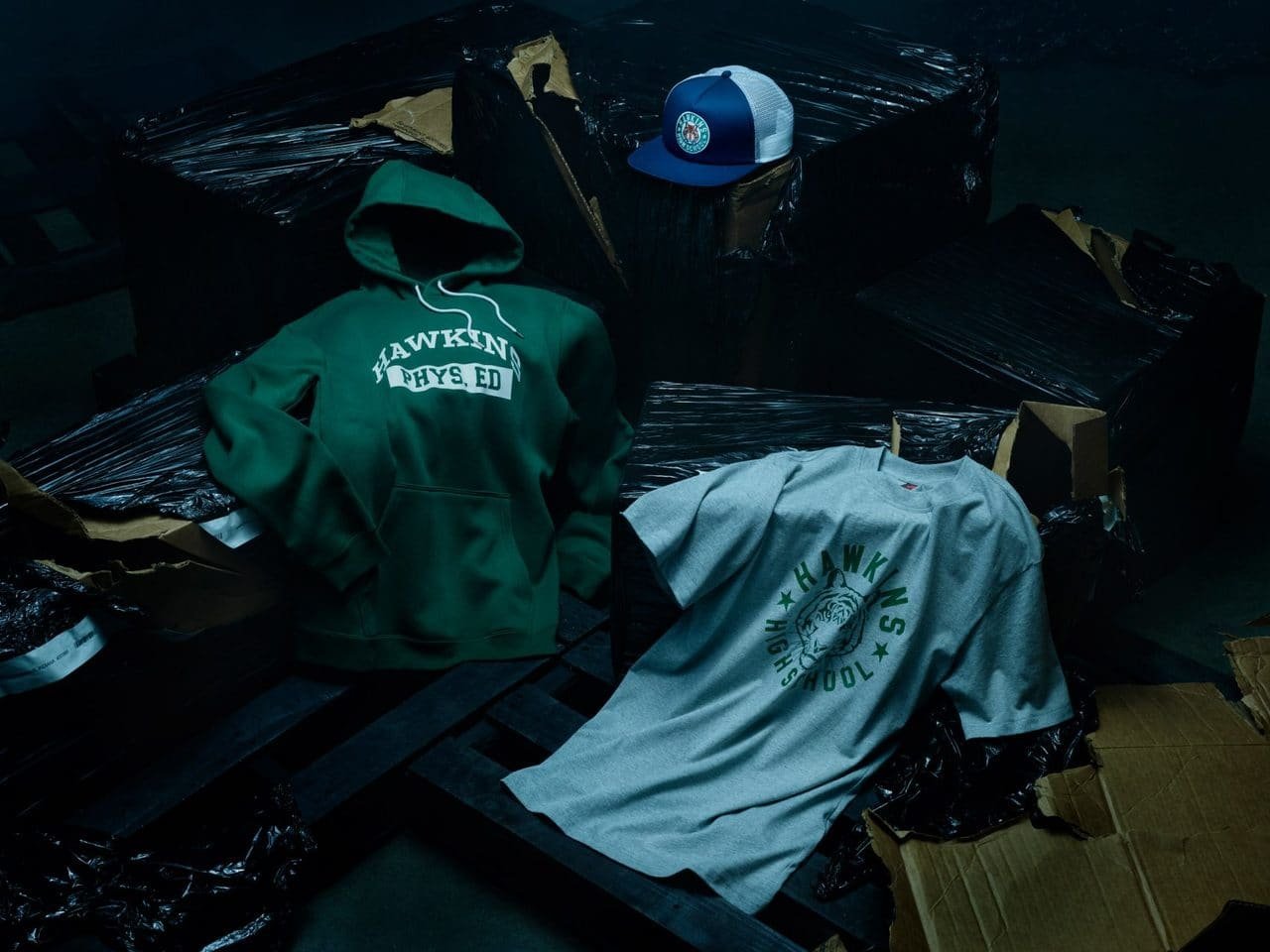 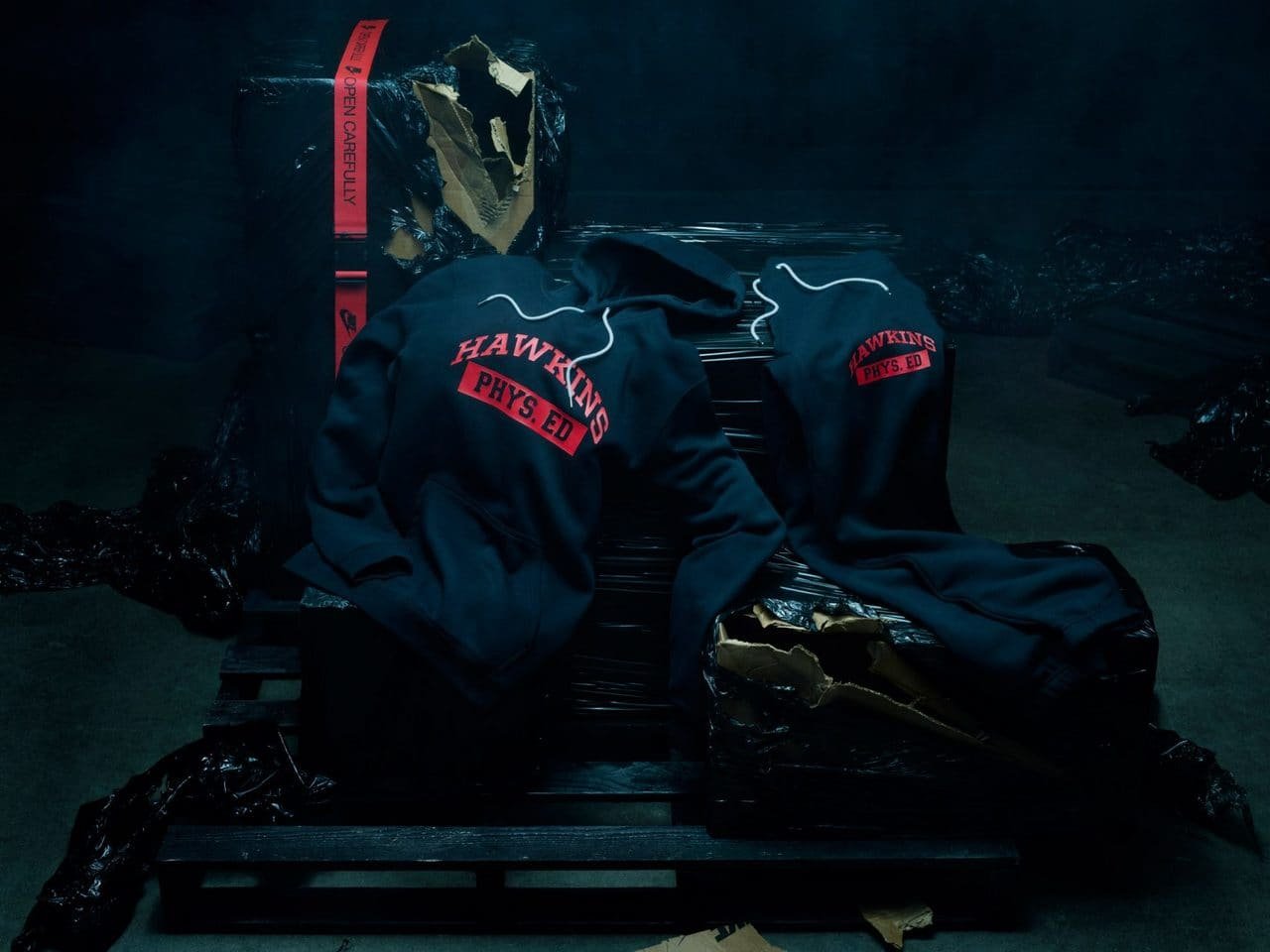 Pebble-Shaped Watch: Cartier Revisits A Silhouette From The ’70s Limited To 150 Examples

Only 150 examples of the Cartier Pebble-Shaped Watch will be available for purchase priced at approximately $44,700 each.

The Huckberry x Xtratuf Deck Boot 6" is 100% waterproof, breathable, comes with a strong grip and colorful camo and orange colorway.