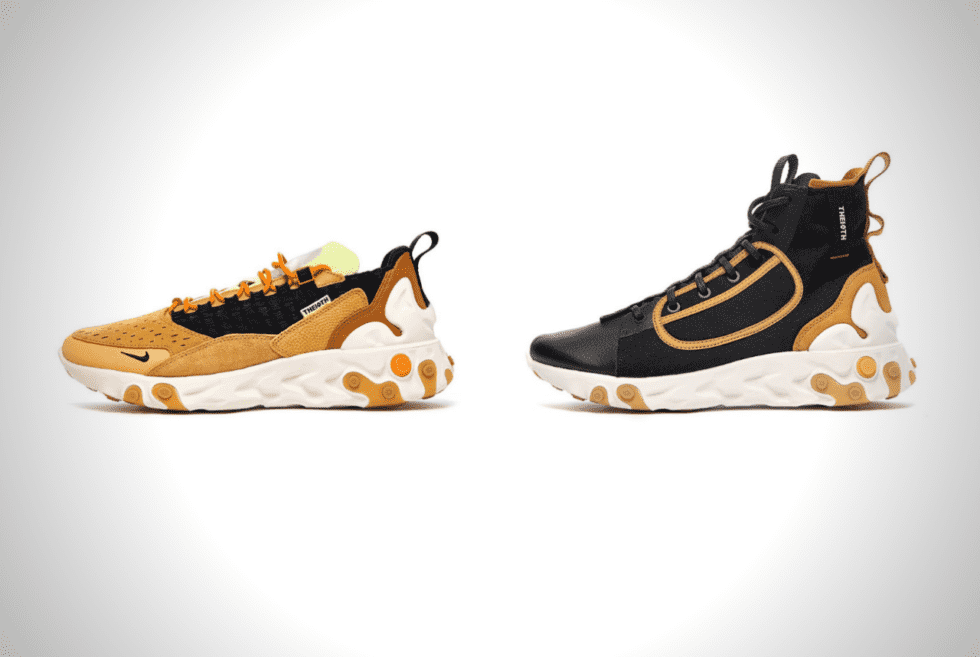 There’s no question that military-inspired themes are popular among men. Almost everything from cars, gadgets, tools, and footwear are regularly coming up with designs showcasing the style. We’re excited to introduce something new from an American sports apparel brand, which they’re calling the Nike THE10TH collection. There are two models included in the lineup: the Nike React Sertu and the Nike React Ianga.

According to Nike, the collection pays homage to co-founder Bill Bowerman’s tenure in the military. The THE10TH label comes from his stint with the United States Army’s 10th Mountain Division. These group of soldiers specializes in operations that involve extreme cold and mountainous areas. Hence you will notice that both shoes are ready to tackle various surfaces that you would find outdoors.

Let’s start off with the Sertu – a sleek mid-top with a combination of leather, nubuck, and woven textile mesh. We’re looking at a combo of colors such as gold, wheat, and black with orange cord lacing. The electric green tongue features a translucent TPE yarn panel to give the shoe a striking contrast. The midsole is mostly white with brown rubber segments and a solitary orange spot distributed throughout.

Next is the Ianga, which sports an upper made of canvas, leather, and suede. It’s mostly in black with wheat tones on the heel, side panels, and the rear tab. You can find the Nike branding sitting on the vamp just above the top cap. The white midsole extends up a little bit up the heel, while elements of light brown creep up the sides alongside an orange dot. The Nike THE10TH collection colorways are looking good and we hope to see more. 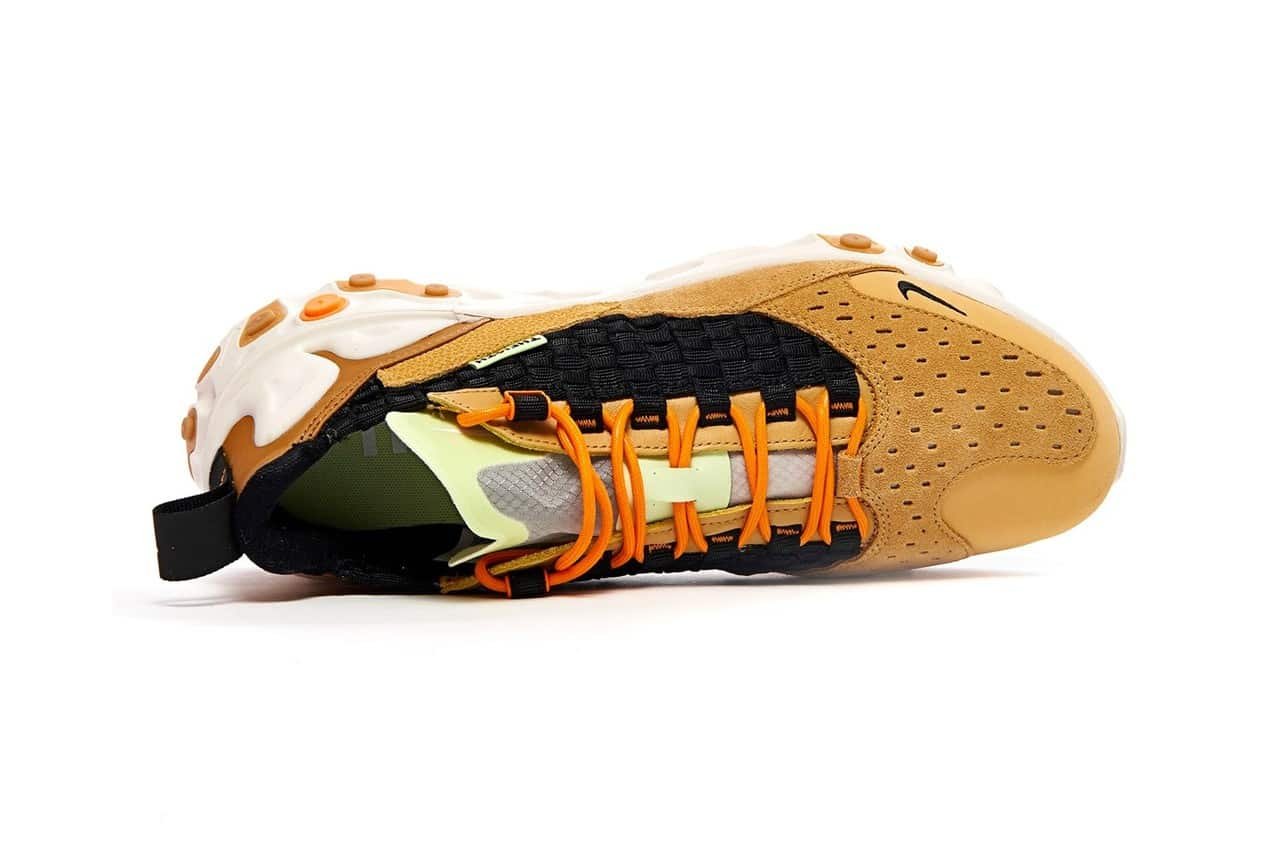 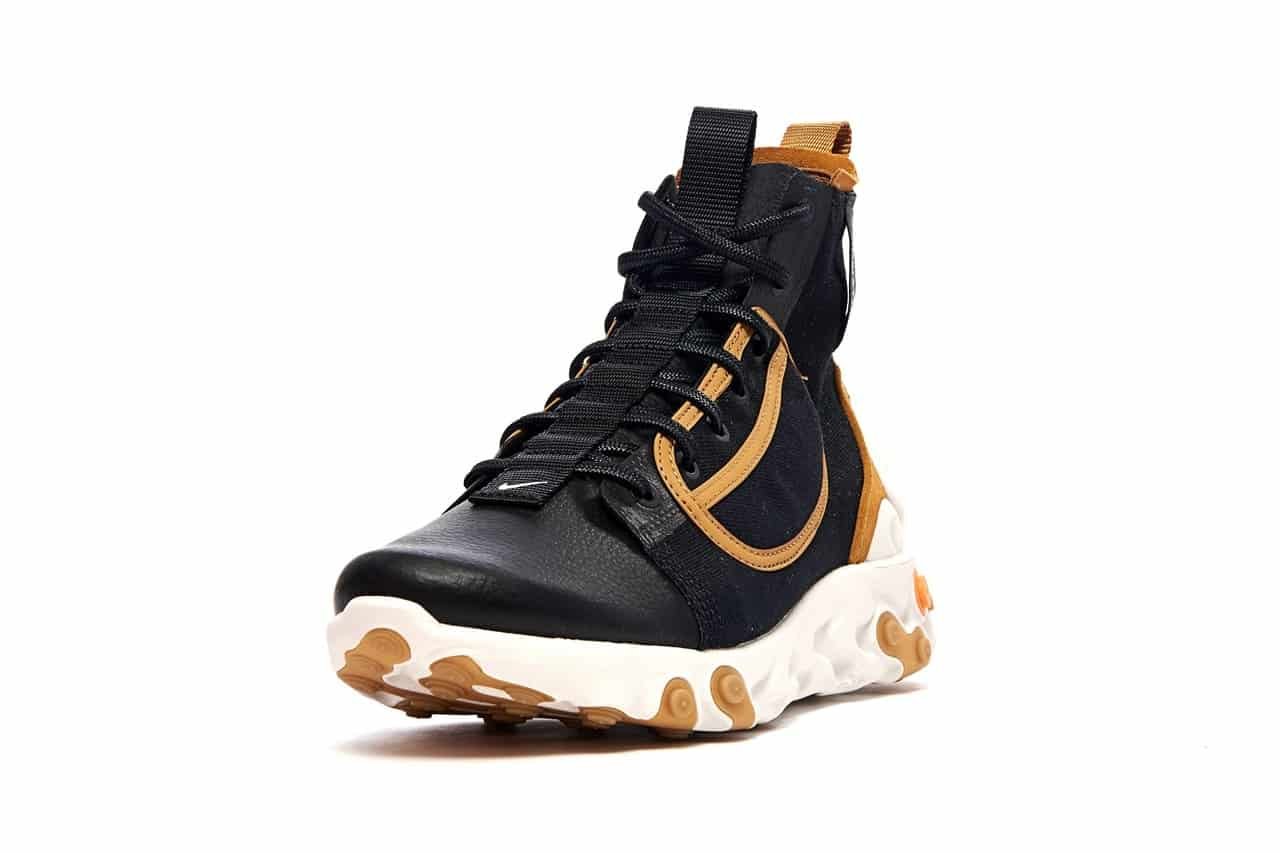 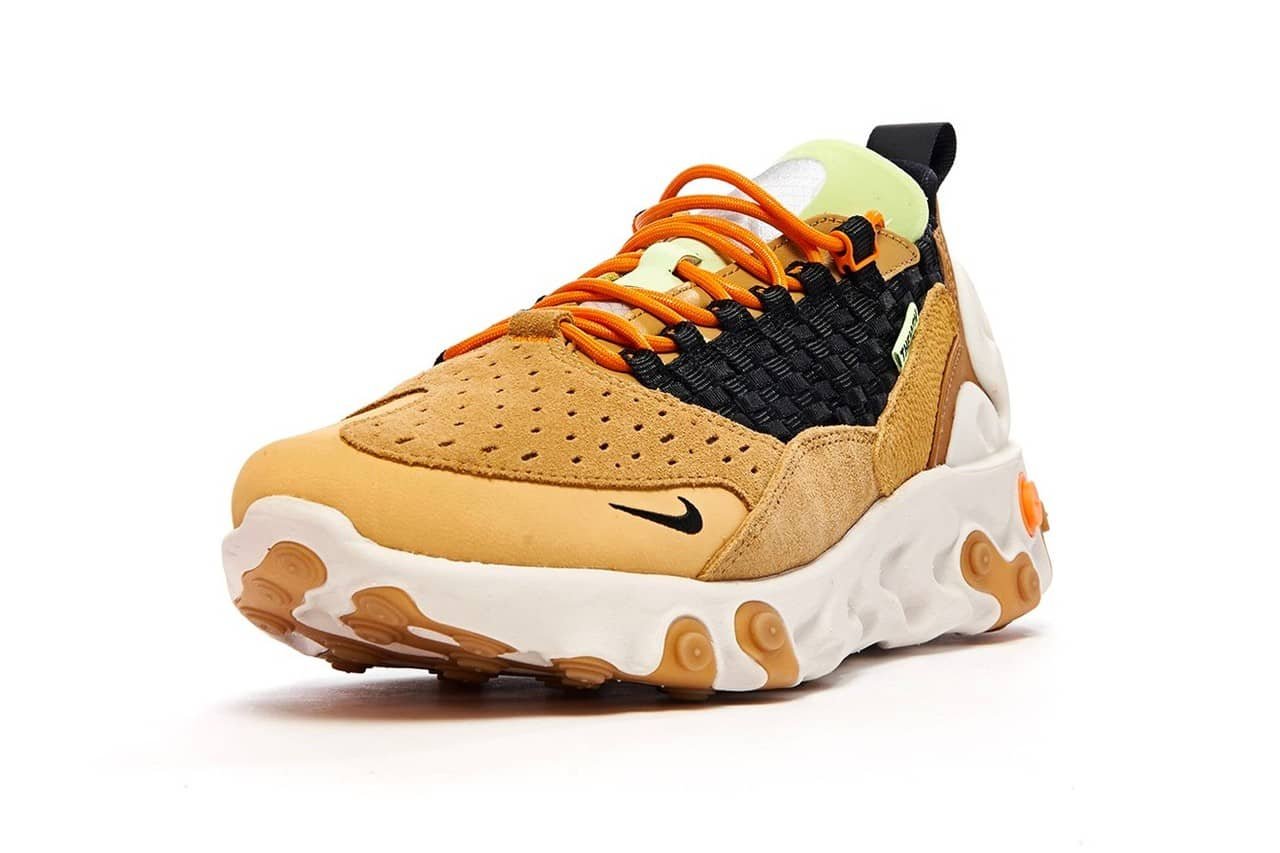 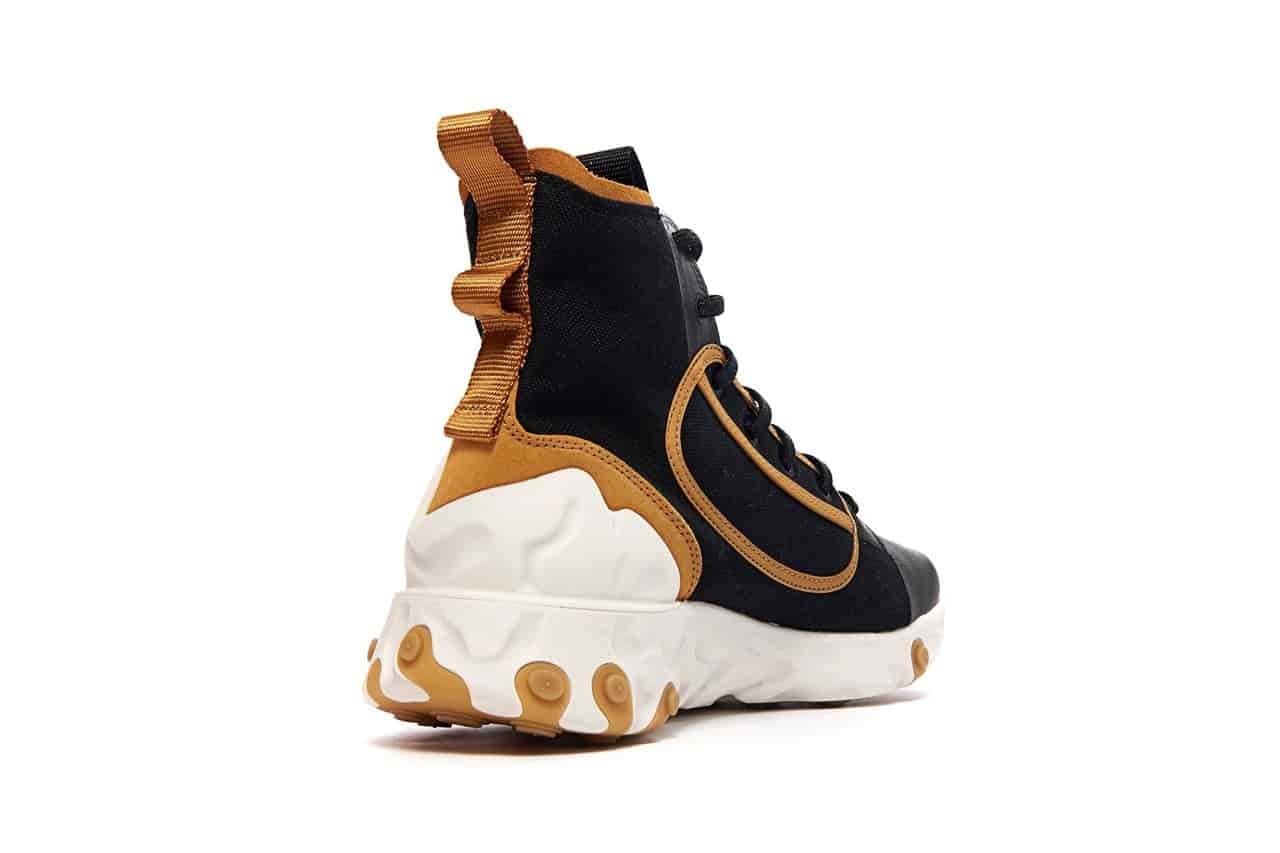 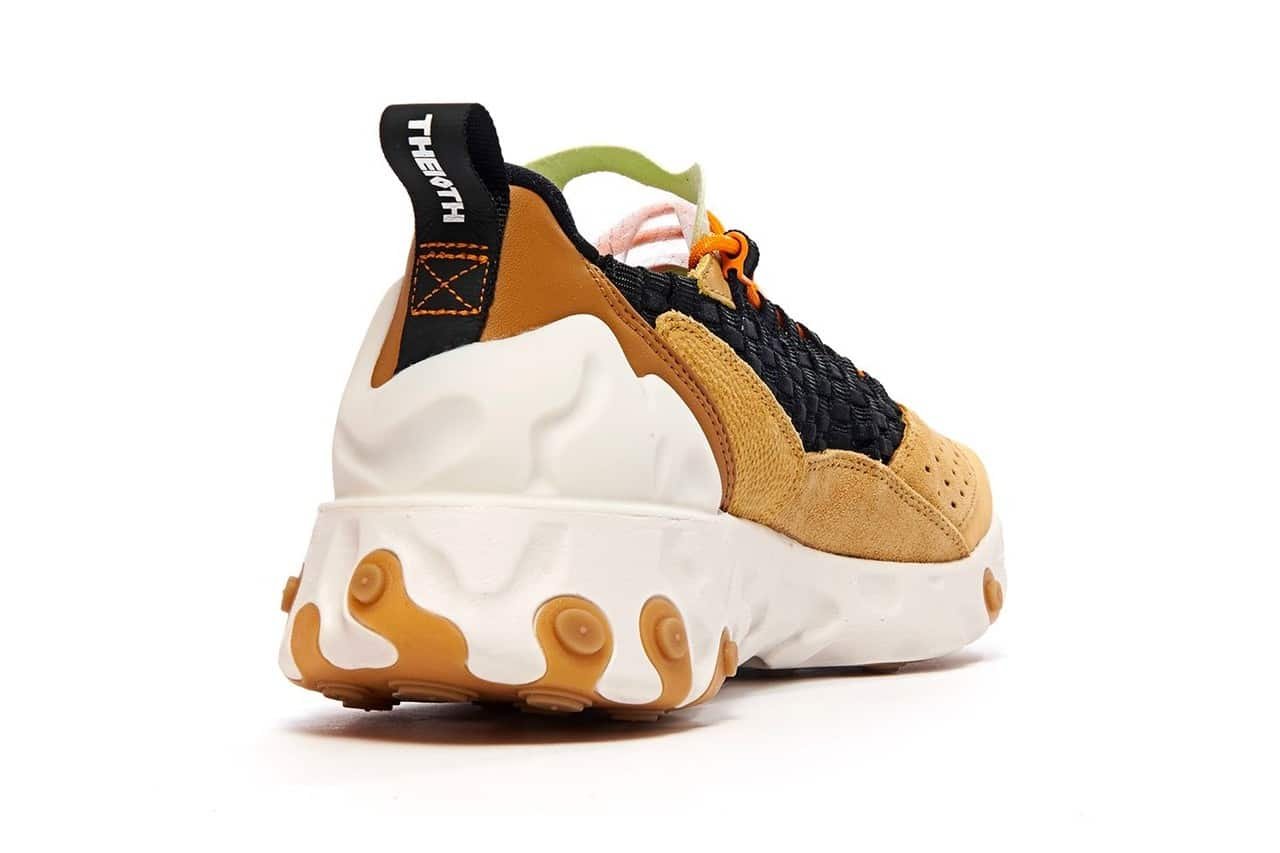 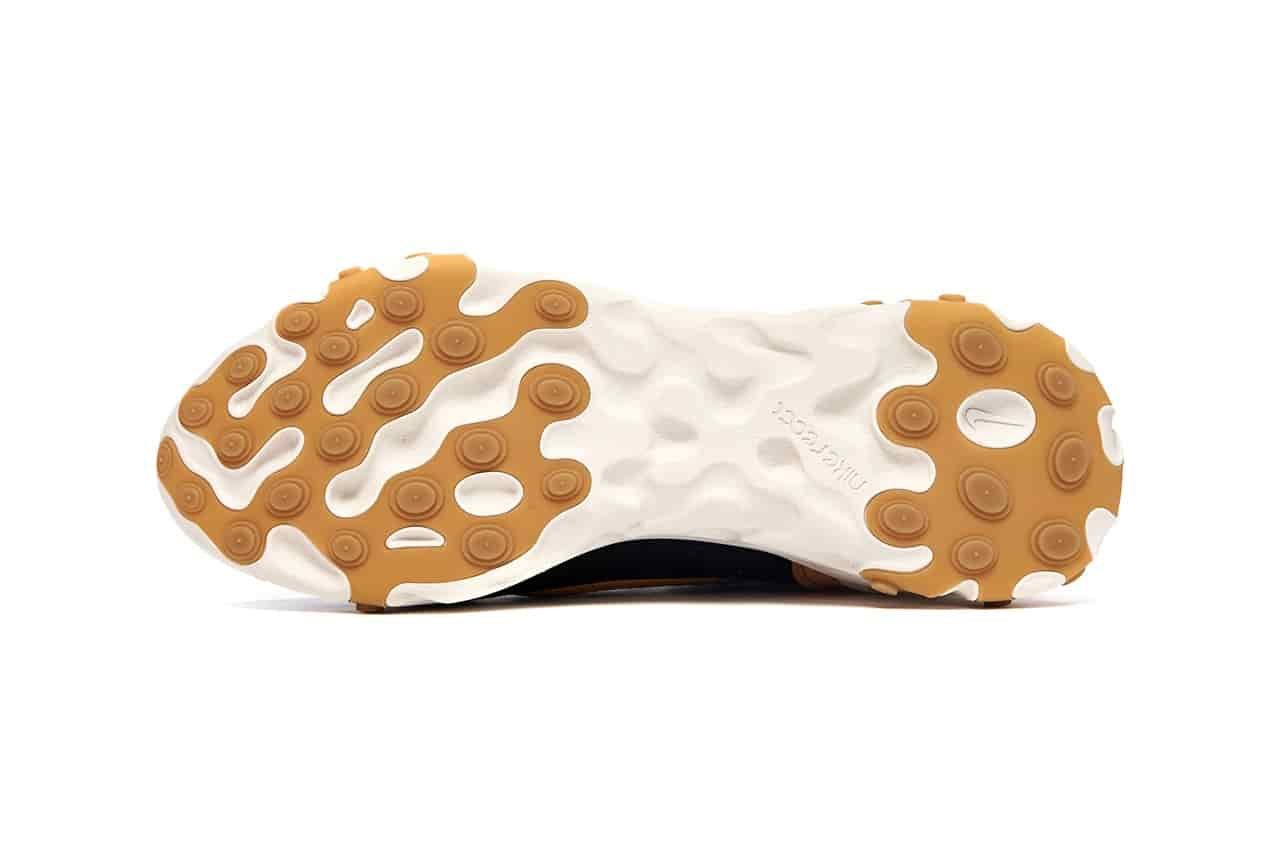 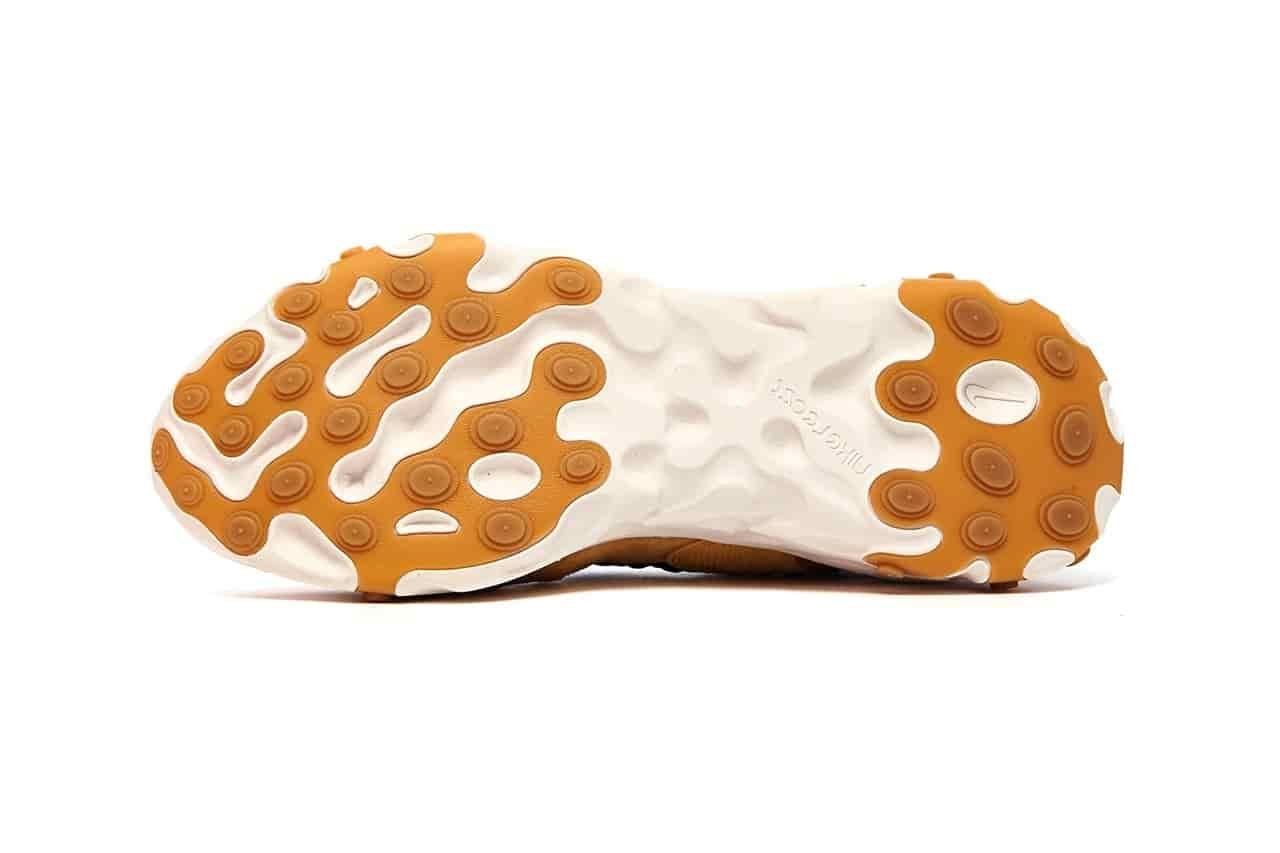 Keep your bum toasty and comfortable while sitting out in the cold with four heat settings to choose from the Coleman OneSource Heated Stadium Seat.