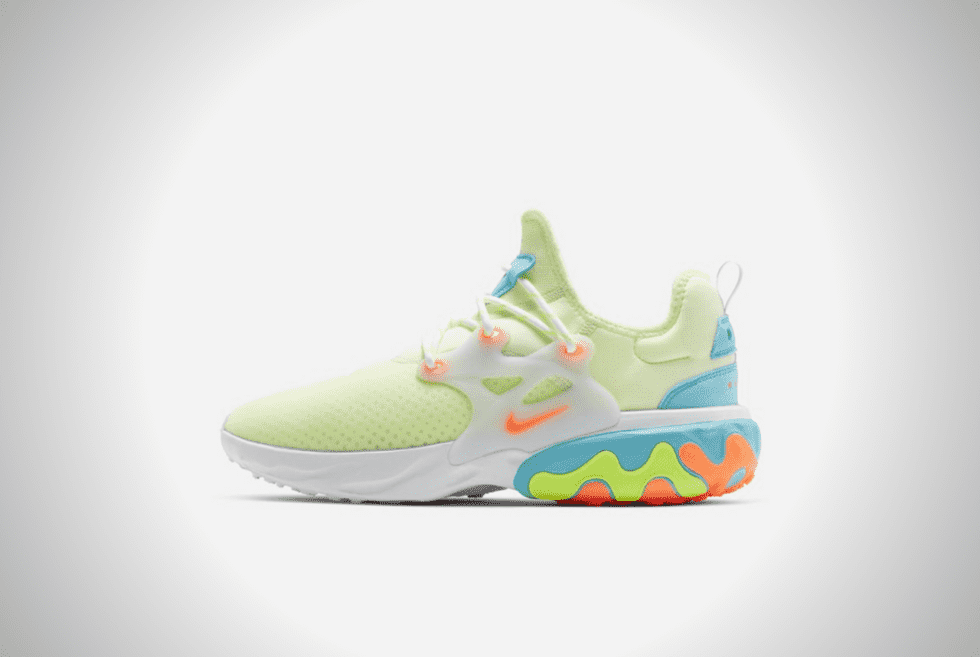 Fittingly for these ultra colorful kicks, Nike is launching a very tongue-in-cheek marketing campaign that’s reminiscent of the Presto ads that catapulted the sneaker to mainstream fame. But that was back in 2000, this is now. As such, Nike knew better than to rest on its nostalgic laurels alone. Although it’s still super fun to see Nike retooling the old Presto campaign. As such, you’ll find each colorway paired with cartoonish characters not unlike the Animoji populating iPhones. Each are inspired by the new silhouettes colorways, obviously.

There’s “Brutal Honey,” whose accompanying kicks feature heavy use of black and yellow, closely resembling a bumblebee. Then there’s “Rabid Panda,” which takes cues from the adorable little creature, only this time a bit brutal. You’ll either love or hate its white midsole with black detailings and navy upper. That’s also comes with a hint of orange at the outsole for some flair. There’s also “Psychedelic Lava,” which draws inspiration from the lustrous pastel colors of a lava lamp.

Each variant comes with a Presto-inspired plastic lace cage, as well. And of course, who can forget that super comfortable React outsole? With an inner bootie for a flexible fit, to boot.

Nike will launch Brutal Honey and Rabid Panda on May 9. There’ll also be Nike by You variations that will roll out, so make sure to watch out for that. 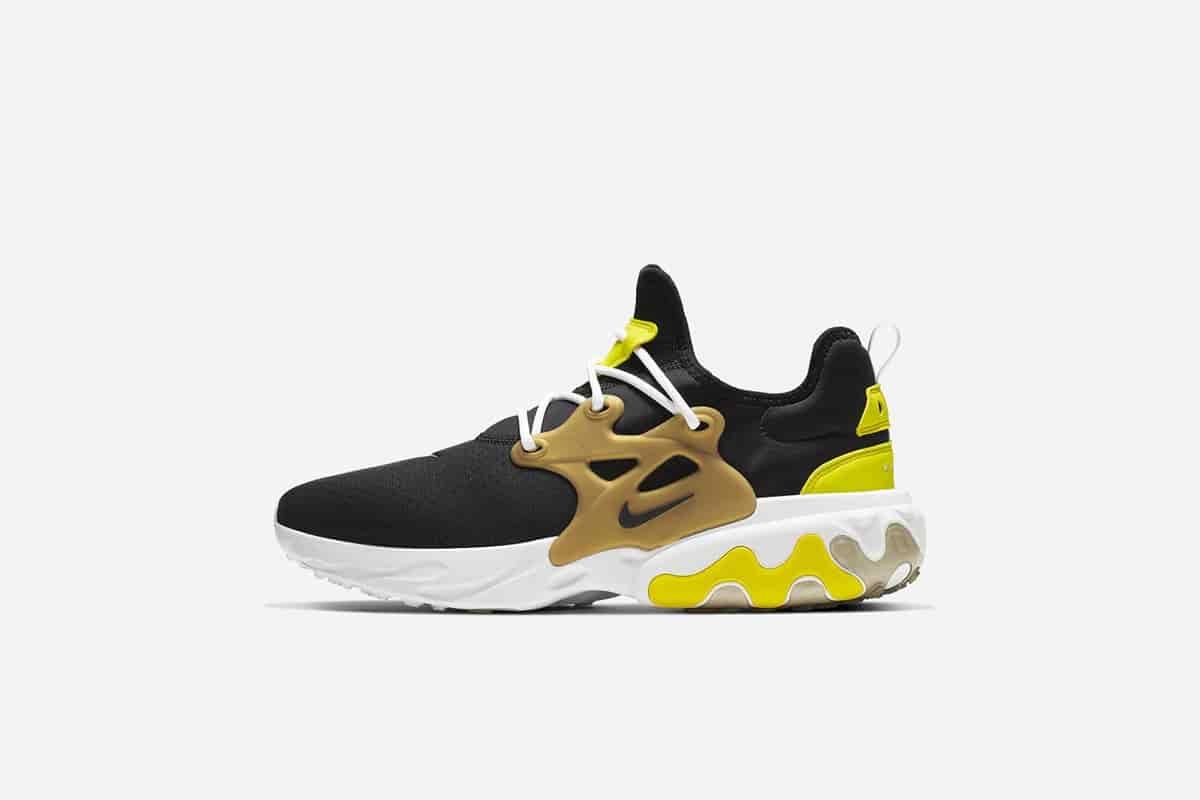 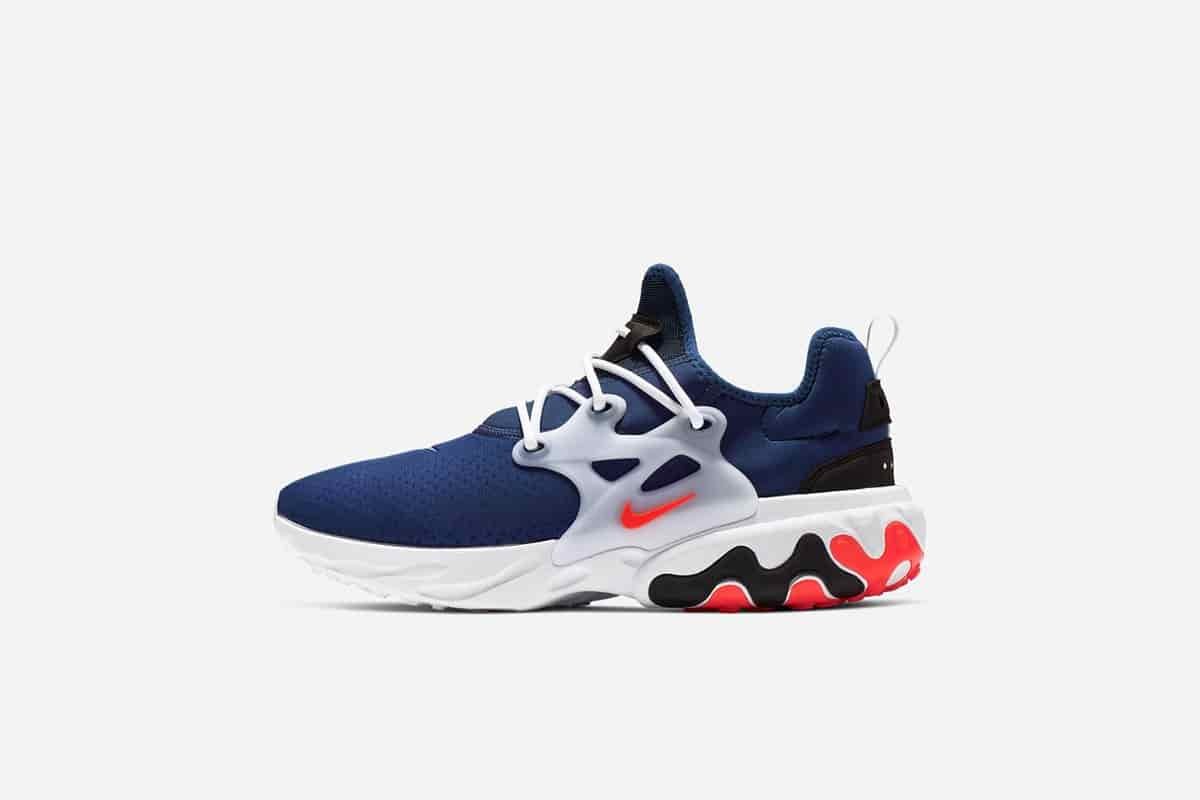 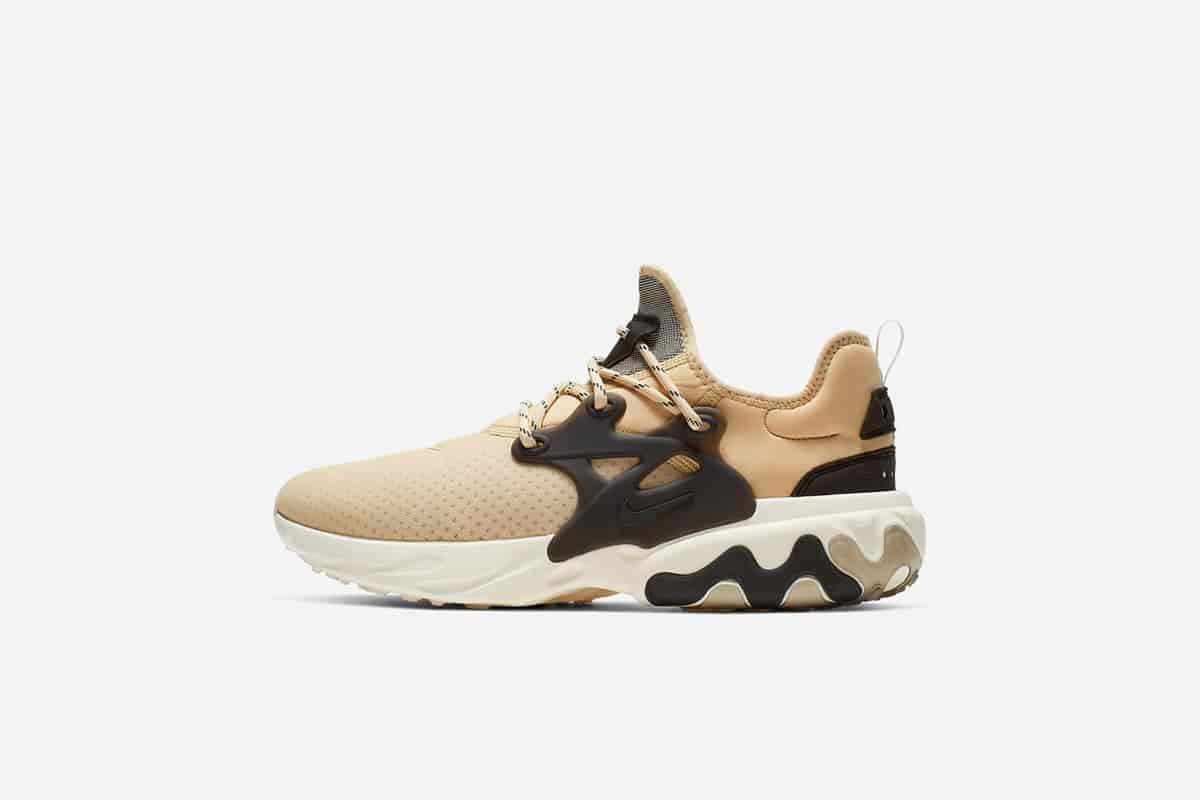 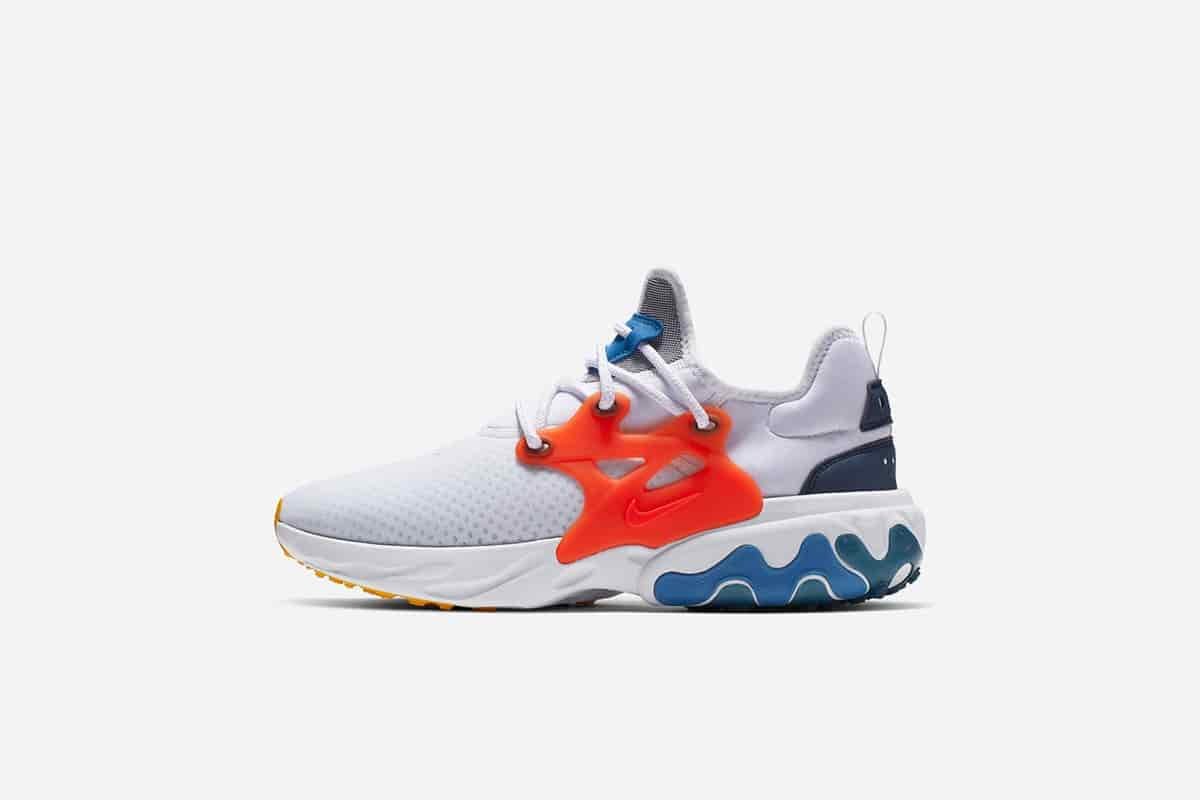 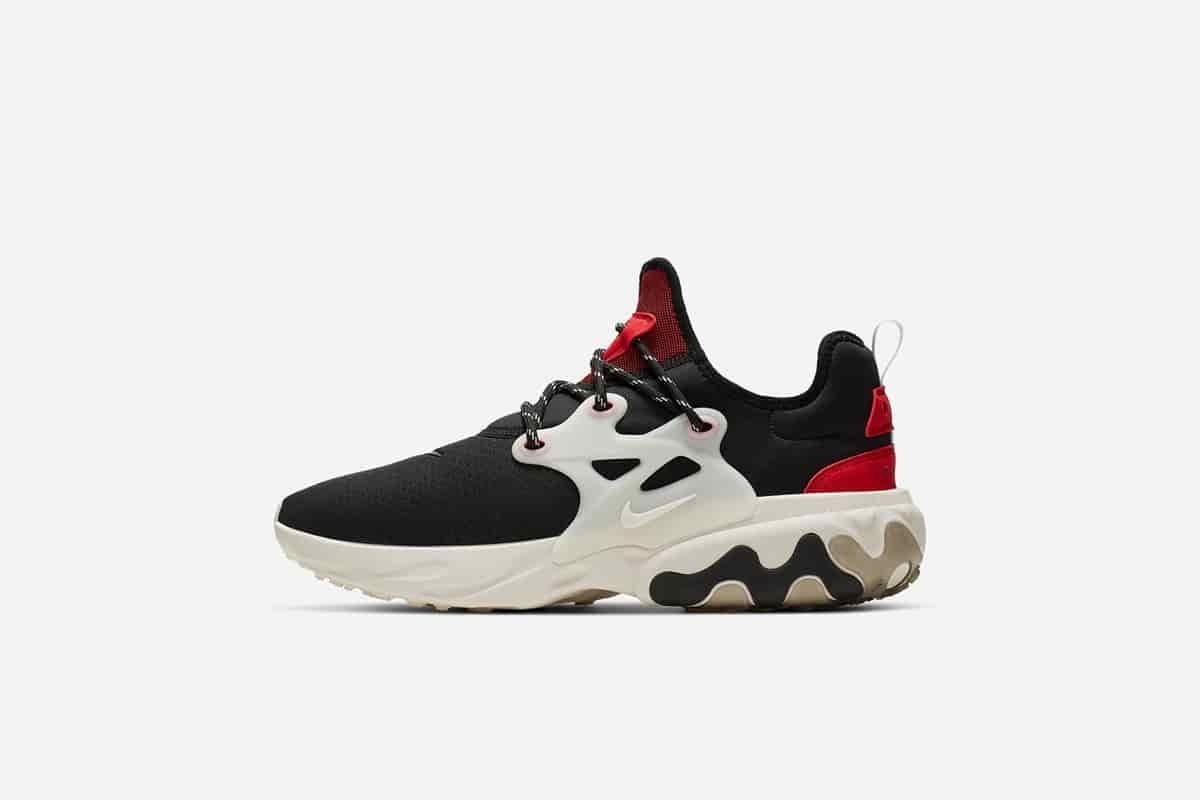