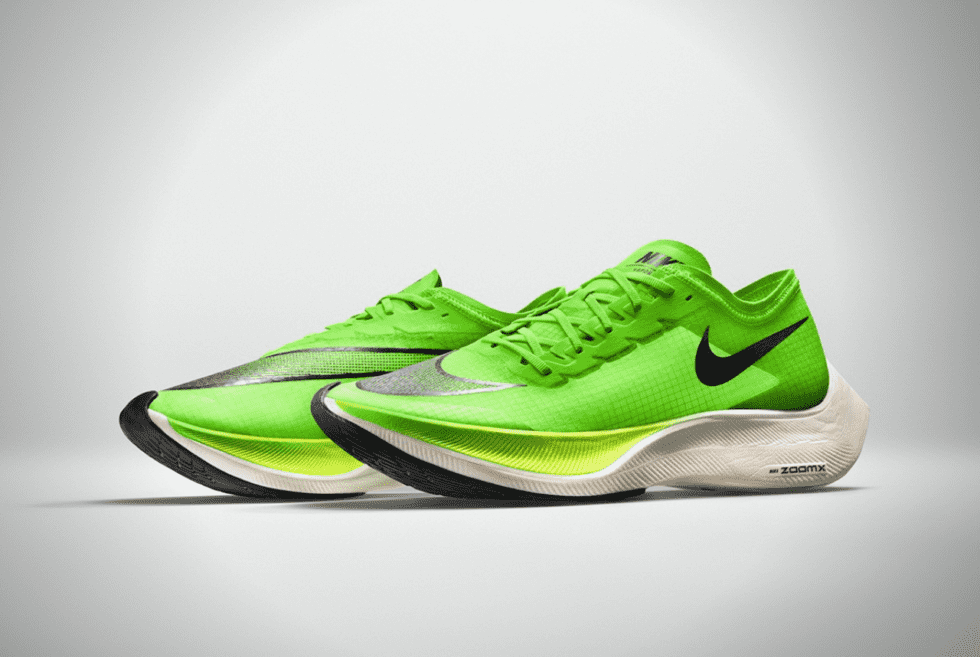 Yup, still with the percentage sign on the name. It’s really called the ZoomX Vaporfly Next%, but that’s where the blemishes stop. When you get over that odd moniker, there’s just so much to admire in Nike’s new trainers.

To make this marathon-ready pair, Nike sought feedback from its cache of world champion runners. And thus comes the new ZoomX Vaporfly Next%, an evolution from the brand’s Vaporfly 4%. Featuring Vaporweave, a new material construction that’s lighter than flyknit, these shoes are a lot more breathable and absorb less water from sweat or rain.

Even with all these new upgrades, the pair weighs exactly the same as its predecessor. This should perhaps come as no surprise, as Nike always excels when it comes to streamlining design to cut bulk and fat.

“This shoe is truly the result of our athletes, sport scientists, engineers and designers closely collaborating throughout the entire process of design, testing and manufacturing,” says Nike.

The company is set to debut these kicks during the forthcoming London Marathon. It has also prepared a special release for those who really want a pair. Nike will offer limited quantities of the ZoomX Vaporfly Next% via the Nike Run Club App. They’ll cost $275 once released, which surely isn’t cheap even by Nike’s standards. But all evolution comes with a price. You can hit the link below for more information. 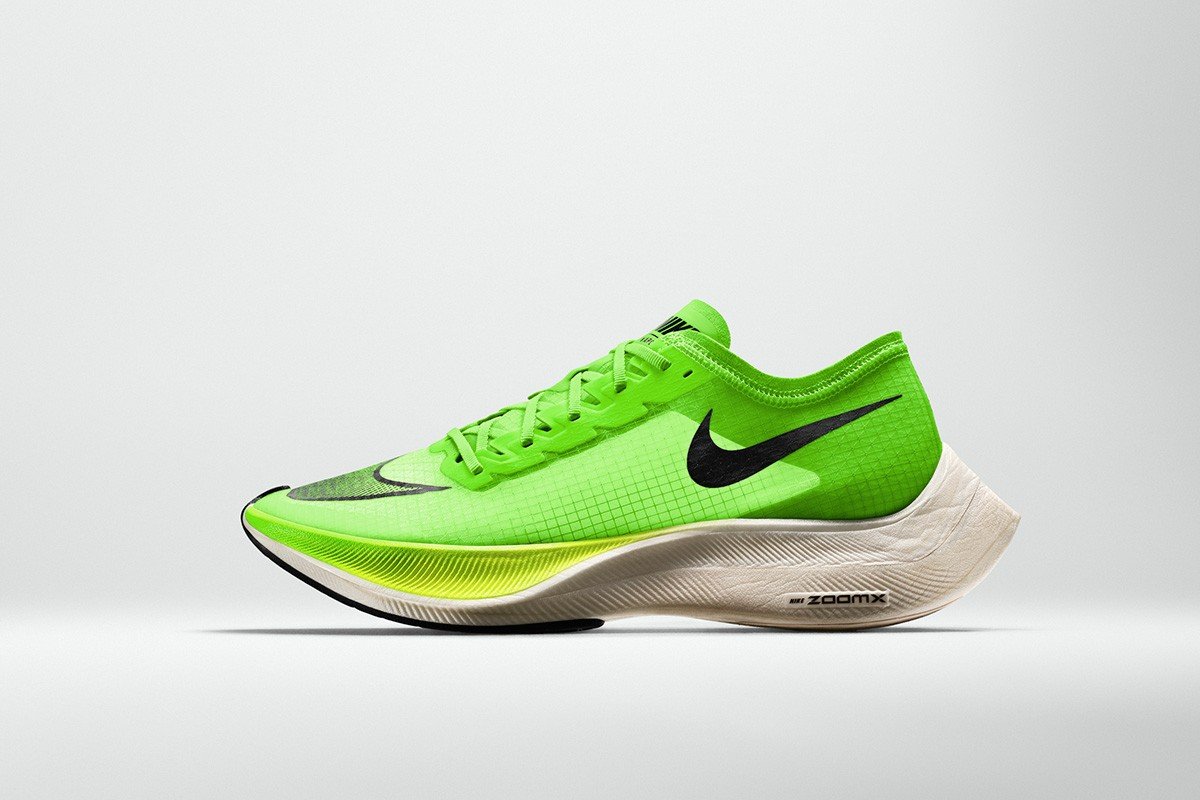 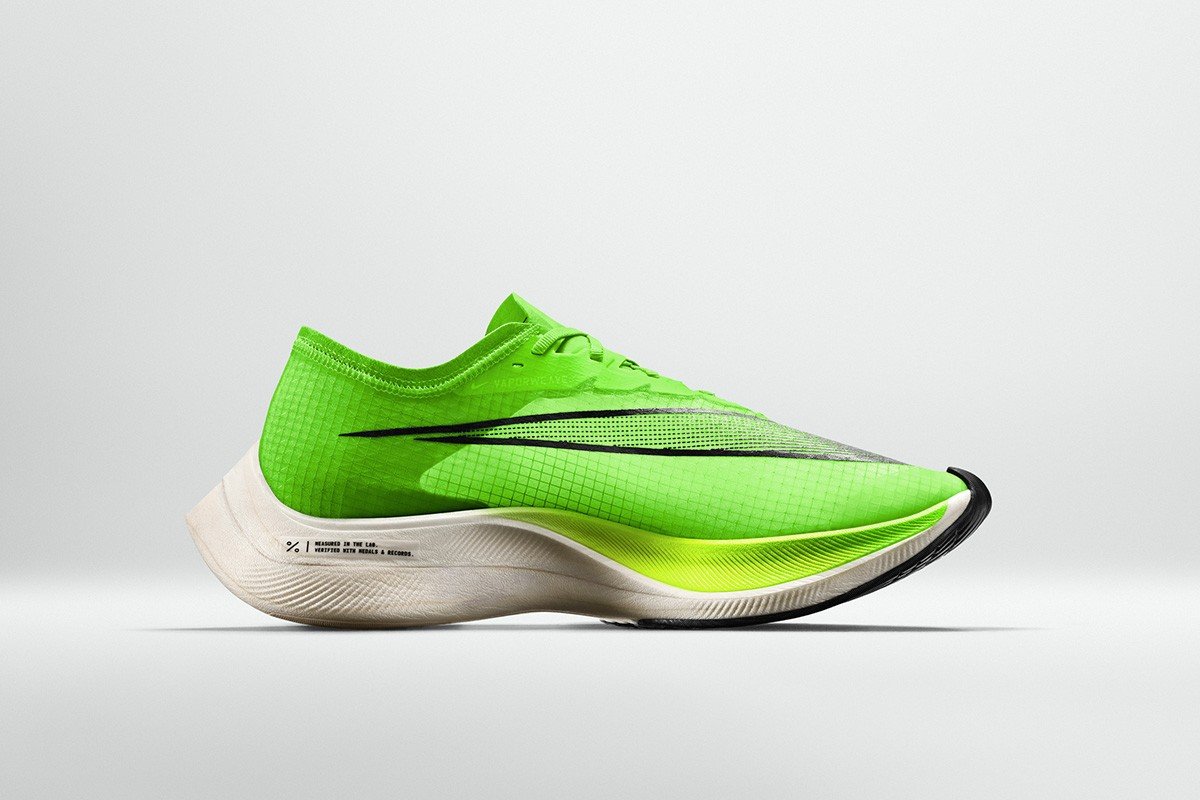 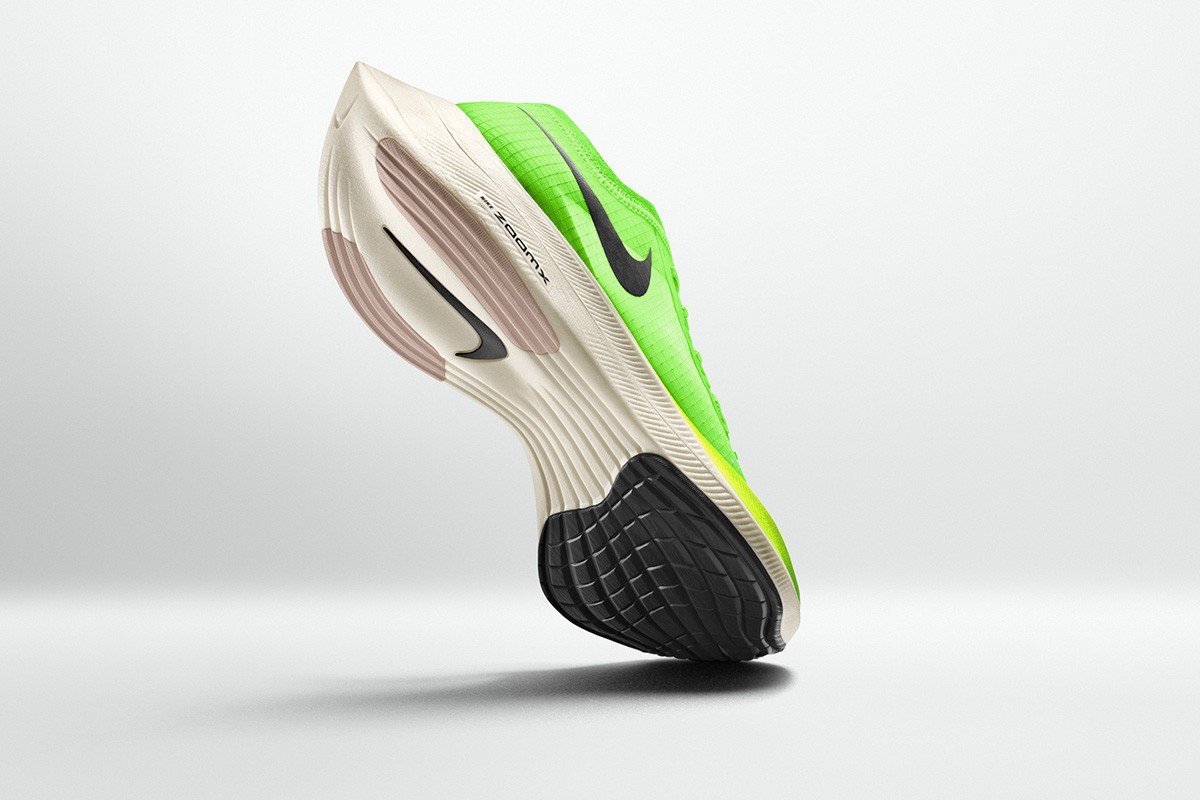 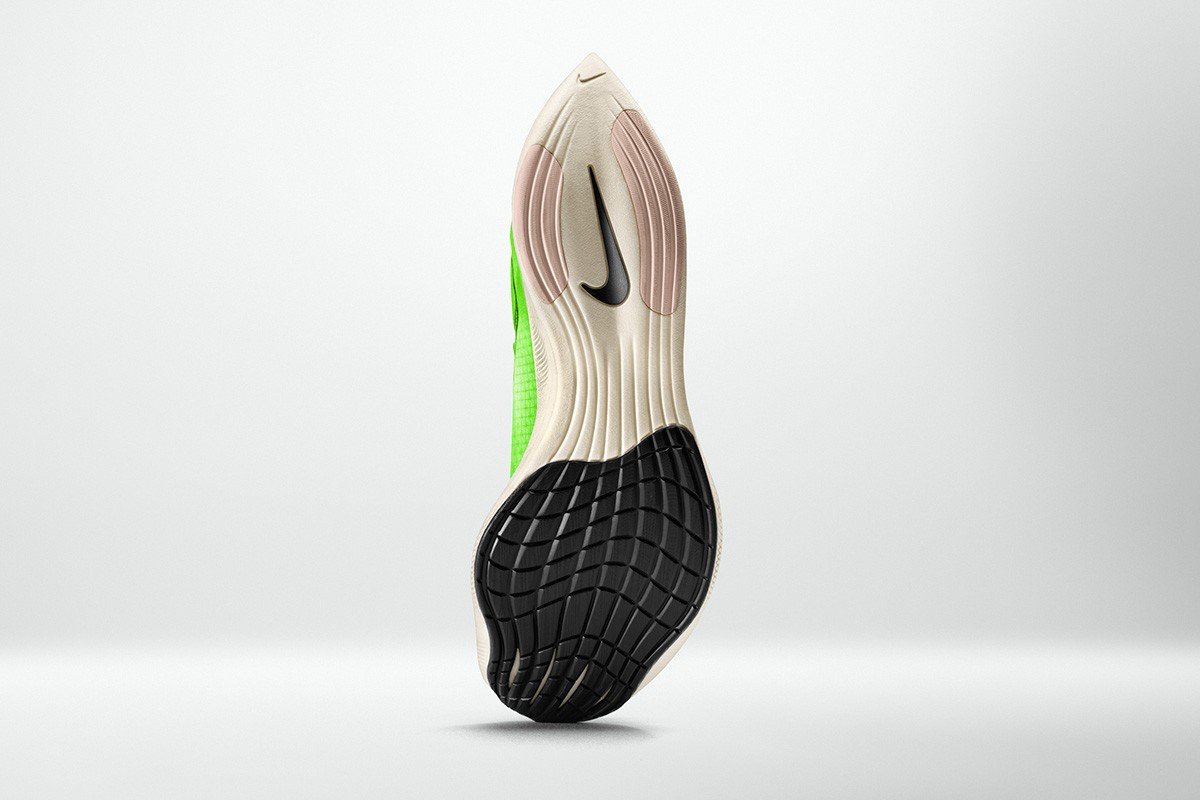 The Casio G-SHOCK GA2100SKE-7A is a durable analog-digital timepiece that sports a transparent resin design for that stylish statement.

The MAD Paris Rolex Milgauss Camo Edition starts off with a pre-owned timepiece that then receives a visual overhaul.