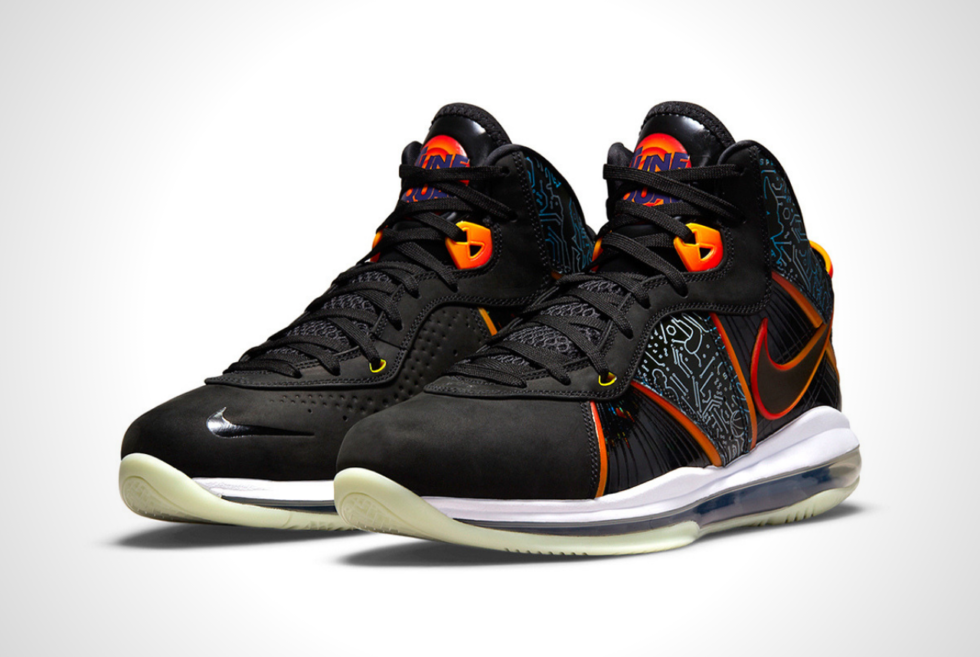 After close to 25 years since Michael Jordan starred alongside the Looney Tunes crew in Space Jam, the sequel is finally here. This time, instead of the so-called “GOAT” (greatest of all time), we have Los Angeles Lakers’ LeBron James in the lead. Nike commemorates the premiere of the movie with an exclusive capsule. Among these is the LeBron 8 Space Jam basketball shoes.

The colorway of these kicks is predominantly black but also sports accents in various colors. A dark upper uses nubuck and patent leather with a mix of synthetic materials. Given that it’s a tie-in with Space Jam: A New Legacy, there are elements themed around the film.

Two overlays feature a glossy black finish with an iridescent effect at certain angles. These boast orange outlines along with the Nike Swoosh logo wrapping from the lateral side of the quarter. The brand emblem in black can be found on the medial section of the toe box.

Another set of overlays on the midfoot and heel of the LeBron 8 Space Jam come with a printed graphics of circuitry. If you stare at the patterns closely, there are silhouettes of a basketball and other characters. The Flywire branding is then printed on the medial overlays.

Embossed images of Lebron James and Bugs Bunny about to slam it home are on the heel counters as well. Two pairs of eyestays one in yellow and another in orange add contrast to the black laces. The mesh tongue ends with the “Tune Squad” badge

Nike’s $200 LeBron 8 Space Jam sits on court-ready Max Air 360 unit for the midsole and a glow-in-the-dark outsole. As for Space Jam: A New Legacy, critics are calling it a flop as of this writing. Perhaps merchandise sales will paint a different story.

Discover more of the collection here 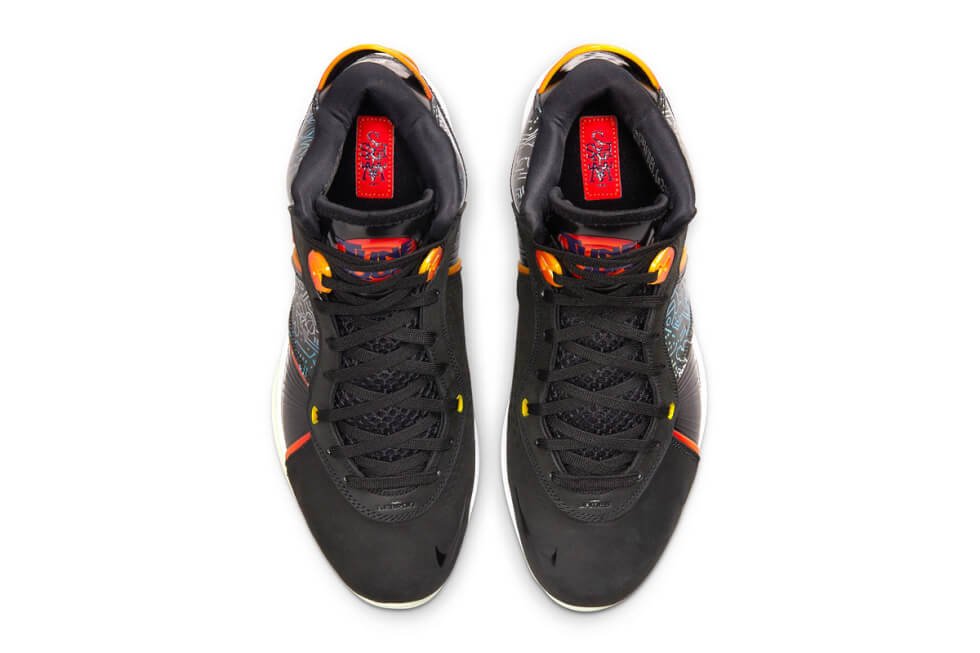 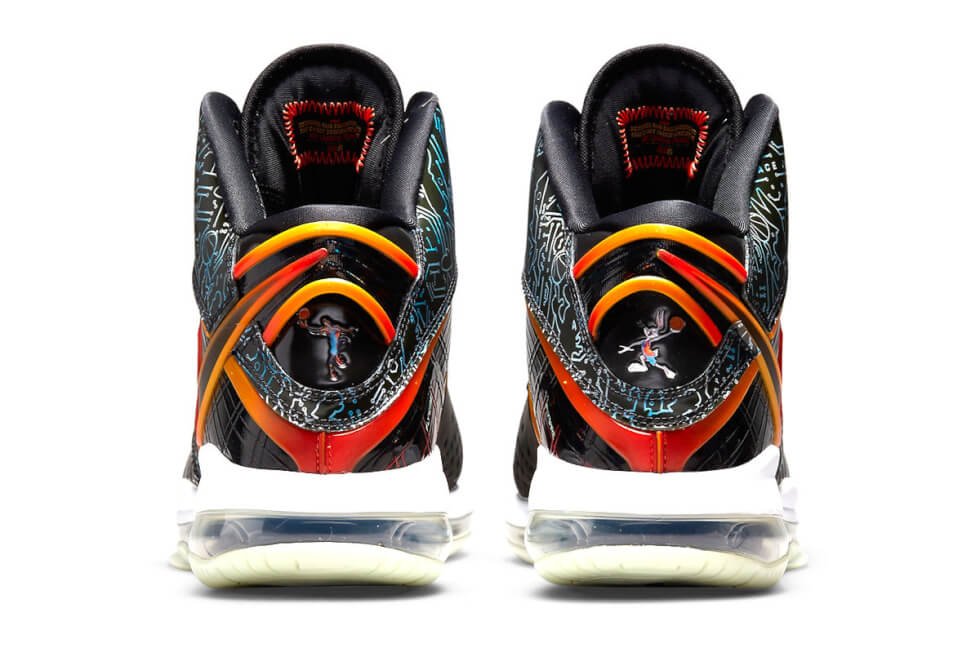 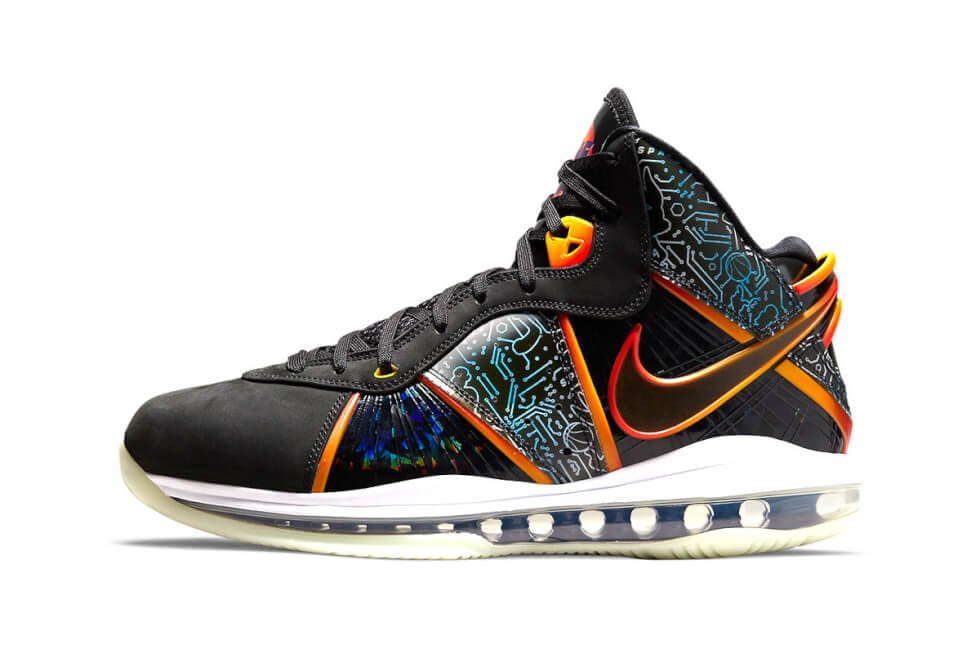 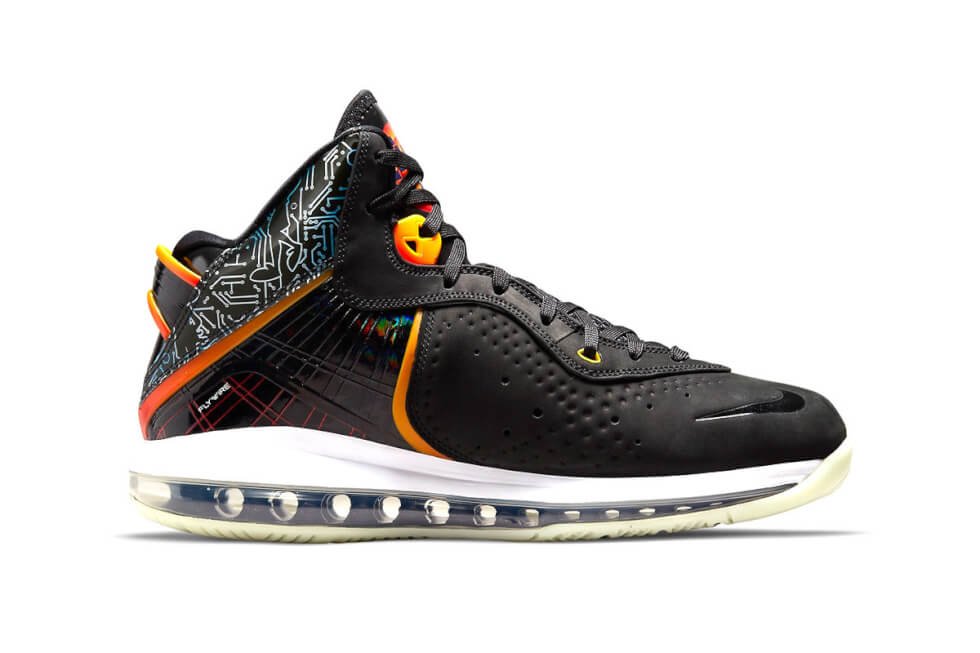 With a myriad of styles, colors, and materials to choose from, fashion rings make a great accessory for any outfit. Whether you’re looking for a statement piece or something more…

All the materials that go into each Poglia Signature Pocket will develop a unique patina over time that enhances its elegance.