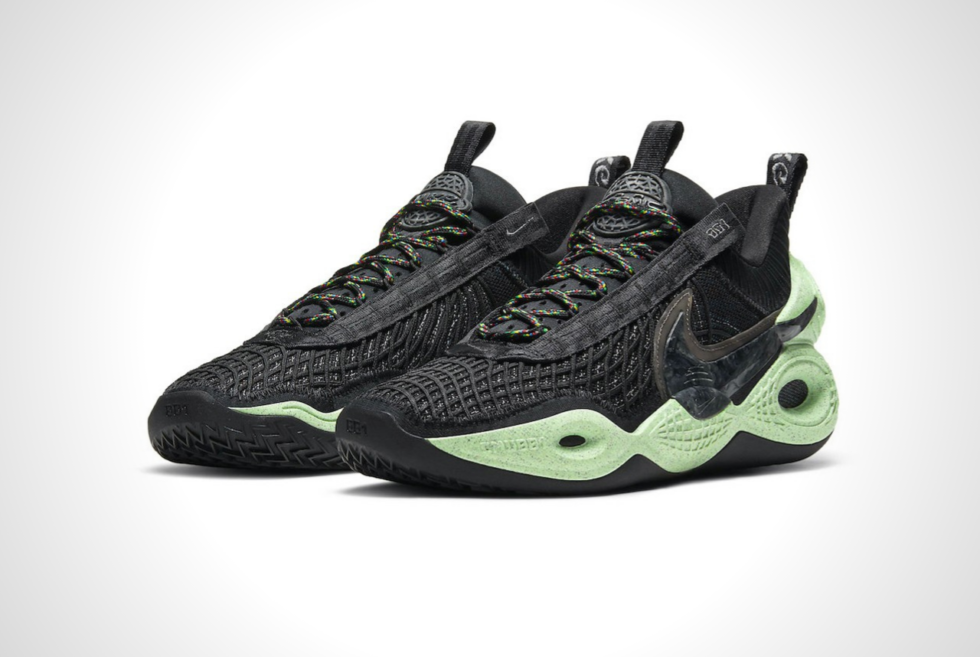 Despite the pandemic’s devastating effects across the world, environmental experts agree that it somewhat helped reduce pollution. Over the years, major industries have made dramatic changes to their practices. Sustainability remains the ultimate goal as research continues to find eco-friendly alternatives. The Cosmic Unity is a basketball shoe from Nike that shows us what the company can do to help reduce waste.

This footwear is just one of the many projects Nike is working on under its “Move to Zero” campaign. The American activewear manufacturer plans to eventually become a zero carbon and zero waste operation. With the help of emerging technology and unceasing research, there is a possibility of its becoming reality.

It might be hard to believe, but the Cosmic Unity shows us what is possible with recycling. “As athletes we worry about a lot of things – what we eat, how we train, when we sleep – but this is so much bigger than that,” according to Las Vegas Aces forward A’ja Wilson. “We’re wearing something that’s minimizing the impact on our planet so we can keep playing basketball and help protect it for the future.”

According to Nike, by weight, 25 percent of the materials that go into these eco-friendly basketball shoes come from recycling. The upper material is apparently 99-percent sourced from repurposed content. Almost every other part of the Cosmic Unity will not require adhesives.

Meanwhile, another leading sportswear brand – Adidas – is using recycled ocean plastic to produce its own lineup of sustainable footwear and apparel. We hope it will no take long for other major brands to change their practices as well. Nike is releasing the Cosmic Unity later this month, with more colorways to follow. 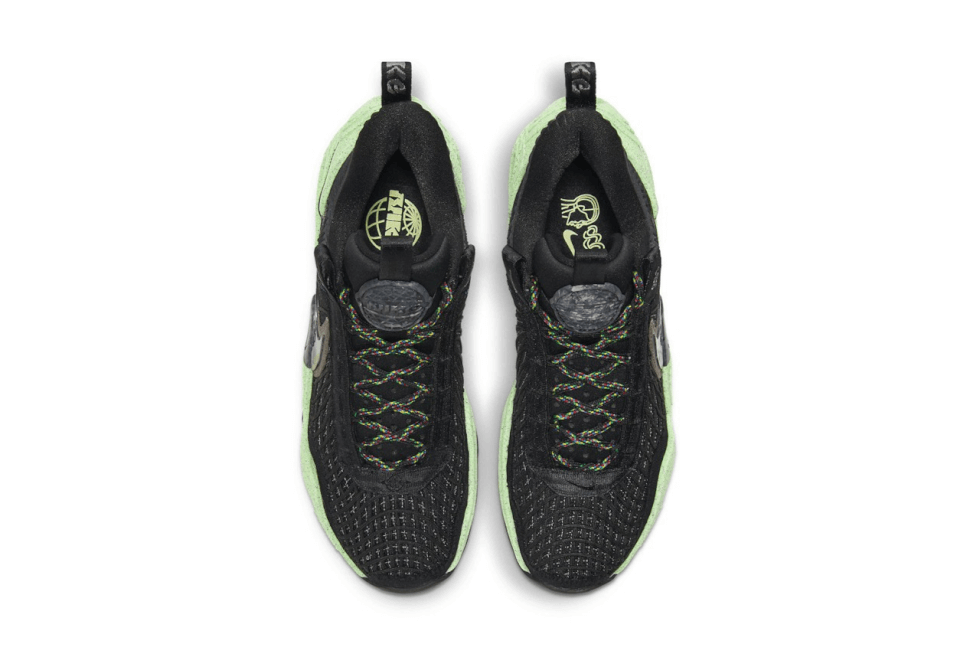 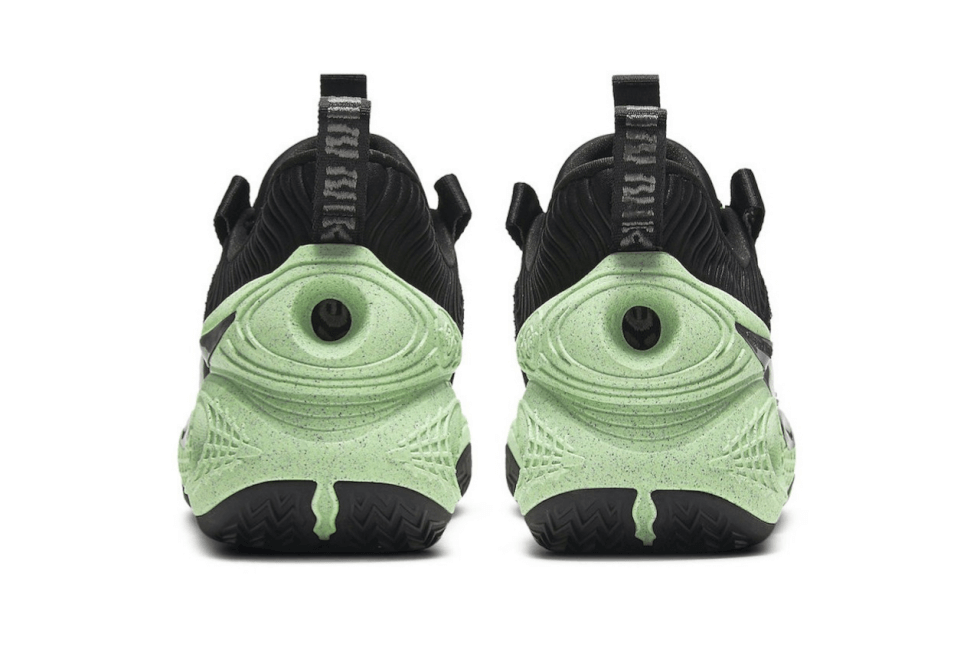 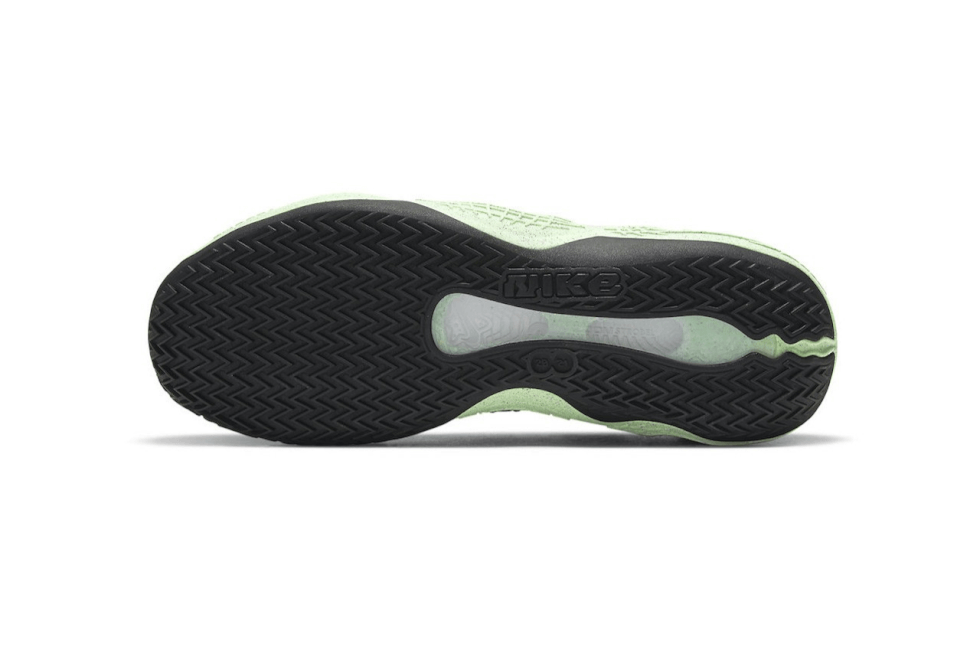 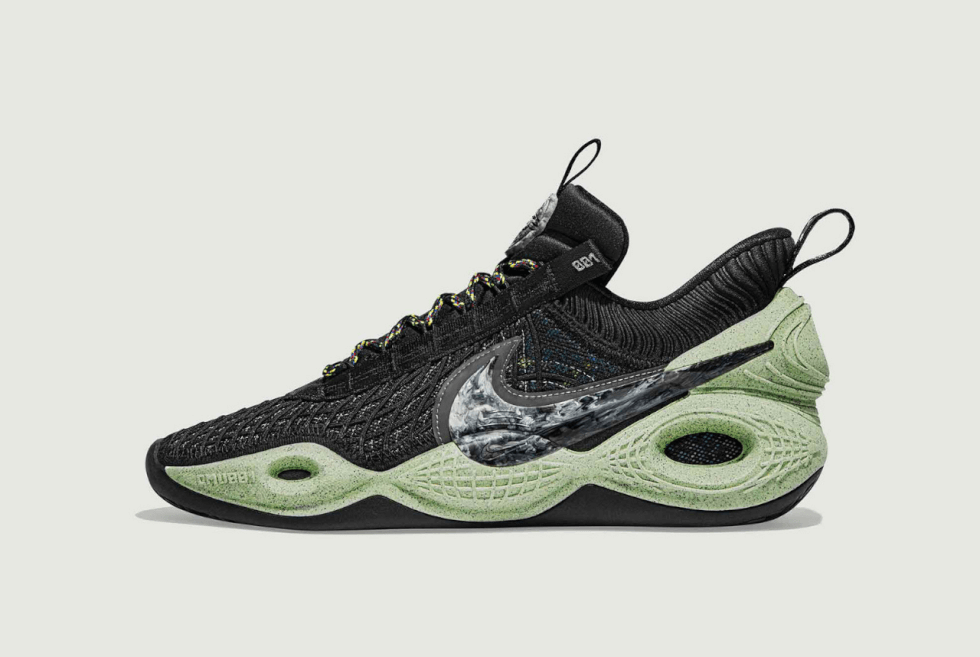 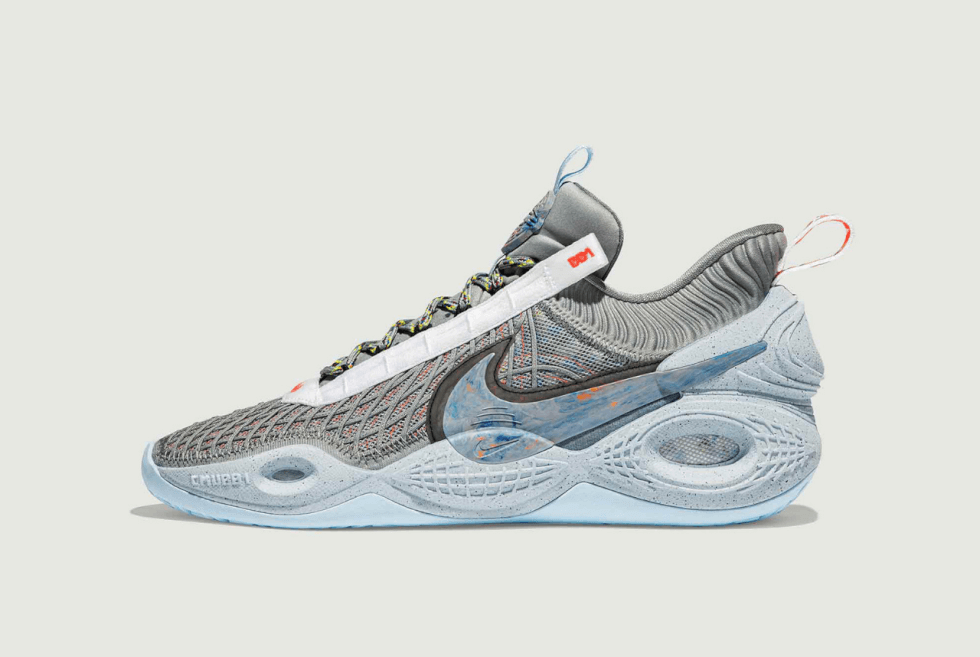 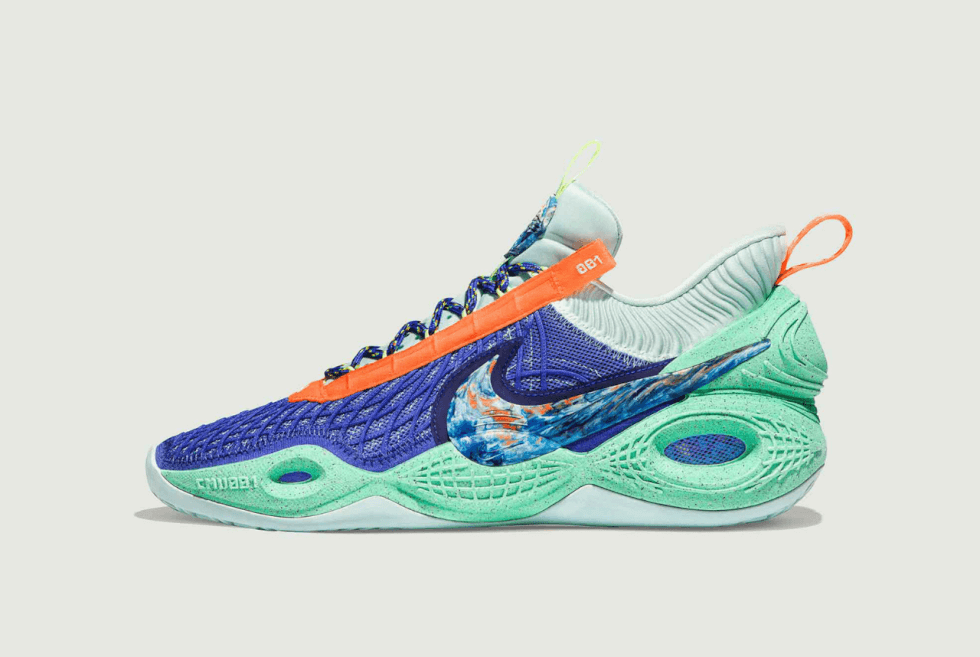 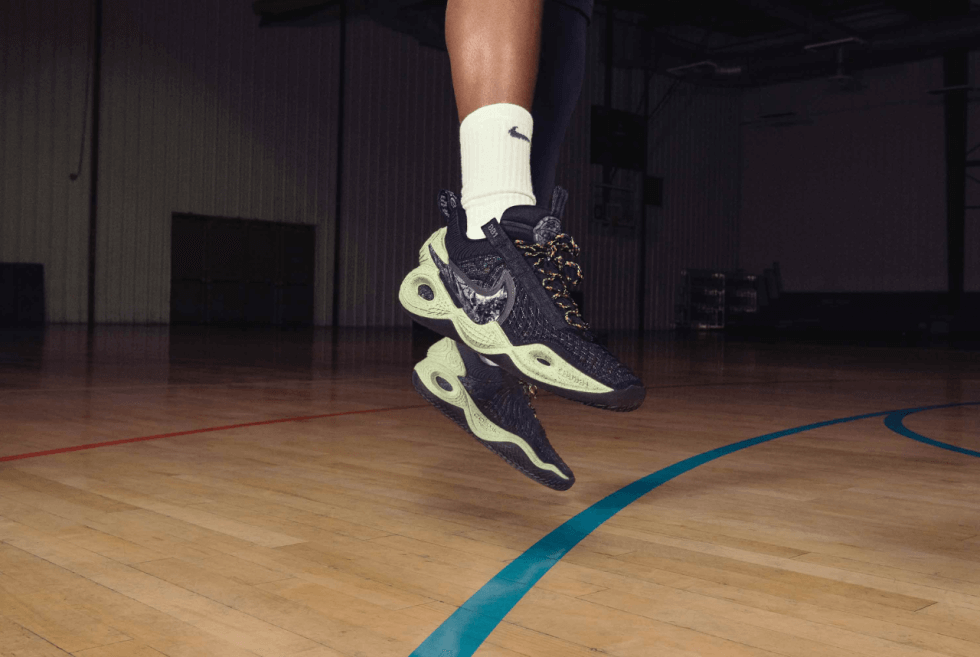 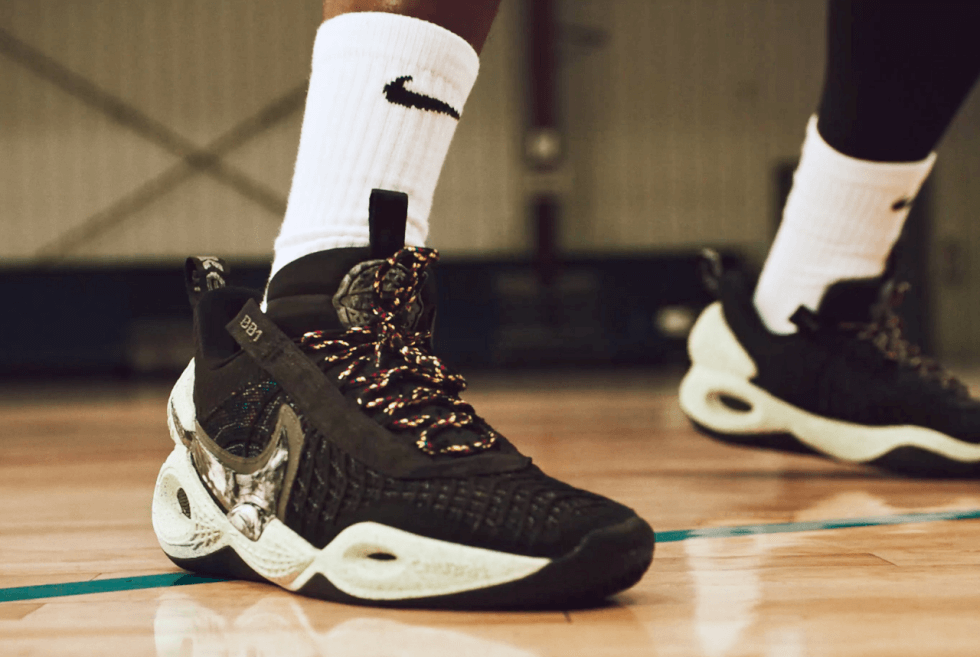 The Timex X Stranger Things collection features three models that showcase distinct designs and functions based on the Netflix show.

Ralph Lauren's Fleece-Lined Denim Trucker Jacket boasts a 100% cotton shell and a high-pile fleece lining on the collar and the lining of the body and quilted sleeves.

ATOWAK COBRA Review: An Elegant Timepiece With A Mesmerizing Complication

ATOWAK adds another stunner of a timekeeper to their expanding roster with the COBRA and its three colorways.

The Elegear Cooling Shirt: Stay Fresh and Dry This Summer (10% OFF)

The Elegear Cooling Shirt uses Japanese Arc-Chill Cool Technology that reduces your skin’s temperature by 2-5℃ to keep you cool and comfortable in hot weather.