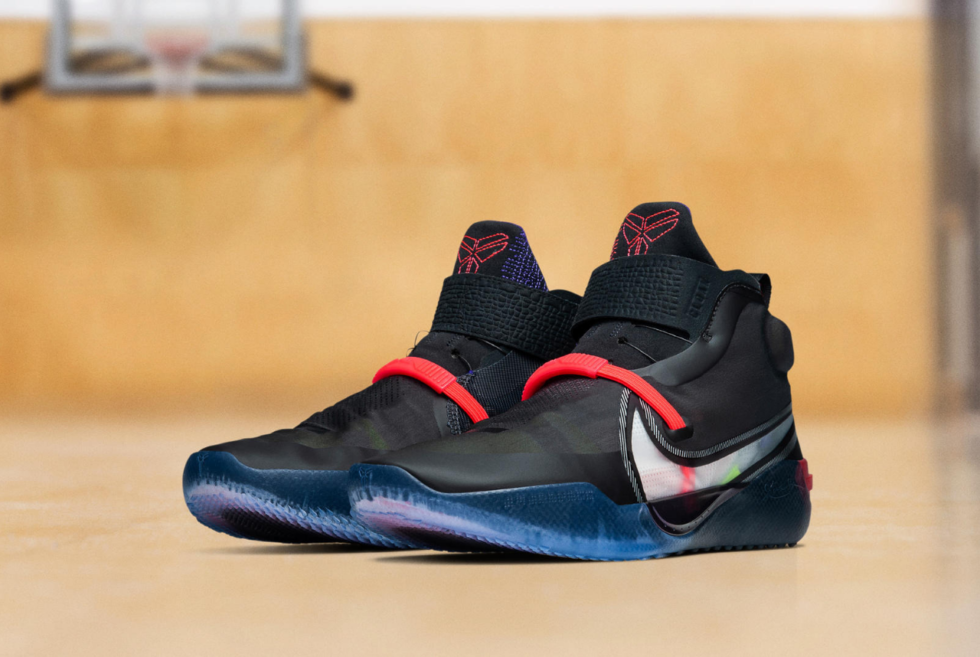 The Nike KOBE AD NXT Is A Cutting-Edge Basketball Shoe

Just like Michael Jordan, Kobe Bryant’s footwear catalog is still a popular choice among shoe collectors. Fans of the Black Mamba are always willing to snap up anything new that comes along. As such, the Nike KOBE AD NXT are basketball shoes that pack cutting-edge technology. The combination of features such as Nike’s FastFit, REACT, and QuadFit should help improve the wearer’s overall performance. Skill, on the other hand, is something else entirely.

Senior Creative Director for Nike Basketball Footwear Ross Klein claims that the KOBE AD NXT uses a new system. The company likens this approach to that of a sports car seat. It puts the player in full control over even at high speeds. Just like a seatbelt, the laces are an integral component that gives athletes a secure fit. Nike’s FastFit ditches the traditional lacing system in favor of a cable tightening configuration. Meanwhile, the upper uses the brand’s QuadFit mesh for superior breathability and overall comfort.

Working our way down, the Nike KOBE AD NXT sports a full REACT midsole. Each one of these systems has a specific part to play. When all three work in unison, the results can be downright impressive. According to the sports apparel company, the new traction pattern is designed to maximize performance on the court. Despite all of the new stuff that it’s parading around, there are some elements that will be familiar to long-time users. These sporty kicks are expected to drop on August 24, 2019. Pricing is still unavailable, but it should fall somewhere near most basketball shoes from the Kobe Bryant lineup. 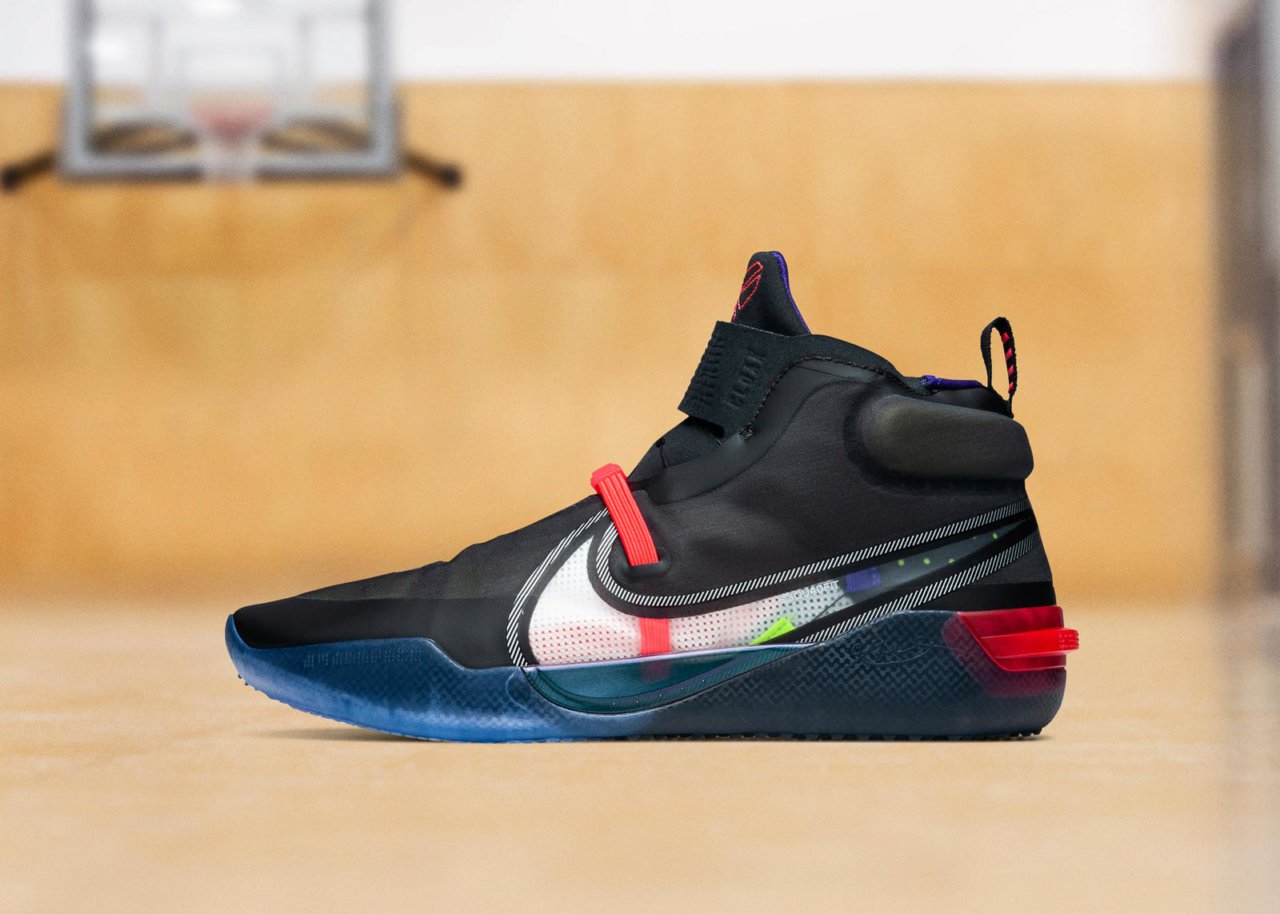 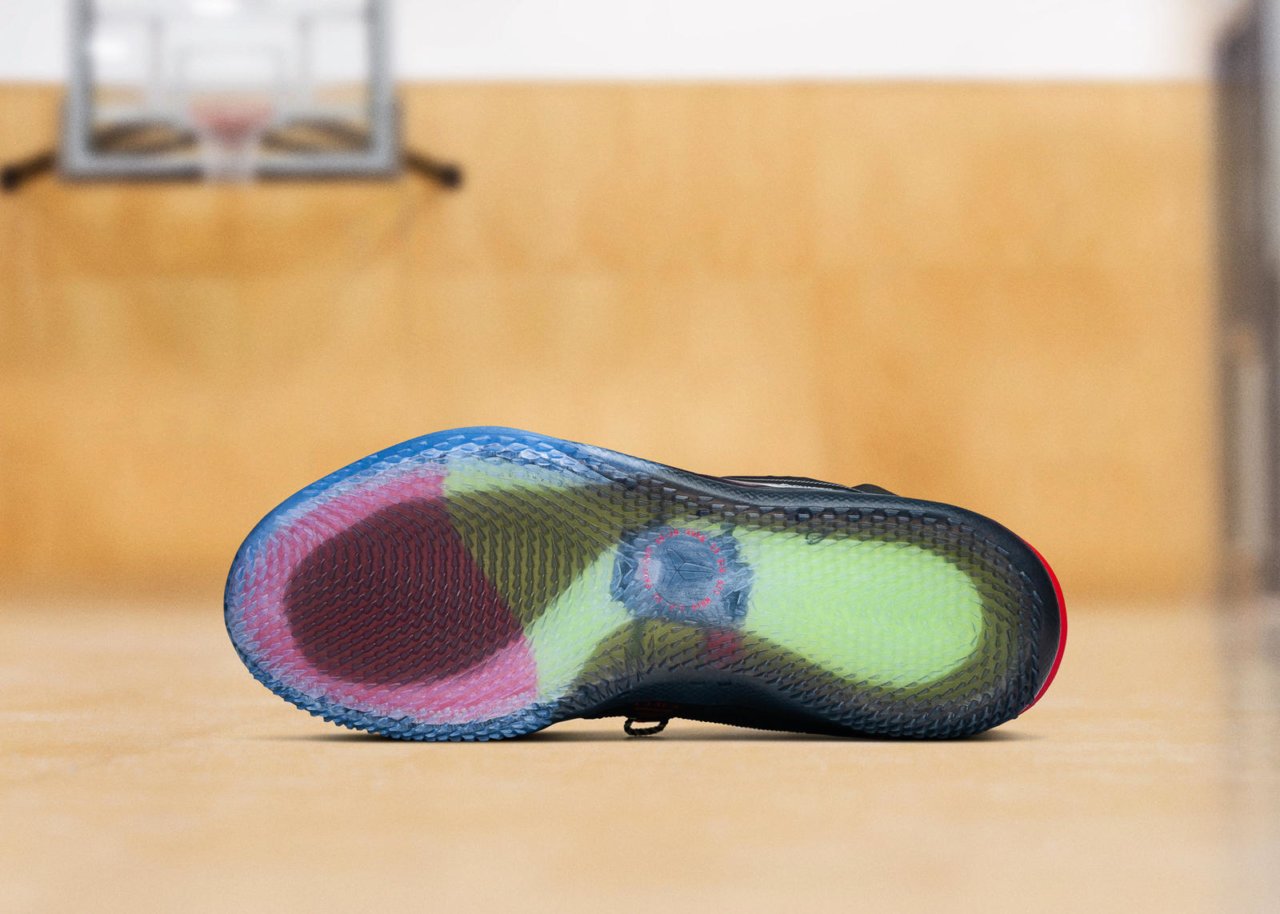 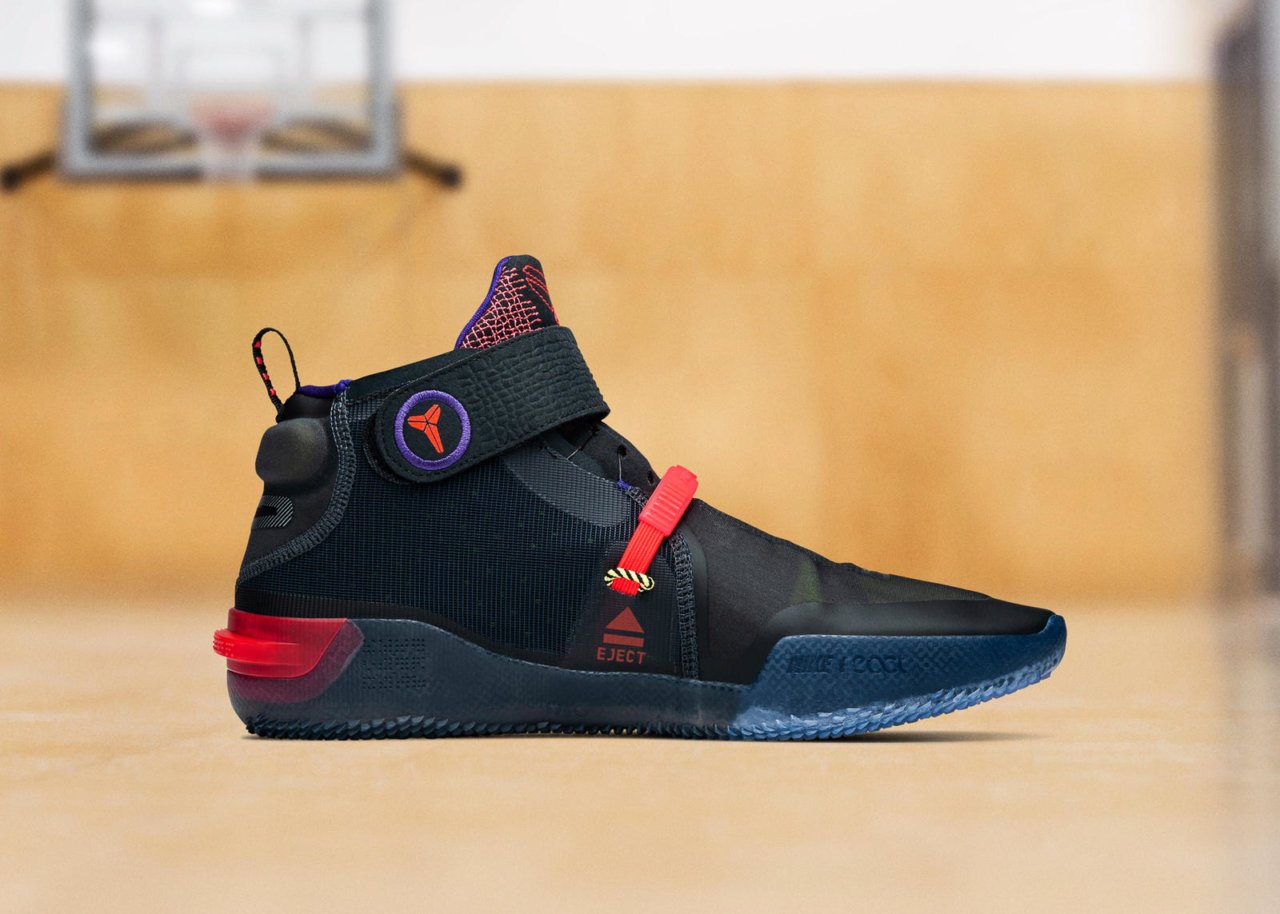 ZENITH prices the DEFY Extreme Double Tourbillon at approximately $69,600 for the titanium, while the carbon fiber retails for $79,700.

Look Cool This Summer With A Heather Henley From Faherty Brand

Faherty Brand's short-sleeved Heather Henley is a warm-weather essential with its breathable cotton fabric made from yarn that's spun using a special technique for long-lasting softness.