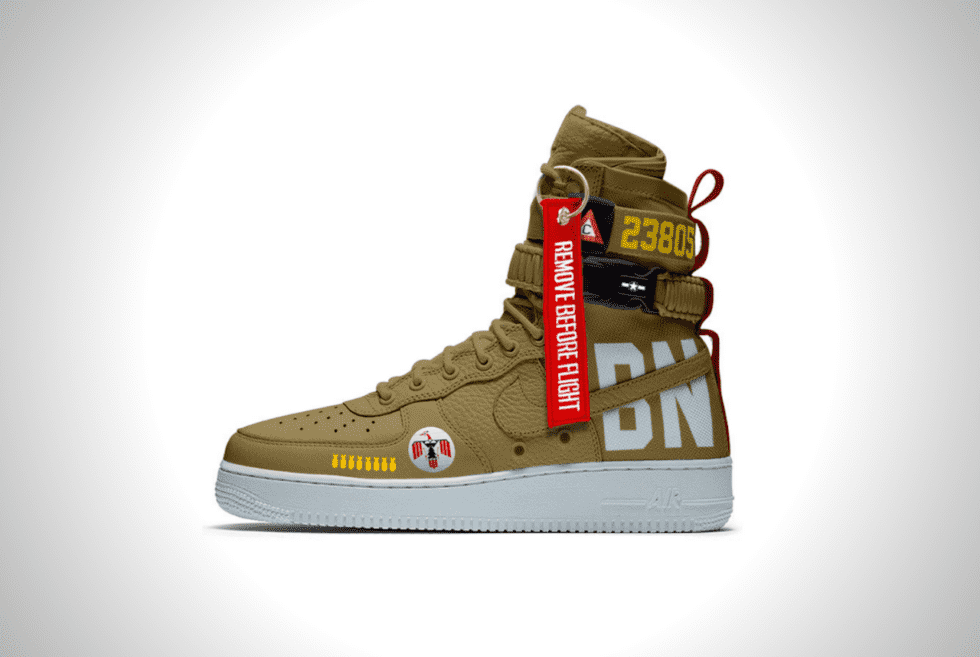 The Nike Aircraft Collection That Never Was

Have you ever experienced this scenario — you see something so incredibly pretty that you want to purchase it. Only when you’re throwing your cash at the screen, you realize suddenly that it’s not even real?

Dang you, concept cars. This time around, it’s not a car but a series of sneakers. By Ukraine-based designer Danya Shulipa, the Nike Aircraft Collection draws inspiration from aviation legends like Air Force 1 Utility.

Shulipa took three of Nike’s most iconic silhouettes, which comprise his made-up collection. The aforementioned Air Force 1 Utility references the Discovery (OV-103), an iconic NASA transport spacecraft. It’s got a black and white color scheme, “Discovery” branding, and a small NASA patch on the shoe’s wing.

The SF Air Force 1, meanwhile, draws from the famous Boeing B-17G, a four-engine bomber that helped carry out missions during the Second World War. It features a khaki upper, Air Force branding, and a pull tag that reads, “Remove Before Flight.”

The last pair in Shulipa’s collection gets its look from the Lockheed SR-71 Blackbird, which boasts a shadowy silhouette. The design is a faithful homage to the sleekness of the supersonic reconnaissance aircraft, complete with a zippered tongue that’s lifted from the Air Max 720.

The Behance page in which the project’s on isn’t in English, but you can try your luck with Google Translate. But even if you can’t understand the language, though, design is universal. And in this case, it’s excellent design, one that crosses language barriers. 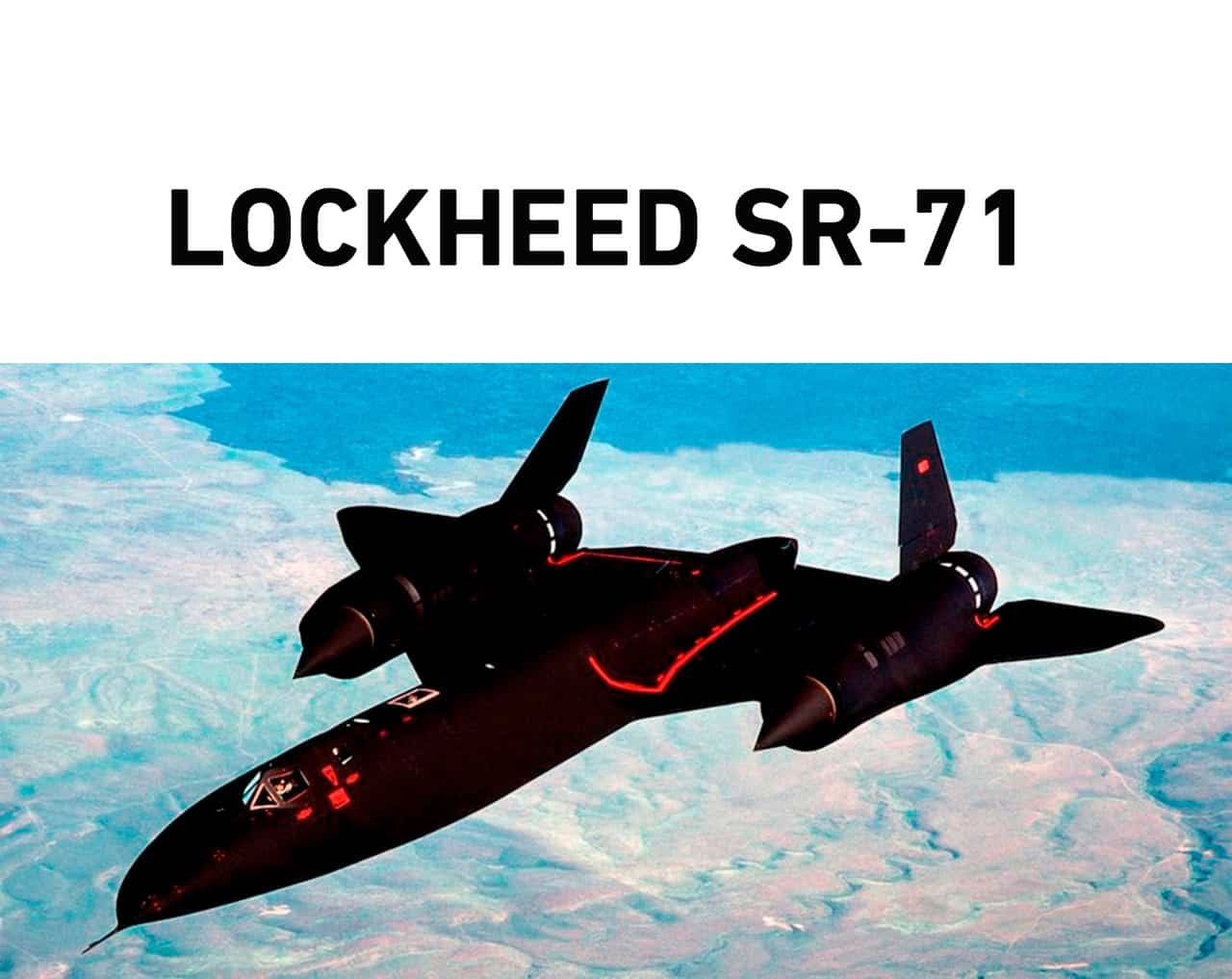 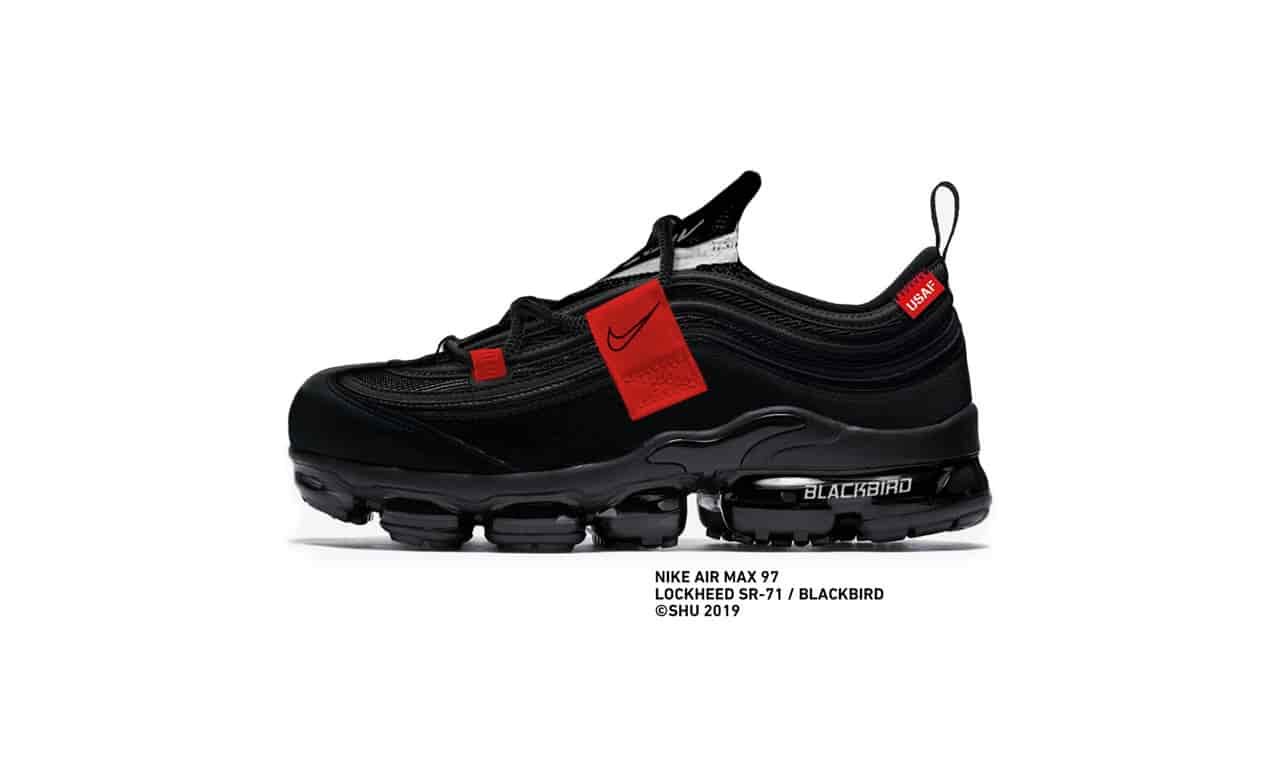 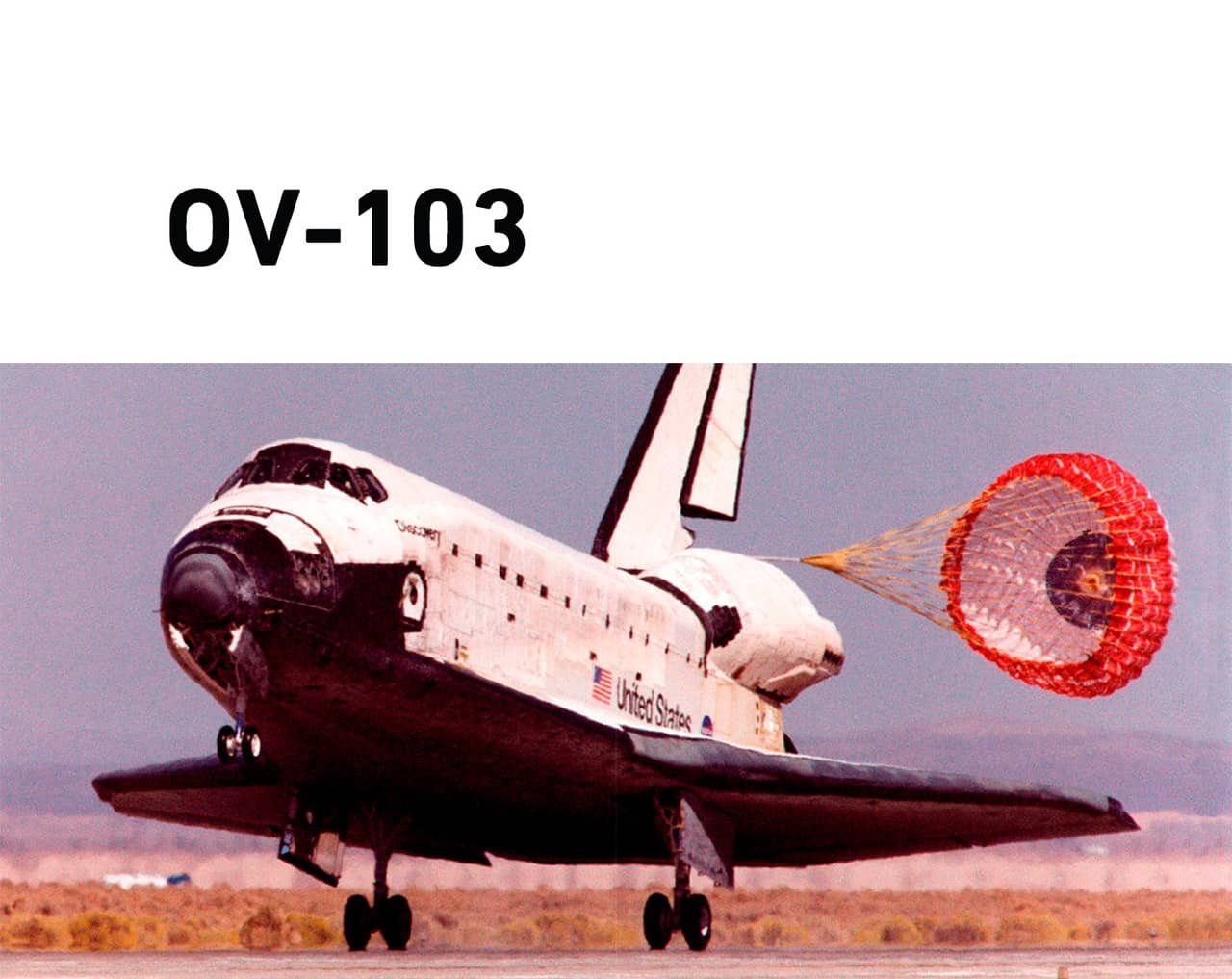 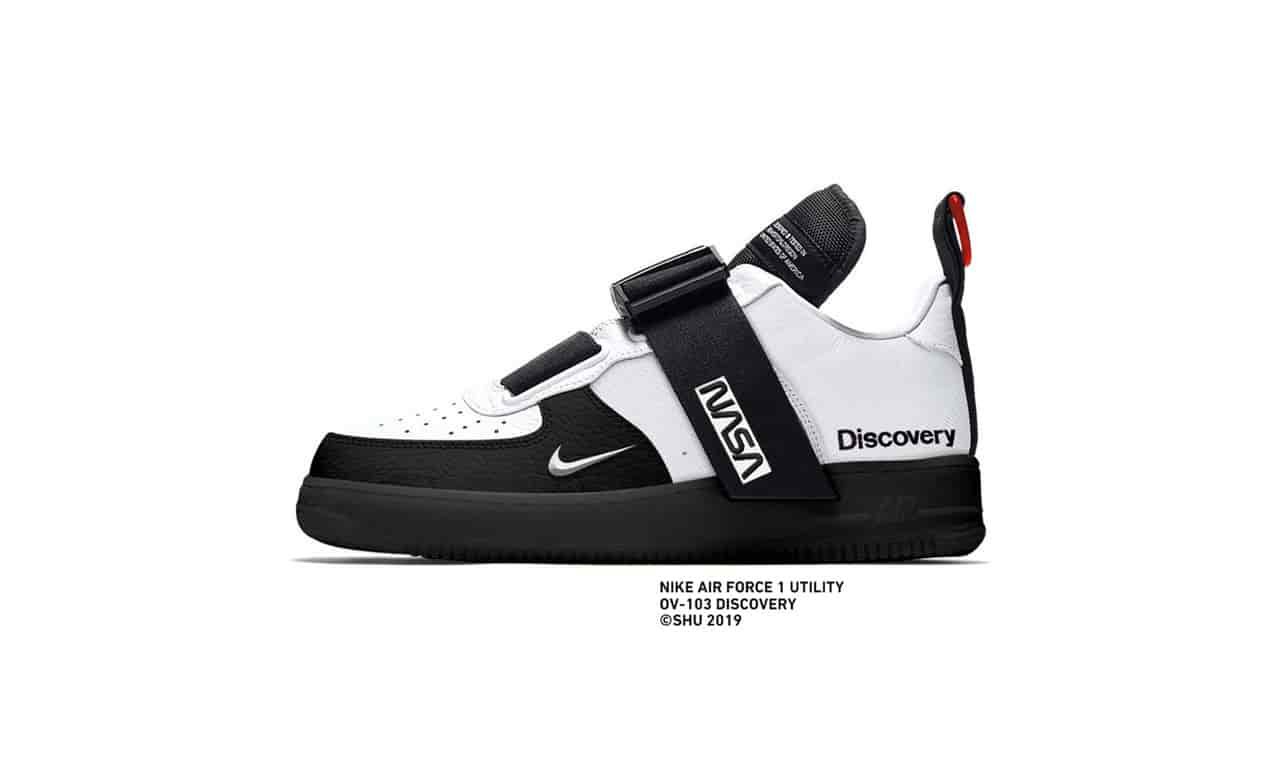 The release of the Redentore Riserva di Carica by Venezianico shows us a stunning model fit to lead its new timepiece collection.

Amberjack Shoes Review: The Most Comfortable Dress Shoes For Men