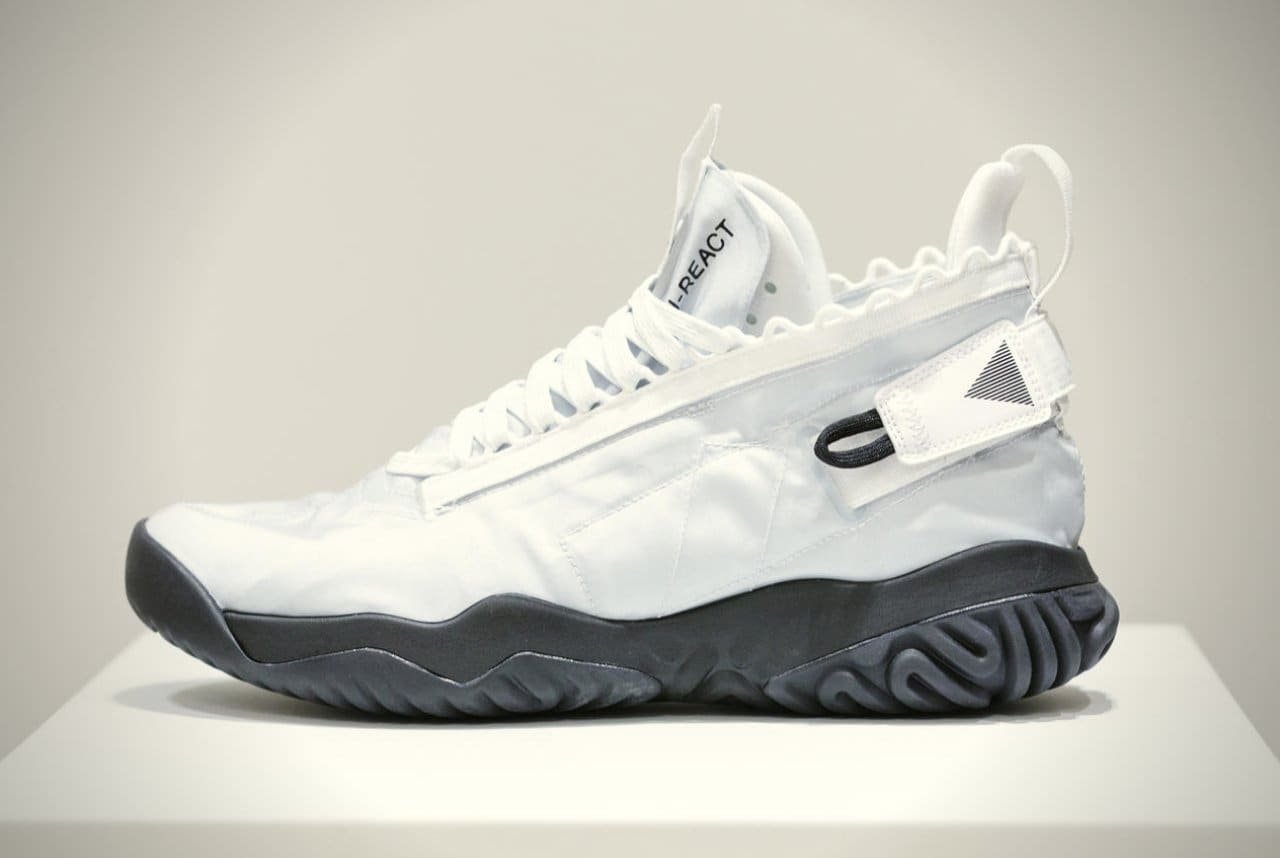 On the heels of the Jordan Apex-utility model, Nike’s Jordan Brand has officially unveiled another silhouette from its Flight Utility range. Called the Jordan Proto-React, they’re coming next year in several colorways. Choose between white, metallic silver, and neon-accented editions.

The kicks combines Nike React technology midsole with Air Jordan 1 codes, which means they’ll be one of the most comfortable shoes you’ll ever have the pleasure of wearing. They also feature adjustable heel straps for custom fit and Flight Utility graphic details on the tongue and heel tabs. The overall design is very understated, but still not too minimalist. You’ll see splashes of colors here and there. Enough to make them look interesting, but balanced and kept in check so as to not look too cartoonish or on-the-nose. The metallic silver edition is a particular highlight here, with a spread out ombre effect from the heel bleeding to the sides. It’s quite a sight.

The only difference between the Proto-React and the Apex-Utility is that the former does not come with a translucent upper, but instead appears to have more of a nylon or ripstop material. But they’re both lifestyle sneakers at the end of the day, so it’s up to you if that slight disparity bears any significance. Either way, you’ll look cool wearing one of them.

Nike has yet to reveal official pricing details for its new line of kicks, but expect them to hover near the traditional price of the company’s other Flight Utility models. Make sure to check Men’s Gear as we learn more. 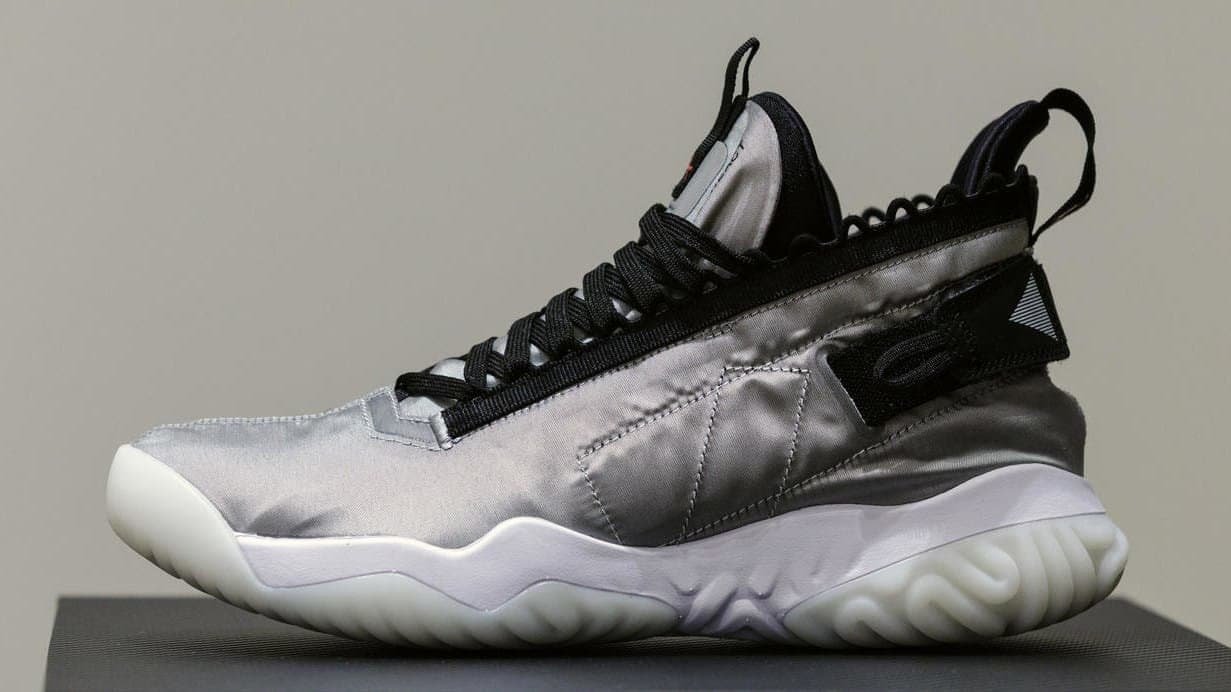 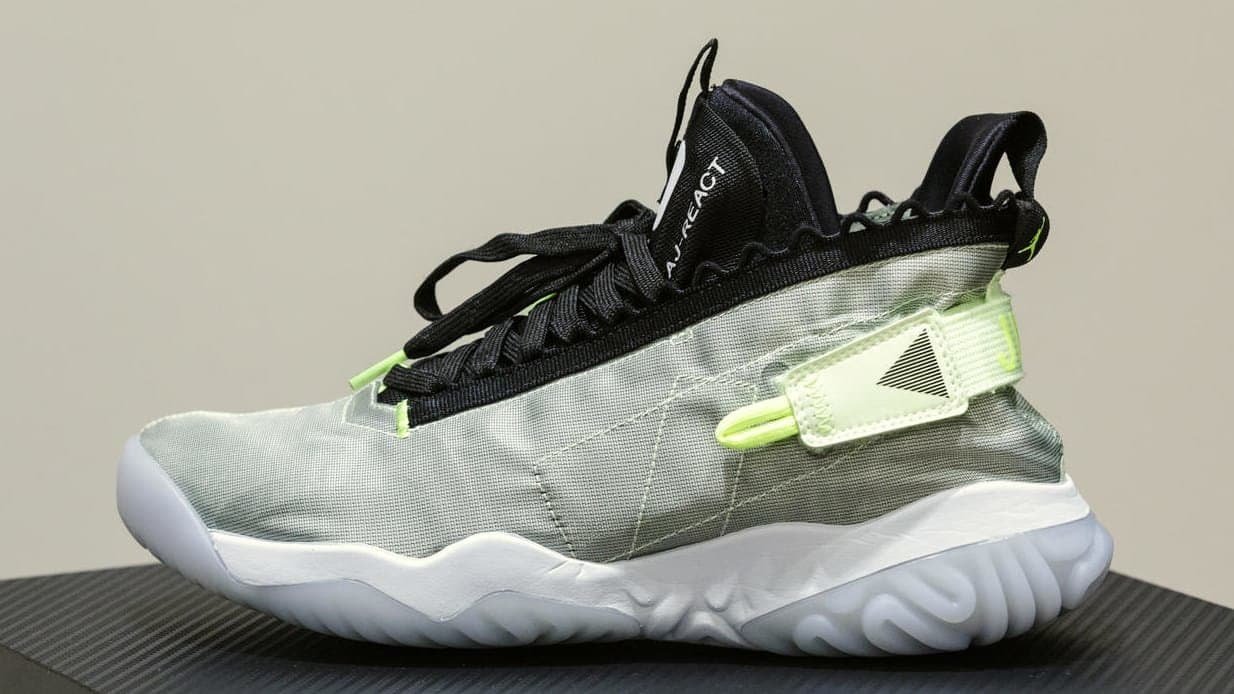 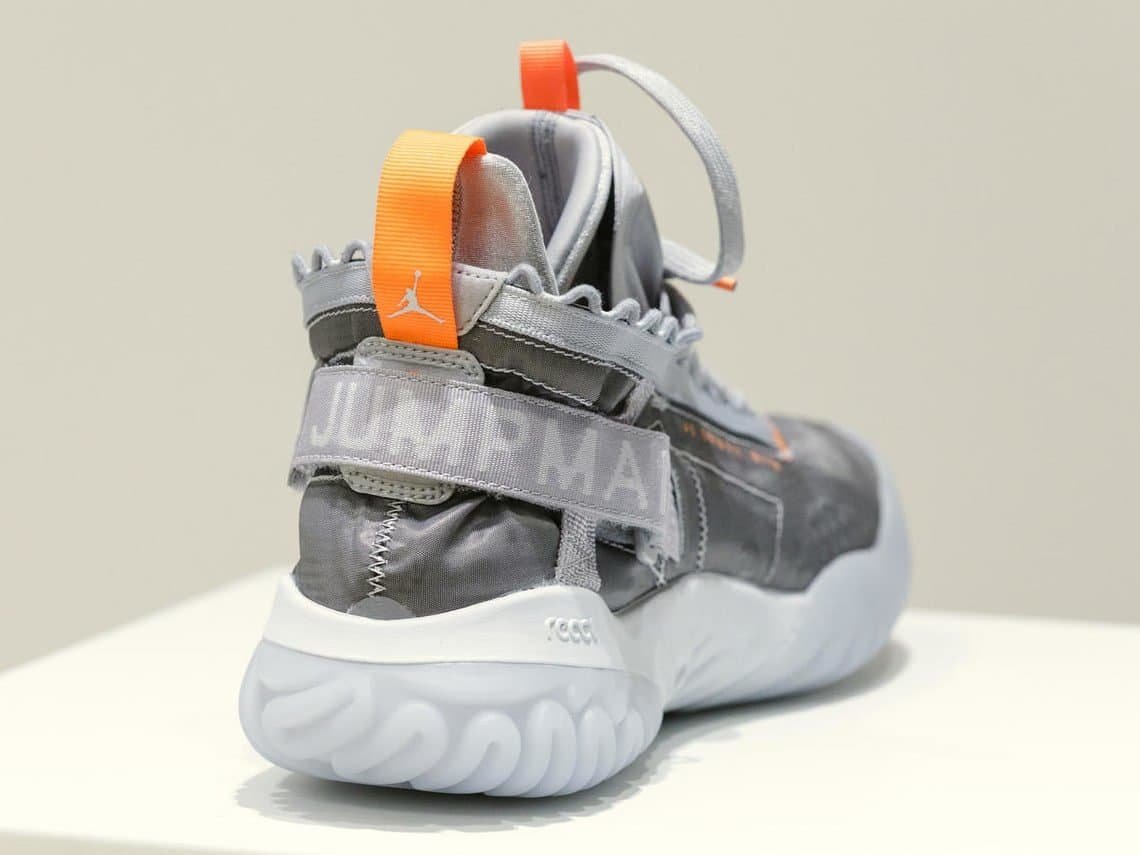 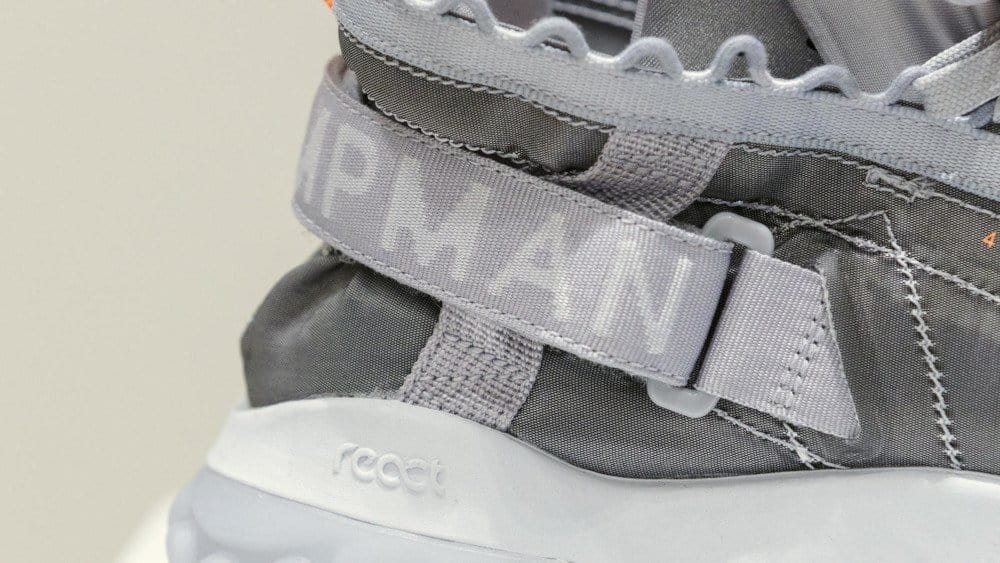 New Balance's TDS' 574 "Grey" arrives in an all-gray finish with hints of red, silver, and navy and without the "N" logo for a sleek silhouette that would look good in a suit.

For top-tier performance, the insoles of the norda 001 G+ Spike are crafted out of custom TPU to aid in energy absorption and return.

Dress Like a Leader in Any Work Environment: Essential Tips to know

To help you pick the right outfit, check out these brilliant tips to dress like a leader in any work environment:

The Japanese sportswear group takes the recyclable route as it outfits the JOGGER X81 with a mixed material upper.