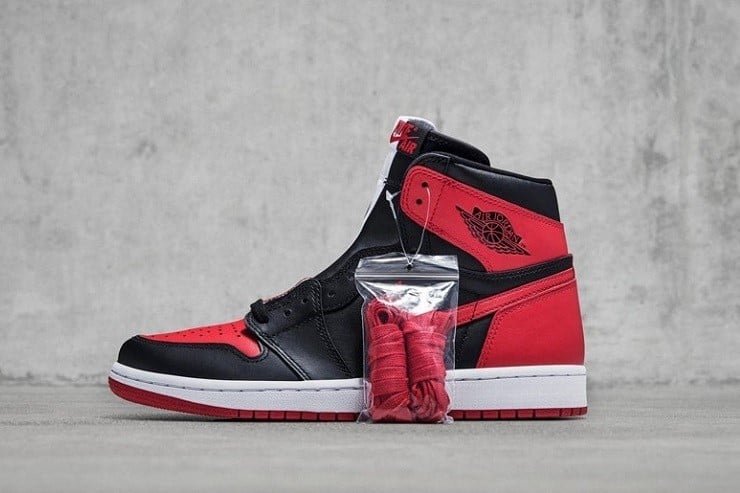 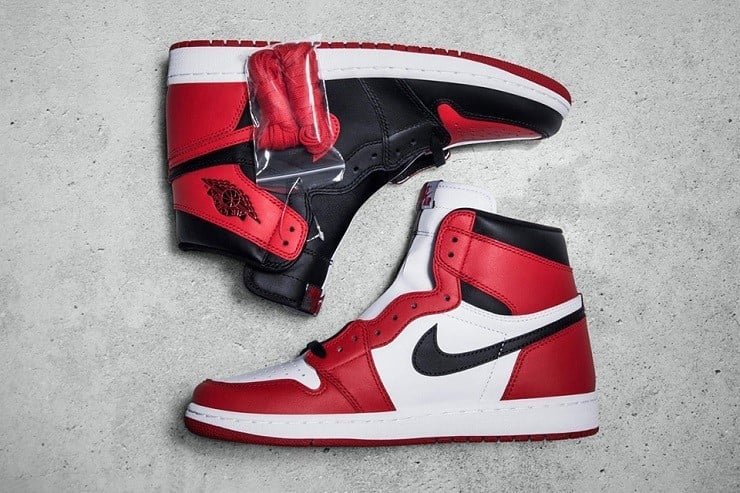 Sometimes even as popular a shoe as the Nike Air Jordan’s needs to run an idea up the flagpole to see if anyone salutes. In this case, it’s a sample reveal of an Air Jordan 1 referred to as the ‘Homage to Home‘ ($TBA) colorway.

Looking much like a harlequin without the diamonds, this potential Air Jordan 1 incorporates two distinct colorways that are split right down the middle. On the outside of each shoe is the red and black ‘Banned’ colorway Jordan wore in the 1985 dunk contest. On the inside the ‘Homage to Home’ sports the more familiar ‘Chicago’ colorway of classic white & red.

Along with the appropriately colored Swoosh on each side, the shoe has also been branded on the tongue, while red laces tie the two sides together. It is a sample so no information on when or if the Jordan 1 ‘Homage to Home’ will make it into production is given. One thing’s for sure though: the sneaker collectors are drooling right now! 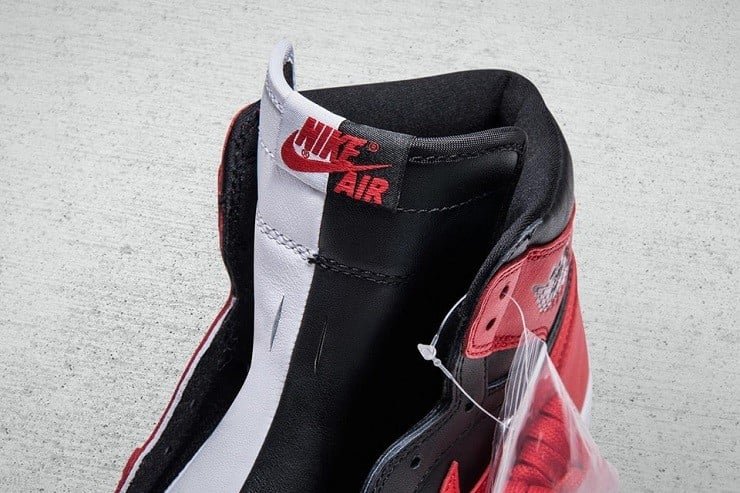 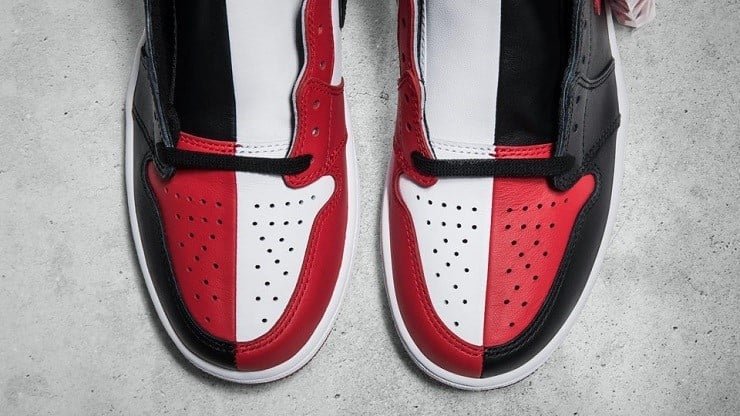 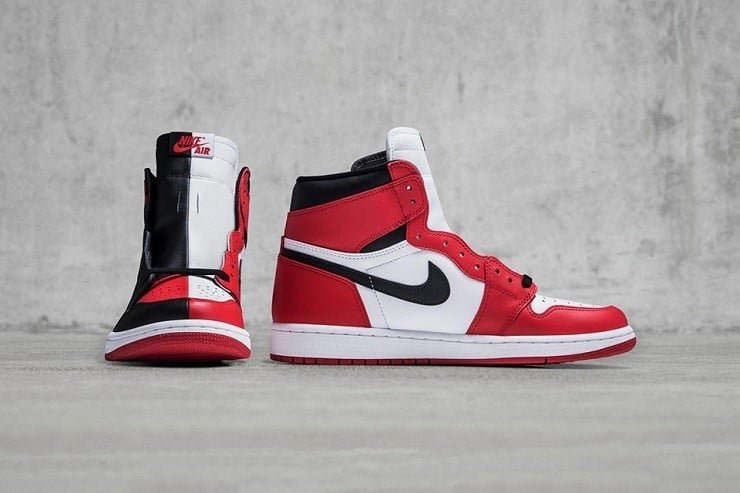 The Porsche Design x PCA Classic Club Coupe Wild Rider Limited Edition is only available to members of the Porsche Club of America.

Tap into your artistic side as you take the supplied Nike marker and draw on the Air Max 95 “Sketch With The Past” edition sneakers.

Nike dresses its famous Air Max 97 Kiss My Airs with Tinker Hatfield’s iconic safari prints. This pair will make its official debut early in 2023. If you’re up for…