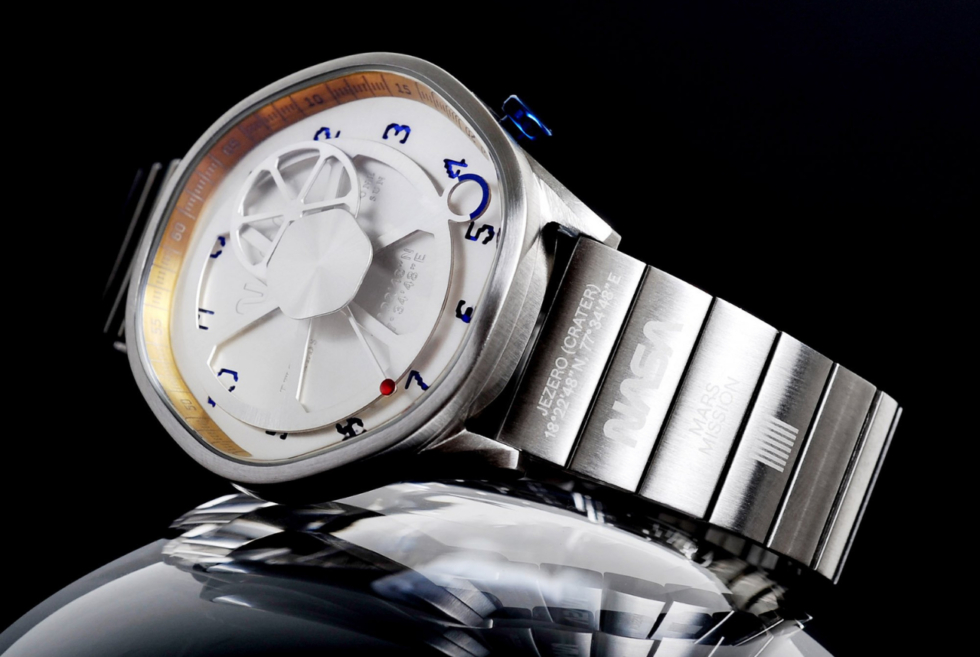 People are once again in a frenzy over the upcoming lunar mission. In fact, many iconic brands want to commemorate the event with awesome merchandise. Now, it’s time we shift our attention to the Red Planet with the NASA X ANICORN Mars Mission collection The Mars Time. We’re sure many of you already know that the National Aeronautics and Space Administration is not done with its research on the fourth planet in our solar system.

On July 30, 2020, the Perseverance Rover – aboard an Atlas V-541 rocket – launched from Cape Canaveral Air Force Station. The $2.7 billion venture will touch down in the Jezero crater on Mars. Thus, ANICRON is paying tribute with a co-branded watch with interstellar elements. The Mars Time sports a 42mm 316L stainless steel case in a hexagonal shape with rounded edges.

Flip it over to see the exhibition caseback with a blue frame that matches the shade of the crown. Its sapphire crystal gives us a peek at the Miyota Calibre 9015 automatic movement with a 42-hour power reserve. Meanwhile, the surfaces boast a satin-brushed finished which gives it a premium touch.

Moving on to the sunburst dial, the outer rim is in gold with the indices in black. The hour markers, on the other hand, appear to be cutouts with a metallic blue interior. NASA X ANICORN adds engravings of the coordinates of the Jezero Crater, the space agency’s logo, and the text Two Worlds, One Sun.

Moreover, the unique shape of the hour and minute hands supposedly represent the six-spoke wheels of the Perseverance rover. The Mars Time is limited to only 200 examples and ships with a 316 stainless-steel bracelet and a silver reflective textile strap. 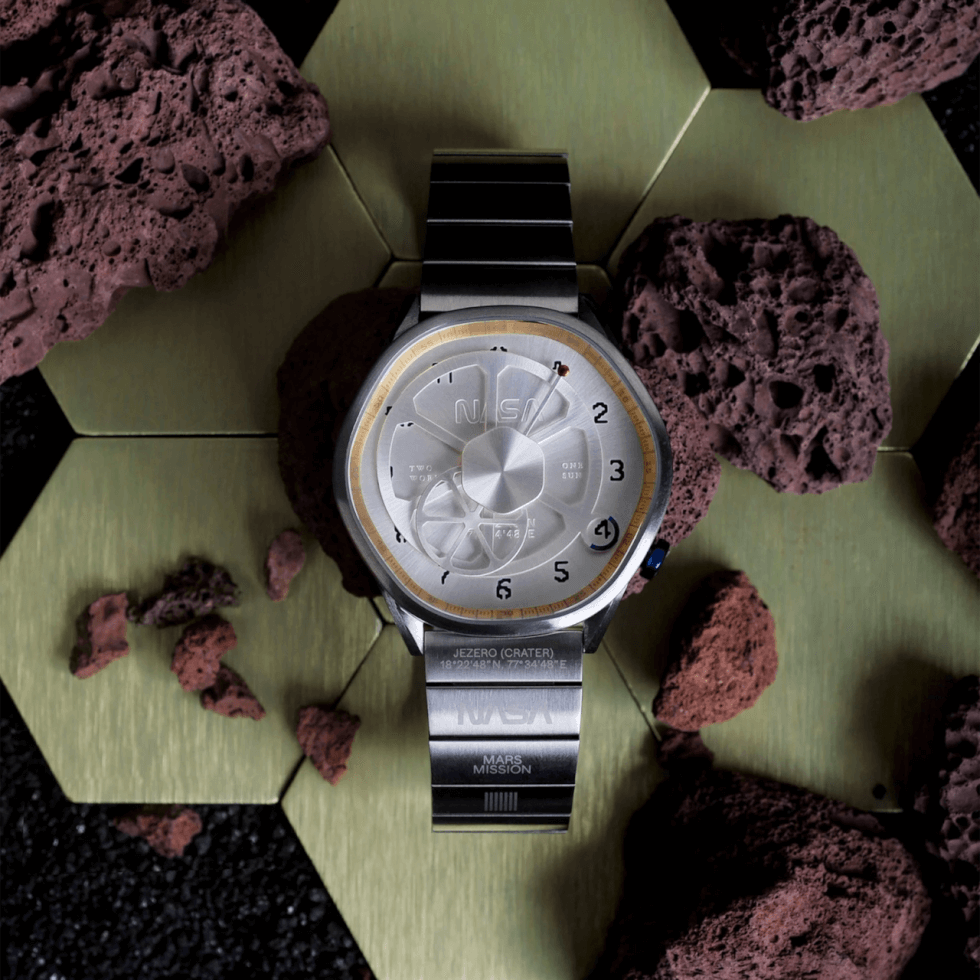 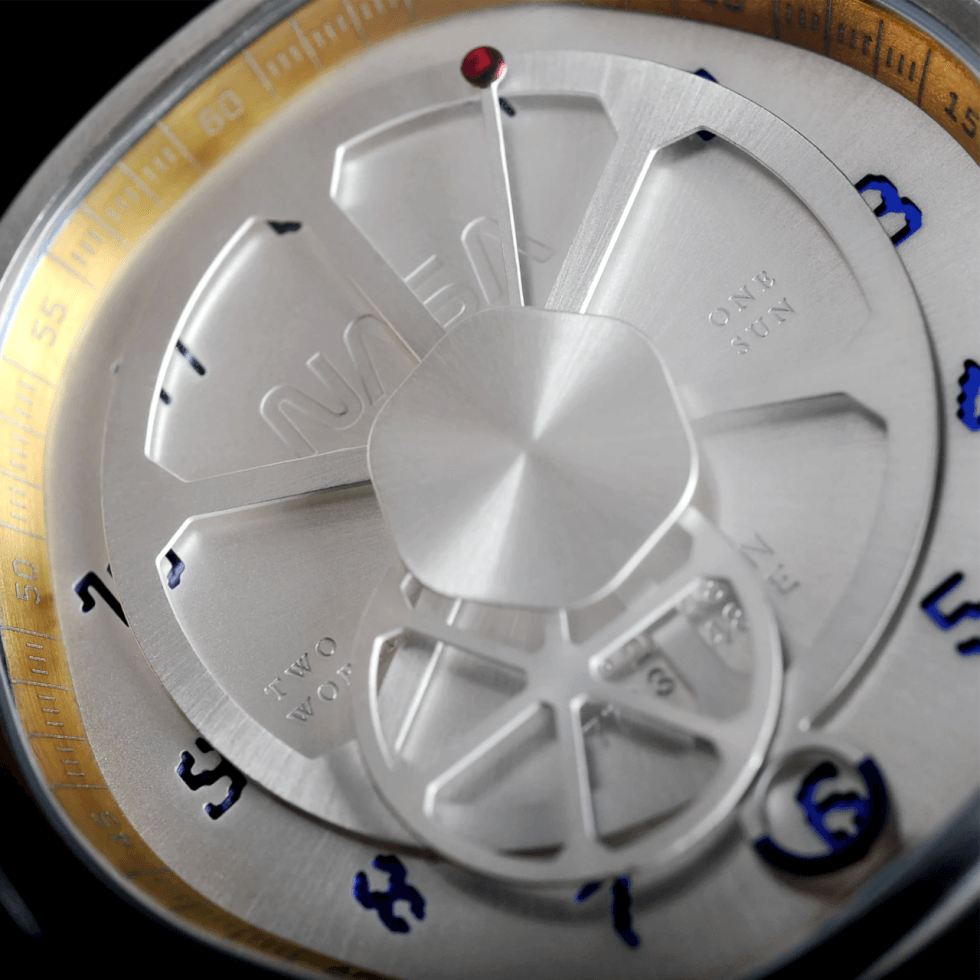 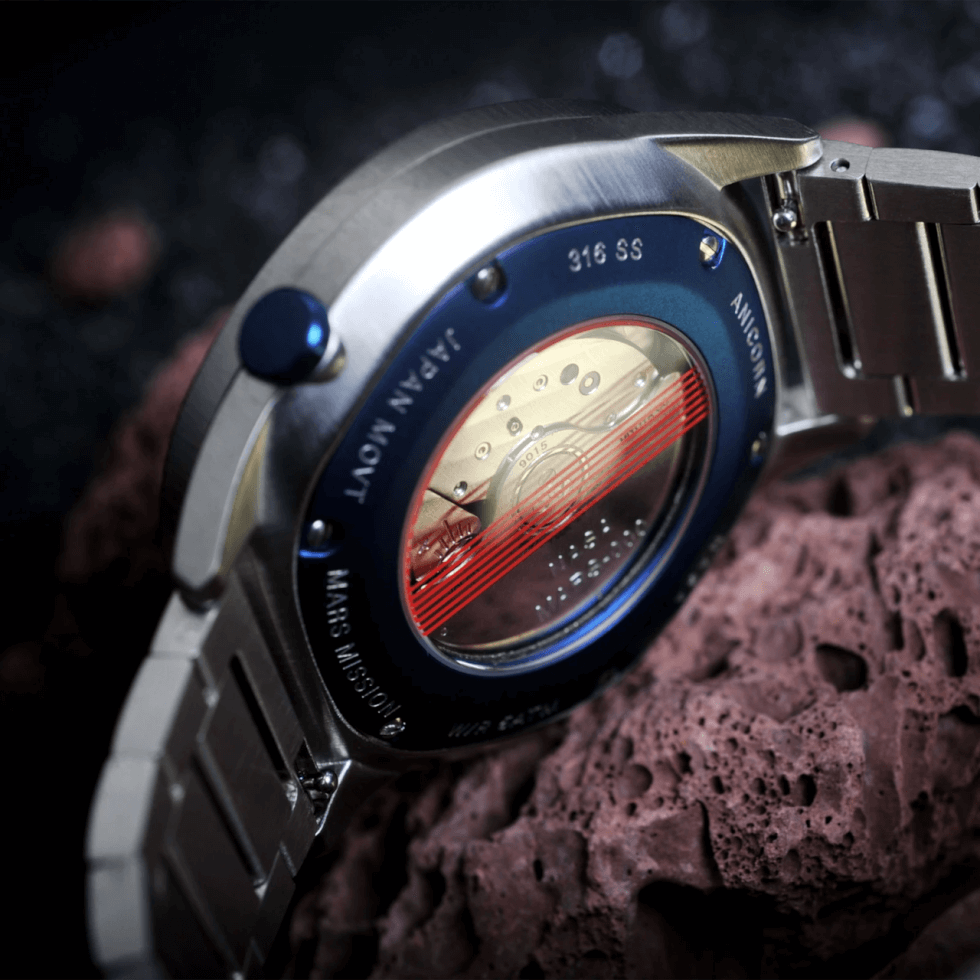 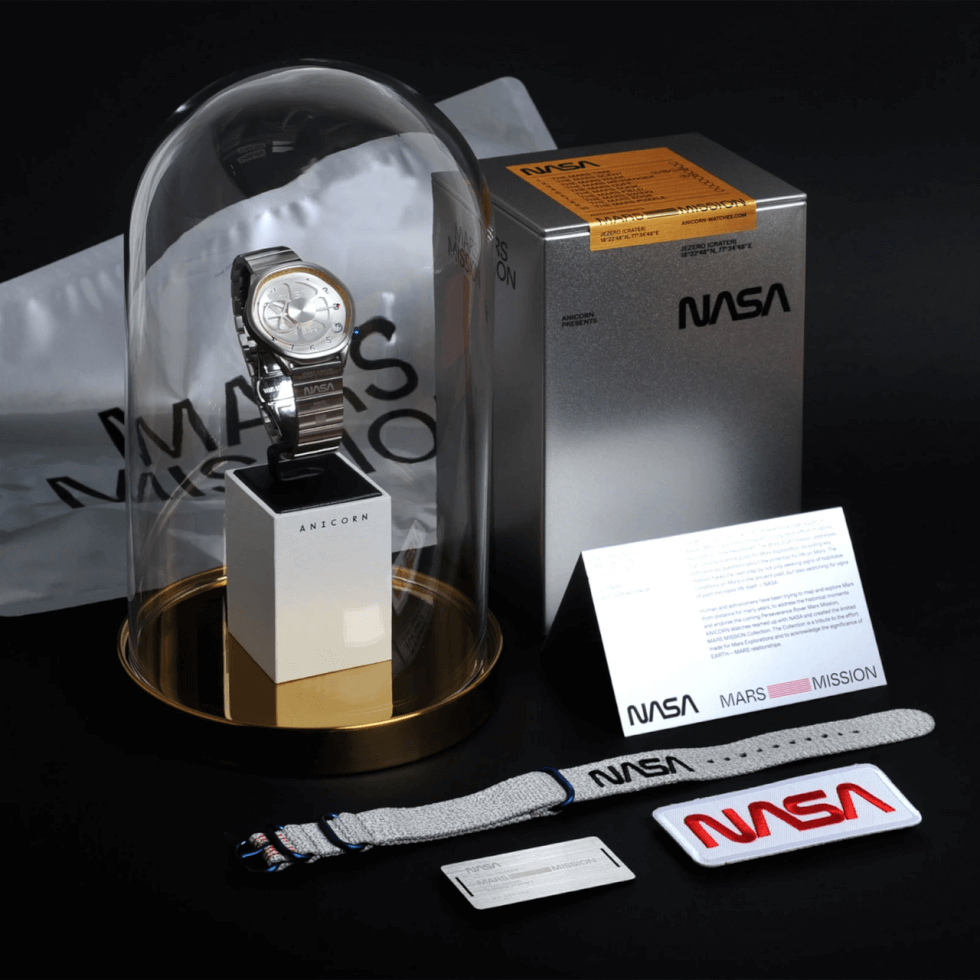 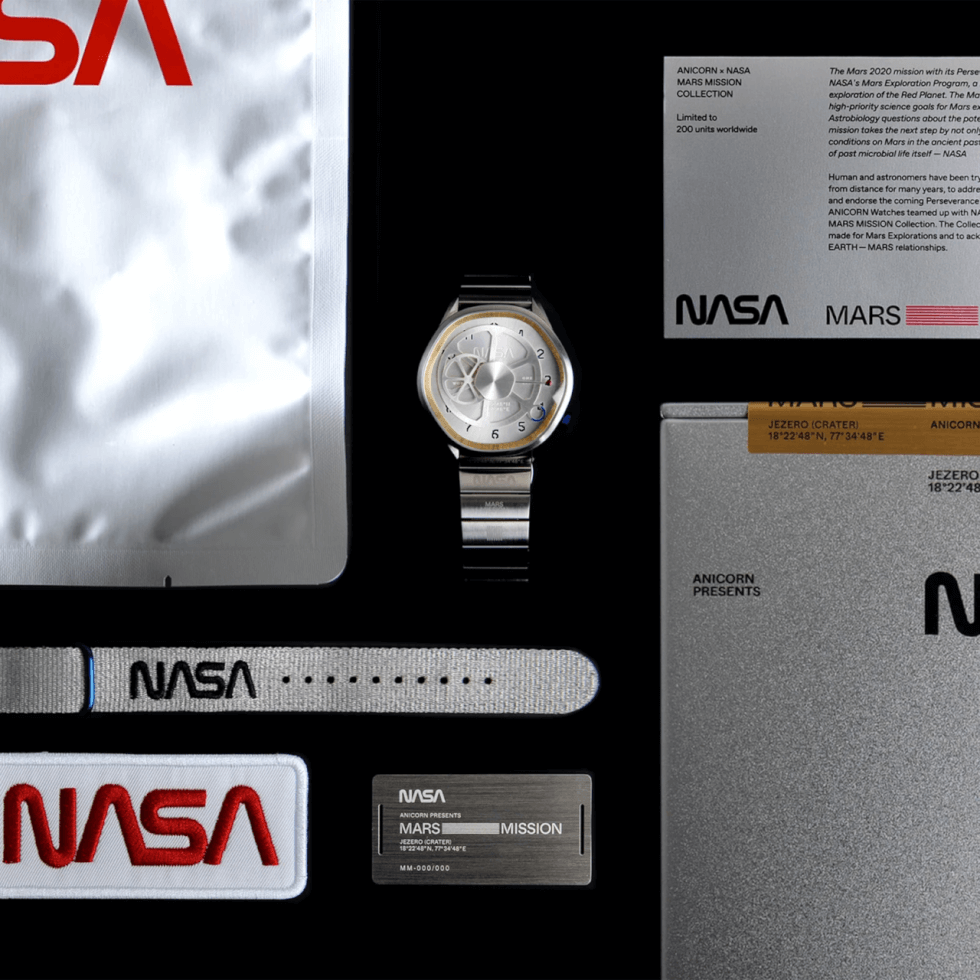 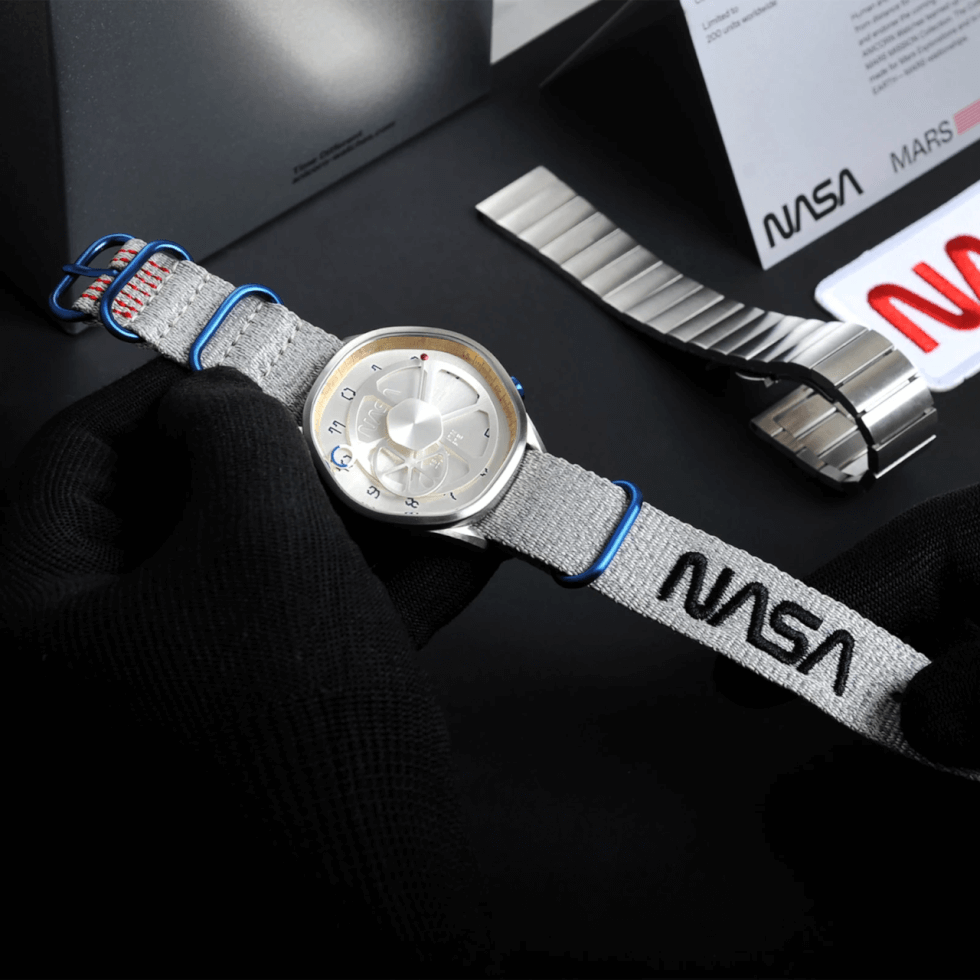 Depending on your personal tastes, Groove Life has a huge number of buckle and strap designs for the Groove Belt.