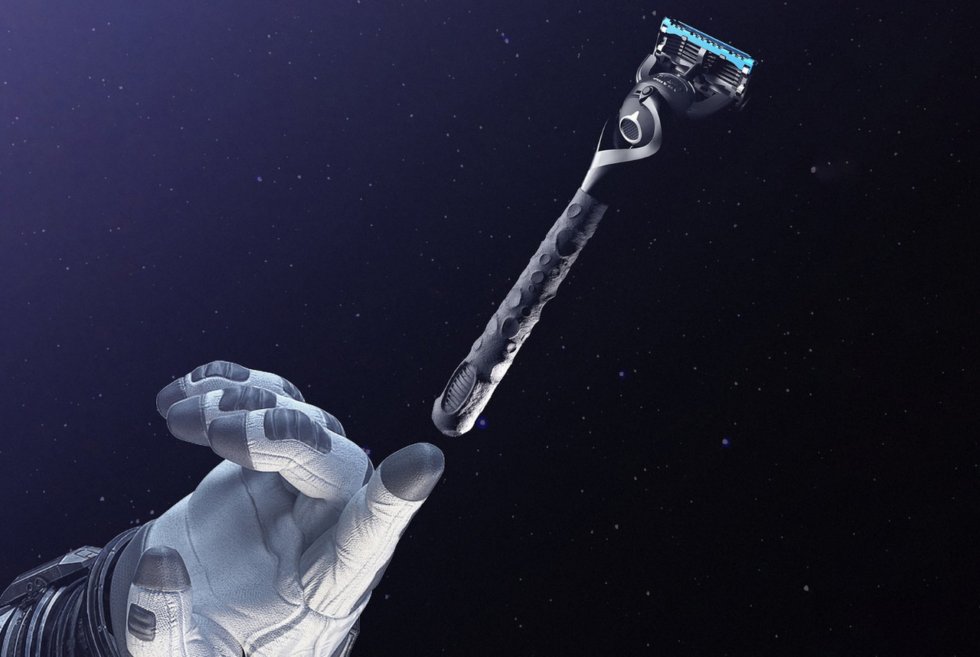 A few months ago, the world collectively paid homage to one of the most daring space missions of our time. What followed was a wave of merchandise and tie-in with NASA as companies attempted to cash in on the hype. We must admit that some of these items are absolutely outstanding and we hope there’s more on the way. Answering our prayers is Gillette this time around with the Razor Maker Apollo.

Just like its namesake, this stunning men’s grooming gadget is commemorating 50 years anniversary of the lunar landing. Moreover, it’s doing this a unique and stylish way that we think is quite brilliant. Not a lot of people know this, but Gillette was also a part of that historic mission.

Reports clearly indicate that each member of the crew was issued Techmatic safety razors to let them shave in outer space. Now, we have an opportunity to own a cool tribute to the awesome people who made it all happen. The Razor Maker Apollo is your typical modern safety razor but with an exclusive design.

It features a 3D-printed handle crafted at Gillette’s Boston headquarters. Using stereolithography (SLA) printing technology courtesy of Formlabs, the result is an amazing reproduction of the lunar surface. However, the moonscape is not the only star of the show.

Near the bottom end are two unique details that collectors will love. The front sports an imprint of the boot worn by astronauts during their moonwalk, while the back has a NASA emblem. Moreover, the design looks like the retro logo from that period. The Gillette Razor Maker Apollo comes with one Fusion5 Pro Glide razor blade refill. The assembly holds five anti-friction blades for superior shaving performance.

Get one for your collection: here 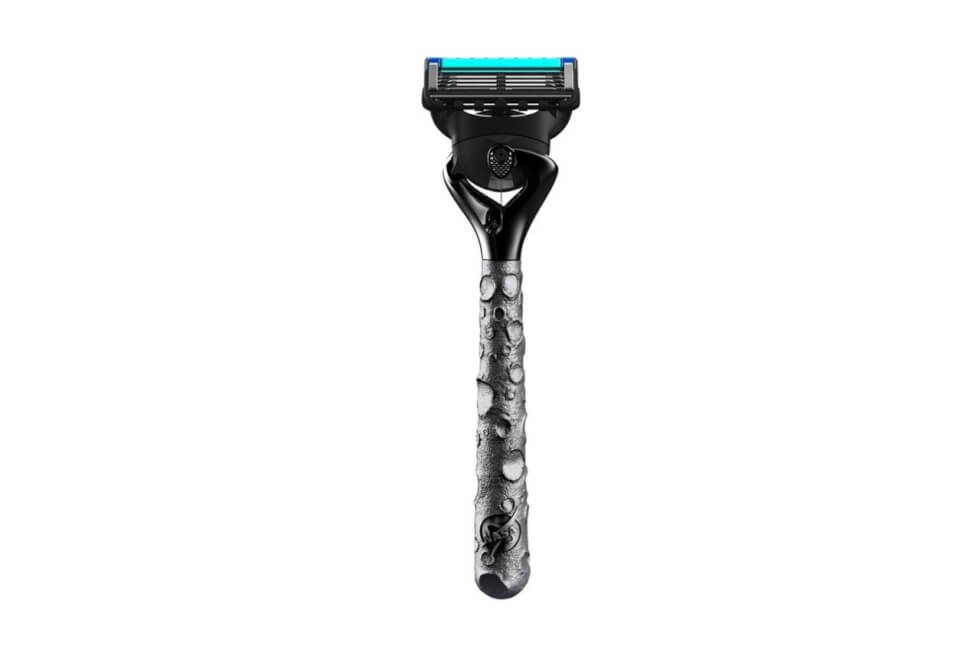 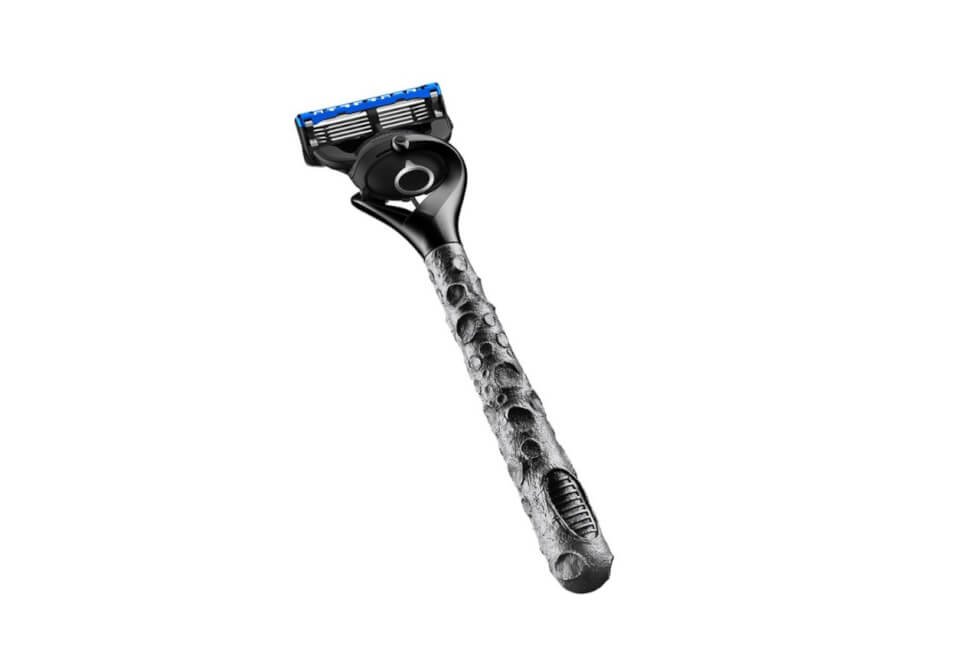 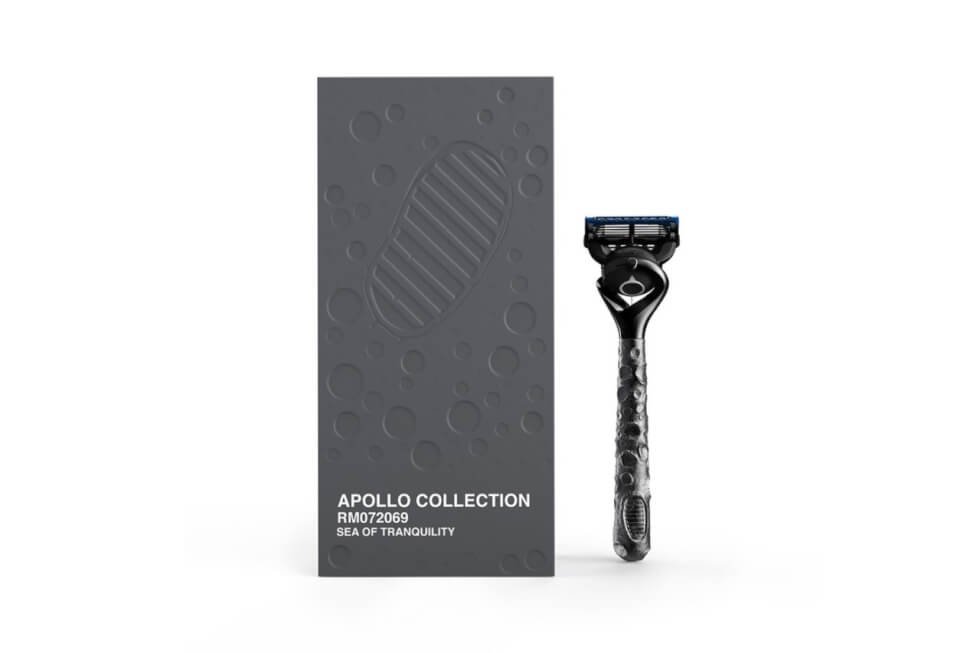 Check out our buying guide below to discover the most stylish dress watches by some of the best brands.