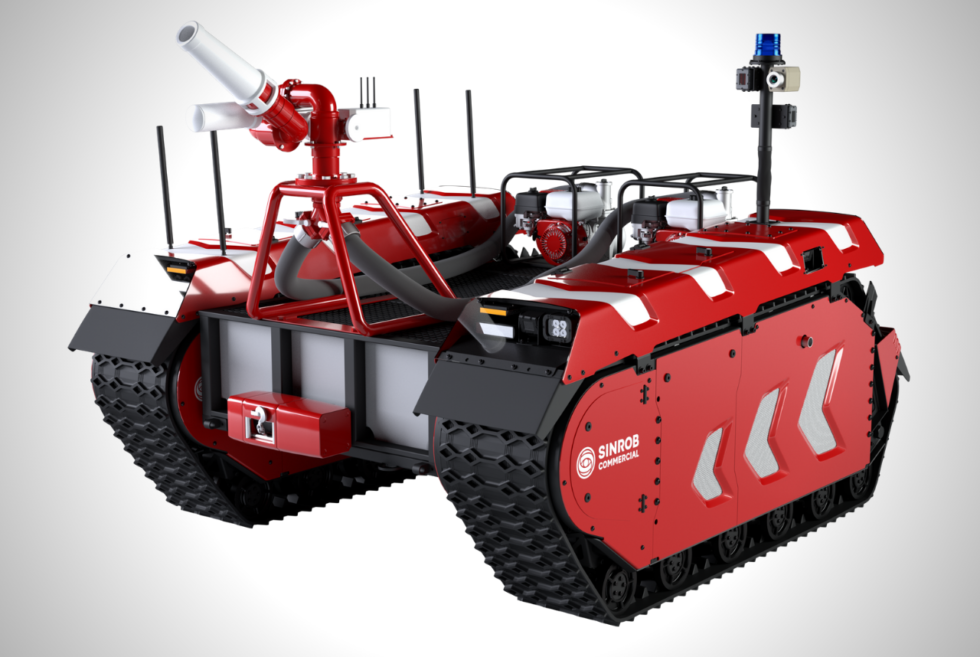 The Multiscope Rescue Robot is the firefighting machine of the future

Firefighters are among the bravest folk out there as they willingly step into dangerous situations to save lives. However, with advancements in robotics and artificial intelligence, we can reduce the risks that come with the job. Occasionally, there are fires that are inherently deadly such as those the involve other factors. To sum it up, those that involve gas leaks, hazardous chemicals, and explosives among others need a more careful approach with utmost caution. Thus, Milrem Robotics and InnoVfoam present the Multiscope Rescue.

The ones heading the project describe it as an unmanned ground vehicle or UGV for short. While AI would have been an option, the Multiscope Rescue is remotely controlled by an operator. At first glance, it looks like a combat-ready machine that is capable of serious damage. Nevertheless, the manufacturer is arming it with life-saving features instead.

Customization options allow the developers to equip with various tools to suppress most types of fires. Milrem Robotics notes that while it can function in urban environments, it will be of great use for something else. Large scale forest fires, as well as other similar instances, often make it difficult for firefighters to access certain areas. This reliable robot helps keep people out of harm’s way.

According to the spec sheet, it can manage a payload of close to 2,650 pounds. Moreover, the 4,270-lbs pull force can easily push or drag cargo or supplies to put out flames. Milrem Robotics uses an advanced camera system to provide outstanding visibility. Finally, the Multiscope Rescue boasts impressive mobility using tank treads instead of wheels. 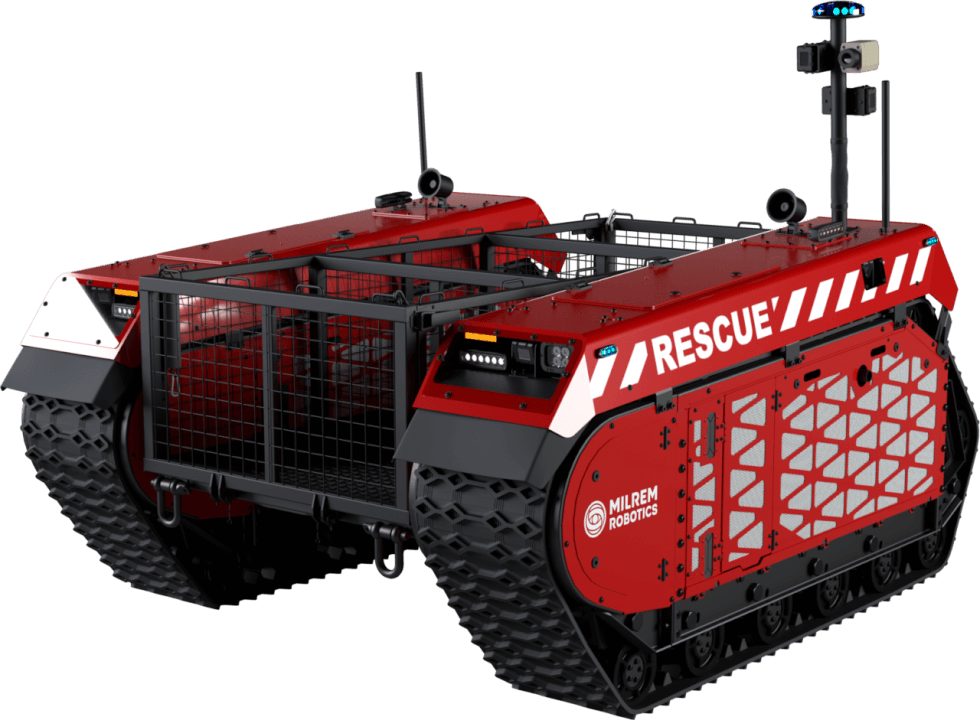 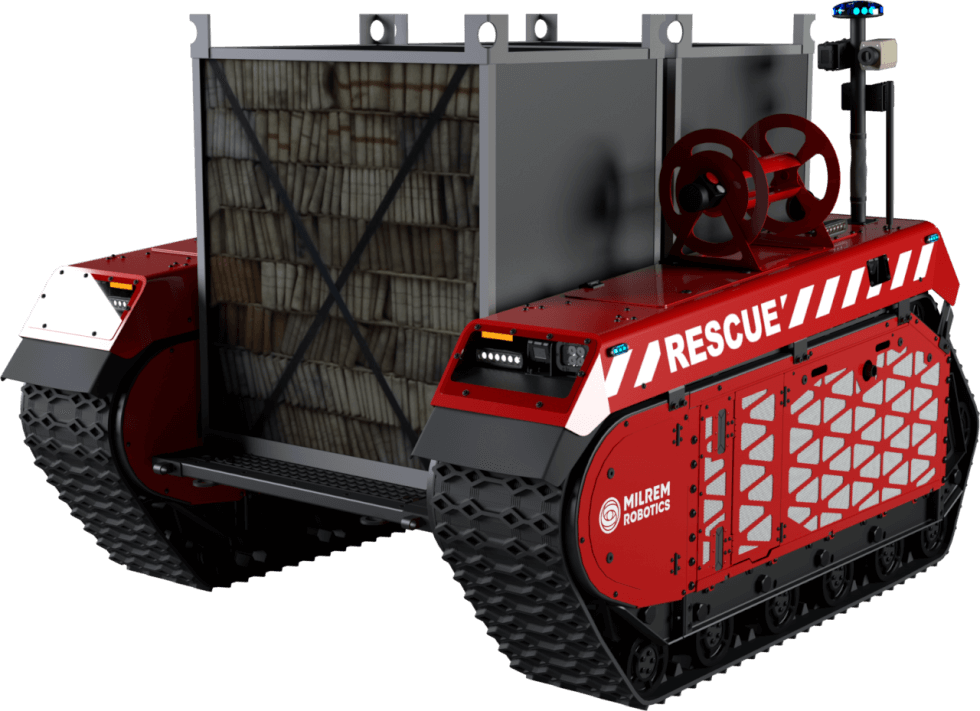