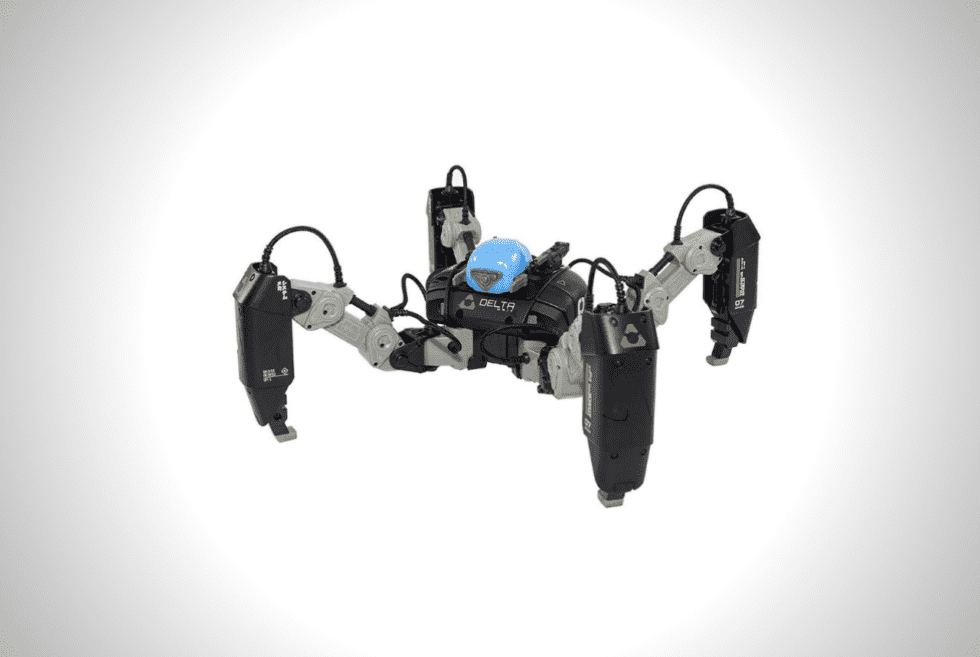 These days, robots are everywhere. Manufacturing companies now use industrial models to handle all the heavy lifting and intricate work. On the other hand, the consumer electronics market also offers various robotic gadget and toys. Then there’s the entertainment aspect of it all, with competitions that pit machine against machine. I like a prize fight with robots instead of humans. If you find everything we just told you interesting, then drop what you’re doing and get the MekaMon Berserker V2.

As the name suggests (which we suspect is play on words for mechanical monster), this remote-controlled robot is made for battle. Moreover, with a name like Berserker V2, other robots should definitely watch out. Unlike other offerings available right now like the Sony AIBO, Anki Vector, and others, the MekaMon is not your average interactive companion. In fact, the item looks like a badass mechanical spider that dispenses death everywhere it goes. Kidding aside, the toy is actually bred for combat both in real life or virtual space.

You heard that right, the MekaMon Berserker V2 is a fighting robot by heart. Users can download a companion app on their smartphones control their fighter via Bluetooth. The left pad controls its movement, while the right pad turns it around. Another thing that’s great about the smartphone app is that it allows you to wage war through augmented reality. Using the camera on your mobile device, a virtual battleground becomes available along with enemy units and structures. On a full charge, you can squeeze out around 1.5 hours of play. 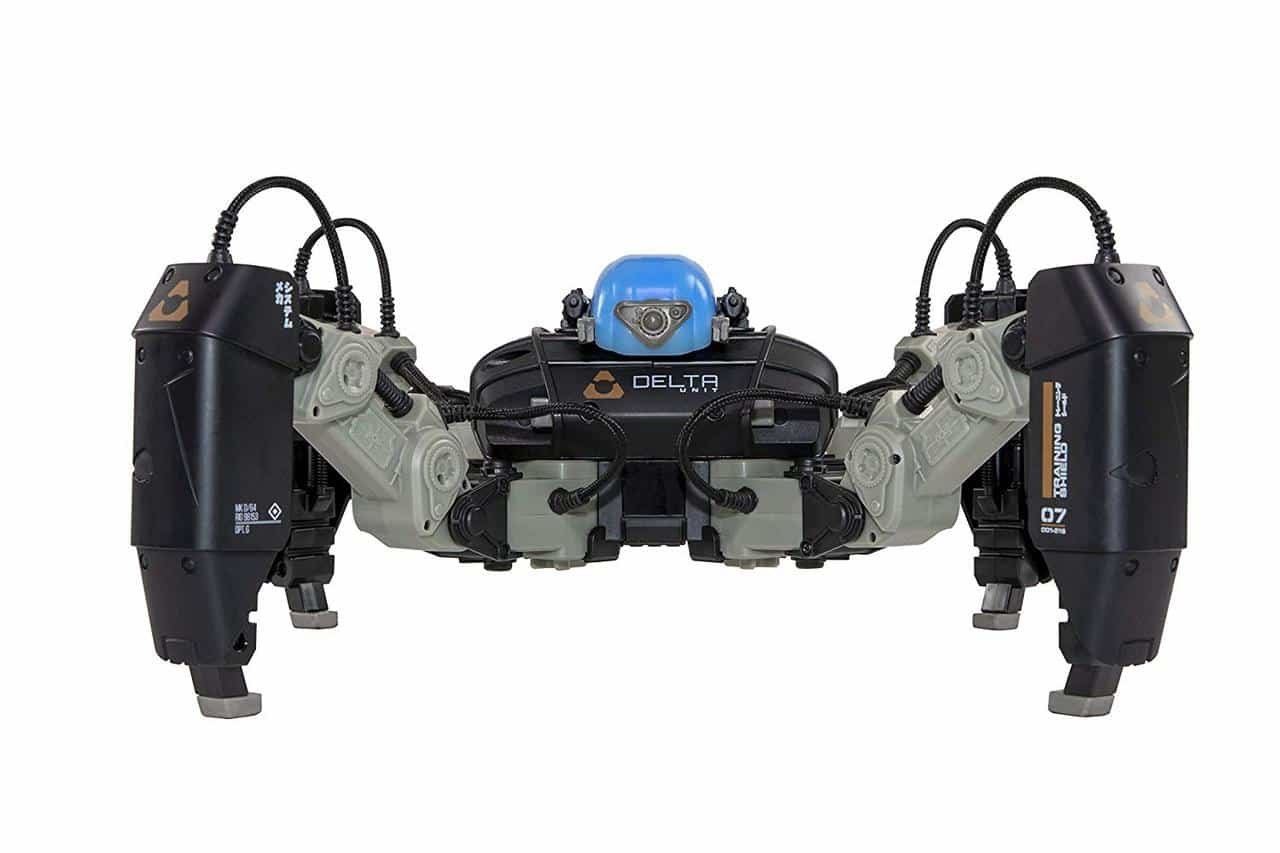 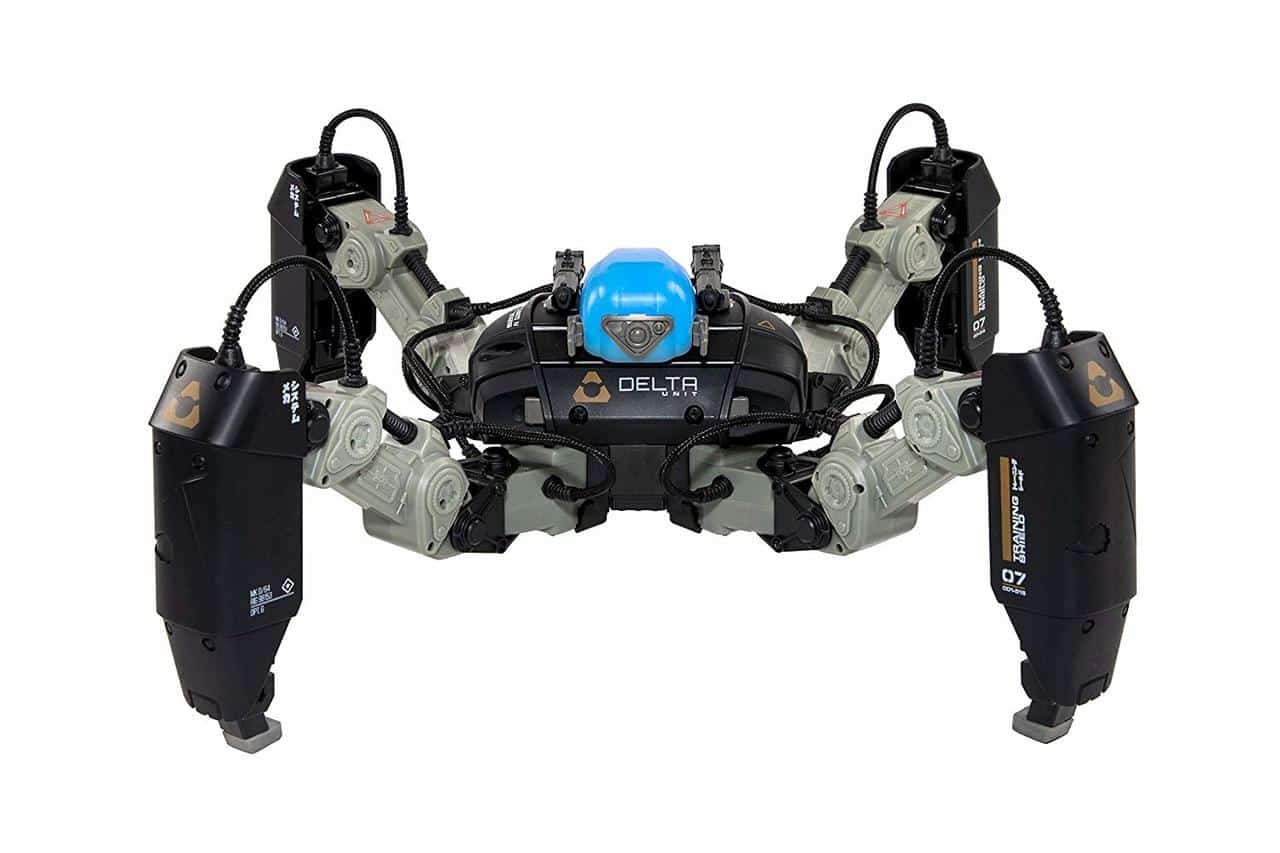 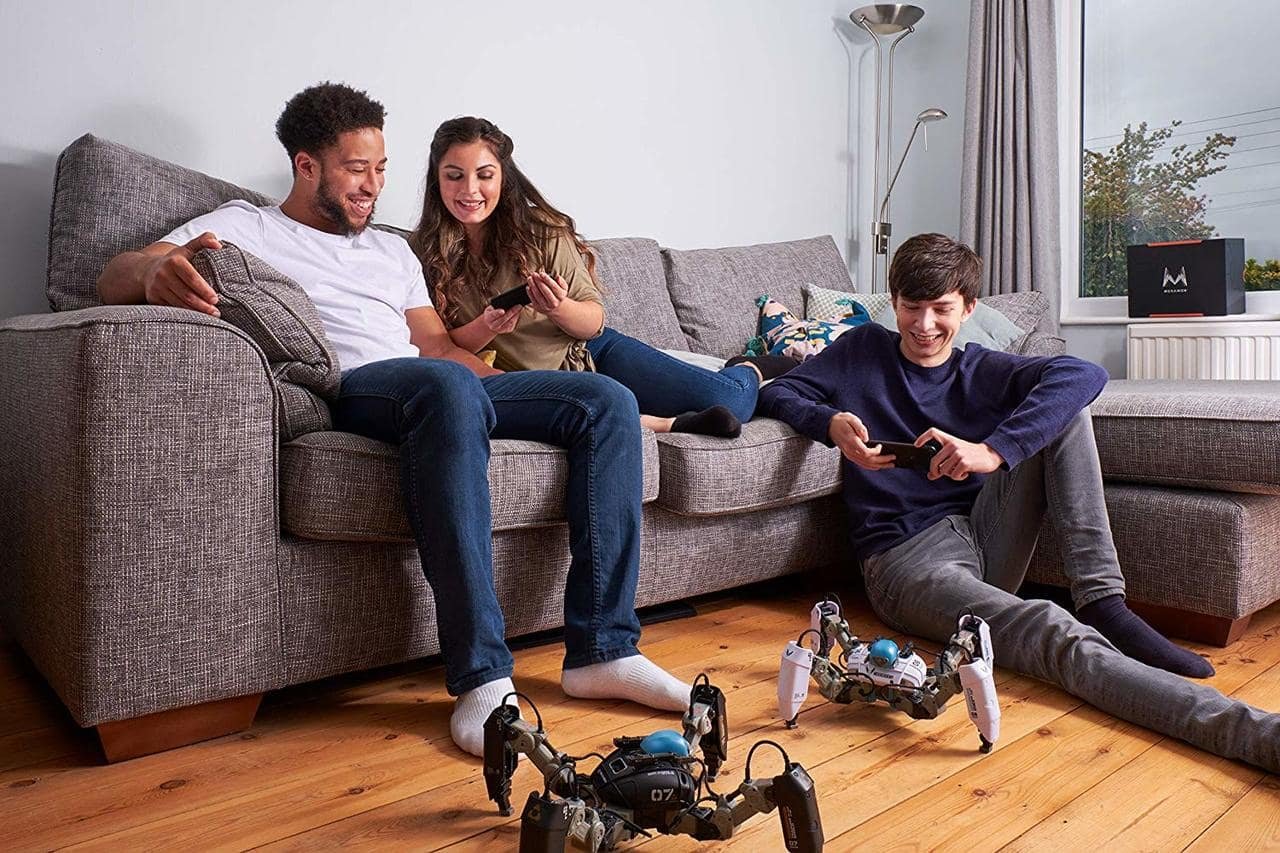 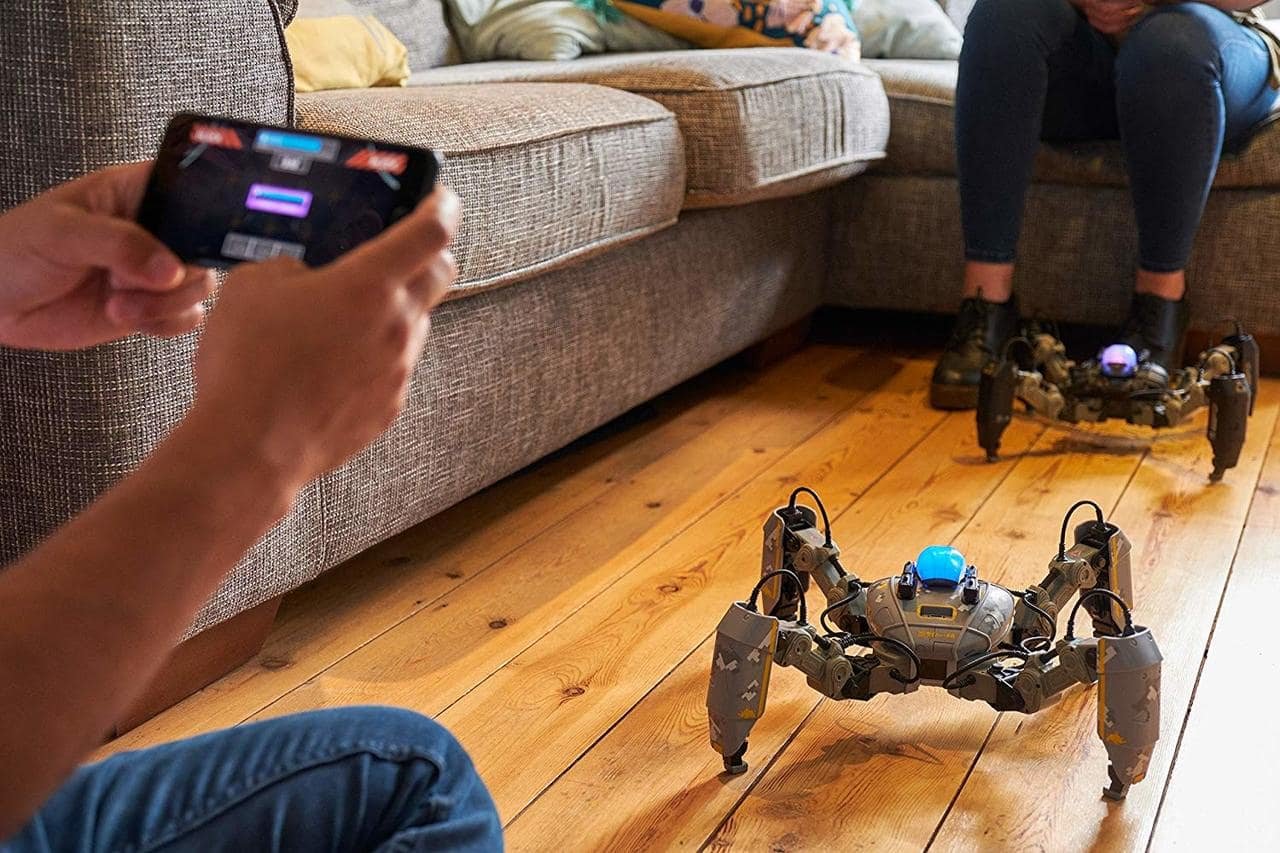