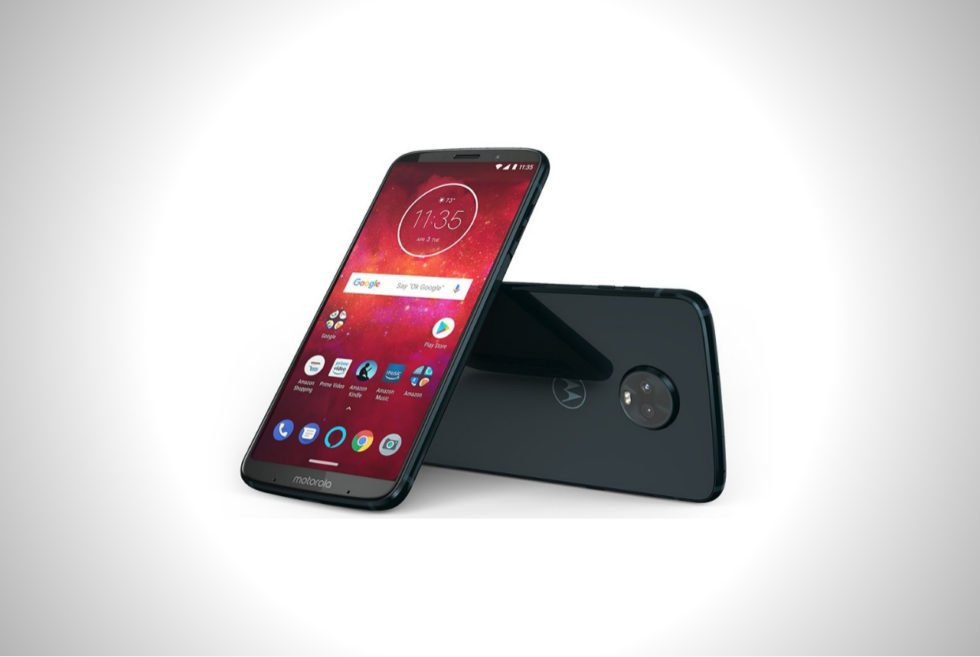 Despite being one of the most iconic smartphone manufacturers in the past, Motorola has struggled to catch up to the competition over the years. Some of its flagship entries such as the highly-customizable Moto X, Moto Maxx, and others had the right concept but failed during the execution. Now that the brand under Lenovo, it continues to release handsets under the familiar marque. Its latest entry is the Motorola Moto Z3 Play that still promotes its modular platform feature—otherwise known as Moto Mods.

Those who previously owned the first and second-generation models will notice a familiar design. At the bottom of its back panel, the smartphone still features the metallic contacts. These interface with the different optional accessories. The device looks and measures exactly like its flagship counterpart the Moto Z3. You get a premium-level device that flaunts a 6000 series aluminum frame with Corning Gorilla Glass 3 panels on the front and back. Despite the claims of some users, the unit is not waterproof. In fact, it’s only dust and splash-resistant.

We’re glad to find out that Lenovo did not emulate the dreaded “notch” that’s on almost every other Android smartphone these days. You get a capable handset that touts slim bezels on each side of its 6.01-inch Super AMOLED touchscreen. It’s powered by Qualcomm’s Snapdragon 636 chipset with 6GB or 4GB of RAM (depending on the storage size). The fingerprint sensor sits on the side and it is compatible with a wide range of Moto Mods that expands its versatility. 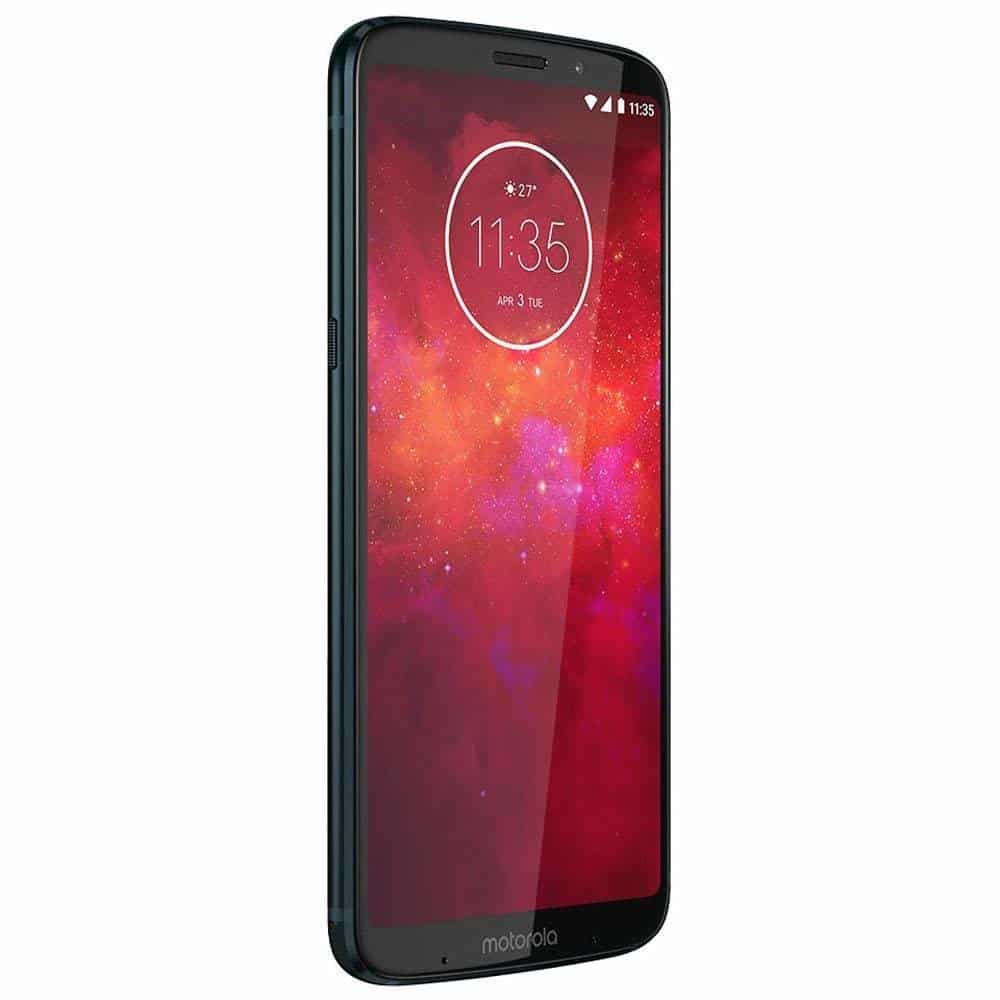 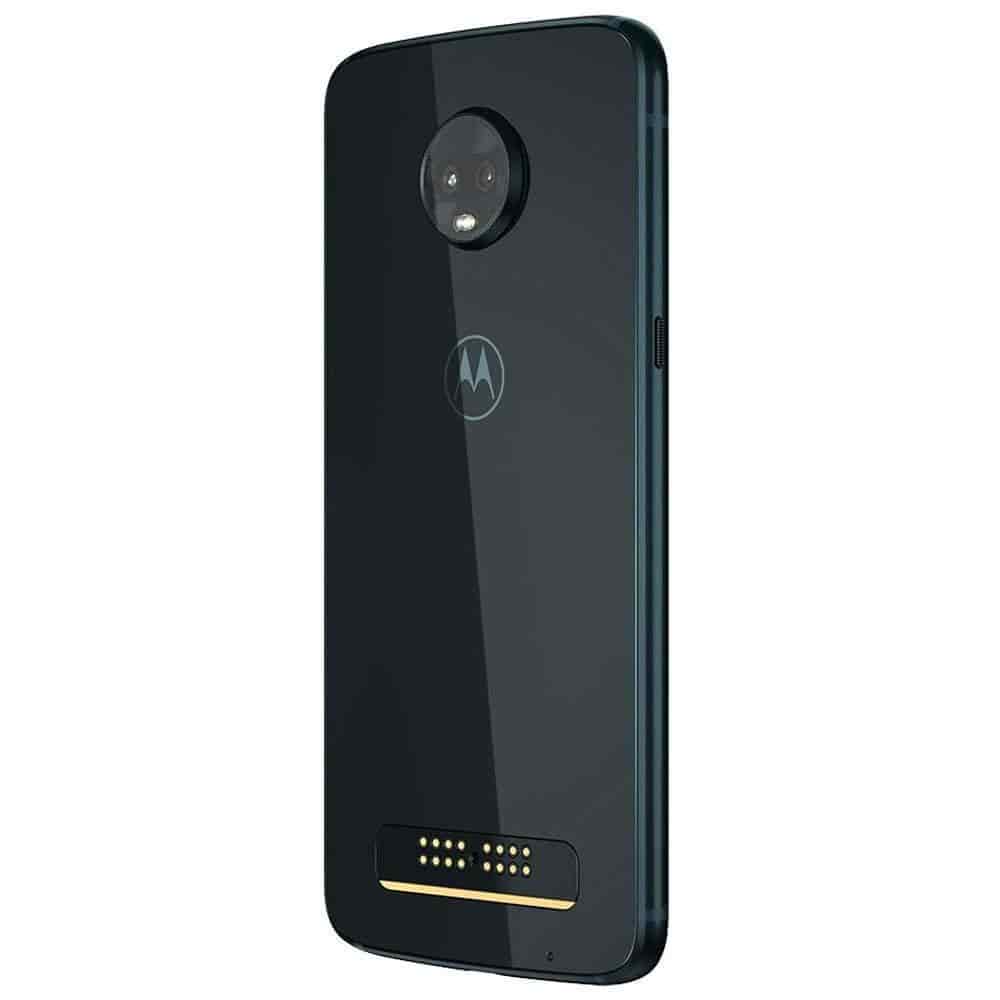 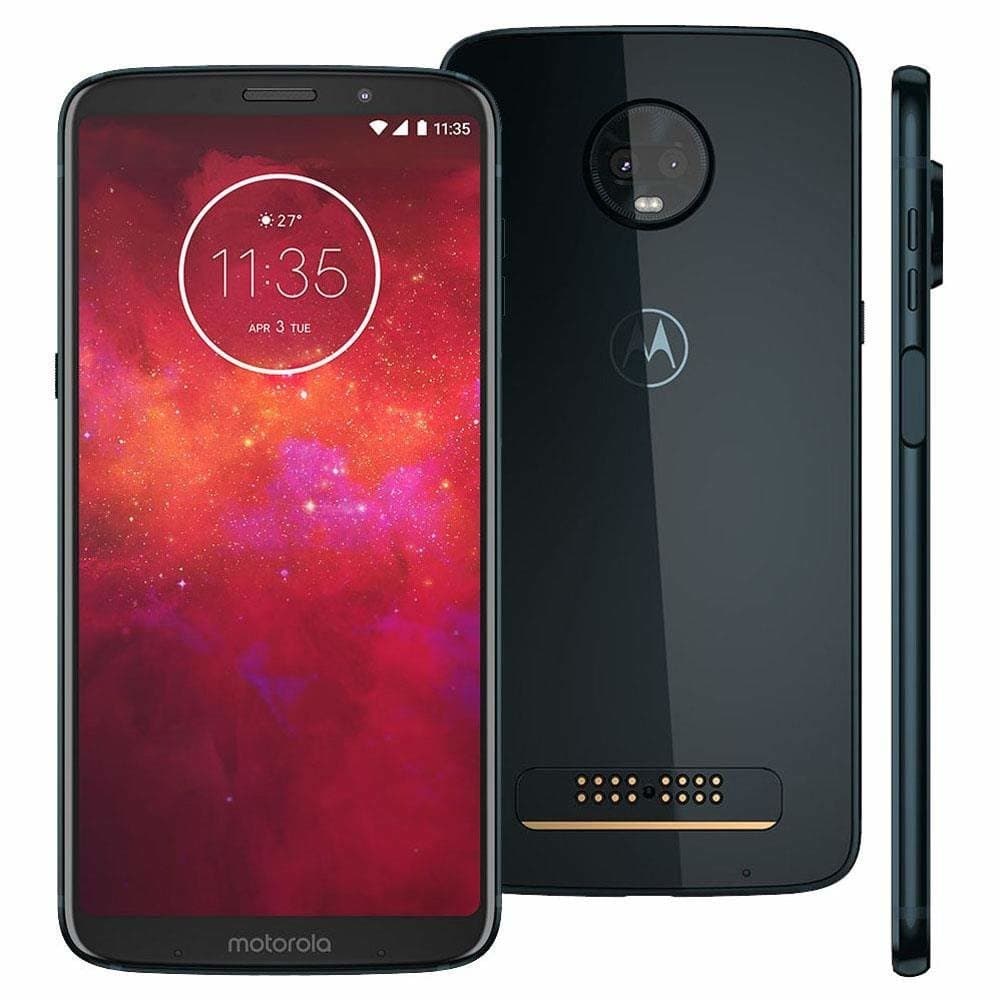 ASKA eVTOL: A flying car you can actually operate both on the road or in the sky

Gatorade encourages you to monitor your hydration during workouts and other activities with the aid of its Gx Sweat Patch and companion app.

Snoppa Technology is taking all the good features of the ATOM and adding awesome upgrades to new ATOM 2 3-axis smartphone gimbal.