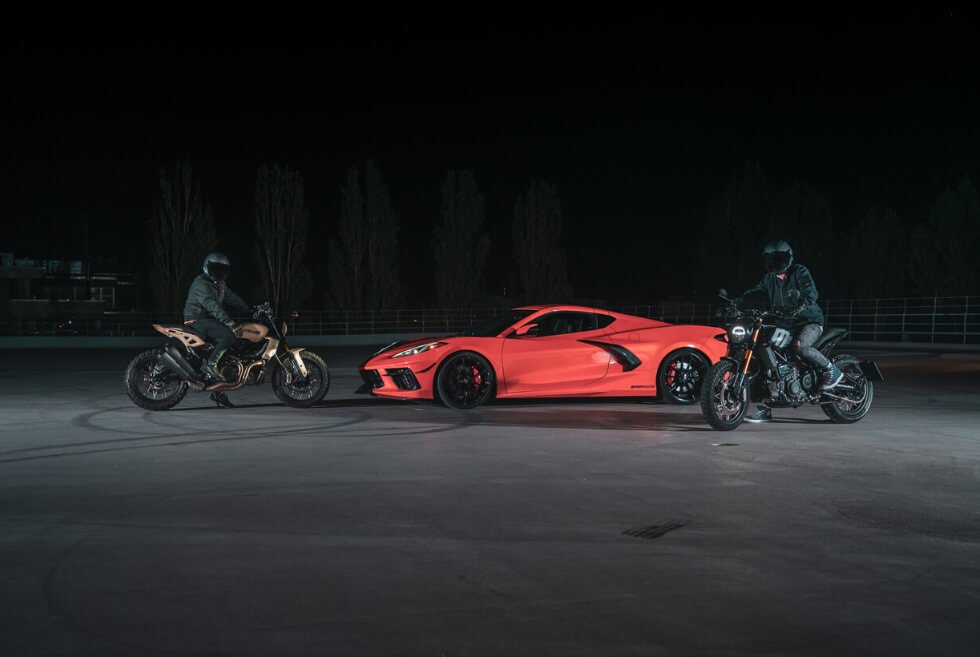 You’ve probably heard a of people say that German engineering is the best in the world? Judging by the quality and performance of their automobiles and motorcycles, there’s no denying that is true. Meanwhile, the reveal of the Indian FTR 1200 collection from MOTOISM tells us that their aftermarket customization scene is on a global level as well.

As for the Indian FTR 1200, there are two distinct silhouettes that show off the team’s bike-building chops. The standout among the duo is the one with an off-road-ready profile. They’re going for a rugged Baja racer vibe here coming from the desert tan shade of some of its parts.

These include the headlight shell, mudguard fender, tank covers, radiator guards, subframe cover, and instrument bezel. It creates a stylish two-tone theme against the black frame, forks, swingarm, and dual exhaust system. MOTOISM also equips the bike with parts from its inventory to enhance its looks and functionality.

Even if you run out of road, the beefy all-terrain Continental TKC80 tires on its spoke wheels should handle it like a champ. Other aftermarket tweaks replace the headlights and three-in-one taillights. Overall, the design of Indian FTR 1200 bikes looks on point as expected of MOTOISM.

The shop has been operating out of Munich for several years now. Enthusiasts might have seen some of their one-off projects such as The Japanese, The Starrider, and The Double R. This is a massive undertaking for MOTOISM which is why a couple of its pals are there to back them up.

There’s Indian Motorcycle München and automotive customization outfit Geigercars. The latter specializes in stuff made in the U.S. such as cars, bikes, e-bikes, and more. If you’re ever in the area, you can view the Indian FTR 1200 collection on display at MOTOISM’s showroom. 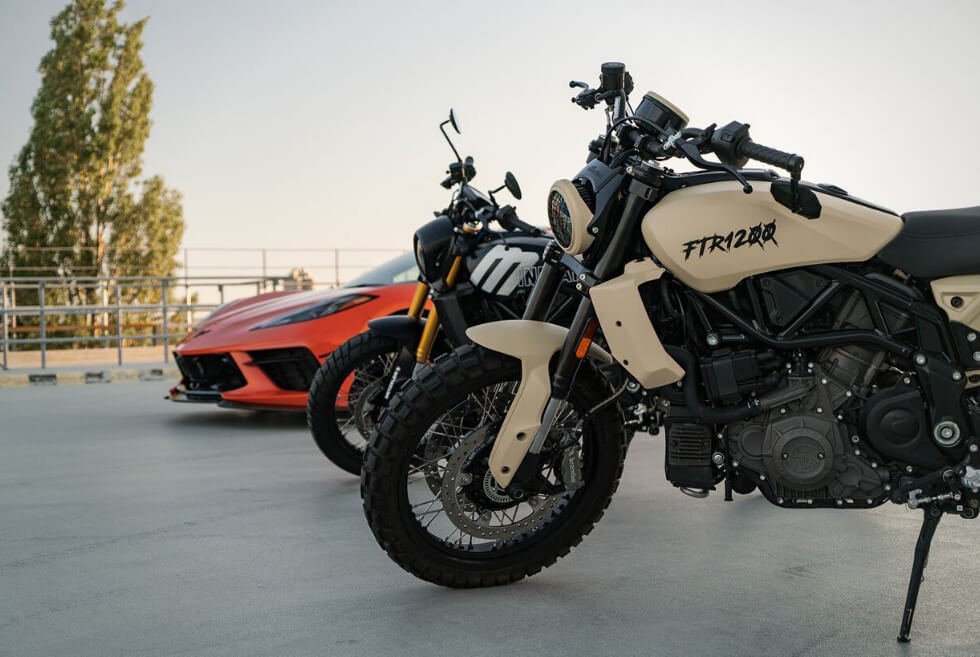 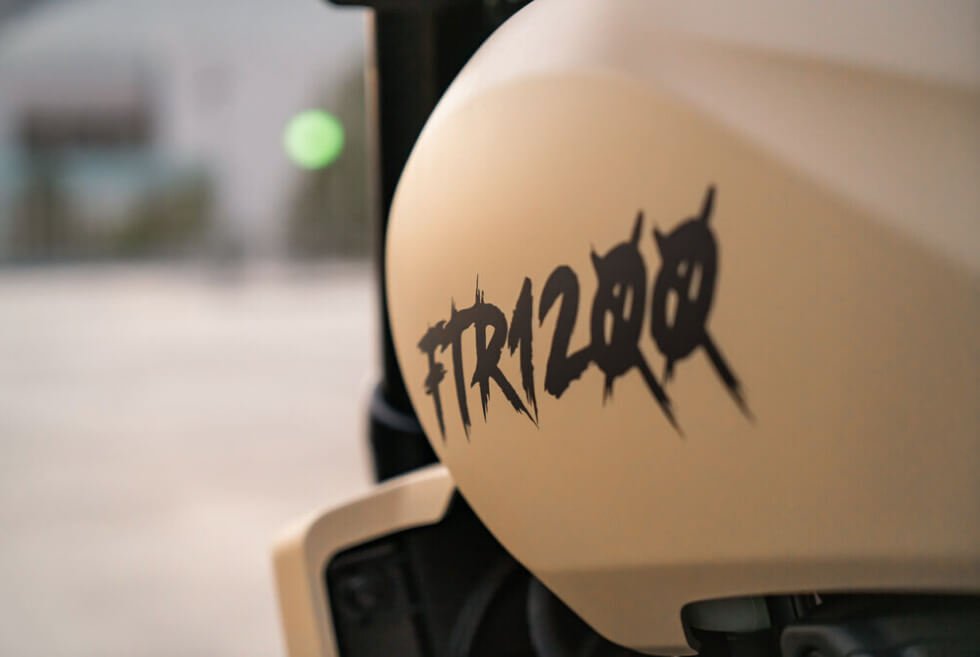 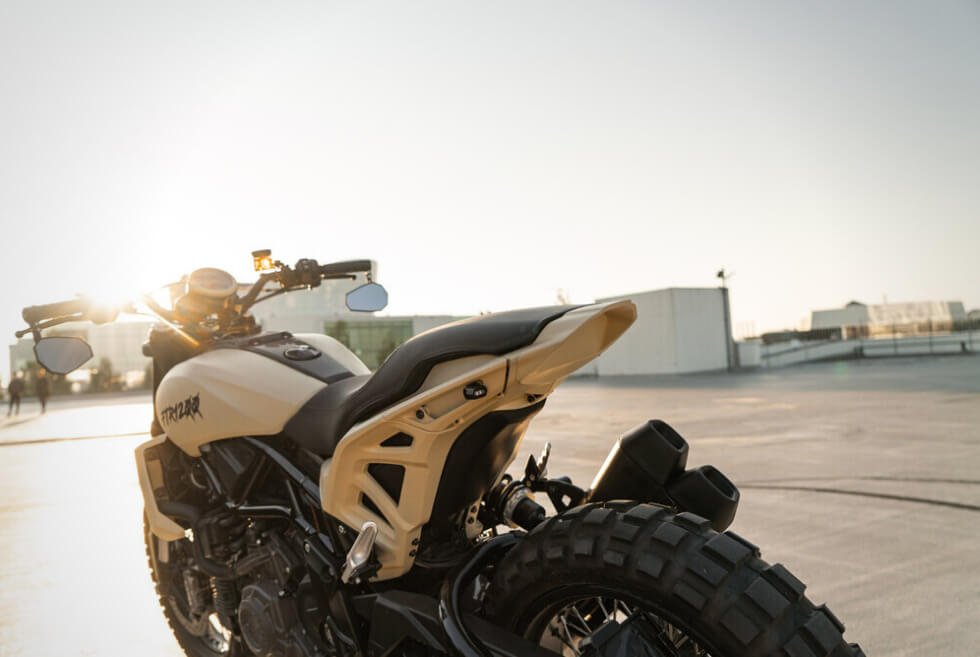