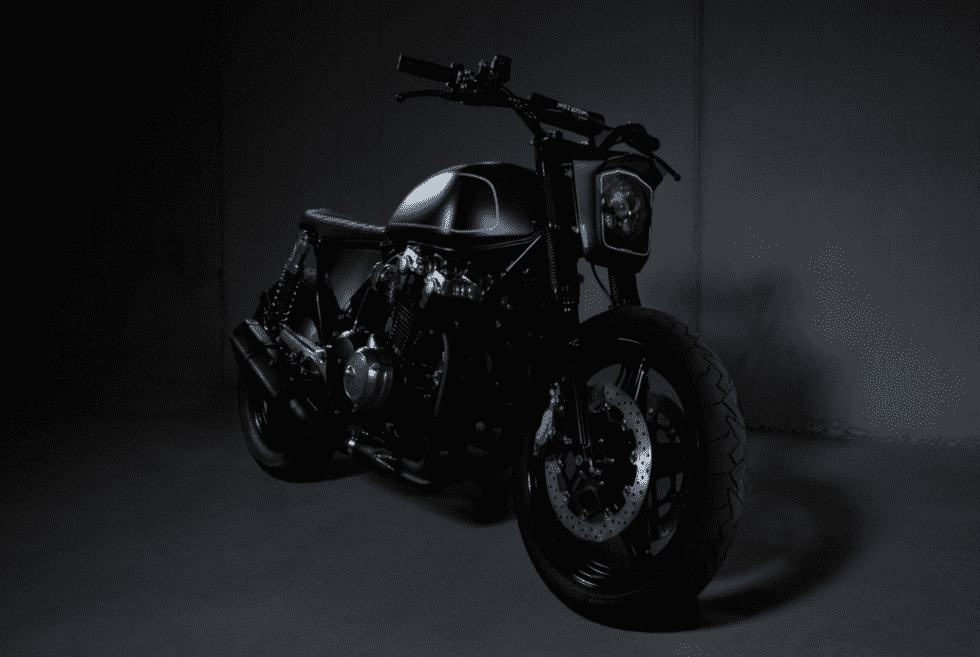 Motoism Mixes Retro And Modern With This Honda CB750 Starrider

If you think about it, the Honda CB750 ranks as one of the most customized bikes of the last few decades. So by now you’ve probably seen every variant there is to be made from this ride. But not so fast.

Pictured above is the Honda CB750 Starrider, from brothers Lion and Ben Ott of Munich-based shop Motoism. The Honda Starrider is a mix of retro and modern; it’s classic but upgraded with high-tech innards plus heavy heapings of carbon fiber.

We’re not kidding when we say the result looks sick. The Ott brothers approached it wanting to create a ride mixed with elements of a flat track, speedway racers, and cafe racers. They put a full rear-wheel disc, carbon fiber parts including a lightweight tank, and enduro handlebars.

“It’s probably the lightest CB750 tank in the world!” says Ben. “It’s entirely made from carbon fiber, and we developed a clean shape following the characteristic lines of the original tank.”

At the heart of this precious two-wheeler is a fully refurbished engine. Which comes, by the way, with a four-into-one stainless exhaust system and matching silence. In all, you get 77 horsepower.

With nitrous injection system, the Honda Starrider gains an additional 7.7 horsepower. That’s small enough to remain within TÜV regulations. The bike also boasts a carbon fiber headlight nacelle with an LED lamp. But actually, you can crank that up to 23 horsepower. The bottle hides underneath, as do much of the electrics. There’s a Bluetooth-powered Motogadget module to control the electronics, as well. 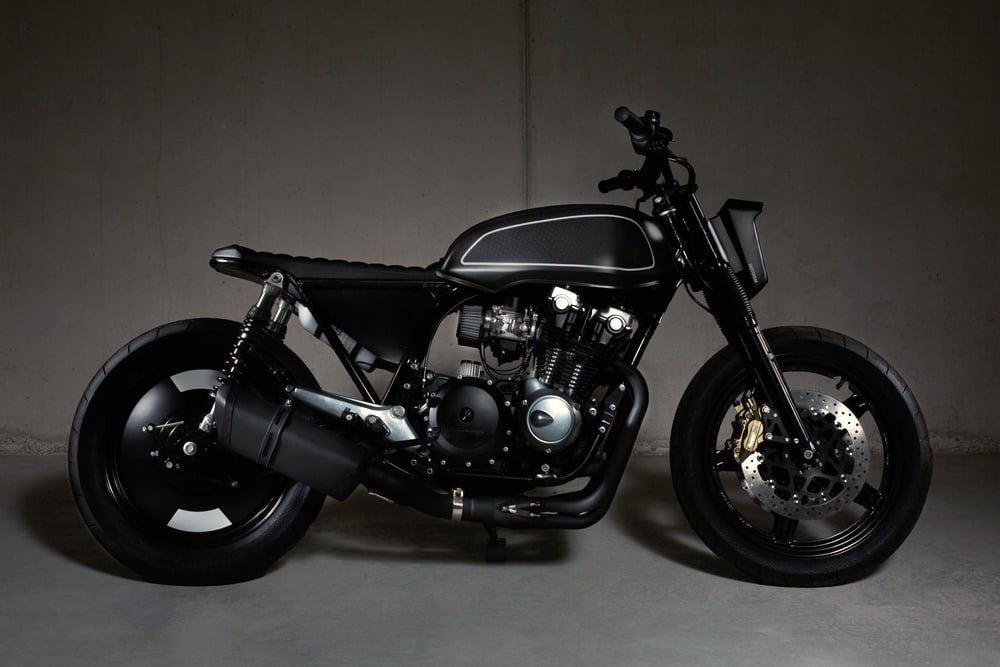 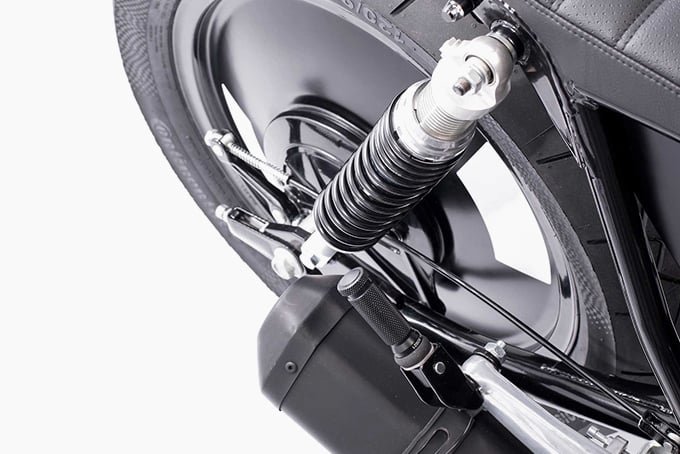 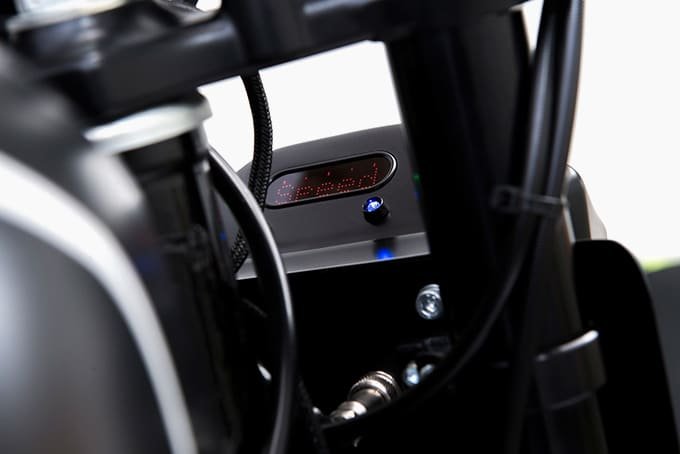 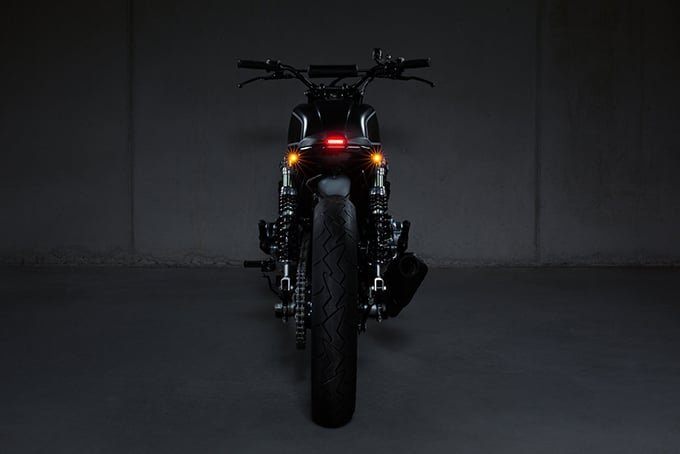 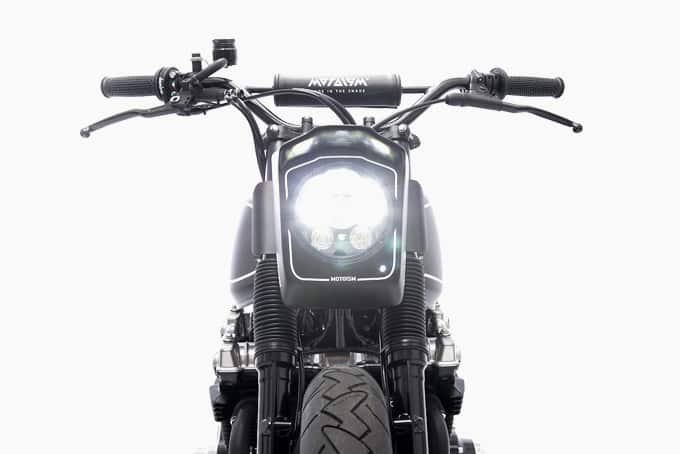 Maserati Shares What Buyers Can Expect From The Grecale PrimaSerie SUV

Maserati plans to produce only 325 examples of the Grecale PrimaSerie SUV for the North American market.