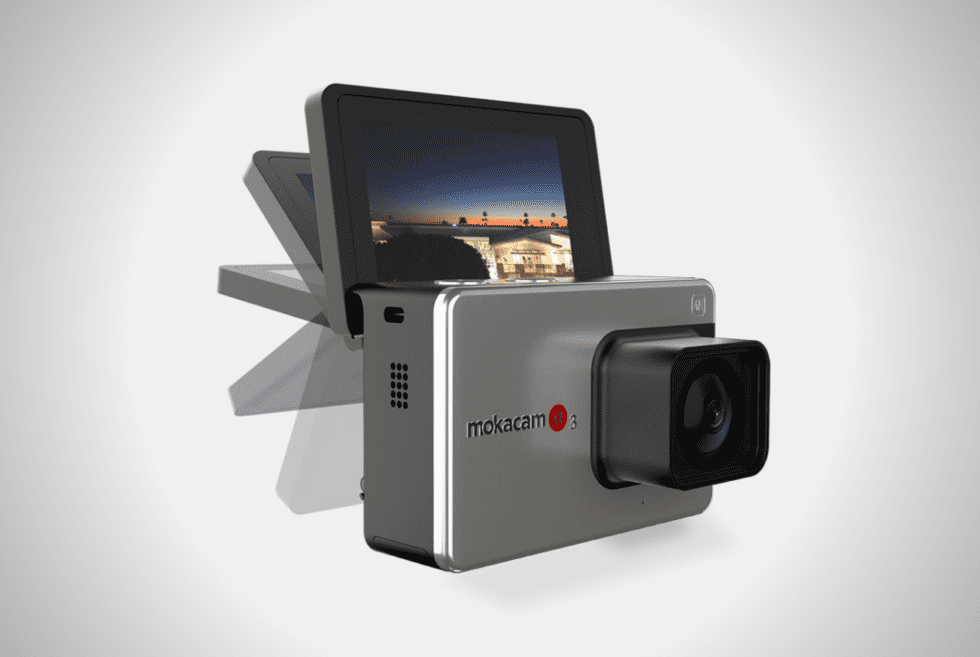 Shaking Up The Action Camera Scene With The Mokacam Alpha 3

Among action cameras, GoPro is rightfully enjoying its seat way on top of the competition. However, it must continue to innovate if it wants to hold on to the throne. Take a look at Tesla. Right now, it’s still the king among electric vehicles, but other carmakers are really stepping it up. Take the Lightyear One, for example, its an EV with solar panels on the roof and hood. Now its GoPro’s turn to shake in its boots because the Mokacam Alpha 3 looks like its out for blood.

For a while now, the only brand that comes close as an alternative for users who don’t want a GoPro is DJI. It’s a Chinese tech company that specializes in pro-tier aerial drones but is making big waves in the action camera scene. Similar to the above-mentioned solar power-infused machine, the Mokacam is packing features that give it an edge.

Looking at the specs, it is equipped with a 1.2 GHz Ambarella H22 quad-core processor. This allows the Mokacam Alpha 3 to capture videos and photos with HDR. Moreover, its electronic stabilization system promises shake-free videos even with HDR mode active. This allows you to take buttery-smooth video in 4K UHD quality at 60 frames per second.

You’re also getting exceptional low-light performance, a cool time-lapse mode, and the list goes on. One particular feature that the manufacturer is particularly proud of is a screen that you can flip up to 180 degrees. GoPro and DJI should seriously come up with fancy new gimmicks or else Mokacam will gladly take the crown.

Back it on Indiegogo 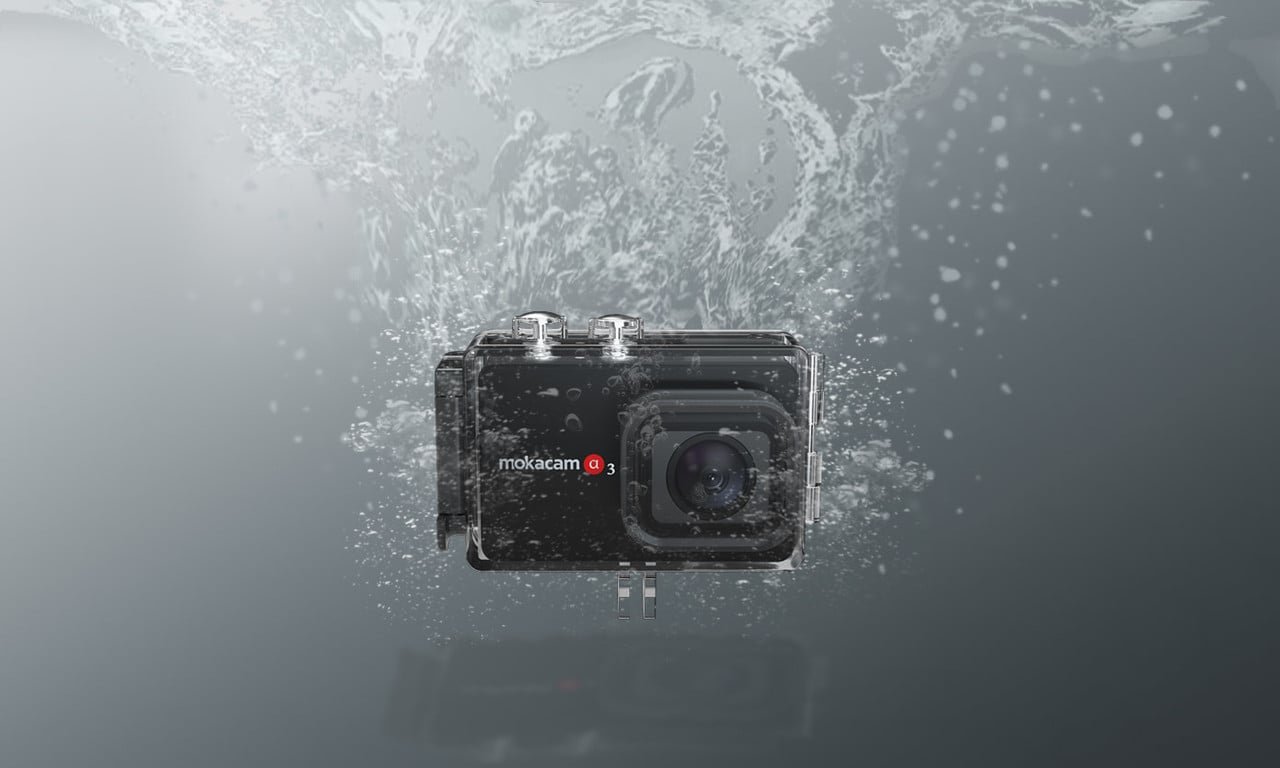 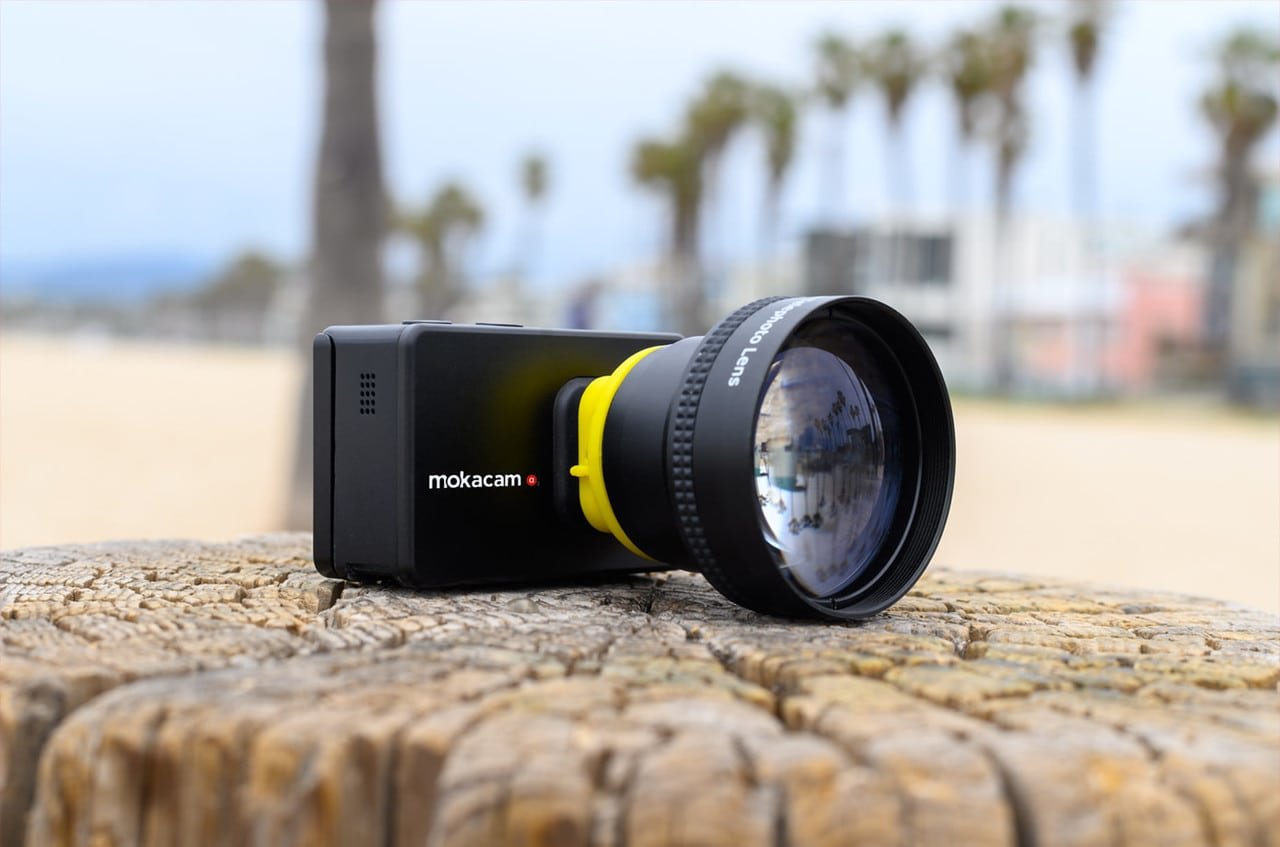 Speedland designed the SL:PDX for trail runners that demand a high-level of performance and durability with some modular capability.

The GETXGO Kit Is A Must-Have Survival Gear

The GETXGO Kit is a fire and water-resistant emergency bag equipped with all the essentials you need in case of an emergency: first aid kid, solar-powered battery, radio, food, water, and more.