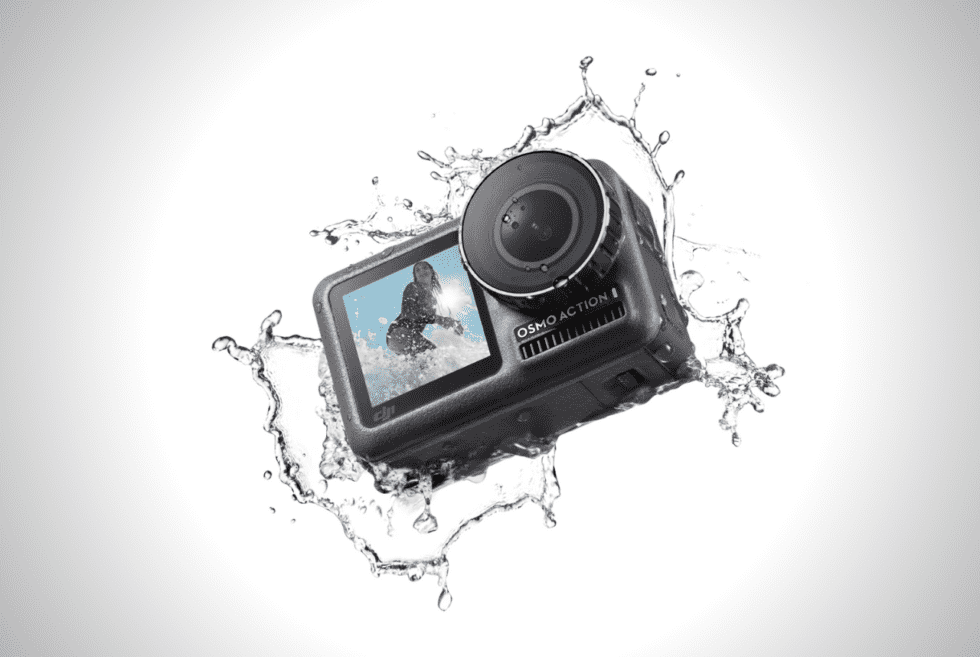 If anything, this stands as a compelling rival and argument to the GoPro line of action shooters. It’s got a pretty robust feature set, for starters. The most significant of which is the dual-screen implementation. On the rear, there’s a 2.35-inch touchscreen. Move to the front and you’ll find a 1.4-inch display for selfies. A small addition, to be sure, but crucial. The front screen works really well for quick adjustments — no need to look at the feed sent to your phone.

The DJI Osmo Action shoots 4K videos at up to 60 fps. That should perhaps come as no surprise, seeing as most action cameras are capable of this. But here, there’s an option to de-warp videos and remove the fisheye effect. That and a number of in-camera effects as well are available, like time-lapse, 8x slow motion, and custom exposure settings for shooting, say, the night sky.

The biggest features, however, are Electronic Image Stabilization and HDR. The former is something DJI has been able to perfect over the course of its drone revisions. Even if you swerve, sway, and move erratically, it’ll try to make shots look as smooth as possible. Oddly, these don’t work in tandem.

The DJI Osmo Action is available now for $349, lower than GoPro Hero 7’s $399 asking price. Can DJI dethrone GoPro as the kind of action cameras? Hard to say at the moment. But this is a start. 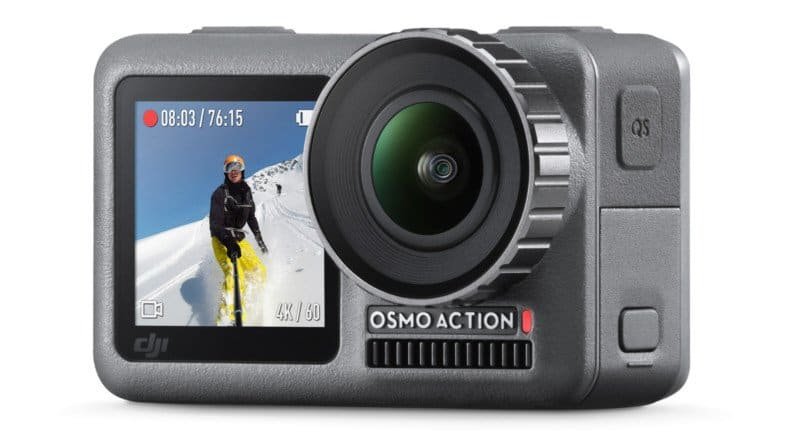 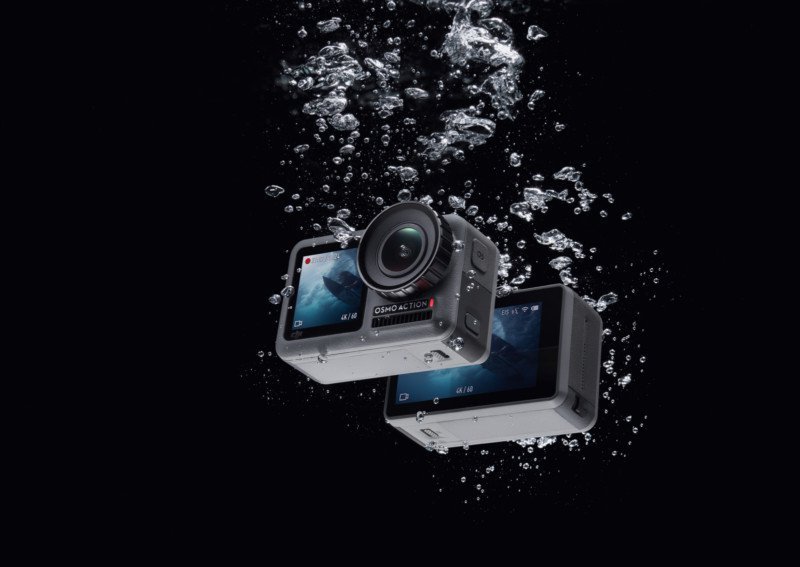 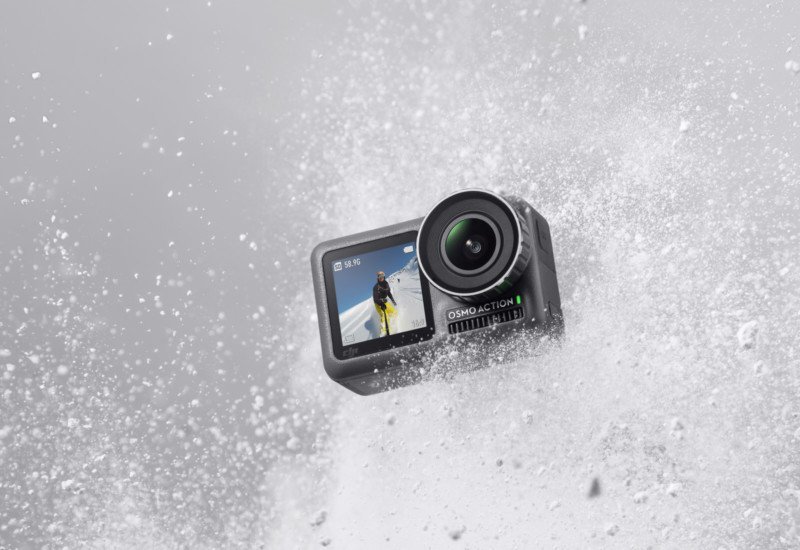 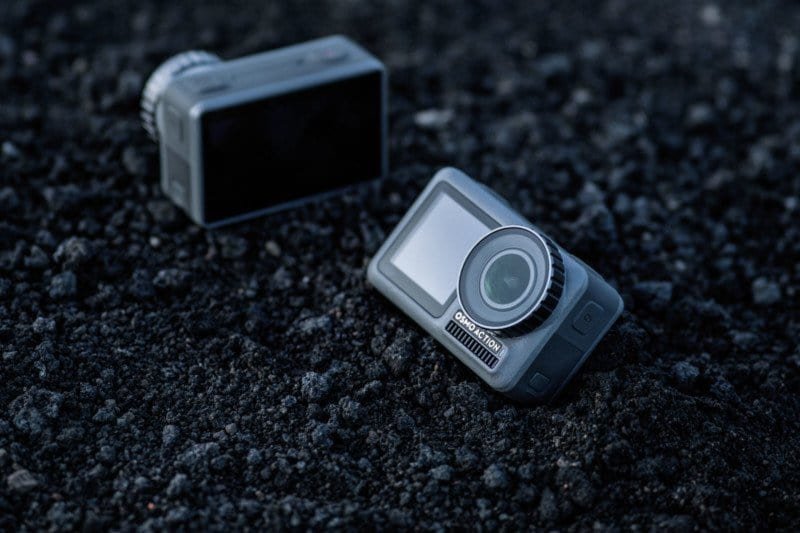 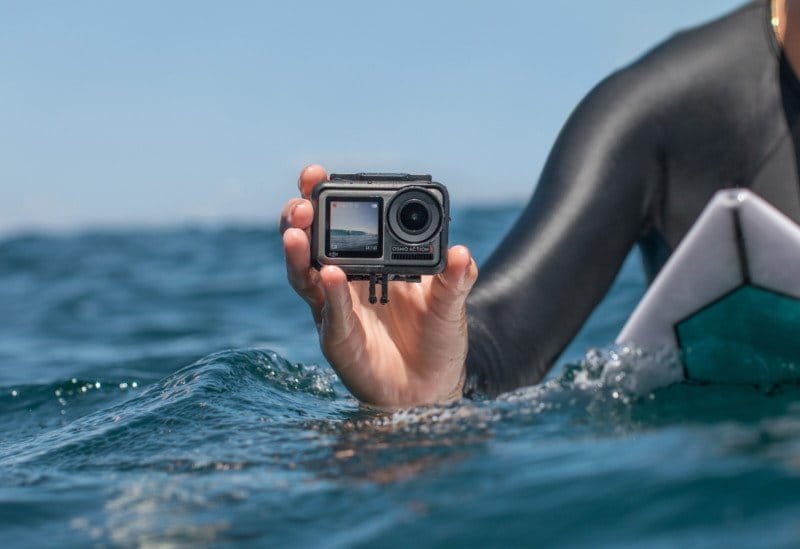 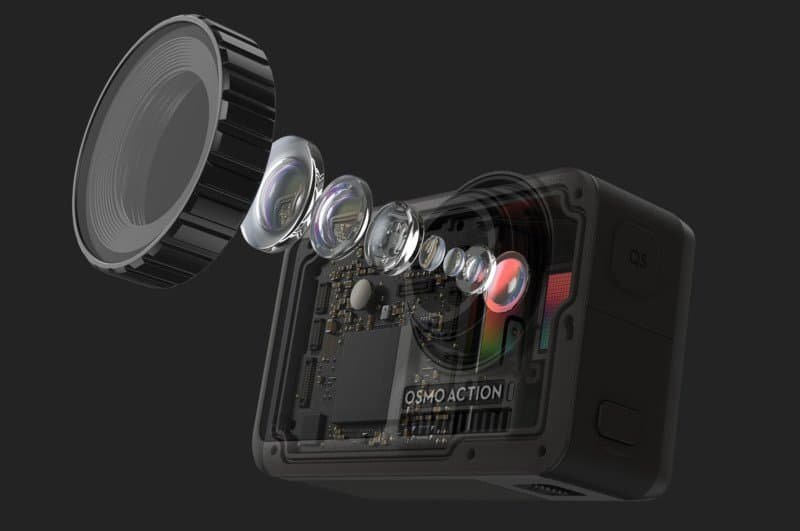