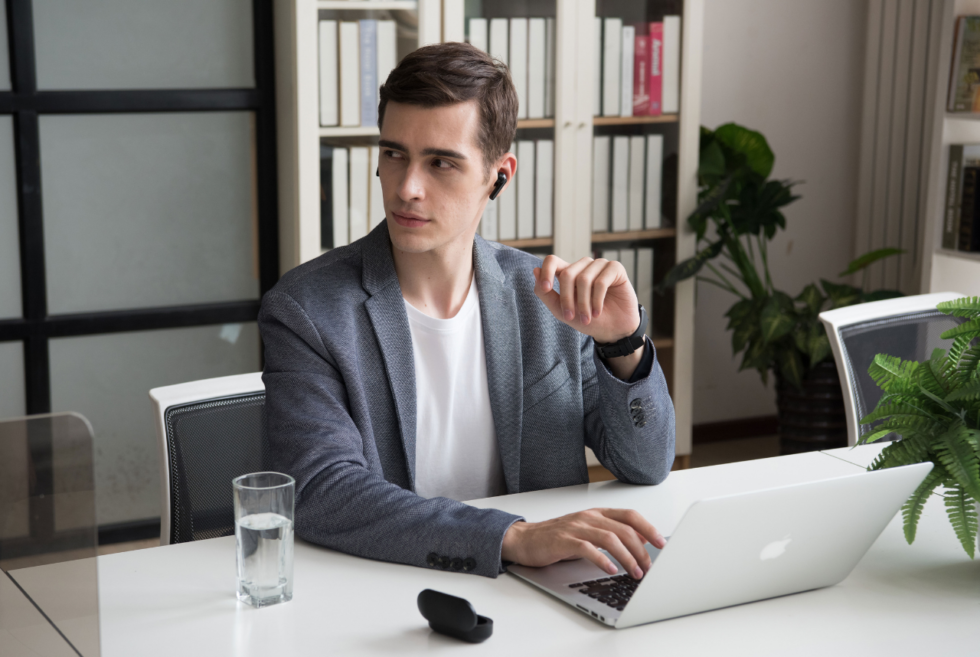 With an ever-growing selection of true wireless earphones, the market might seem a bit saturated for any shopper. The number of brands and models might be overwhelming at times, but there are those that stand out from the crowd. Mobvoi continues its streak of awesome gadgets with the arrival of the Earbuds Gesture.

The team behind the popular Wear OS TicWatch is never one to shy away from innovation. With the backing of Google, Volkswagen and those who love their products, Mobvoi celebrates another successful crowdfunding campaign.

We’ve had the opportunity to try out their TicPods ANC and found them an awesome alternative from leading brands. Most of the usual features such as touch controls, active noise cancellation, transparency modes, proximity sensors for auto-play/pause, and others are no longer exciting.

Hence, Mobvoi wants to give the Earbuds Gesture something cool and unique. The company calls it TicMotion and it appears to be a game-changer for users that might have their hands full. This immersive functionality allows us to accept/reject incoming calls with a nod/shake of our head.

It is geared for individuals who have always wanted something other than touch controls to interact with their devices. The Airoha 1532 chip and onboard AI senses and analyzes these natural head motions to make controls even more immersive.

Furthermore, fans of the dual-mic noise isolation tech on the TicPods 2 Pro will also get it on the Earbuds Gesture. Not only does it enhance the audio quality of telecommunications, but it can also likewise summon your voice assistant of choice.

6-mm dynamic drivers of the Earbud Gesture generate impressive audio. Mobvoi says a full charge is good for 10 hours of playback with another 50 hours from the charging case. 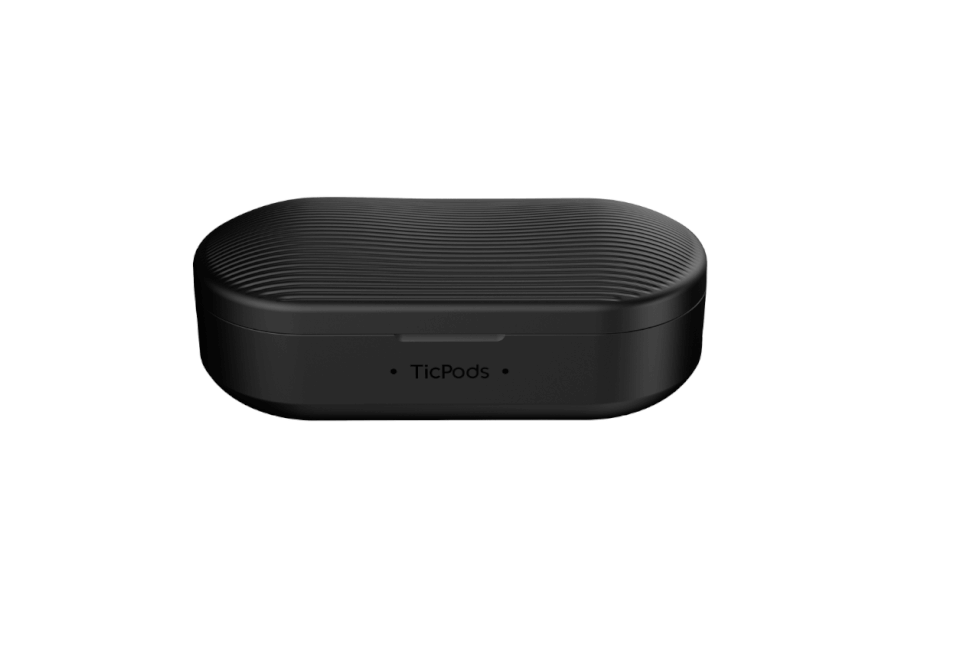 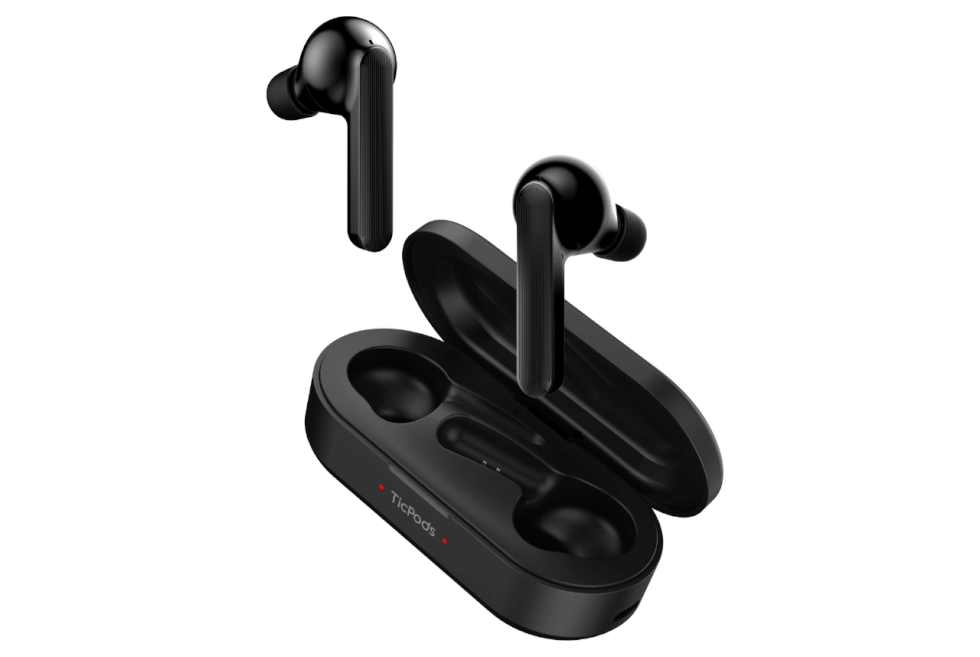 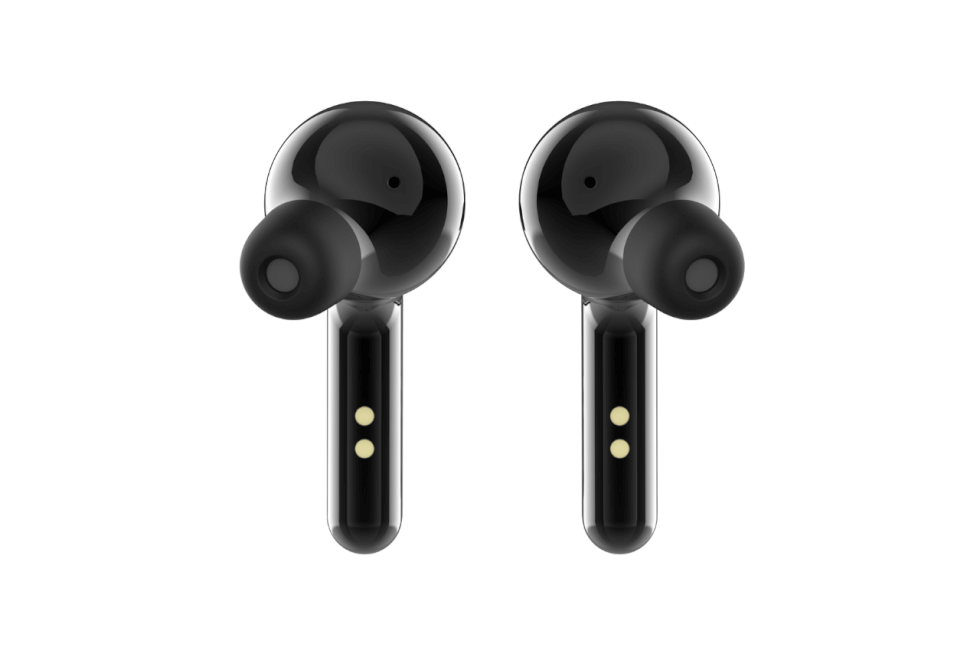 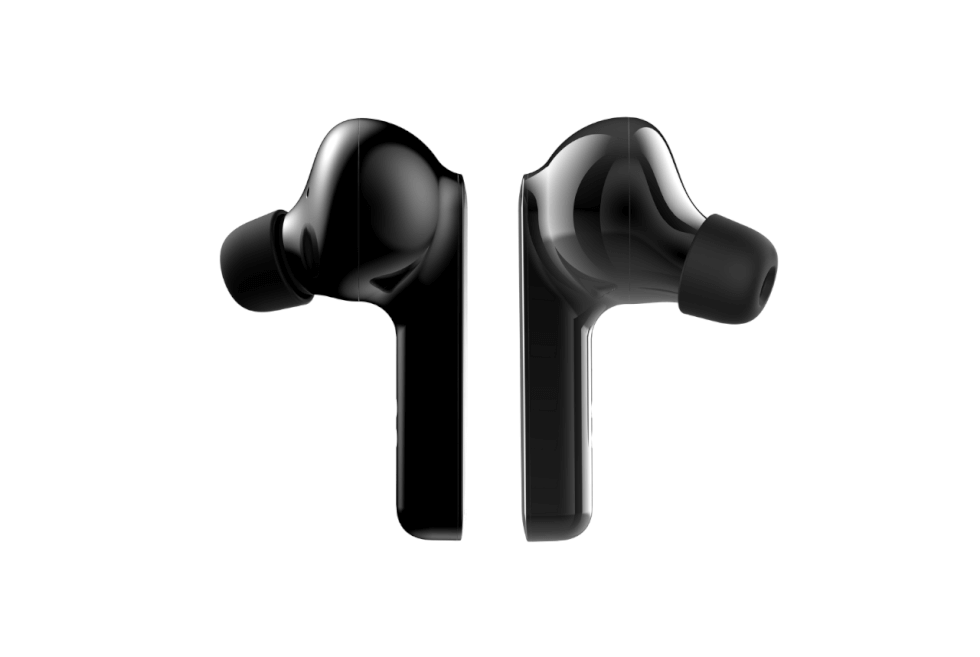 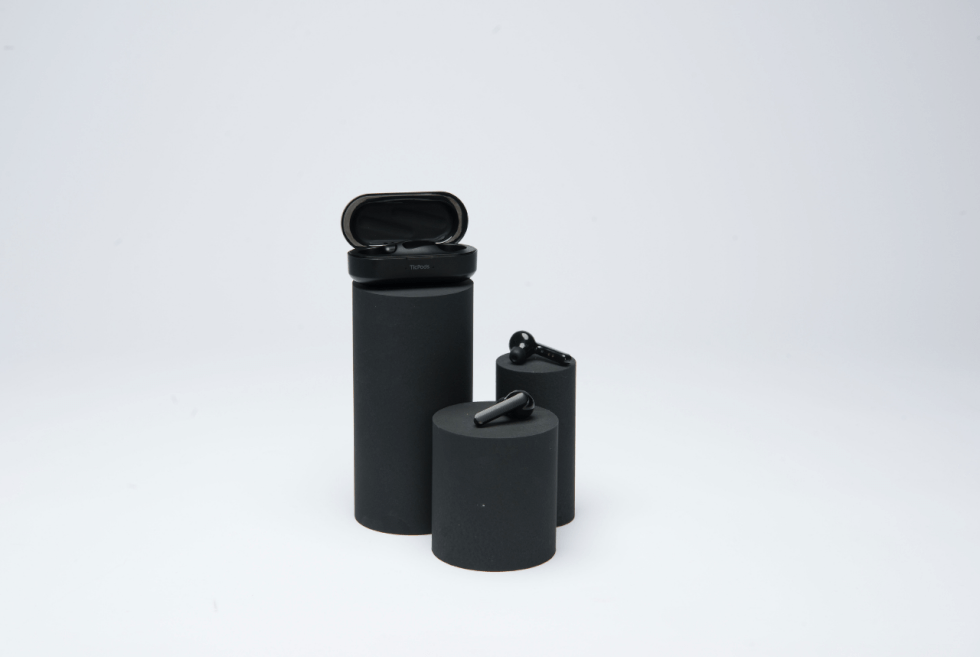 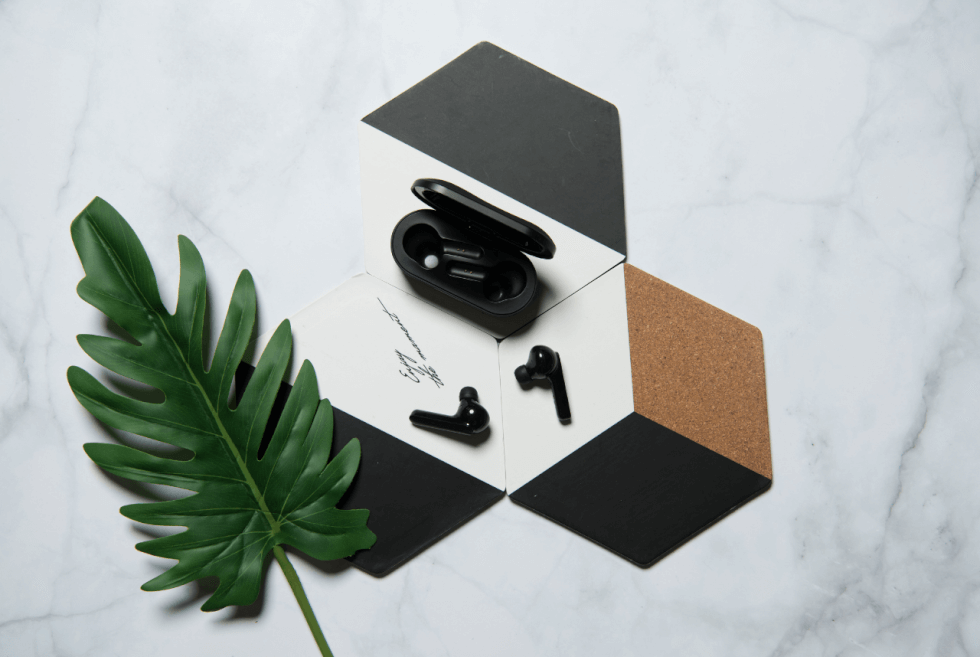 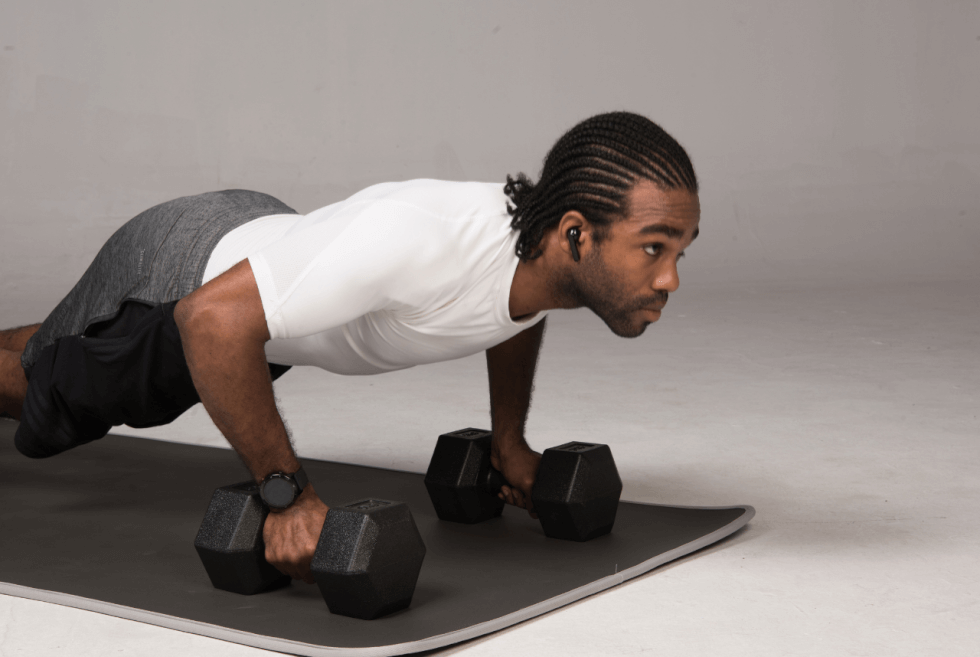 The G-SHOCK MR-G MRGB2000B-1A and MRGB2000R-1A share some elements of what Casio calls "kachi-ro" but retain their individuality.

The Vision XR LTE has textured titanium handles, a tiger-stripe titanium pattern finish, and a blade made with cryogenically heat-treated steel.

The Toadfish Anchor is a universal cup holder that keeps your beverage upright thanks to its powerful suction base that prevents the tip but allows for easy lift.

Even if you are a greenhorn at grilling, the Ninja’s Smart Cook System has you covered as the Foodi Smart XL Grill handles the details.