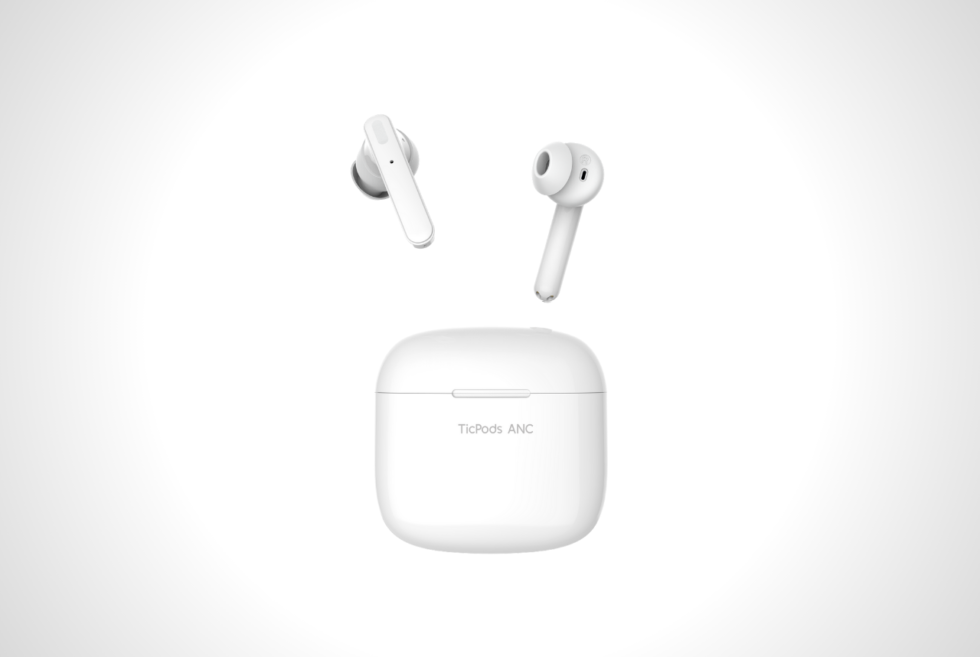 Enjoy distraction-free audio with the TicPods ANC from Mobvoi 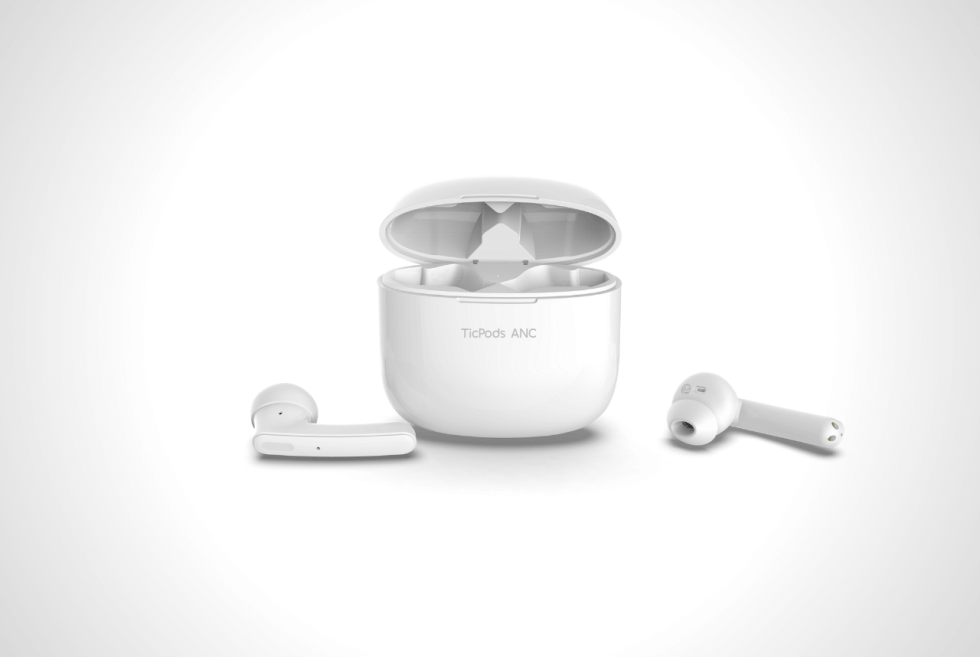 Mobvoi is a brand growing in popularity for consumers who regularly shop for electronics. In fact, it has made a name for itself with its wearables. After successfully crowdfunding its first smartwatch – the TicWatch – the company branched out to audio products which have been warmly received. With the popularity of true wireless (TWS) earbuds at an all-time high, its TicPods ANC is a great alternative for folks who are after value and performance with little to no caveats.

The AirPods is the market leader when it comes to earbuds right now, but those who don’t want to pay the highly criticized Apple Tax still have other choices. Mobvoi’s TicPods lineup seems to have everything covered to match whatever the Cupertino-based tech group has to offer. Although it’s expected that folks will say it’s just another copy of Apple’s products, the TicPods ANC has elements that set it apart from its upscale option. 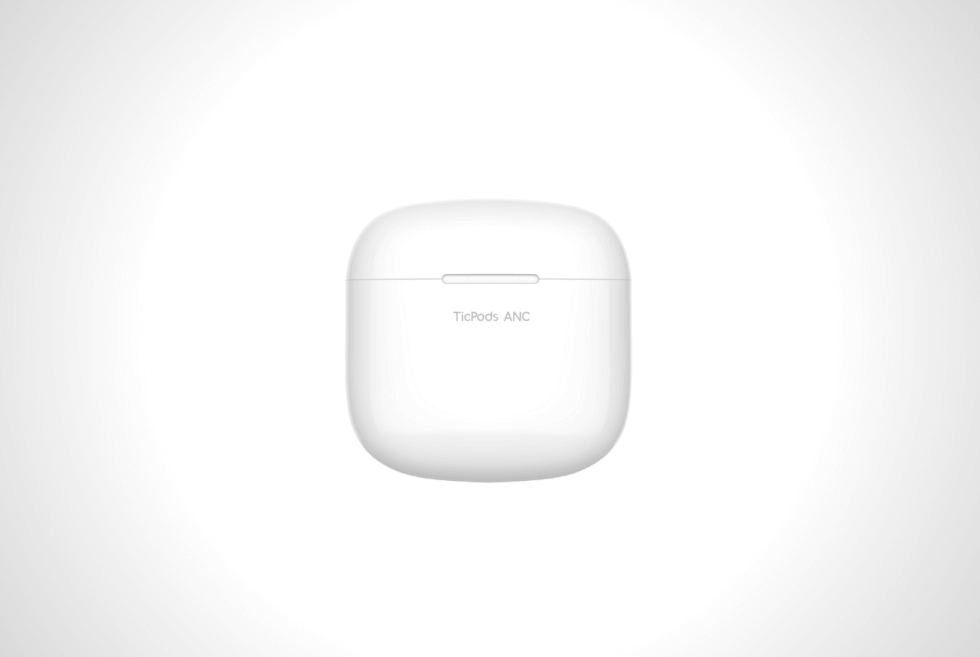 After unboxing, you are greeted with a white charging case with the TicPods ANC branding on the front. The surface has a glossy finish which is prone to smudges and fingerprints when viewed in certain angles. Thankfully, the ICE (white) colorway makes it almost impossible to see them unless you really get an up-close view.

The only notable features are the recessed area to help open the magnetic lid and the USB-C port with a green status LED at the bottom for charging. No wireless charging option is available but that’s hardly a dealbreaker in our opinion.

Pop open the cover and you have the two TWS earbuds nestled in their respective receptacles with a white status LED light. Each bud is held securely in place with strong magnets, hence, no worries about one falling out accidentally. Except for the regulatory information printed on the innermost part of the lid, that’s about it. 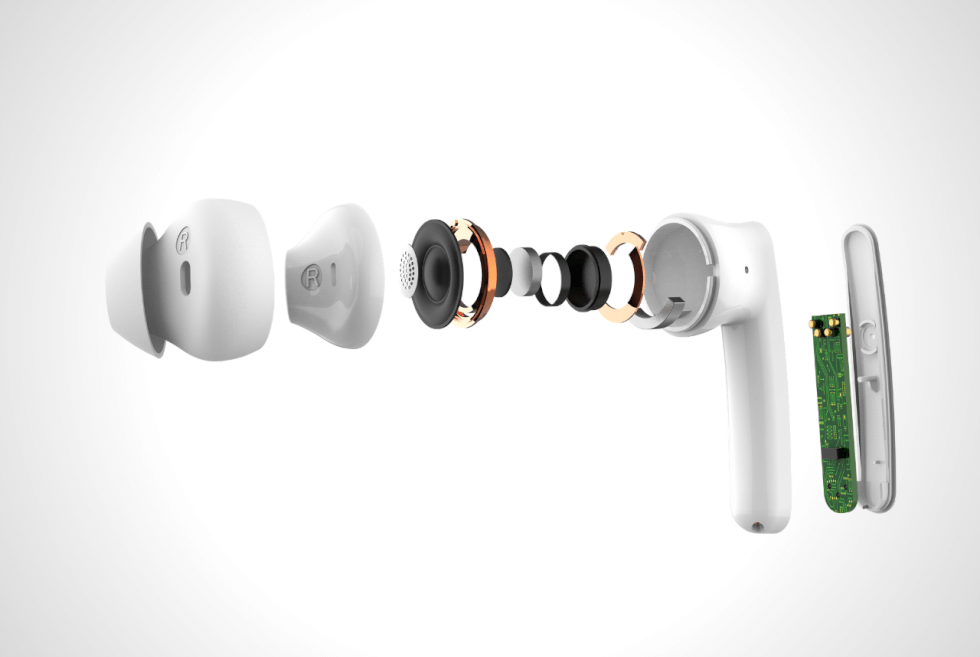 While some brands opt to go for form factors that prevent people from mistaking them for AirPods, the TicPods ANC does not. Nevertheless, there are some ergonomic tweaks that make them easier to hold and fit comfortably in your ears. The stem is noticeably thicker with the outer area not as aggressively curved as the inner section to make it easier to grip.

Since there are no physical buttons on any of the earbuds, the TicPods ANC automatically activates once the lid is opened. To check the pairing status, there is an LED light just above the midpoint on the outer side of the stem. Touch controls are located on the top and are easily identifiable via the matte finish on the otherwise glossy housing.

Getting to know the TicPods ANC 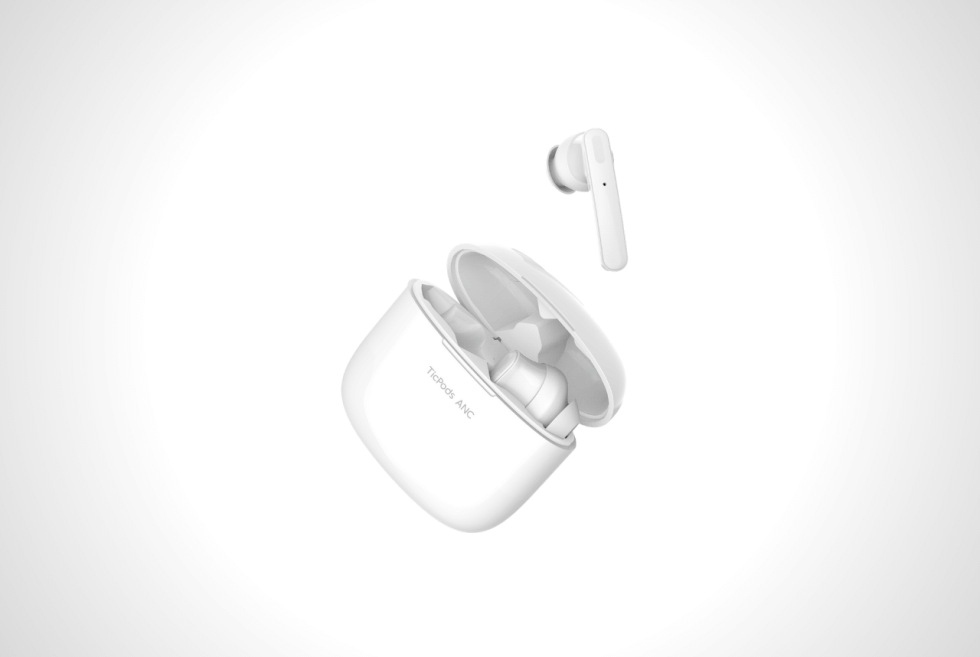 So far, we have been giving you an overview of what you can expect from a design perspective. To get the bad stuff out of the way, let’s talk about what Mobvoi could have done differently to turn the TicPods ANC into a worthy contender against the AirPods Pro. First off is the lack of volume control directly on the earbuds. The touch-sensitive area is only used for answering/rejecting calls, switching between Quite Mode/Sound-Passthrough Mode/ANC-Off Mode, and activating the voice assistant.

The other is the absence of aptX audio technology as well as an equalizer. As you can see, these are somewhat the only areas for improvement we could think of. Of course, its biggest selling point is the active noise cancellation (ANC). Users can also switch to Sound-Passthrough Mode to only filter out certain ambient sounds and still stay aware of their surroundings.

Even with everything deactivated the silicone rubber tips provide adequate passive noise isolation which not many earphones do. When it comes to acoustic nuances, the 13-mm drivers deliver clear highs and mids, while lows are also impressive. Overall, Mobvoi’s engineers did a great job to balance its audio performance

A cool aspect of the TicPods ANC is the independent functionality of each earbud. Unlike most models that designate a “Main” and “Recipient” setting, each one individually pairs to your smartphone. Thus, any of the two can be used independently. Meanwhile, people with active lifestyles will love the IPX5 water-resistance rating.

As for the battery life, Mobvoi lists a total of 21 hours total playtime including the charging case. Each bud should be good for up 6 hours of use with ANC turned off and 5 hours with ANC turned on. Another thing that surprised us was how well the TicPods ANC fit our ears. The silicone rubber eartips that came with it ensure a snug fit which keeps the earbuds in place even during workouts. 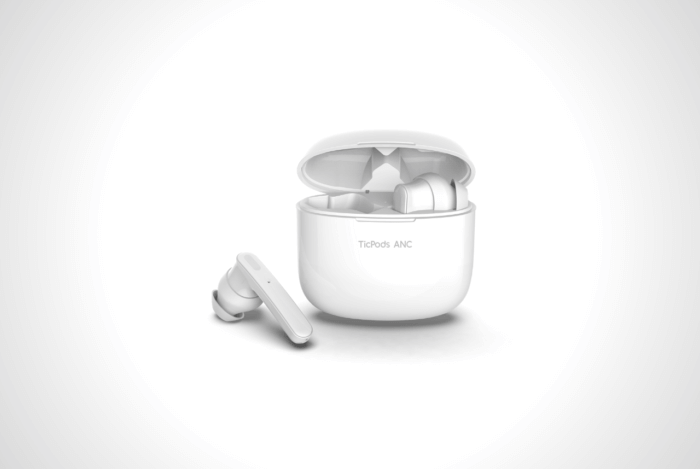 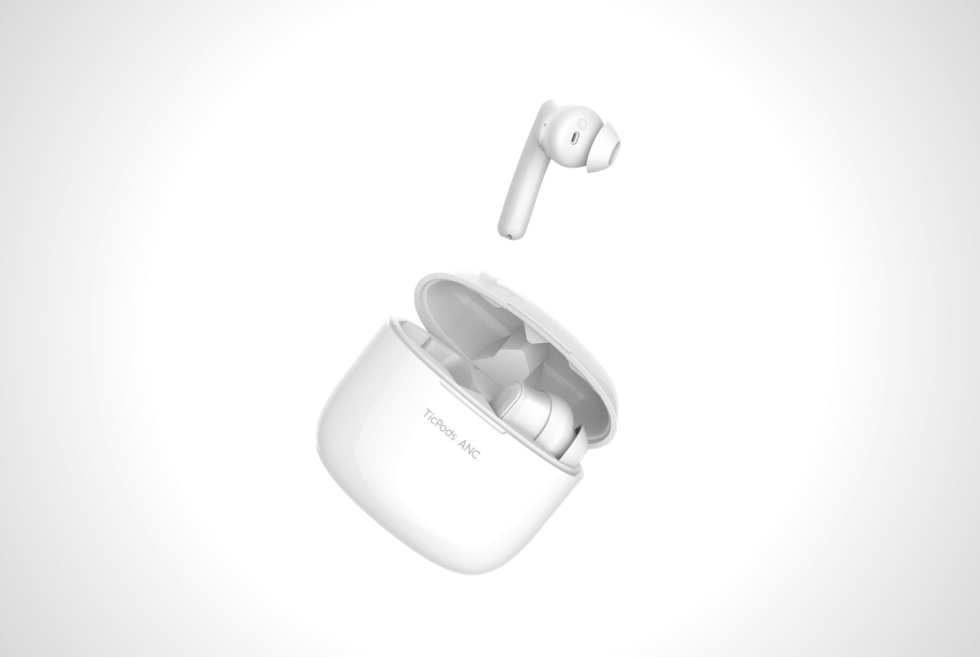 At $69.99 — as of this writing — it is difficult to say no to a reliable pair of TWS earphones with active noise cancellation. Owners can easily overlook its minor drawbacks and enjoy everything it brings to the table. Moreover, Mobvoi also addresses another issue that’s prevalent with audio devices of its kind.

In the event, that one loses any of the two earbuds or charging case, you can purchase each separately. Competing brands only sell theirs as a bundle, which puts users at a disadvantage if they happen to misplace any of the items in the set. The design, build quality, and durability you get is remarkable for its price point.

We can’t wait to see what upgrades they plan to ship with the next version. Much like their smartwatches, Mobvoi continues to give consumers outstanding value at an affordable cost, which, in the case of the TicPods ANC, is a wonderful option for those who want to block out the world and enjoy their tunes.