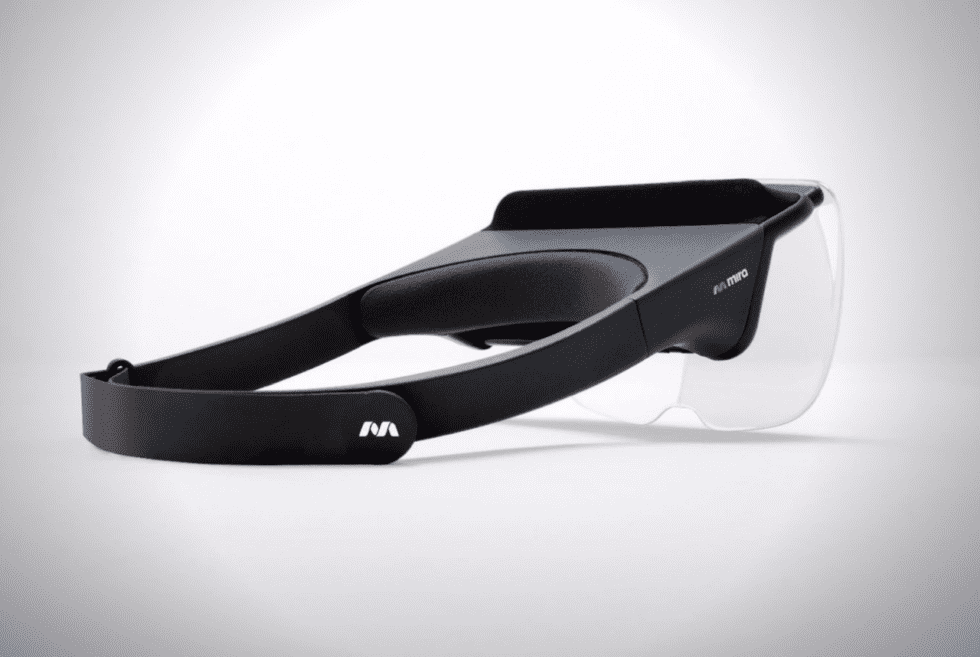 The Mira Prism Proves AR Doesn’t Have To Be Expensive

When people hear “augmented reality,” most likely they’ll think of Pokémon GO — and not much else. The hit game from the people at Nintendo has you physically roaming around different places to find and catch all sorts of, well, Pokemon. The AR comes in the catching part, as Pokémon GO overlays graphics on top of the live feed of your surroundings,

This makes the characters seem like they’re actually in the real world. Whether it’s grassy plains, a pavement in New York City, or on top of a skyscraper in London.

Other than Pokémon GO, what other Augmented Reality apps can you name? You’re probably blanking right now, and that’s a totally fair reaction.

While AR has been a proven concept in major industries like surgery and mechanics, nobody has made a pair of AR glasses for regular, mainstream use.

A number of things have hampered the adoption of augmented reality. Unlike virtual reality, AR isn’t a cheap endeavor. VR is still certainly a luxury, of course, but it’s not something that costs an arm and a leg to fully experience.

This is mostly due to the idea that it takes you out of normal reality, into its own universe. Therefore, it was only a tech invention away.

The cost for augmented reality often results in the lack of development. Plus, AR glasses are simply not sleek enough from a design perspective. The design of VR headsets has been steadily improving since manufacturers are now ultra-conscious about them.

This is not just about the performance of these things, but also if they make a person look silly.

Several years ago a picture of a person wearing a bulky headset would be ridiculous. Now, it’s commonplace. The same thing simply can’t be said of augmented reality. Finally, there’s the ultimate, main problem. There is simply not much you can do on AR. Not right now, at least.

A startup company called Mira, with its $99 mobile headset is trying to change that. 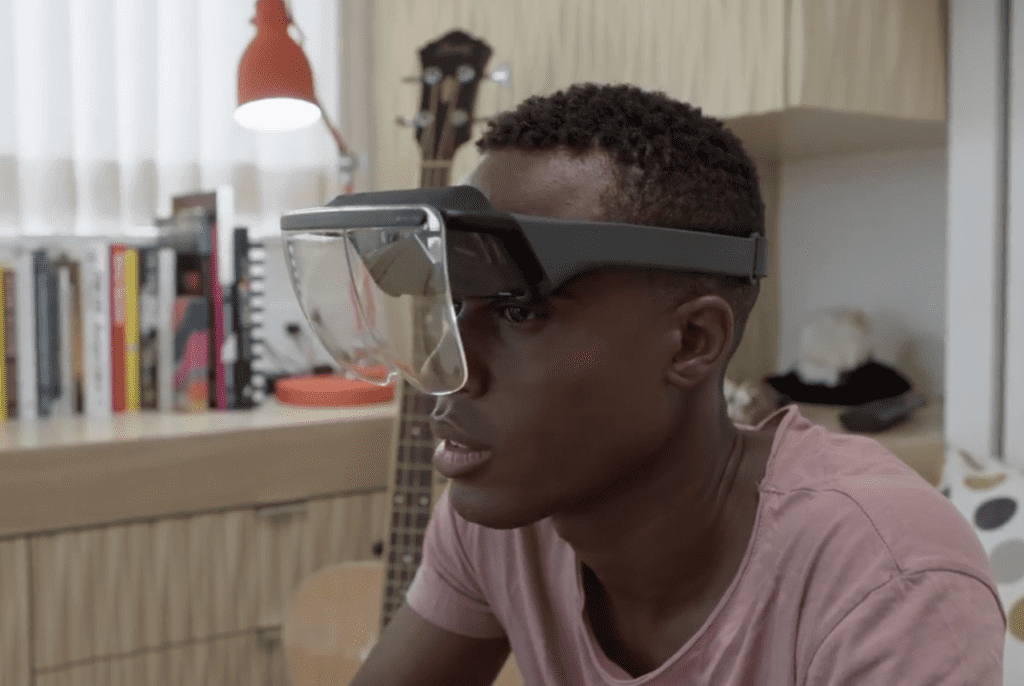 Mira isn’t just another company who prize on steeping its latest product with buzzwords and vague adjectives. It’s not another illusion factory making faulty promises about a product that’s no more than a blemished proof-of-concept.

The Prism, its flagship AR headset, is actually something fairly easy to understand. It still looks kind of weird, like some prop from a sci-fi B movie. However, it’s the first AR headset that doesn’t cost a fortune just to experience.

Like Google’s Cardboard VR headset whose material is its namesake, the Mira doesn’t have any electronics. It’s a mere shell similar to the Samsung Gear VR, but for AR.

Using it is straightforward. You just open a Mira-enabled app on your iPhone, then slide it into the prism’s phone compartment. The screen is positioned toward the transparent visor, which reflects the images back across your vision.

The resulting effect is that objects seem to float in front of you, and they’re rendered in stereoscopic 3D, making them feel even more real.

The Mira Prism comes with a Google Daydream-style remote, which includes a trigger for your index finger, just like the Gear VR’s remote. The remote is particularly useful for interacting with objects.

It also features a touchpad on top, in addition to home and menu buttons.

Software-wise, the system has plenty of room for improvement. Some demos are fairly impressive, especially considering they’re essentially just running through a $99 plaything.

However, a number of them proved laggy and unpolished. Luckily, because the Mira Prism relies on the iPhone to work, the hiccups are entirely mendable through improved programming.

Moreover, Mira can leverage Apple’s ARKit platform, but more on that later.

The Downsides Of Mira Prism 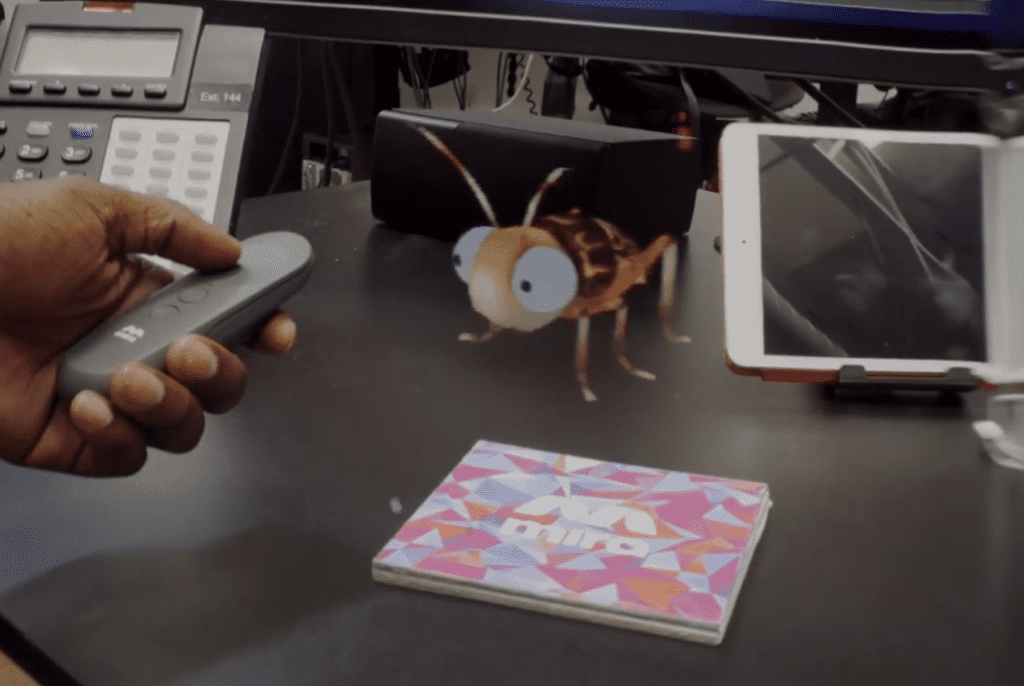 Like any concept, there are some inevitable caveats. For one, the Mira Prism uses a printed marker instead of detecting edges and planes, which is traditionally how AR works.

Another thing to keep in mind is that the objects overlaid on the visor are far less solid than that on other, more sophisticated AR systems, such as Microsoft’s HoloLens.

That being said, the Mira Prism isn’t a thousand-dollar system. It also doesn’t require the latest CPUs and GPUs. It’s a barebones AR platform that costs $99, which is insanely cheap for an AR headset.

Most importantly, because it runs on iOS, it could, at some point, take advantage of the aforementioned ARKit platform.

That’s the Cupertino brand’s first serious attempt to give developers a broader toolset. With it, they can deliver more polished AR projects. Down the line, this might solve Mira’s initially rough software experience.

Mira says that, eventually, developers will be able to build both single and multiplayer experiences with its software development kit. Your friends will also be able to see your AR shenanigans on their own phones through Spectator Mode.

They can also take pictures and videos of you while interacting with virtual objects. In that regard, the Mira Prism offers slightly more social experiences than comparable headsets.

At the end of the day, the Mira Prism will only be as good as the things it can do, it can only do things with the help of software. That means developers must continuously build apps for it.

Before they can do that, however, the Mira Prism must have a large user base. After all, why should developers make apps if only a few will use them?

As you can see, there are hierarchical problems at play here. Mira must first complete one before proceeding to the next challenge. 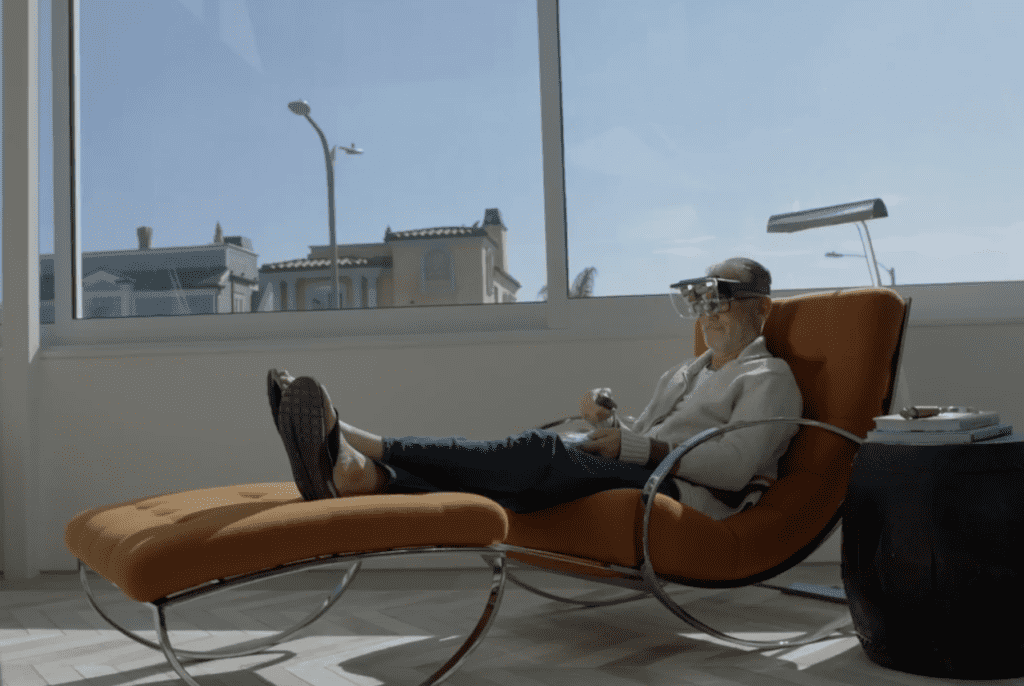 On its own, the Mira Prism is an immensely promising device. It’s cheap and it’s easy to use. On top of this, it delivers the best elements of AR without exerting a fortune from its users. With so many people playing Pokémon GO in the past, and many still playing, millions already know what augmented reality is.

Right now, though, it’s a mere novelty. Something impressive the first few tries until you realize you can turn it off to save battery life.

Mira’s challenge is to evolve augmented reality beyond gimmicky terrain. Or at least coax us out of that perception. People must see AR as something that’s needed and necessary because right not it’s like a smartwatch. It’s cool, but you can live without it.

Depending on how enthusiastically developers take to the headset, Mira stands to play a huge role in the incipient AR industry.