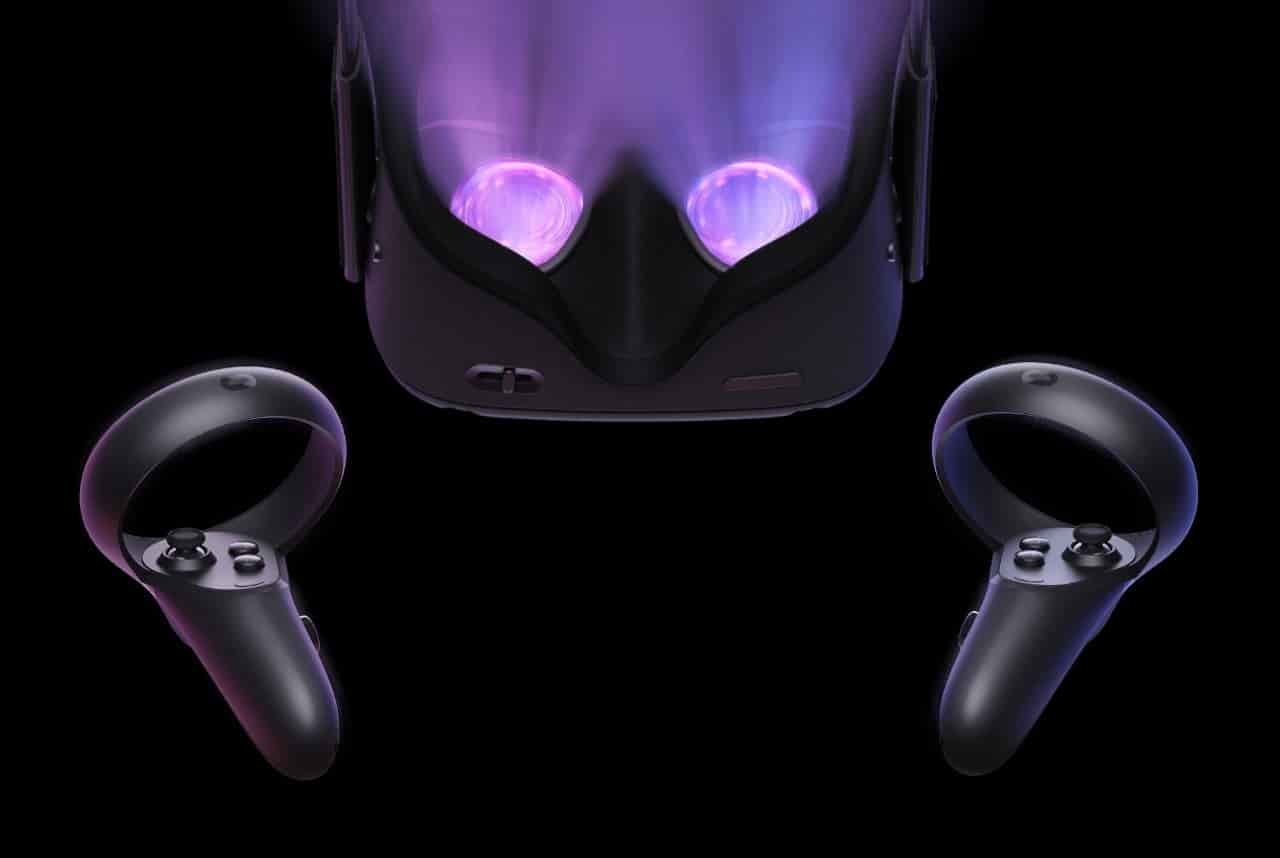 The future of virtual reality is here, and the future, as you might have already guessed, is wireless. Oculus has finally unveiled the next iteration of its VR headset, called the Quest, and with it, the biggest barrier to seamless, tangle-free VR experiences is eliminated.

The standalone Quest VR headset is a culmination of over five years of development, with Facebook CEO Mark Zuckerberg calling it a major step toward getting a billion people into VR. (Facebook owns Oculus.)

Oculus CTO John Carmack says it’s a game console primarily; whereas the portable Oculus Go was geared more towards media and less in gaming, Quest is more attuned to the latter. In fact, it might just be the first VR headset to offer the perks that have drawn millions of gamers to gaming machines from Microsoft, Sony, and Nintendo.

Take the Switch, for example. It’s a handheld console with the innards of a home system, and you can take it anywhere you please. The same concept applies to Quest, where the focus is to have the littlest gap as possible between you playing and not playing. In that regard, the Oculus Quest is a console unto itself, not an accessory or a peripheral. You don’t need anything, not even a PC, to be able to start gaming.

Quest will retail for $400, which of course is more than the average console these days. However, Oculus is making a bold promise with its latest machine, and we’re all excited to find out whether it’ll be worth the price of admission. 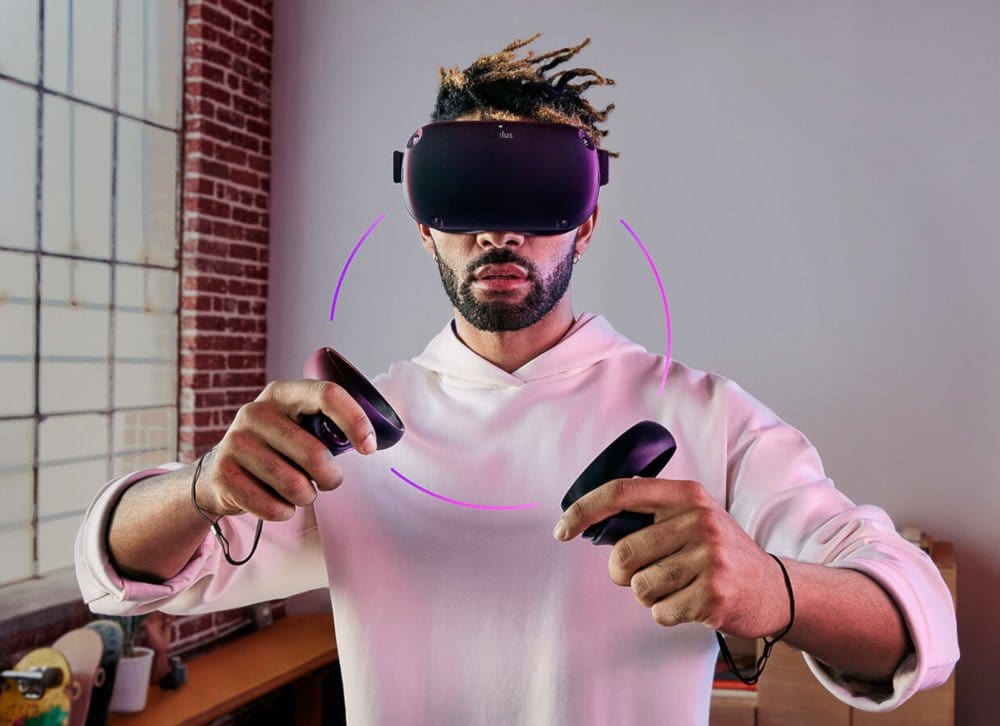 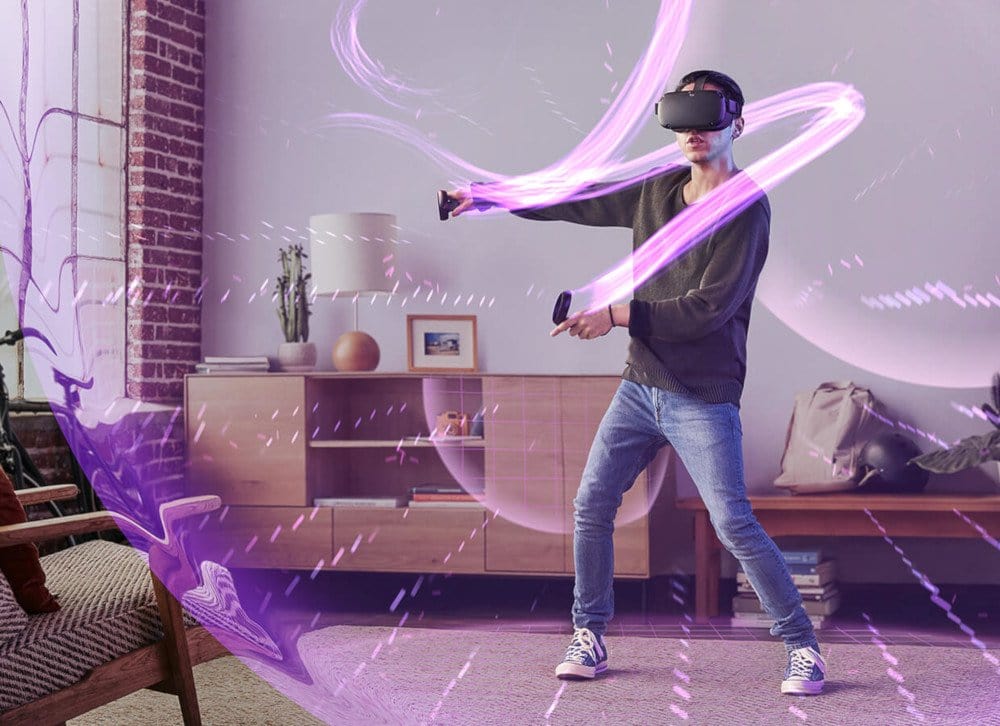 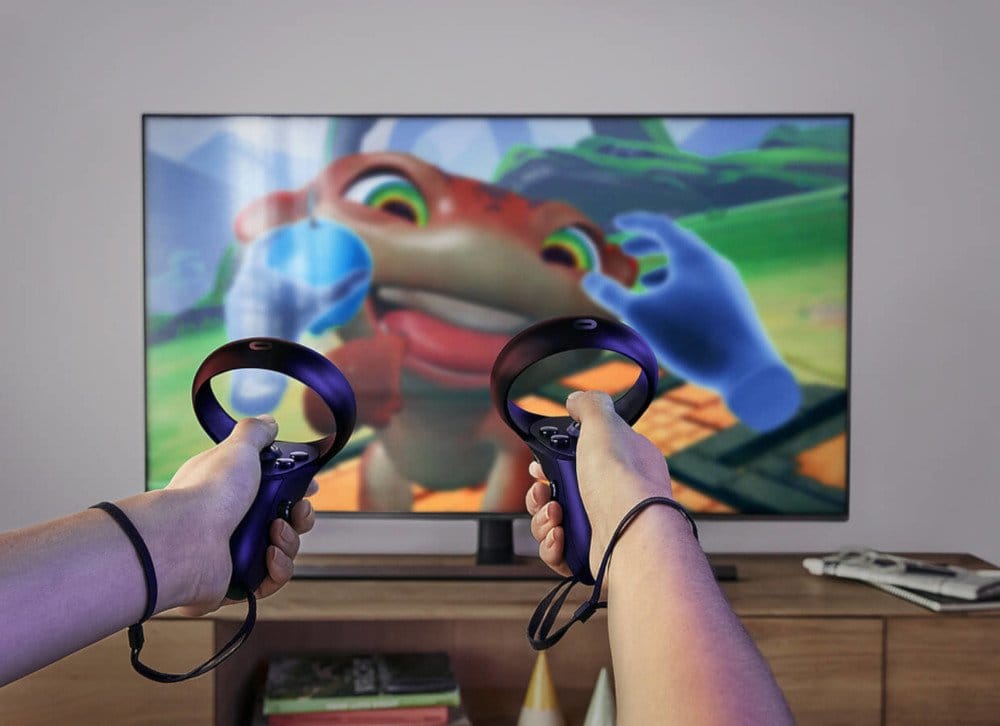 BMW is expanding its catalog with three new scooters. One of which is a full-size all-electric scooter it's calling the BMW E-Scooter, while the other two are kick-powered models.

Upgrade your Nerf arsenal with a choice from a collection of JL Customs Creations Nerf Blasters, which all look badass and realistic than the original design.

They're small, compact and, as the name suggests, packed with multiple tools. The best credit card multi-tools could be your one-way ticket to never be caught short when it comes to handling a survival situation or undertaking a DIY job.

The iLive Tailgate Speaker doesn’t earn points for its looks. But look no further if all you care about is Hi-Fi sound.