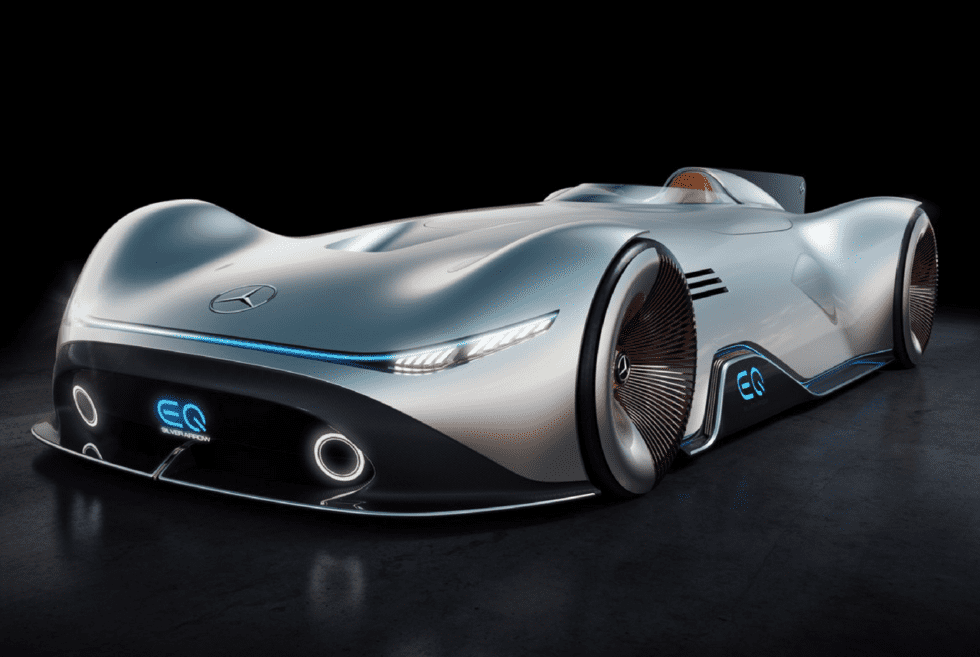 Funnily enough, carmakers often look at the past in order to get a sense of the future. Take the just-unveiled Mercedes-Benz EQ Silver Arrow or instance. It’s an electric concept car that borrows heavily from one of Mercedes’ aged vehicles, the W 125 Benz from 1937.

Mercedes’ latest take on the electric sports car conflates retro design with modern-day tech. The vehicle boasts an 80kWh battery pack that’ll give around 248 miles on a single charge. That’s coupled with 750 horsepower from the nearly silent electric powertrain.

However, those who remain nostalgic for the noisy revving from cars of the olden days have a recourse. There’s an option to pipe in the sound of a Formula 1 Silver Arrow or a Mercedes-AMG V8. If those two aren’t to your liking, you can go with alien sounds.

The single-seater vehicle features a modern cockpit. Sitting on its sleek saddle brown leather seat, you’ll find two displays — a panoramic curved cluster and a touchscreen embedded right on the steering wheel. The gargantuan display offers the ability to race against both old and new Silver Arrows virtually. You’re still going to be burning rubber, only with ghost cars.

Like most concept vehicles, the Mercedes-Benz EQ Silver Arrow will likely remain a pipe dream. That means there’s an incredibly slim chance of it ever seeing the light of day. That being said, it offers us a glimpse of what future electric vehicles could look like. Moreover, it hints at how Mercedes might capitalize nostalgia to develop its future racer lineup. 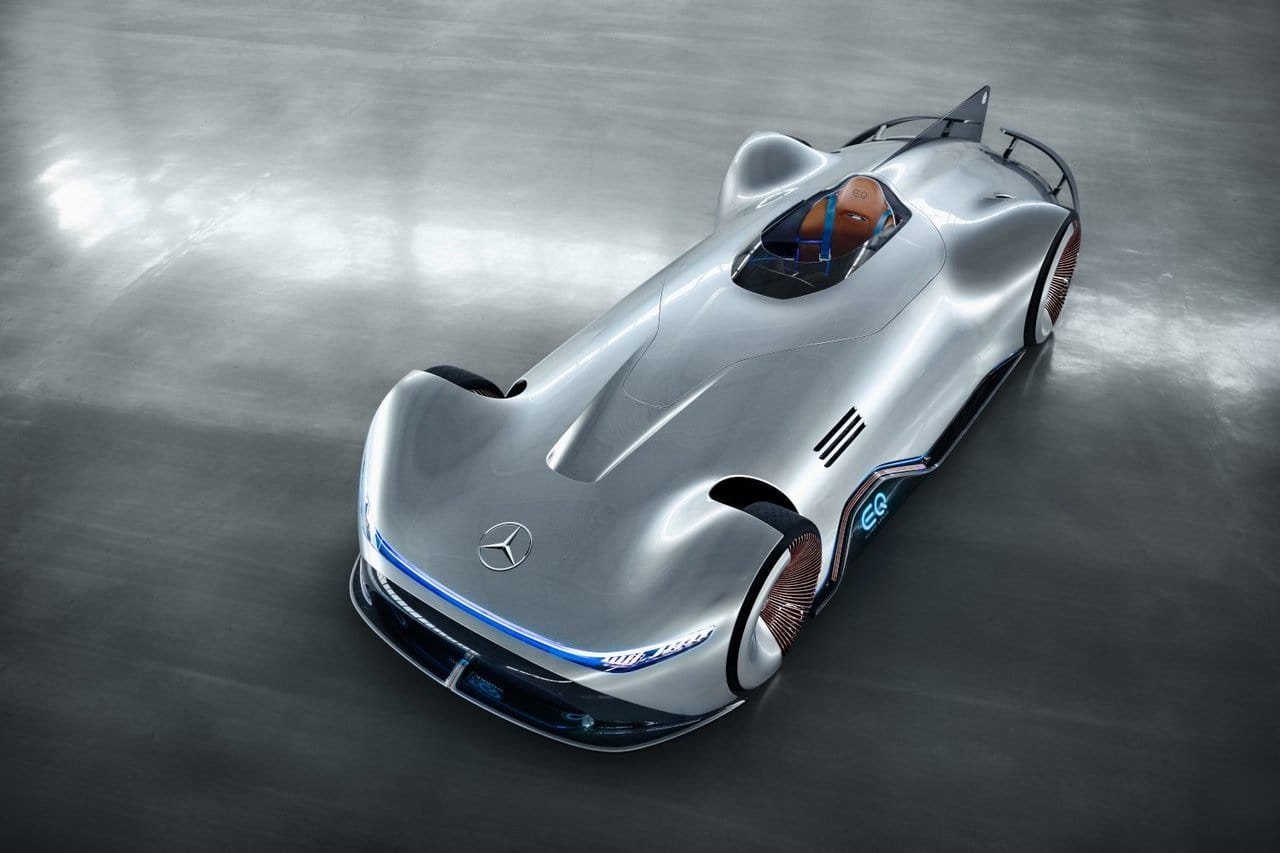 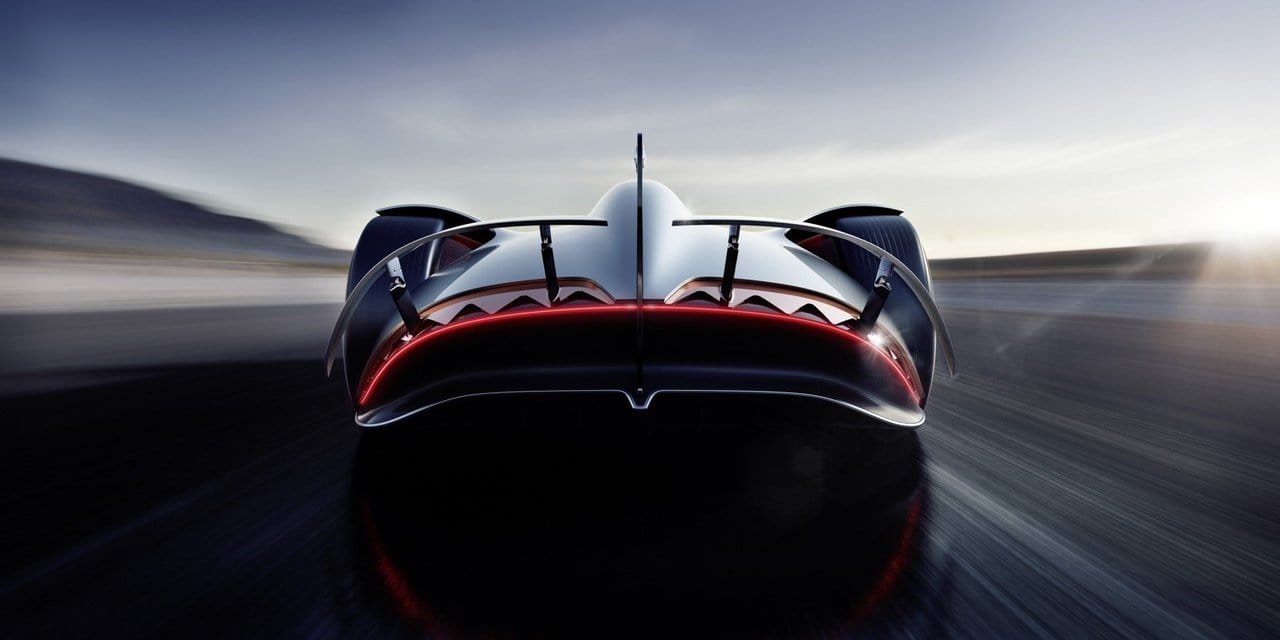 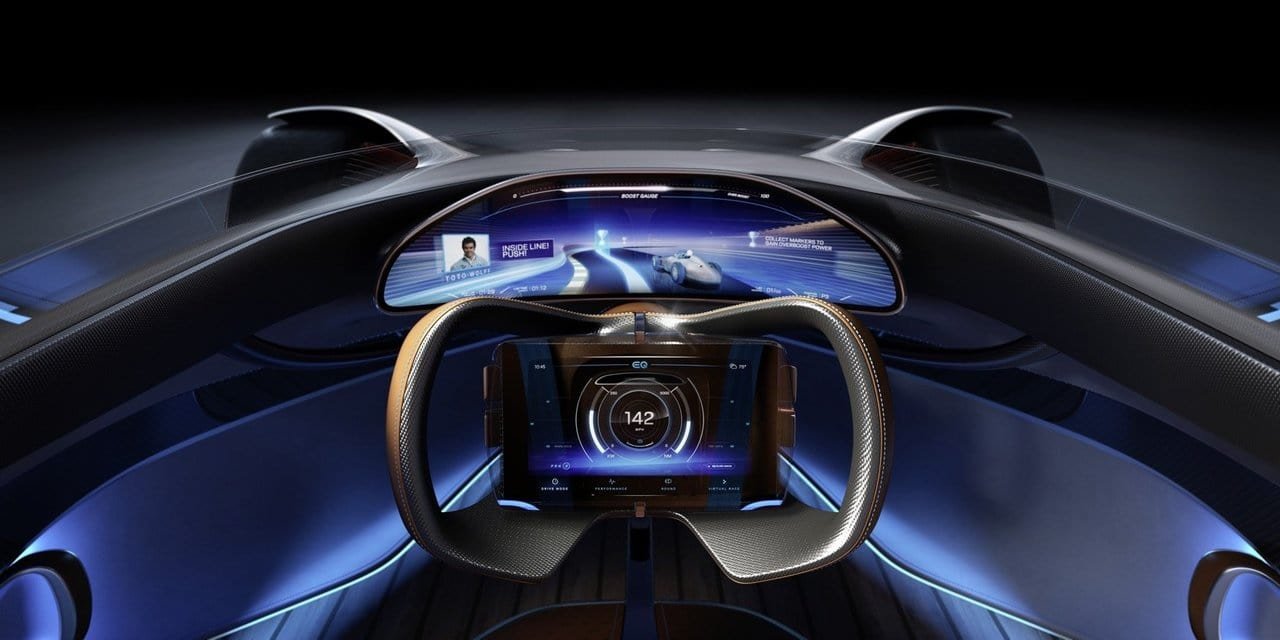 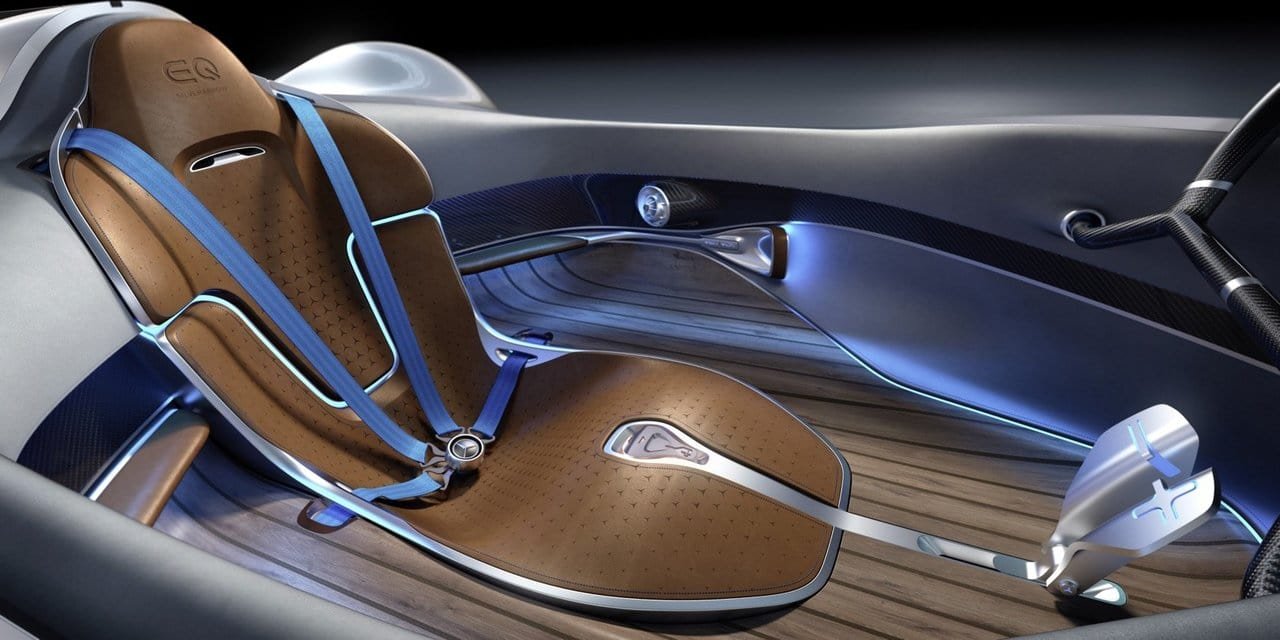